Another Russian spy has been arrested by secret service. This time it happened in Slovakia: based on military intelligence data, a Russian diplomat actively involved into intelligence gathering, has been figured out and disclosed. This was the information articulated by Slovakia’s PM Peter Pellegrini. Slovakian authorities has limited their reaction to plain extradition: they immediately declared the spy persona non grata and deported him out of the country. In their turn, in the Kremlin Russian authorities kept silent and did not provide any commentaries on the diplomat spy’s deportation. 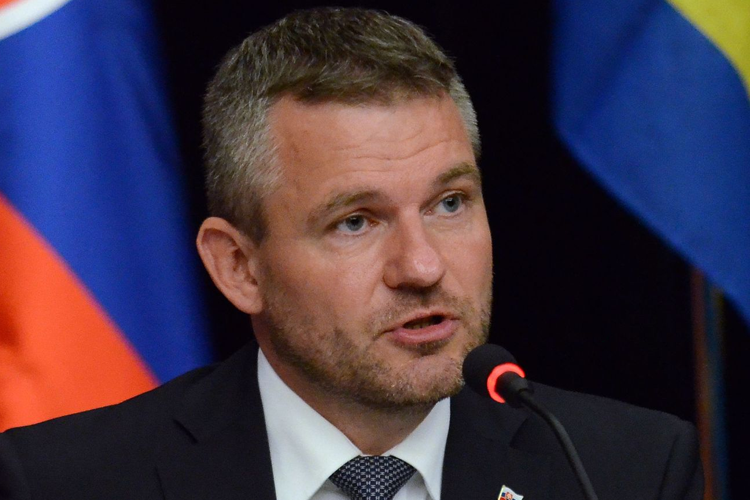 This was not the first time when excessively curious Russian diplomatic missions’ officers or clerks having secret liaisons with the Kremlin, have been caught throughout the European Union. Lately, a whole bunch of Russian spies were detained in Austria. A retired RAF colonel suspected of work on the Russian intelligence service since 1988, was among them. One should not assume that Russian infiltrators will not operate in Ukraine, especially in times of nearly open war and aggression on the part of Russia. Actually, counter terroristic activities carried out by the Ukrainian secret service, make our only protection. Luckily, we have the honor of assisting our intelligence officers and counter-intel men: within the Rapid Response project we have been regularly supplying our SpecOps guys with certain specific equipment; we are going to proceed with that in the future as well. Dear friends, we urge you to participate in this useful activities as well, as all the gear is being bought at the expense of sympathetic citizens’ donations and contributions made by individuals, solely. Join in, friends, – let us resist our enemy all together!