One man down: another chief of Russian military intelligence dies

According to the Russian Ministry of Defense, head of Russian military intelligence Colonel General Igor Korobov has died. As provided by official report, death resulted from prolonged severe illness. As military officials say, the late officer’s work was esteemed with a number of state and other awards as well as the Hero of Russia title. The deceased was 62 years old, from these, he was serving at present post for two past years. Korobov entered the office following Igor Sergun, his predecessor’s, similarly suspicious death.

There are quite a lot of interesting things to point out of Korobov’s service as the head of Russia’s military intelligence. It was under his command that a number of aggressive cyberattacks on USA election system was carried out by Russian military intelligence. It was under his guidance that Russians assassins “Petrov” and “Boshirov” (GRU officers Mishkin and Chepiga) implemented a terroristic attack using tactical chemical agent in a British city of Salisbury. Later, Russian military intelligence was repeatedly accused of numerous attacks on WADA, OPCW servers as well as cyberattacks against investigators of the case of MH17 downed in Donbas. According to Russia’s “opposition” media, in mid-September Korobov was called for a chat with Putin, which made the chief military spy feel sick. Besides, in October the intelligence office has been heavily criticized for a number of high-profile failures. 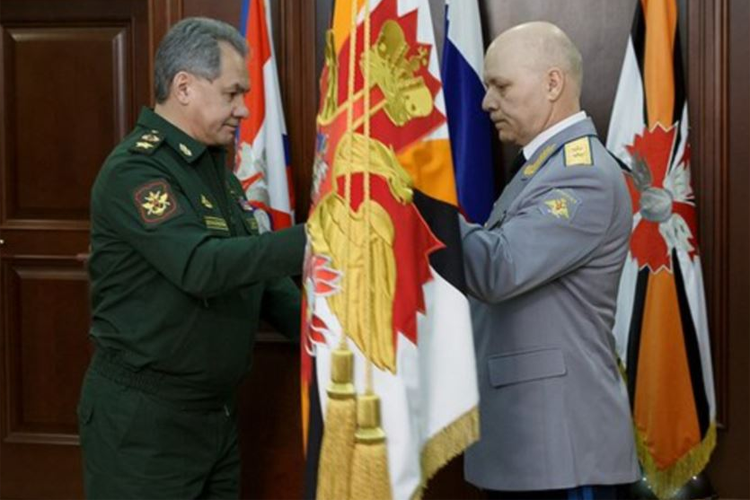 In no way we are calling you to compassion: death claimed one of Russia’s main executants of its aggression against Ukraine, and he took lots of filthy secrets to his grave. We appeal to your understanding: no matter how often their names and pictures change, Russia has still been aspiring to destroy the independent Ukraine. The war is not over, and the aggressor has been cherishing more plans on further escalation of violence, and it can hardly be stopped in his actions unless gets a substantial rebuff. You personally have the opportunity to affect this situation to a great extent. Within the Rapid Response initiative, we have been accumulating donations of sympathetic citizens to buy the equipment necessary for our Army. We are doing our best to equip the units that stand in the very forefront opposing the enemy with all possible sternness and driven by their love for our Fatherland. Dear friends, don’t hesitate to join in, as obviously we can win this war only if we combine our efforts in one unified resolute move.