The war legend: behold one of the combat snipers’ most appreciated gear

Dear friends, our main goal remains the same. We have to do our best to equip the people who defend our homeland’s very existence as an independent state, with the best gear. That is why we were extremely pleased to see this device, the one we’ve been acquainted with for so long. 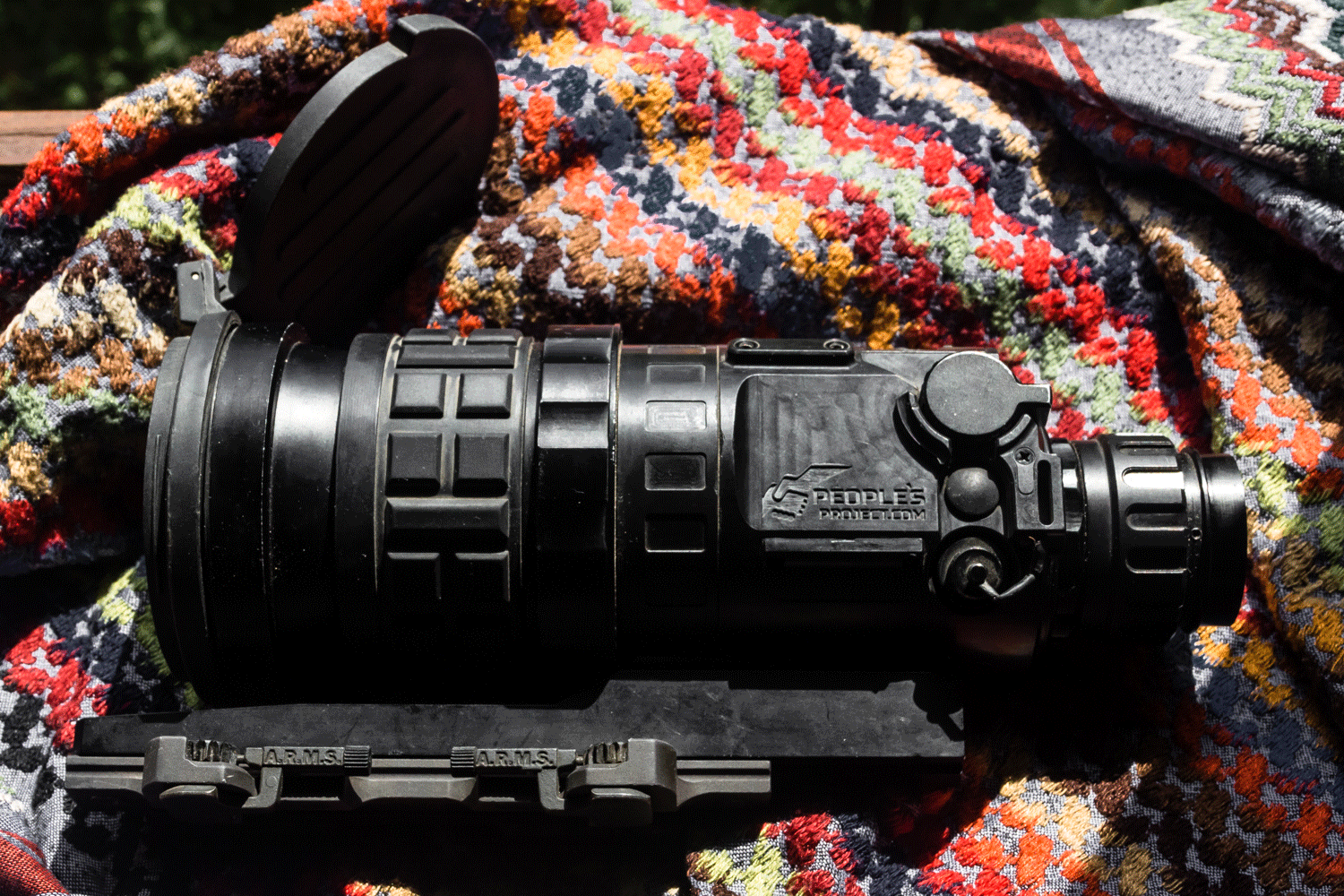 It’s huge. It has a rather threatening appearance. It is this war’s true legend: the device that helped pacify dozens of enemy snipers and saboteurs: their number really amounts to a few dozens. It is a potent thermal vision sight by Archer, designed to serve combat snipers’ needs specifically. It is able to detect an enemy at a 2km distance! A while ago, an anonymous contributor donated a considerable amount for its purchase in favor of the Ukrainian snipers fighting on the front line: you can read how this dramatic story began, via the link. Since 2016 this device helped to neutralize the enemy in many hot spots of the current war. Best of the best fighters from various counter sniper units used it. This apparatus served them under the most dangerous conditions. 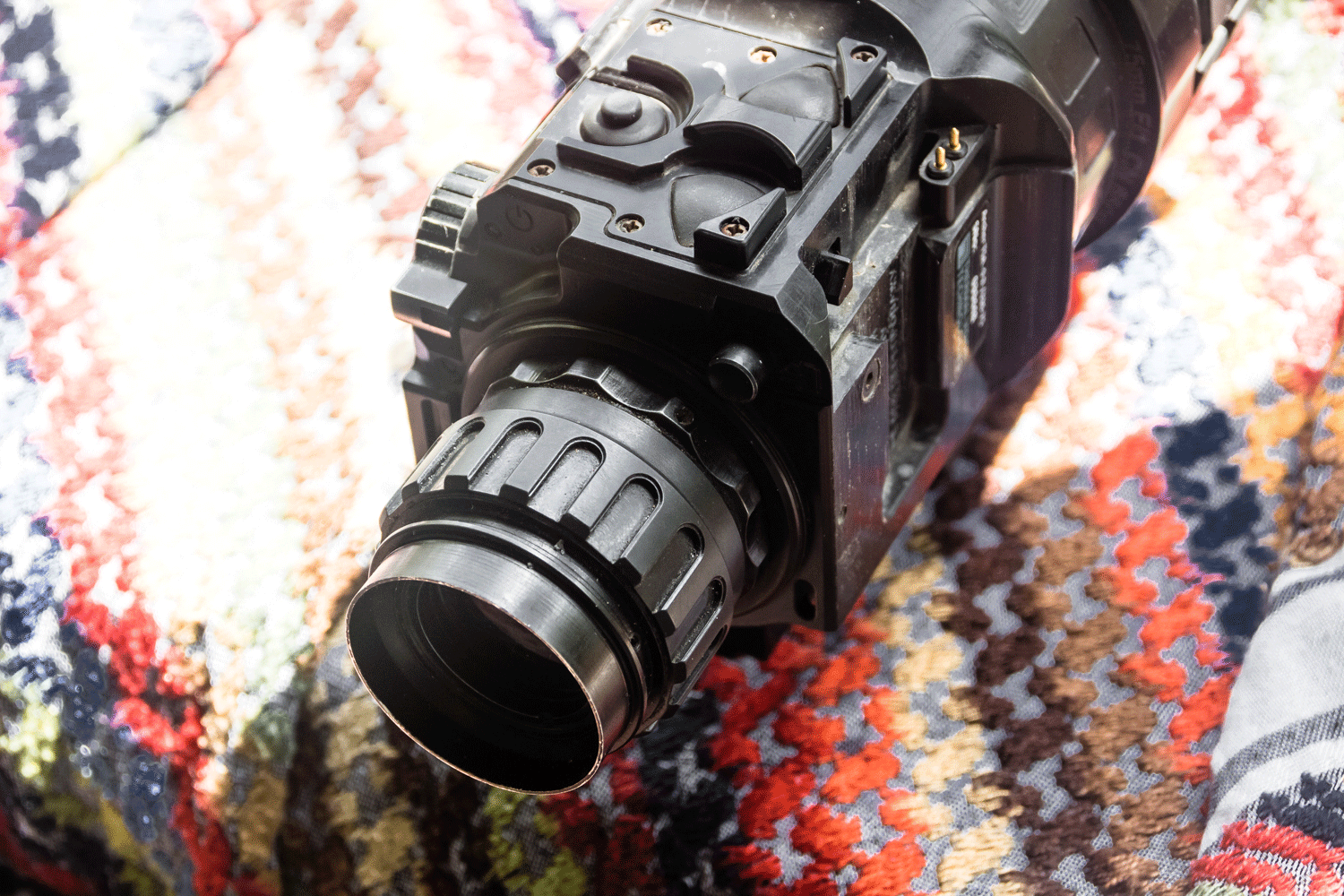 Still with the time the device ran out of its functionality. Four years of service in harsh combat conditions have affected it quite a lot: despite its perfect performance, some technical aspects require maintenance and repair works, just to prevent any possible malfunctioning at some critical moment. That is why today the device was sent for maintenance and technical works to its manufacturer, and as the work has been done, it will return to the forefront where fighters of one of the best sniper squads are eagerly awaiting for its comeback. 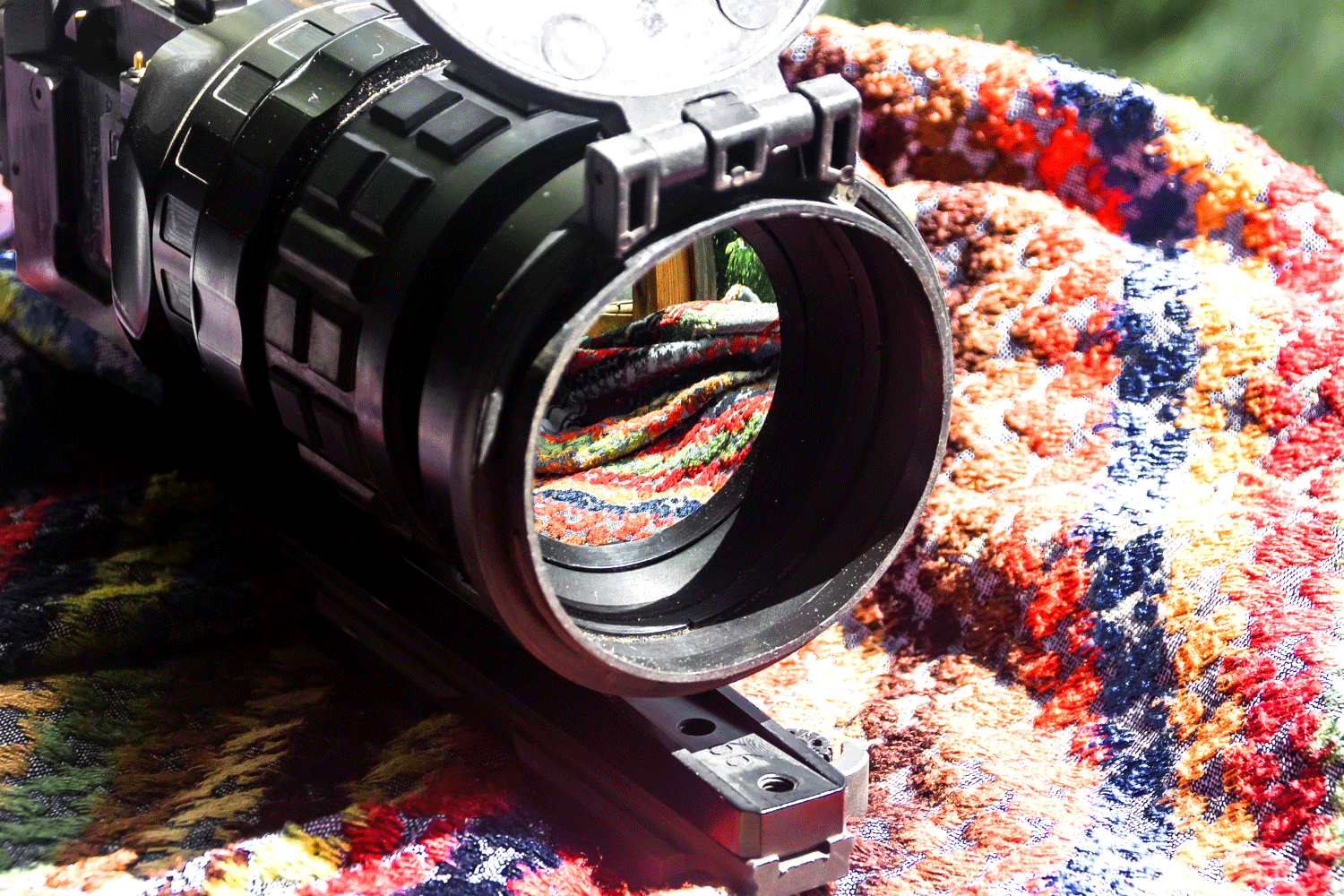 The repair and maintenance works are going to cost us quite an amount: these expenditures will be proceeded under the Rapid Response project. The reserve fund of which we allocate to the fighters’ needs. Still the reserved money is running out rather fast while the list of requests is regularly updated with new items. That is why we beg you, dear friends, to support the project with your affordable donations. The war is on, and even in the seventh year of the war, some necessities can be satisfied with our combined efforts solely. Optics, equipment for weapons upgrade, a variety of useful tools for our military specialists. Please join in. Sometimes, saved lives and health of our defenders can really be the price.