Fighting at the front is heating up again. Ukraine’s defenders face almost daily attacks with mortars and heavy artillery. But the terrorists are facing seemingly indestructible warriors who stand steadfast. They also better understand the enemy tactics after they mounted an unsuccessful assault on the 72nd Battalion’s position in the village Starohnatovka recently. The Ukrainian military counterattack repelled the enemy offensive and it quickly turned into a “tactical retreat”.

At this time, our support is more important than ever, so we did not waste time and quickly delivered to the soldiers of the 72nd mechanized brigade equipment worth more than 500,000 hryvnias! Now tools for the repair of vehicles and equipment, the construction of fortifications, powerful rangefinders, thermal imagers, high-tech optical scopes and other equipment is making life guarding the front and the combat missions of Ukraine’s guys easier.

And that’s not all, the project Help to 72nd Mechanized Brigade continues. Get involved together the enemy will not stand a chance! 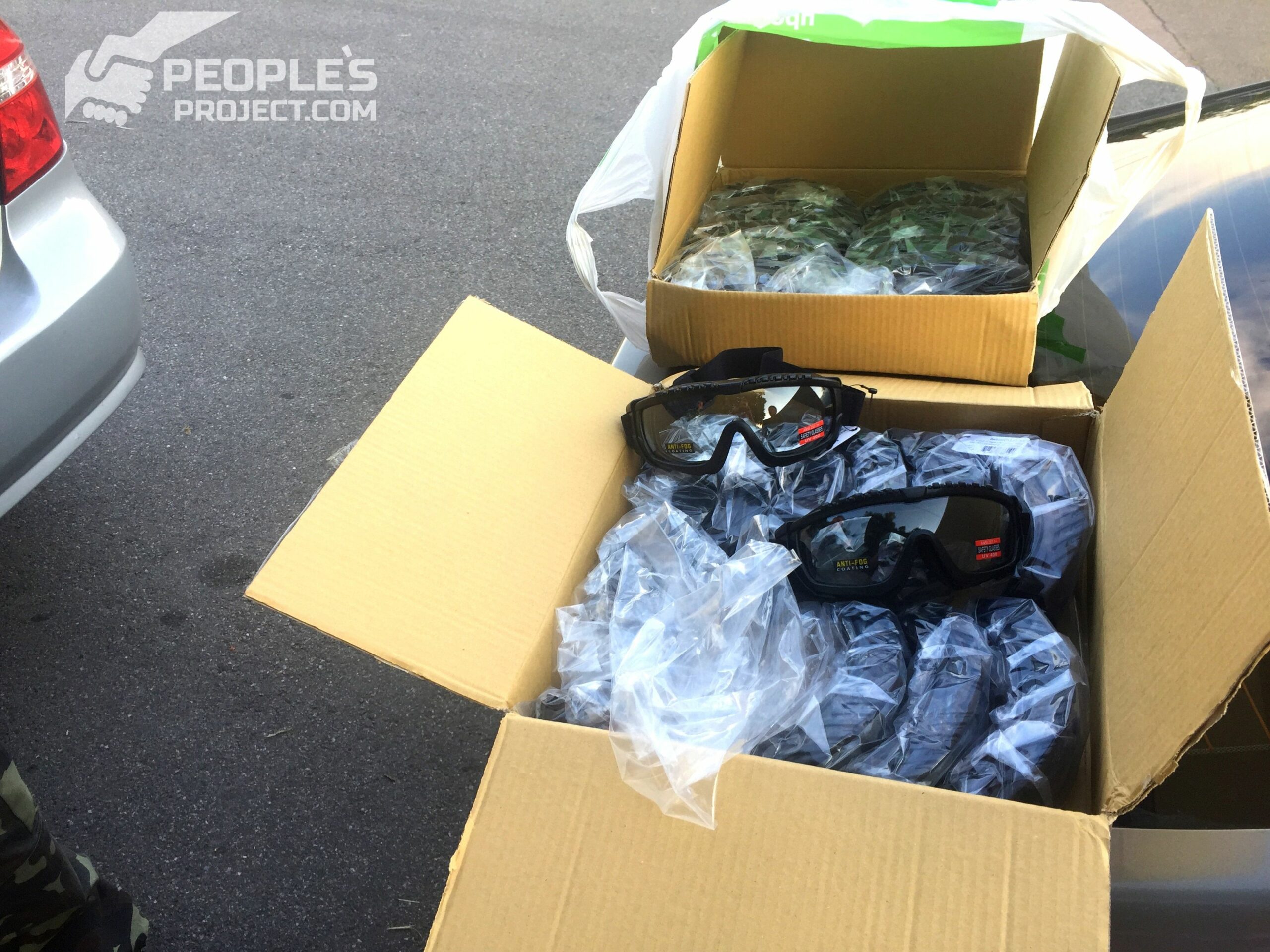 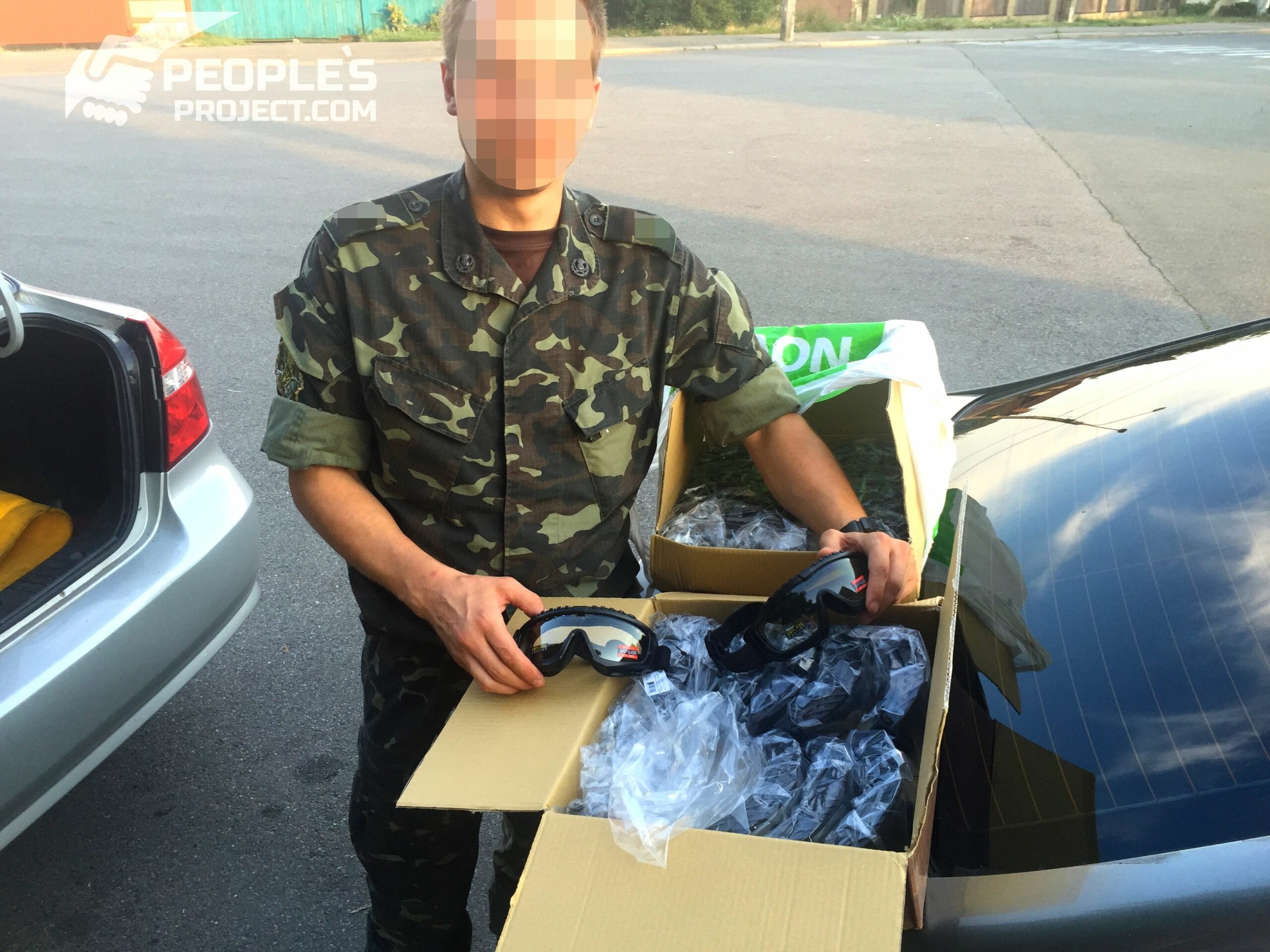 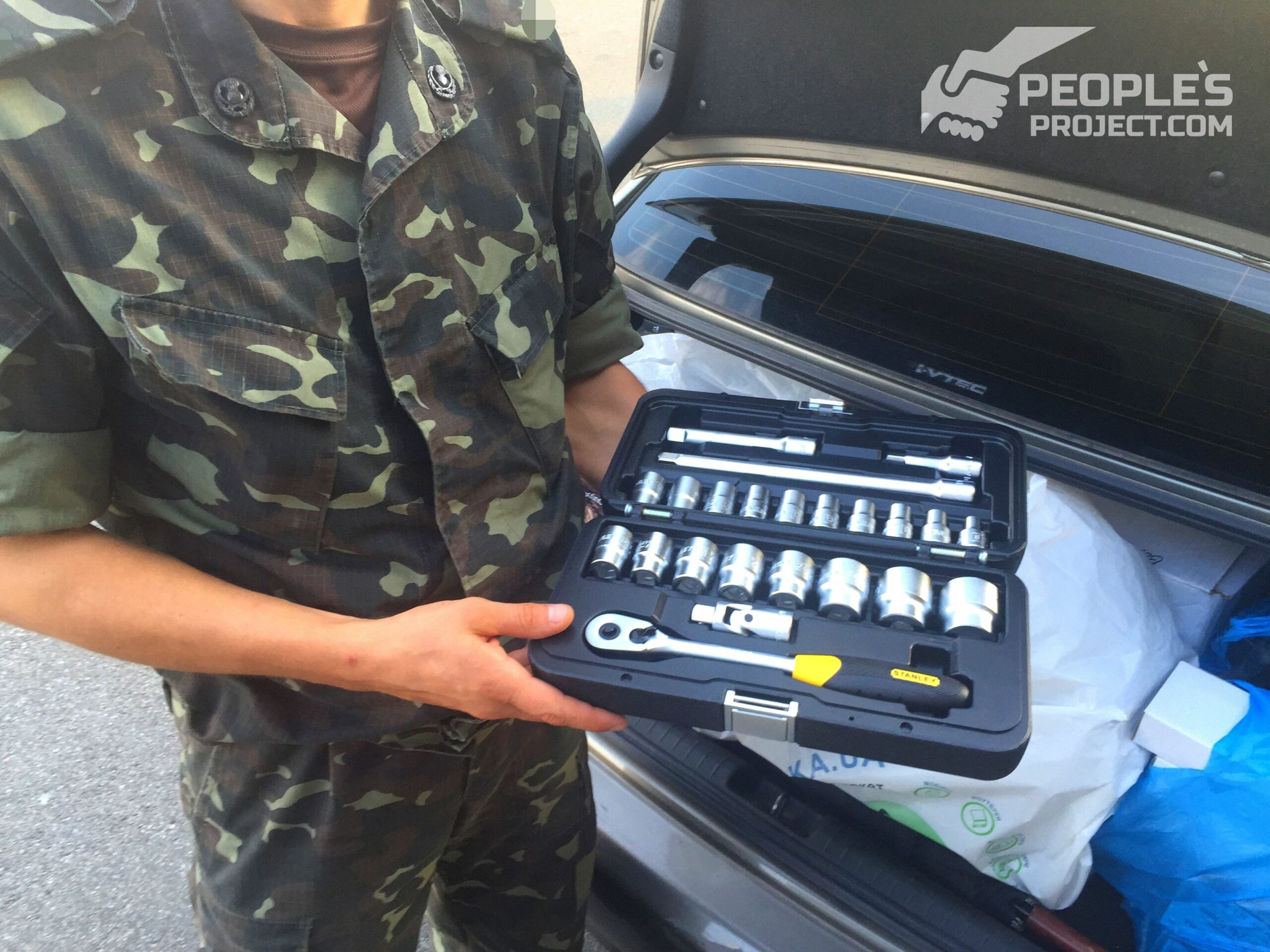 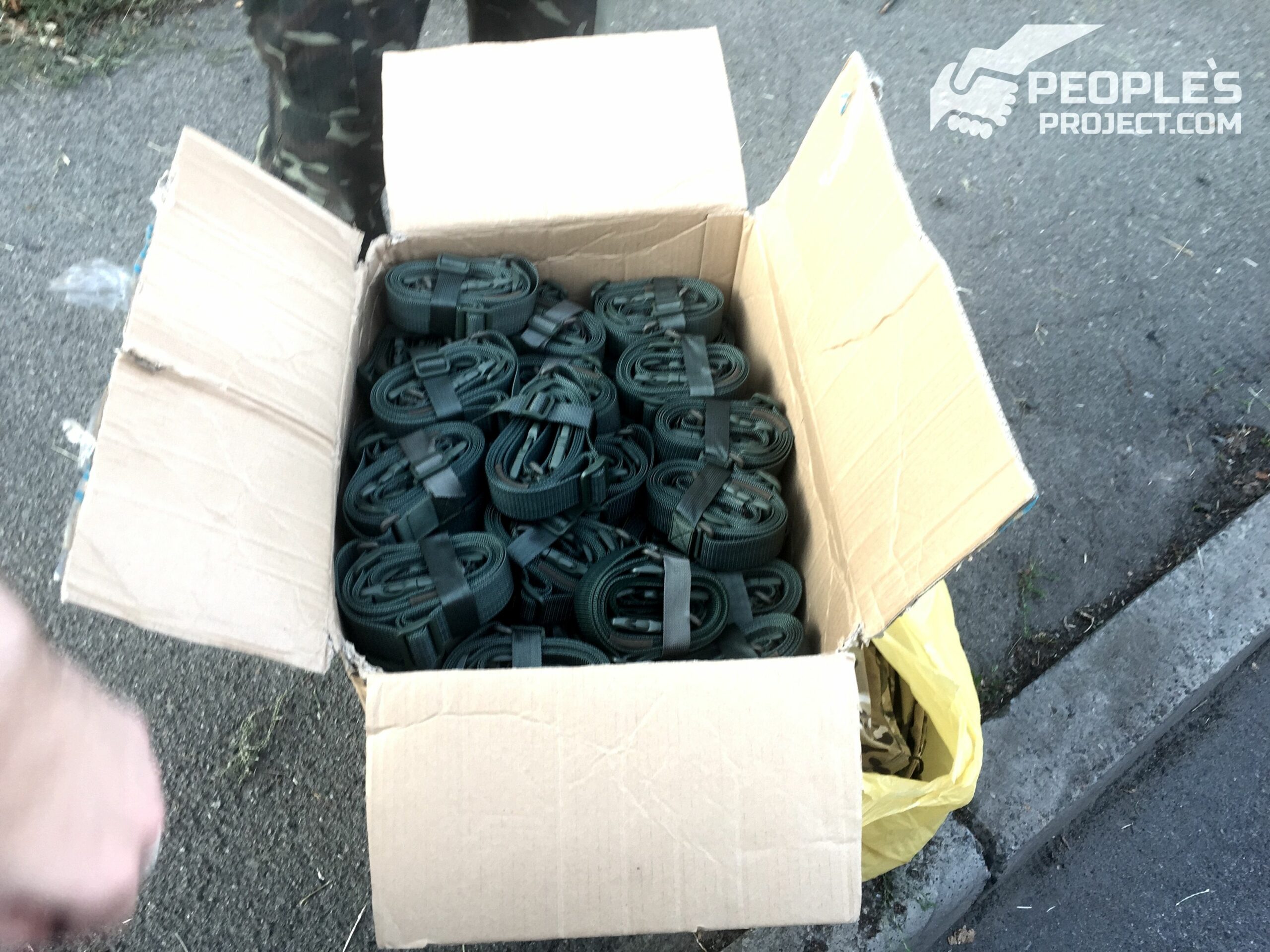 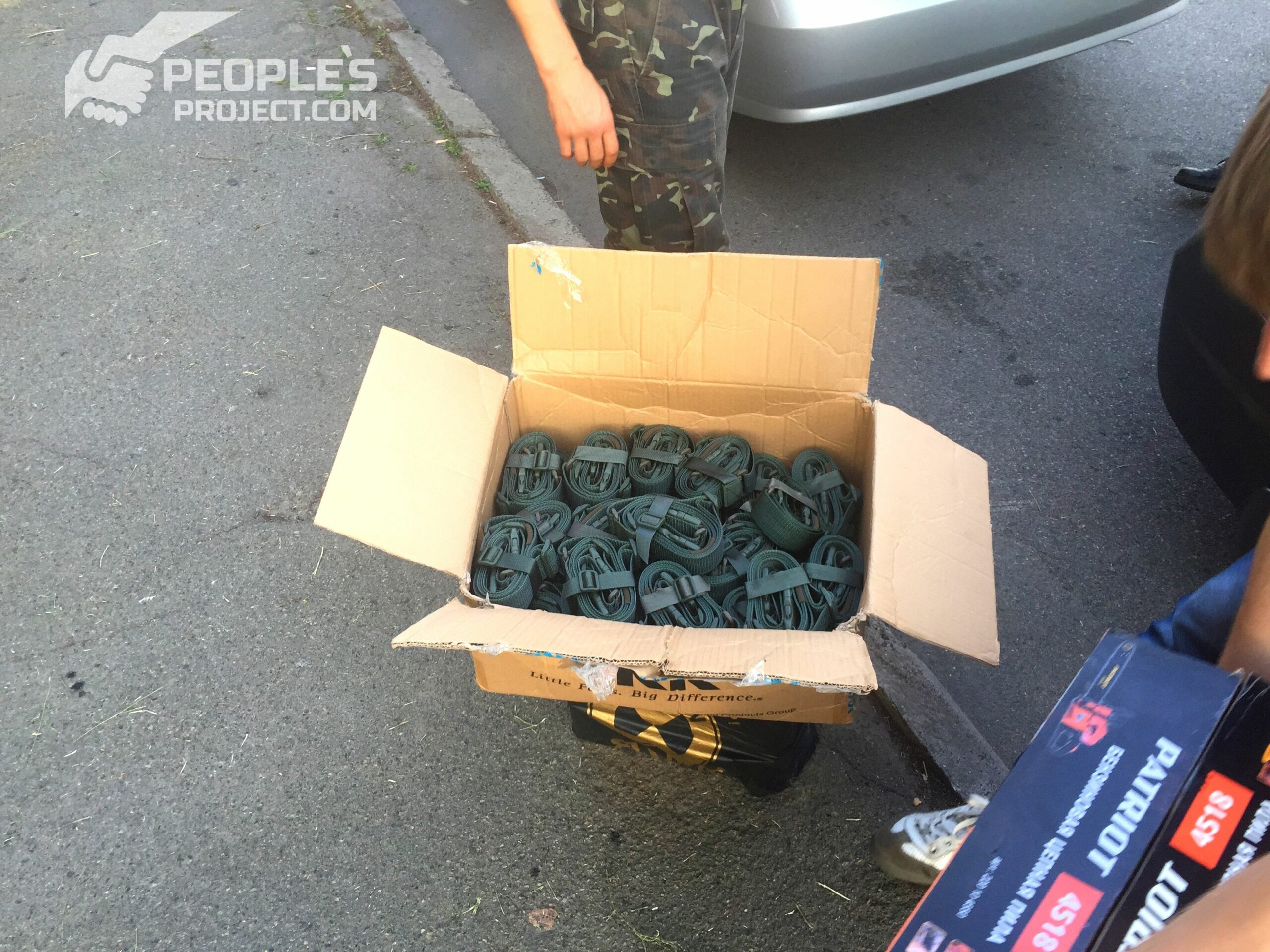 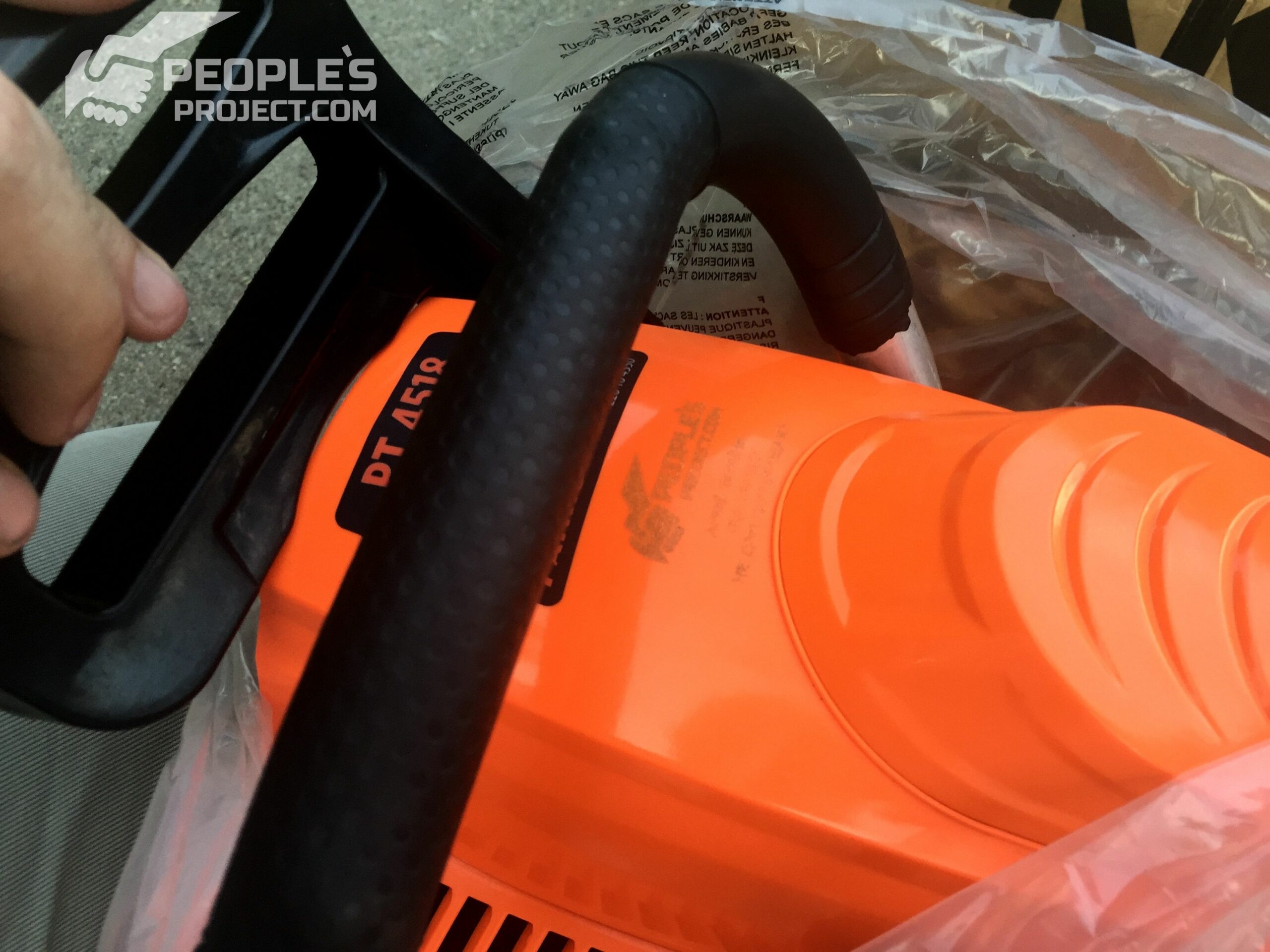 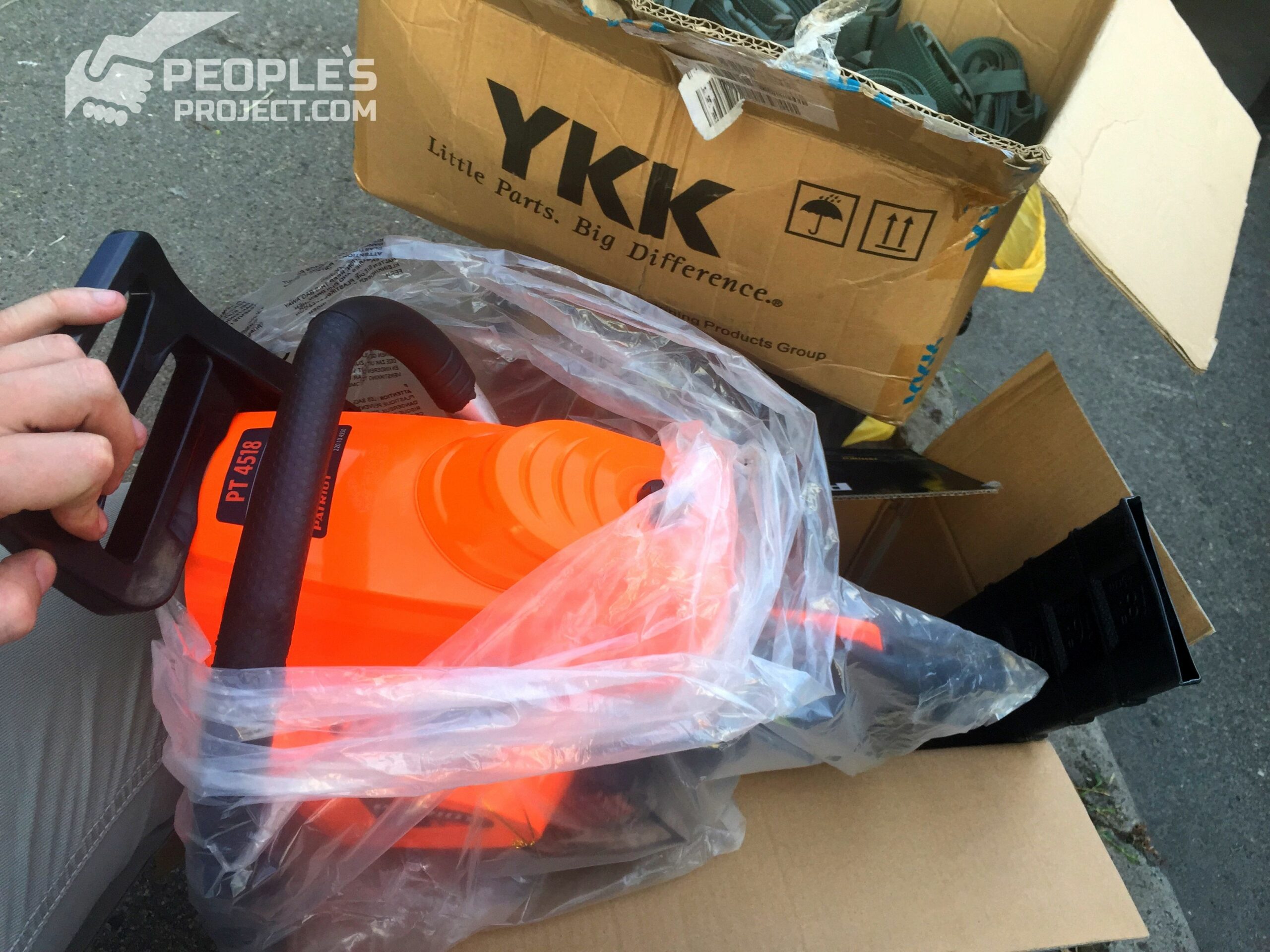 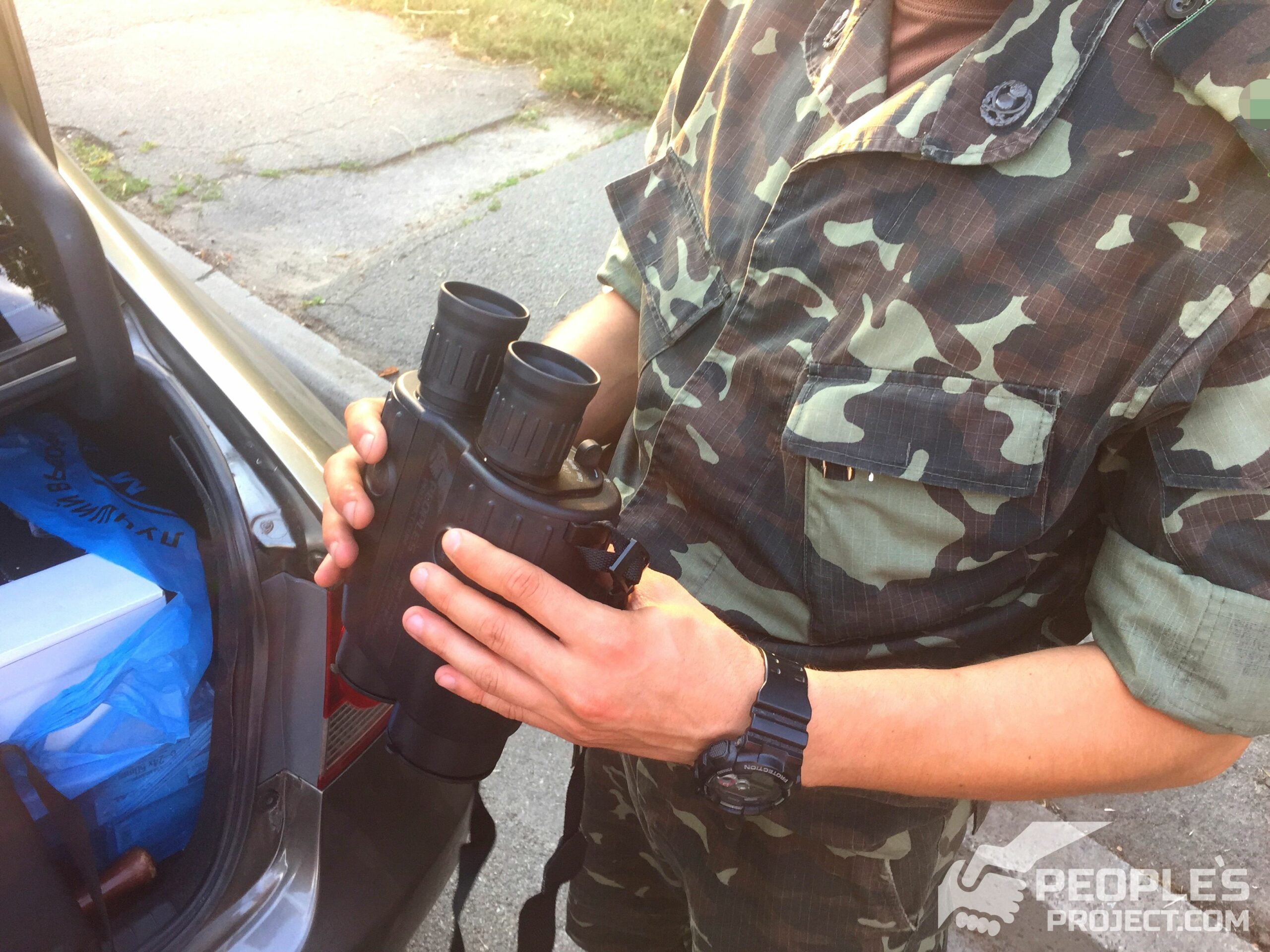 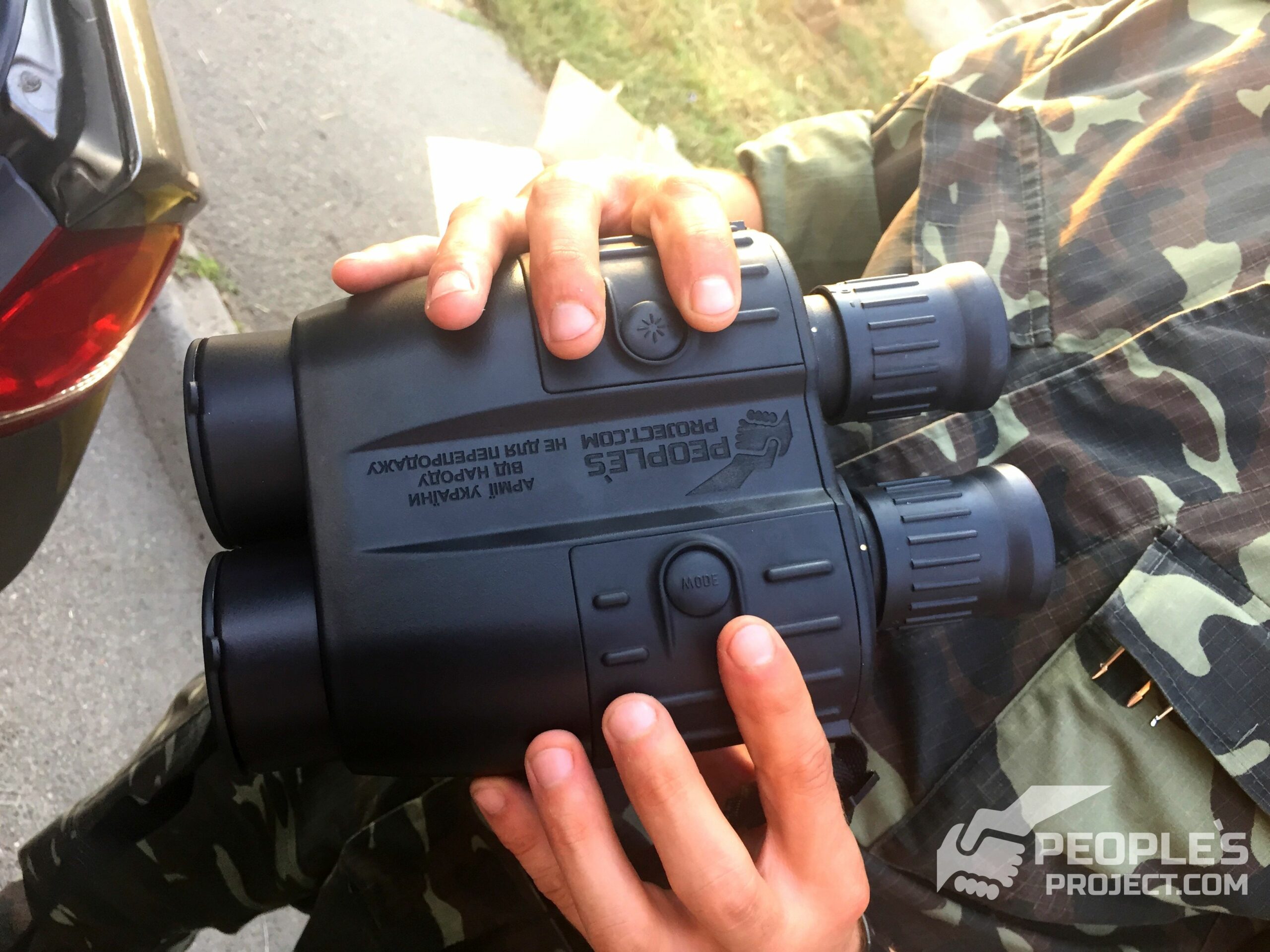 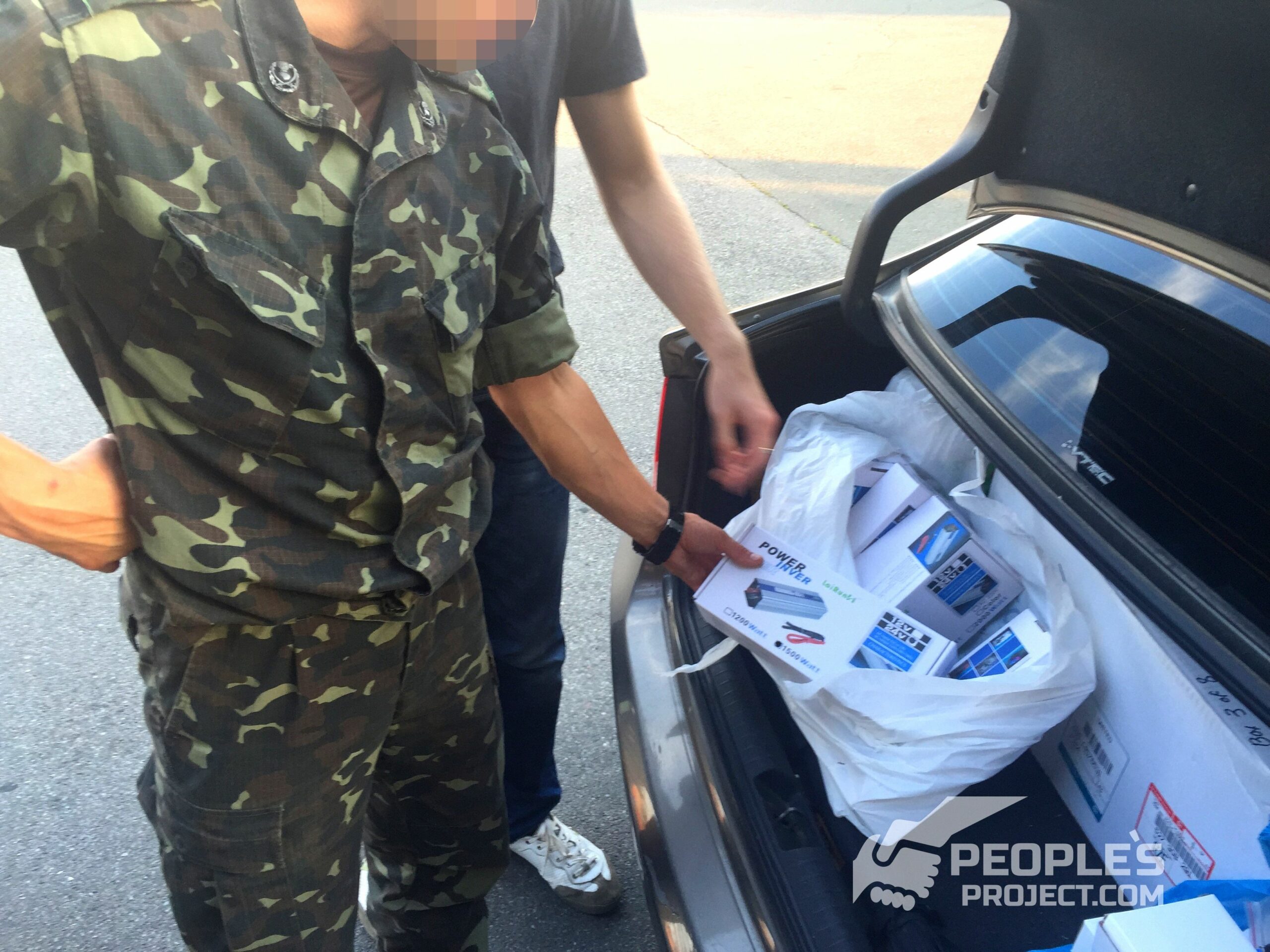 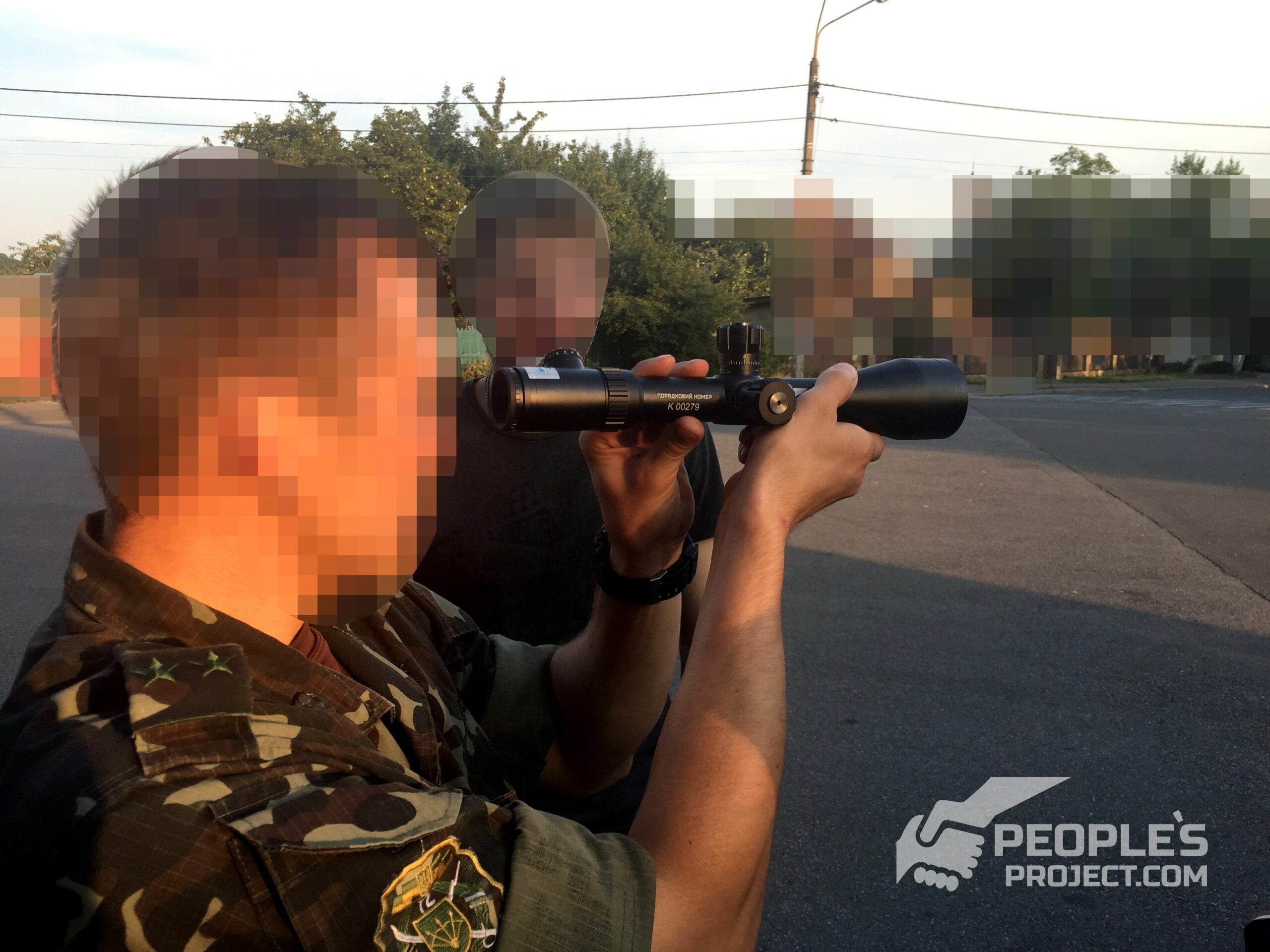 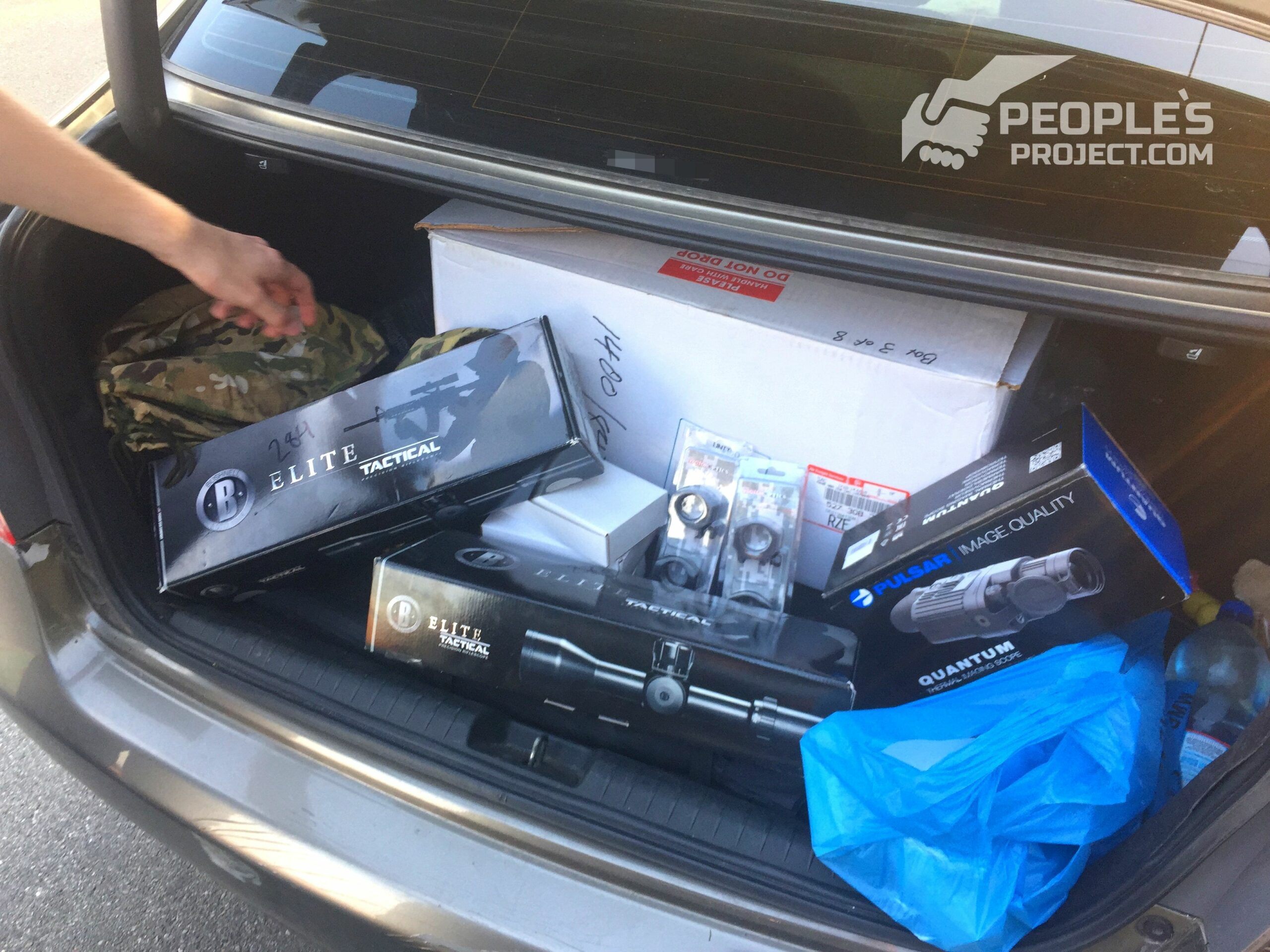 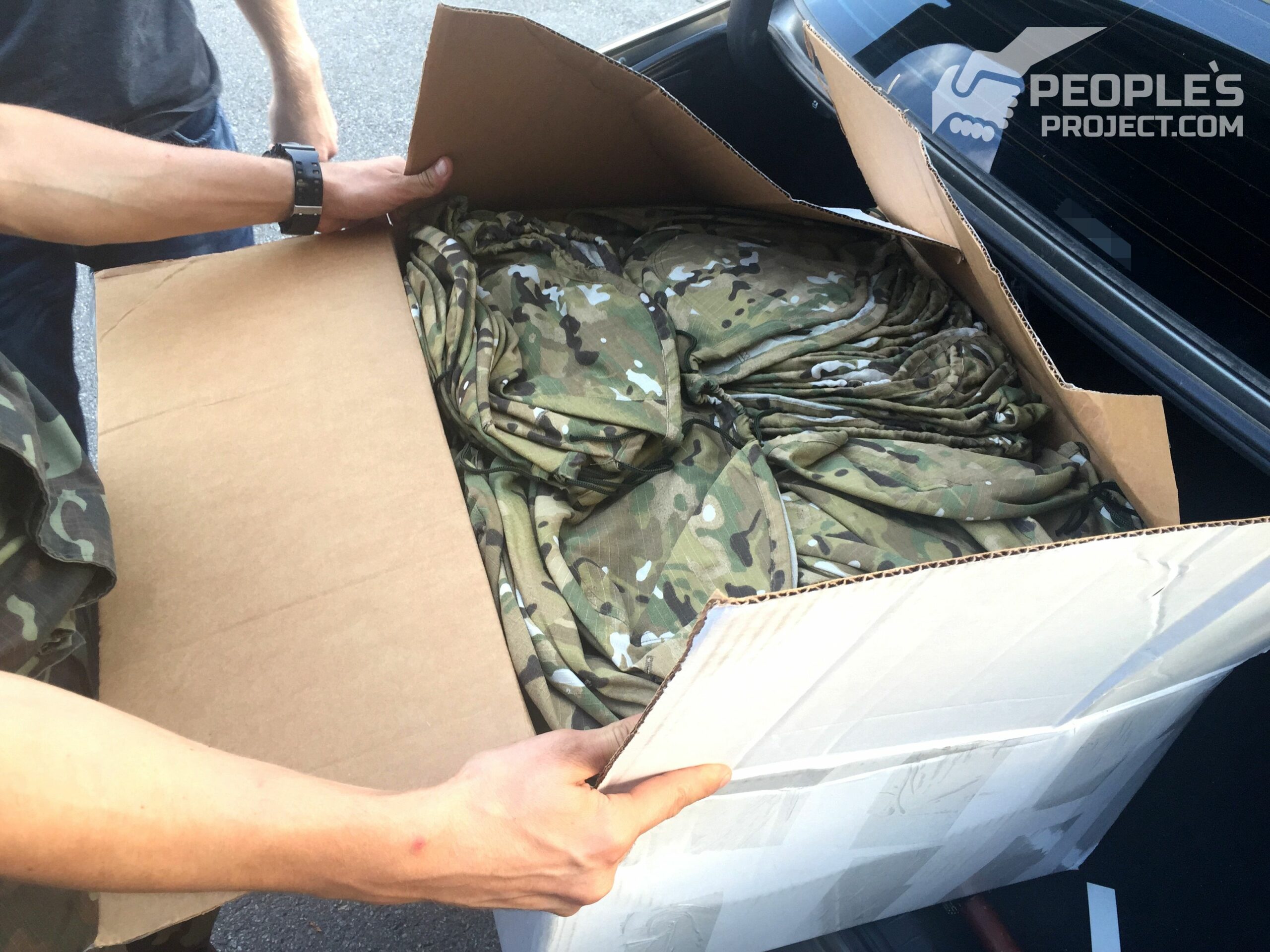 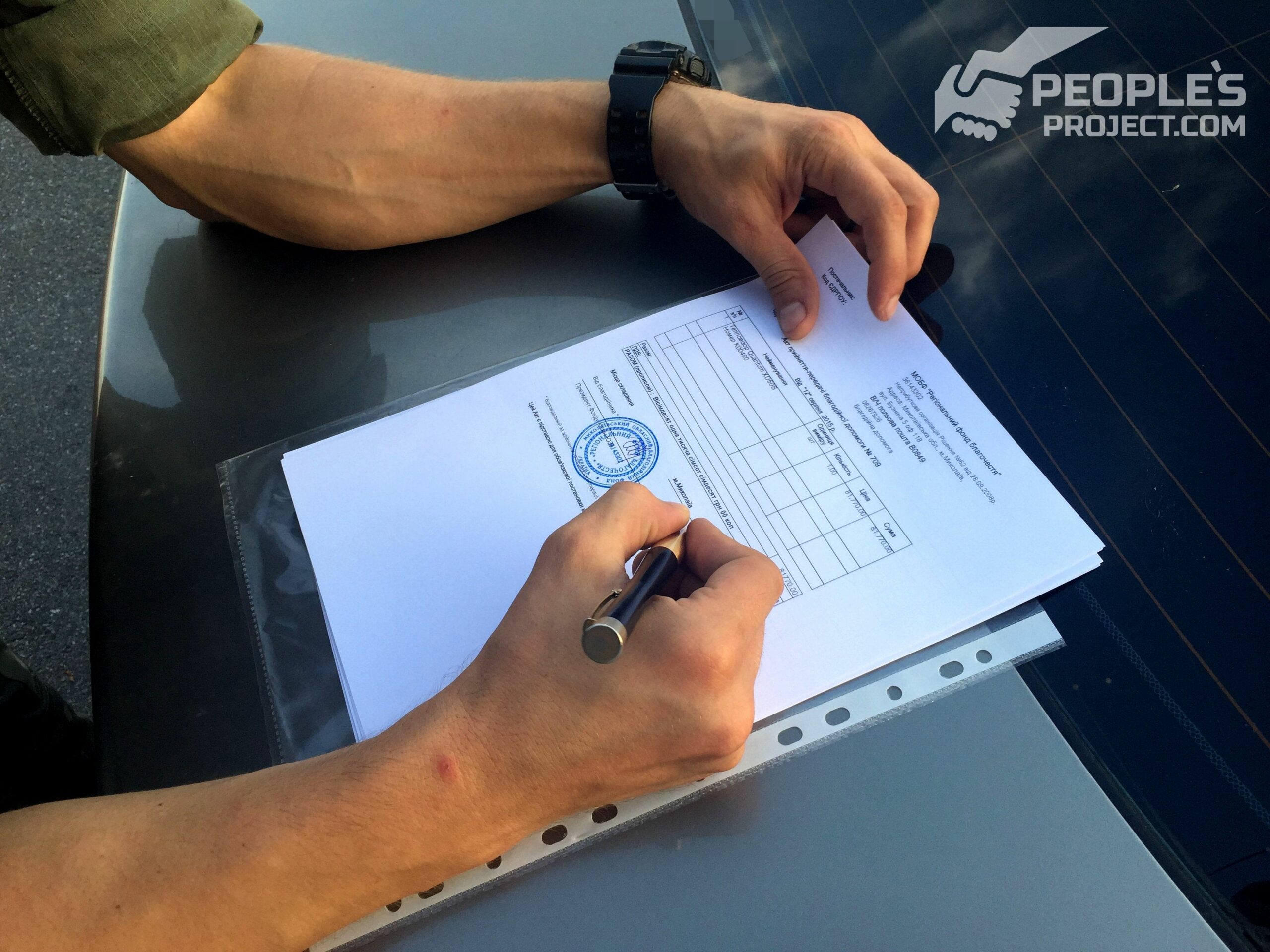