A mighty US guided-missile destroyer enters the Black Sea

Literally, a living legend is heading towards the Black Sea. The Arleigh Burke-class guided-missile destroyer USS Ross (DDG 71) has transited the Bosphorus and entered the Black Sea. According to the US Navy officials, this fearsome destroyer began its north-bound international mission to conduct maritime security operations and enhance regional maritime stability, combined readiness, and naval capability with the NATO allies and partners in the region. 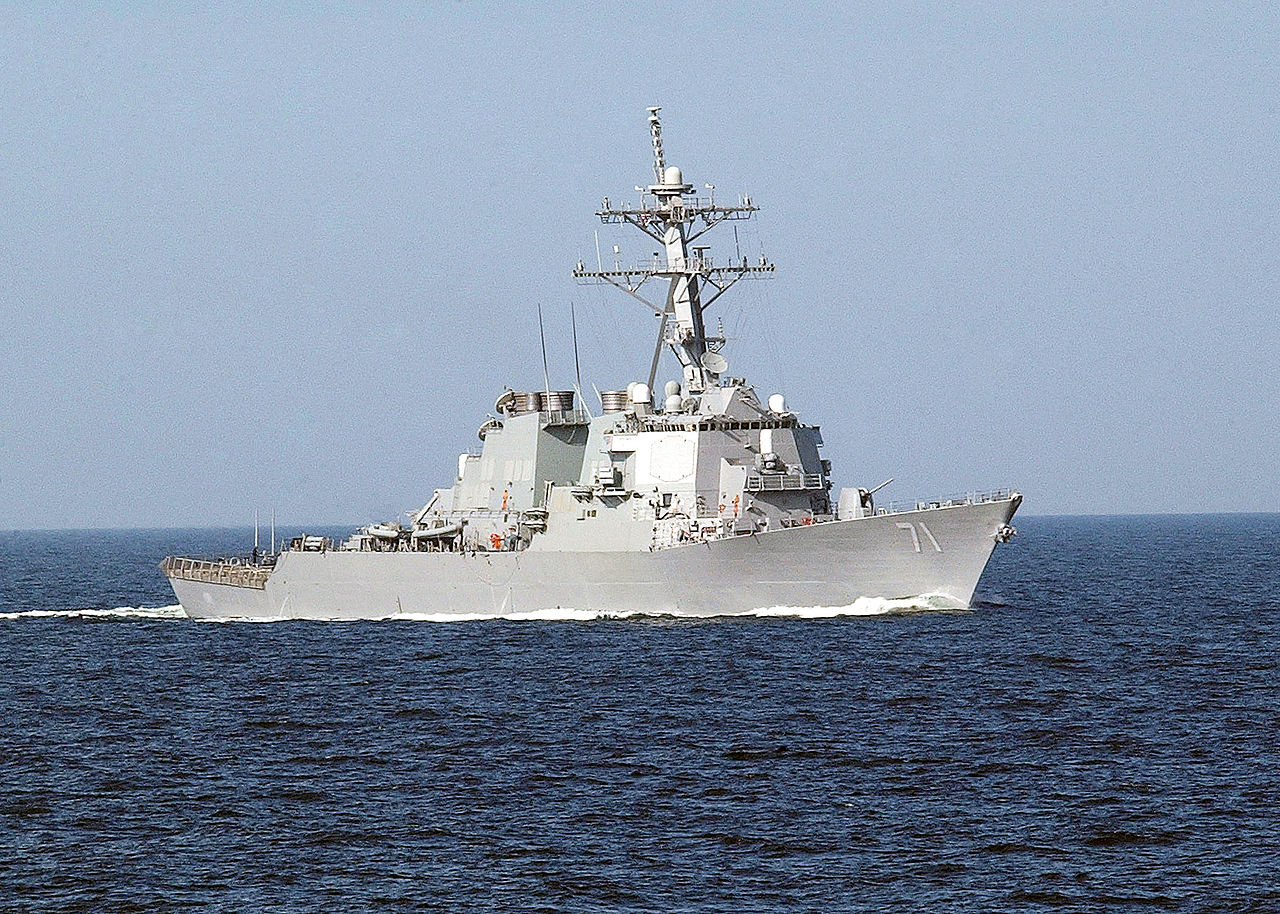 It is interesting to consider the ship’s combat capabilities and potential. The USS Ross is equipped with the AEGIS Weapon System – the only fully integrated electronic detection, engagement and fire control system in the world today. AEGIS enables Ross to detect, evaluate and engage an enemy with lethal firepower and accuracy. So when we talk about the US Ross destroyer, we mean a substantial part of the US Navy entire combat capacity and NATO intelligence capabilities in general. 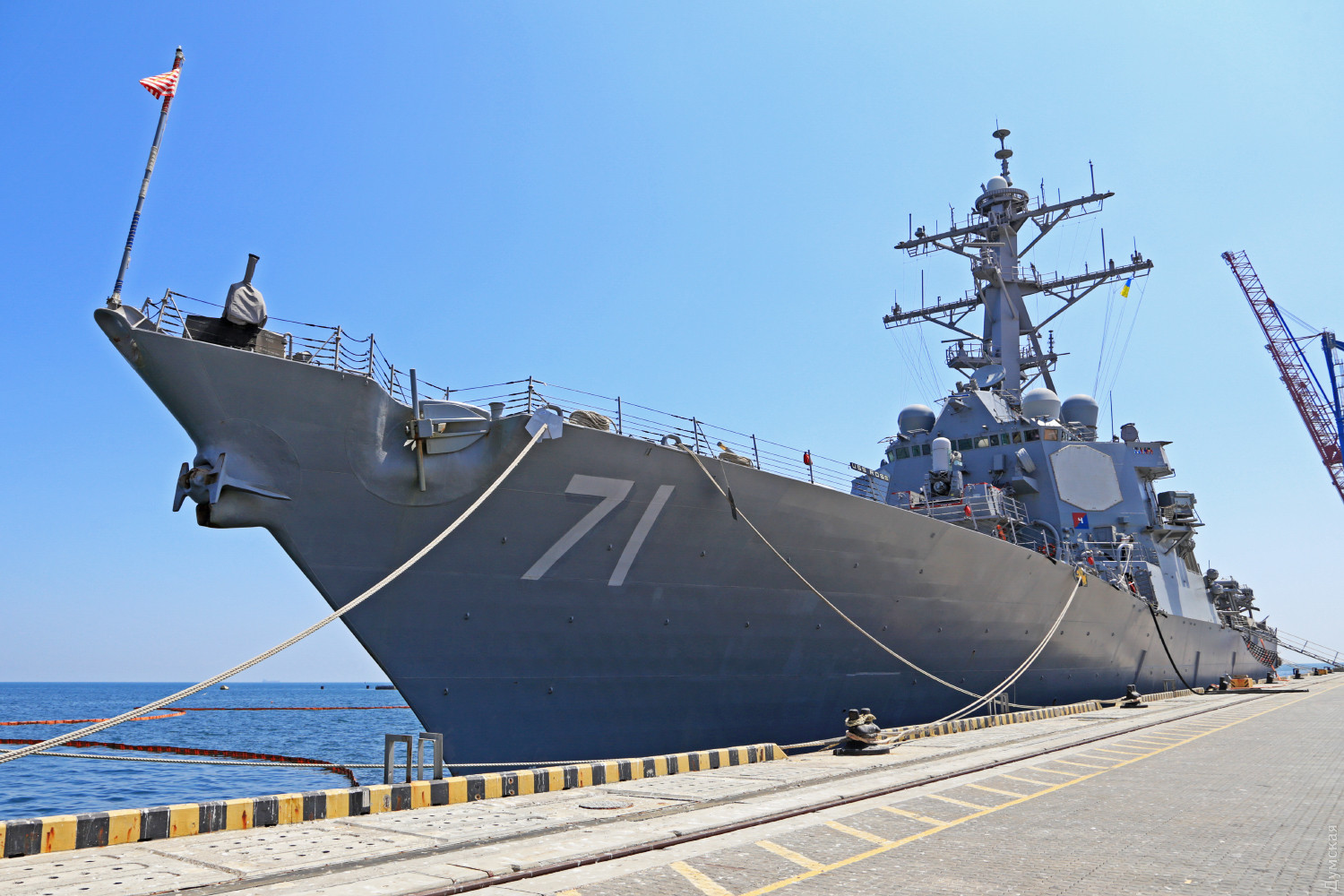 The destroyer carries plenty of weapons that include surface-to-air missiles, Harpoon anti-ship missiles, Tomahawk cruise missiles, antisubmarine rockets, torpedoes, Phalanx Close-In Weapons Systems and a five-inch rapid-fire deck gun. Electronic warfare countermeasures, decoys, and passive detection systems supplement these weapons. So woe to that opponent who may be caught by the ship’s radars.

In its time, the USS Ross Ross operated with the French aircraft carrier FS Charles de Gaulle (R 91) and as part of Combined Task Force 473 in the Mediterranean during FOCH, a major French navy deployment. Ross provided defensive capabilities for the strike group. In addition to the Ross, this French led deployment brought together, one after the other, forces from Greece, Belgium, Germany, the Netherlands, and Spain, providing a training opportunity for all participants to improve combat readiness. In April 2017, while in the Eastern Mediterranean Sea, the Ross and the USS Porter launched 59 Tomahawks on Al-Shayrat Air Base, the base from which the chemical attack on Syria’s Idlib province was launched. 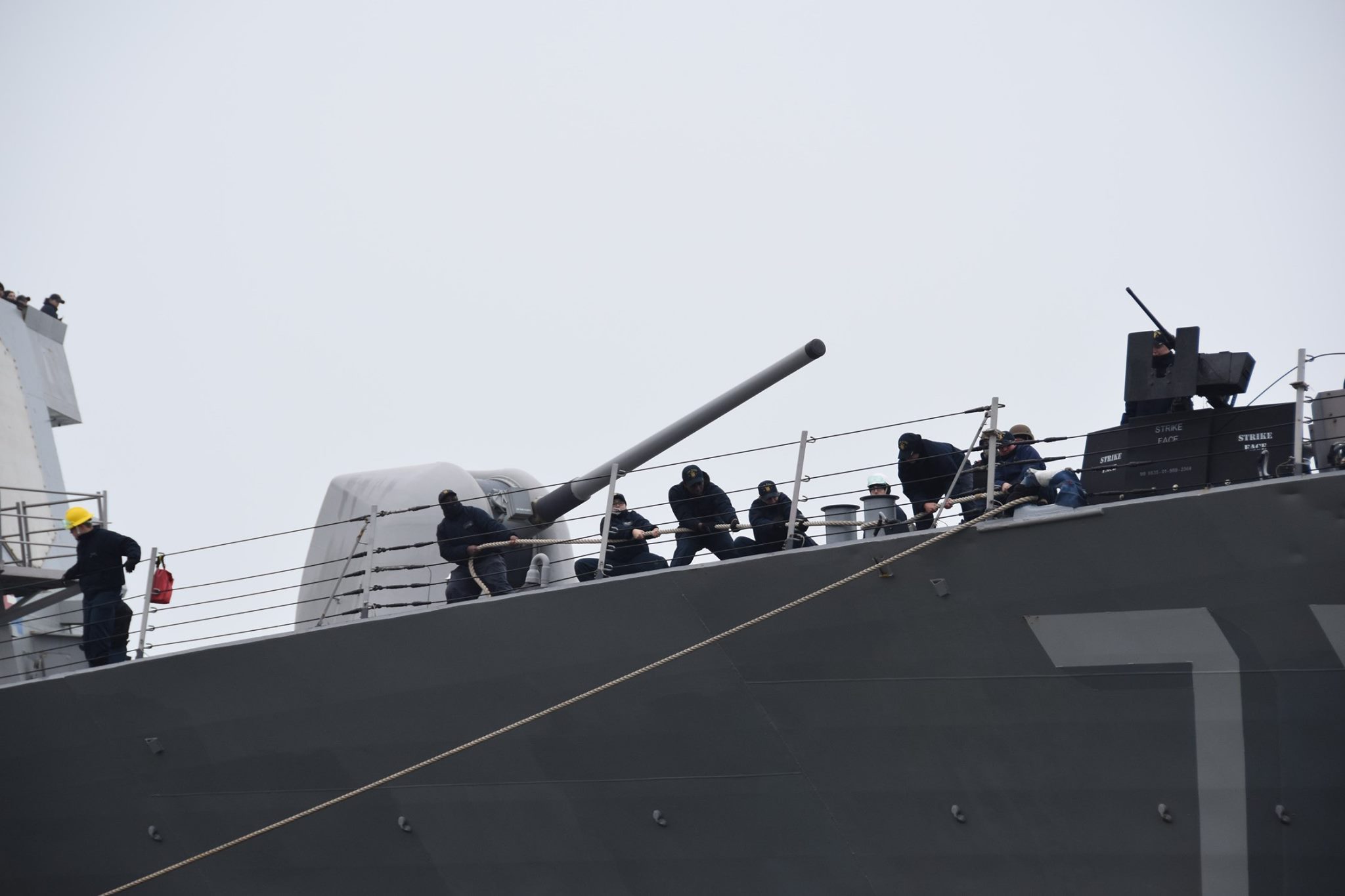 It is not the first Ross’ visit into the Black Sea as well: in particular, these missions are designed to remind certain aggressive warmongers of the existence of an effective counterforce to any arrogant power. It is highly likely that this time the USS Ross will also visit the Ukrainian port of Odesa, so the citizens will have an opportunity to see the destroyer in their native haven.

The war is on, and we propose you to join the process of making a living history for yourselves: for you to be able not only admire the strength of foreign military power but also had our own combat capacities to be proud of. Within the project titled The School of Military Divers we have been raising funds in favor of the Ukrainian Navy. Right at this moment, some good friends of ours, the volunteers of the initiative, have been actively training the Ukrainian Navy Diving School’s recruits and considering the Special Forces diving ship that needs routine maintenance, with great interest. At the same time, they continue supporting other troops defending our state borders both onshore and undersea. That is why we urge you to join in, dear friends: all your affordable donations have been accumulated into bigger amounts and then rationally spent on the most urgent needs claimed by these units.

Dear friends, please come join in as the demand is crucial!