We think there’s no need to talk again of the importance of artillery in warfare, or how much depends on the speed and accuracy of artillery fire. In order to significantly increase the effectiveness of the howitzer batteries of 55th Brigade, one of the loyal sponsors of The People’s Project purchased a special artillery fire control system.
This system has already passed combat tests, it significantly reduces firing preparation time, improves shooting accuracy and thus reduces ammunition consumption. This system consists of a computer and a weather station, it is set for a specific type of artillery gun and takes into account its physical parameters. Using sensors the program identifies the cannon position and position of the barrel, the computer analyzes combat information and as a result gives clear guidance for aiming to the commander of the piece of artillery.
Last week specialists conducted a training class for gunners. The military were introduced to the system of correction and taught how to use it. We are convinced this system will greatly help the military. 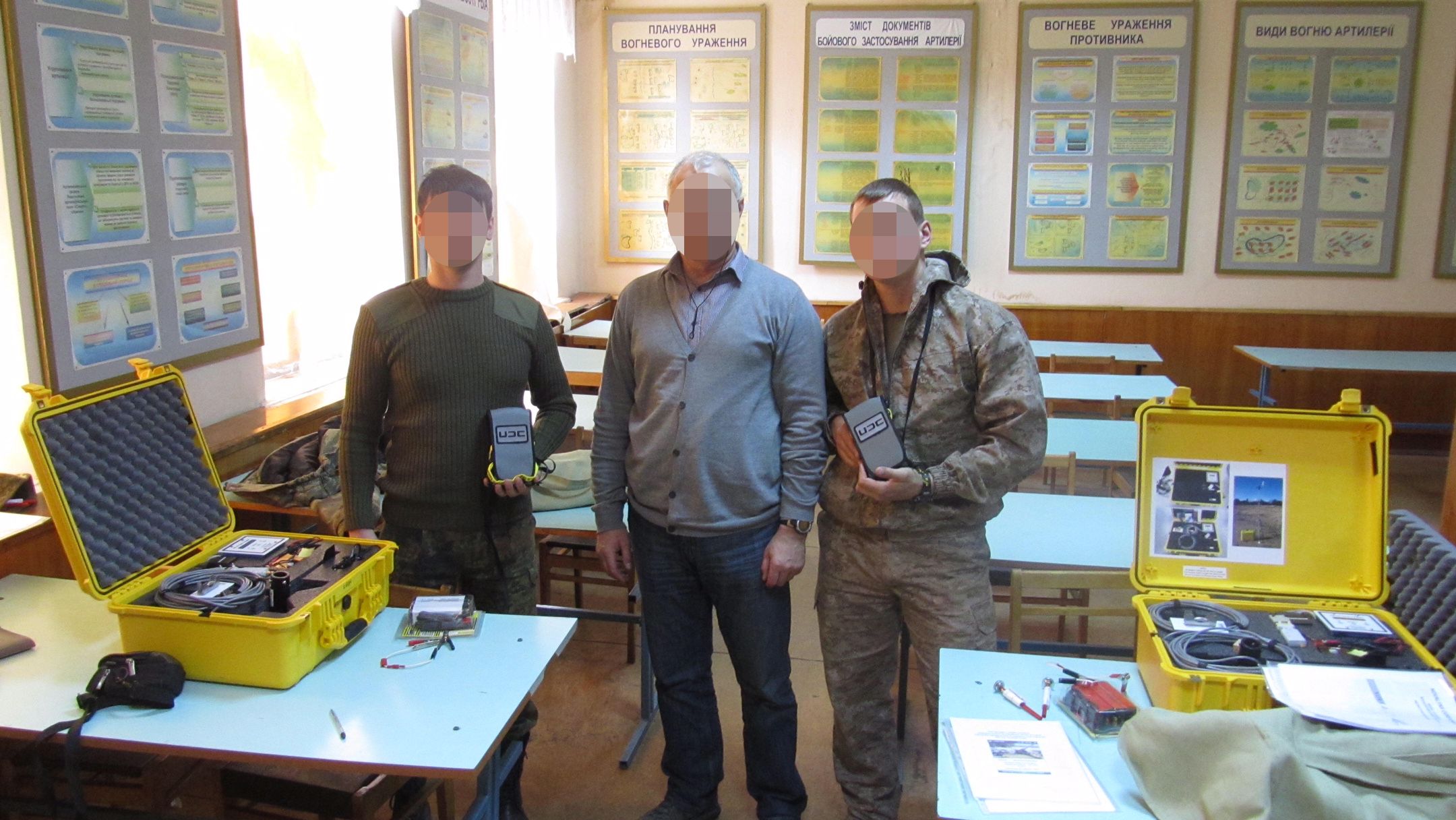 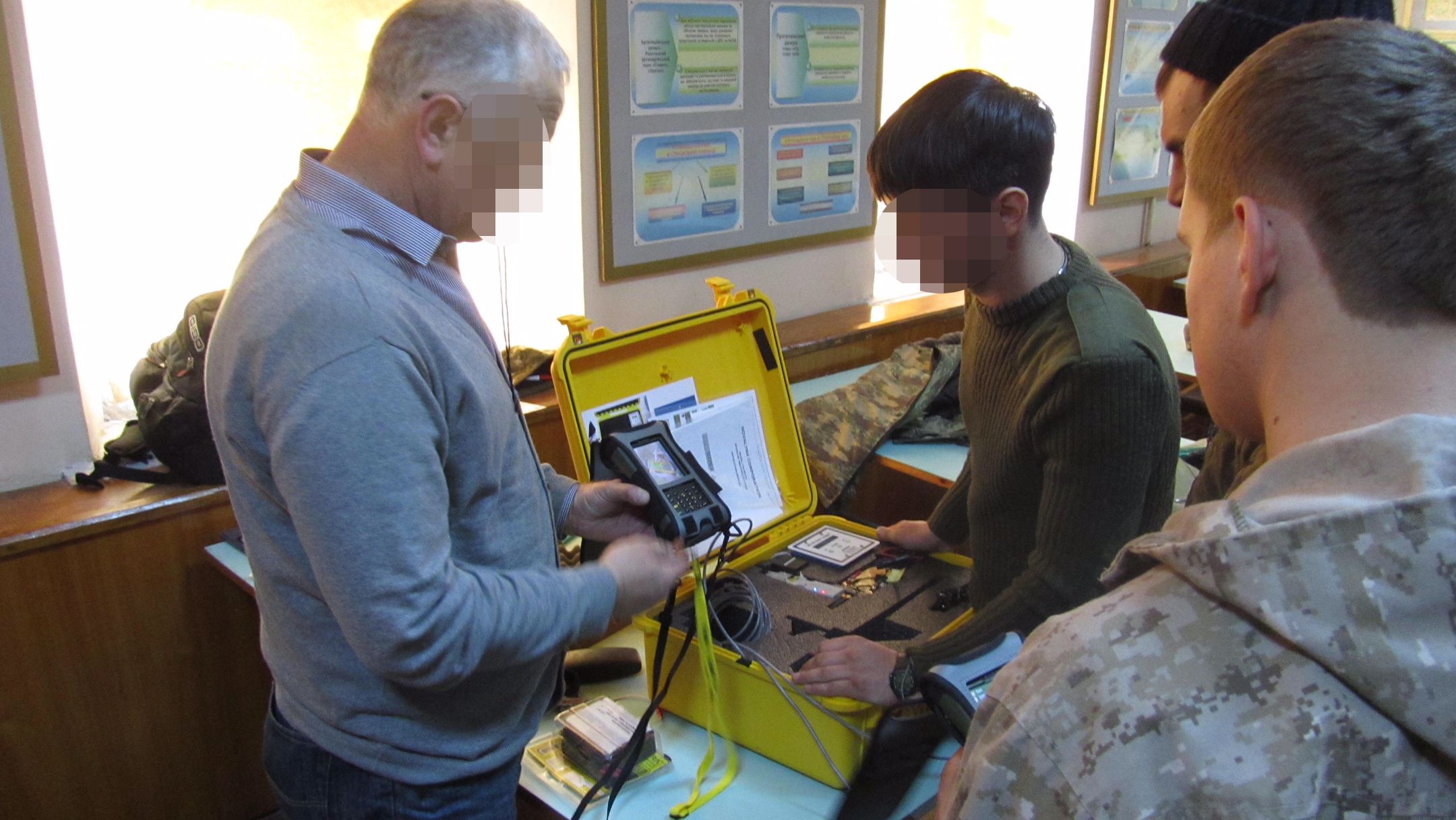 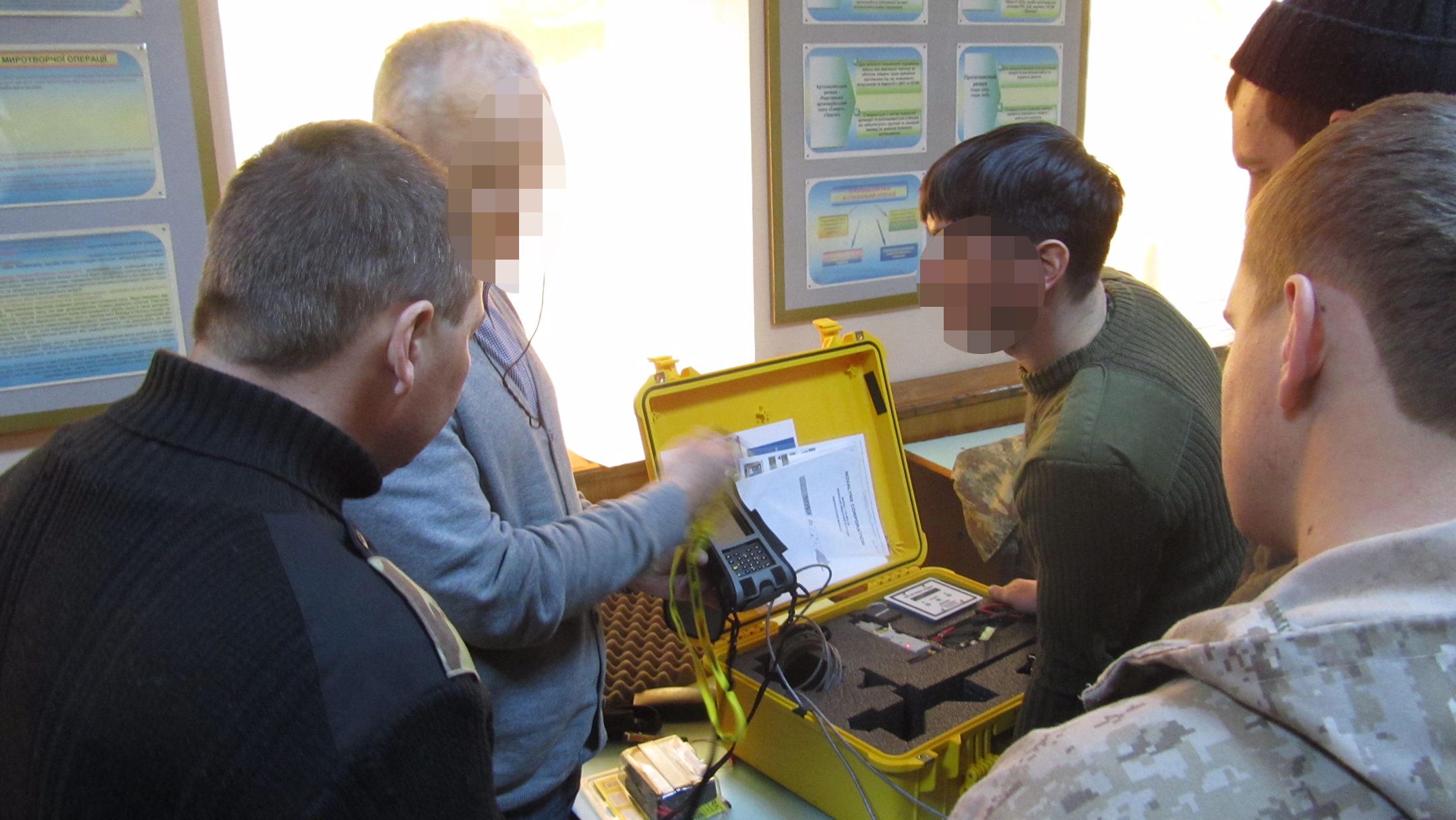