On the night of Monday, August 10, up to 50 militants, following a powerful artillery preparation, attacked the stronghold of a company of the 72nd Brigade towards Starognativka-Novolaspa. However, the ATO forces repelled the attempt to not only breakthrough, but most went on the counterattack. As a result the enemy retreated to the nearby village, and Ukrainian troops moved forward 3 kilometers before entrenching on high ground heights. After that the terrorists again covered them with heavy “Grad” fire.

These photos were taken shortly before the separatists mounted the attack which began at 3 am. It is in this gear our soldiers heroically repulsed the assault and it is gratifying to know we helped them to adequately face the enemy and send it back deep beyond the previous front. 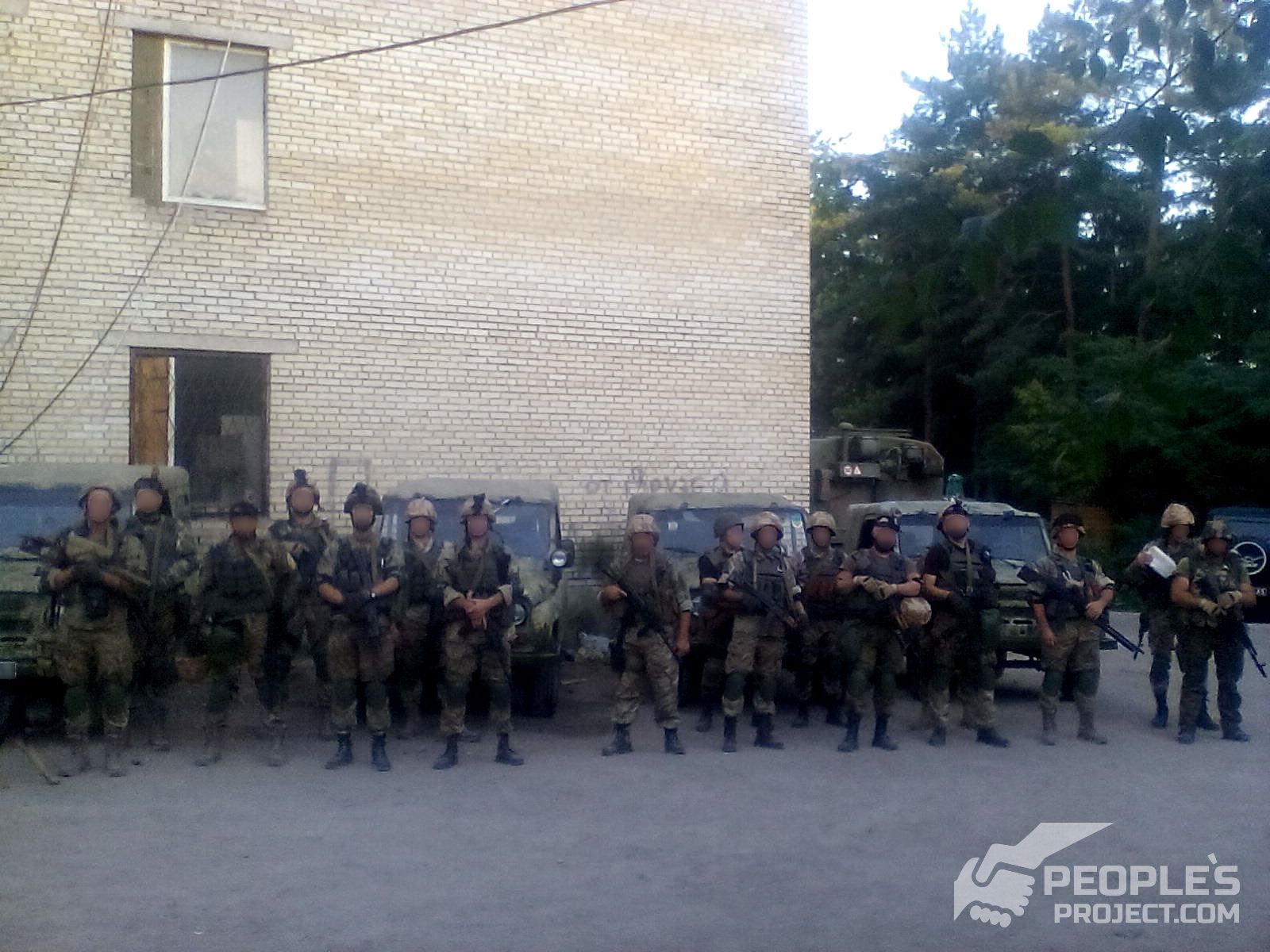 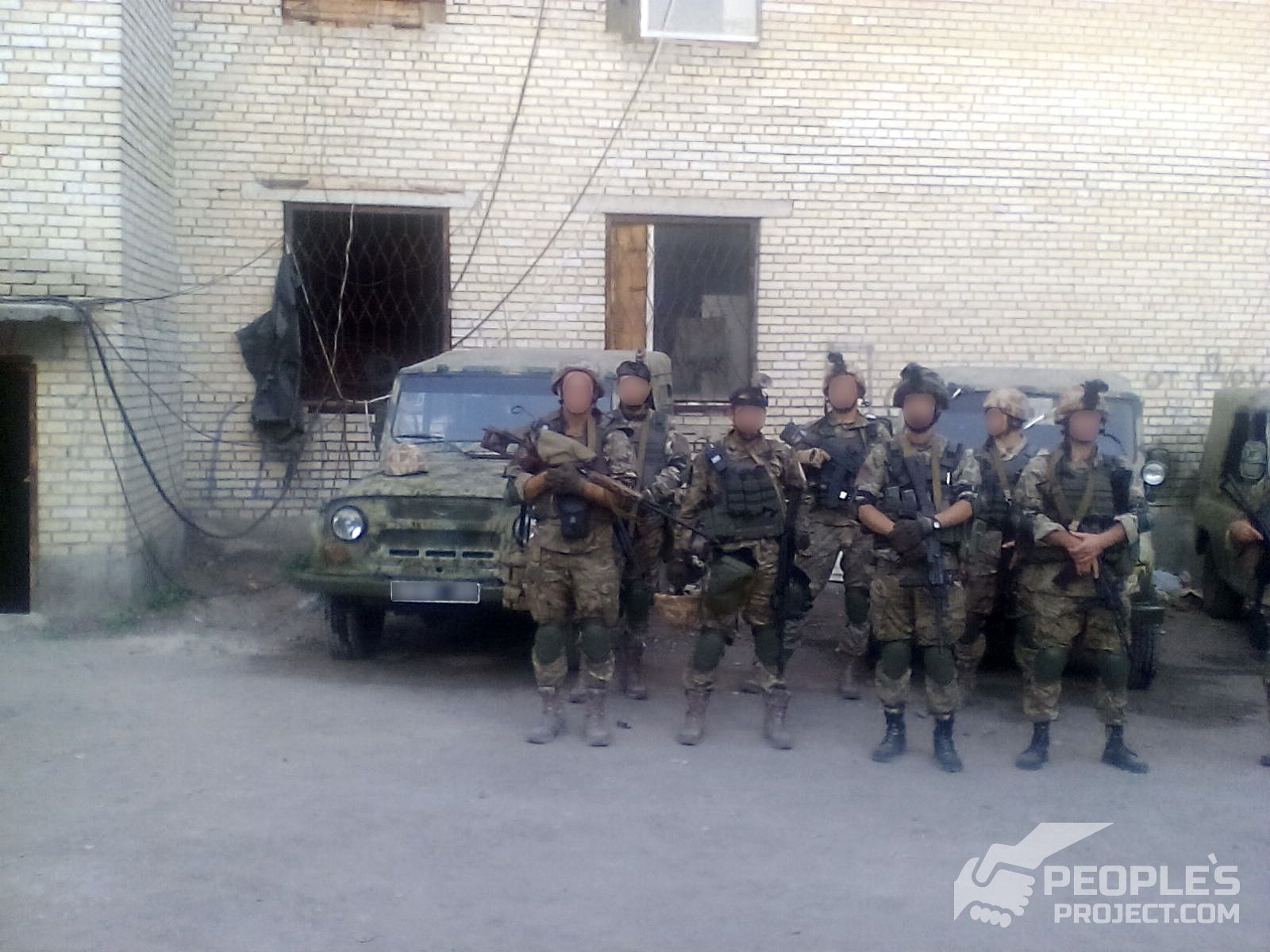 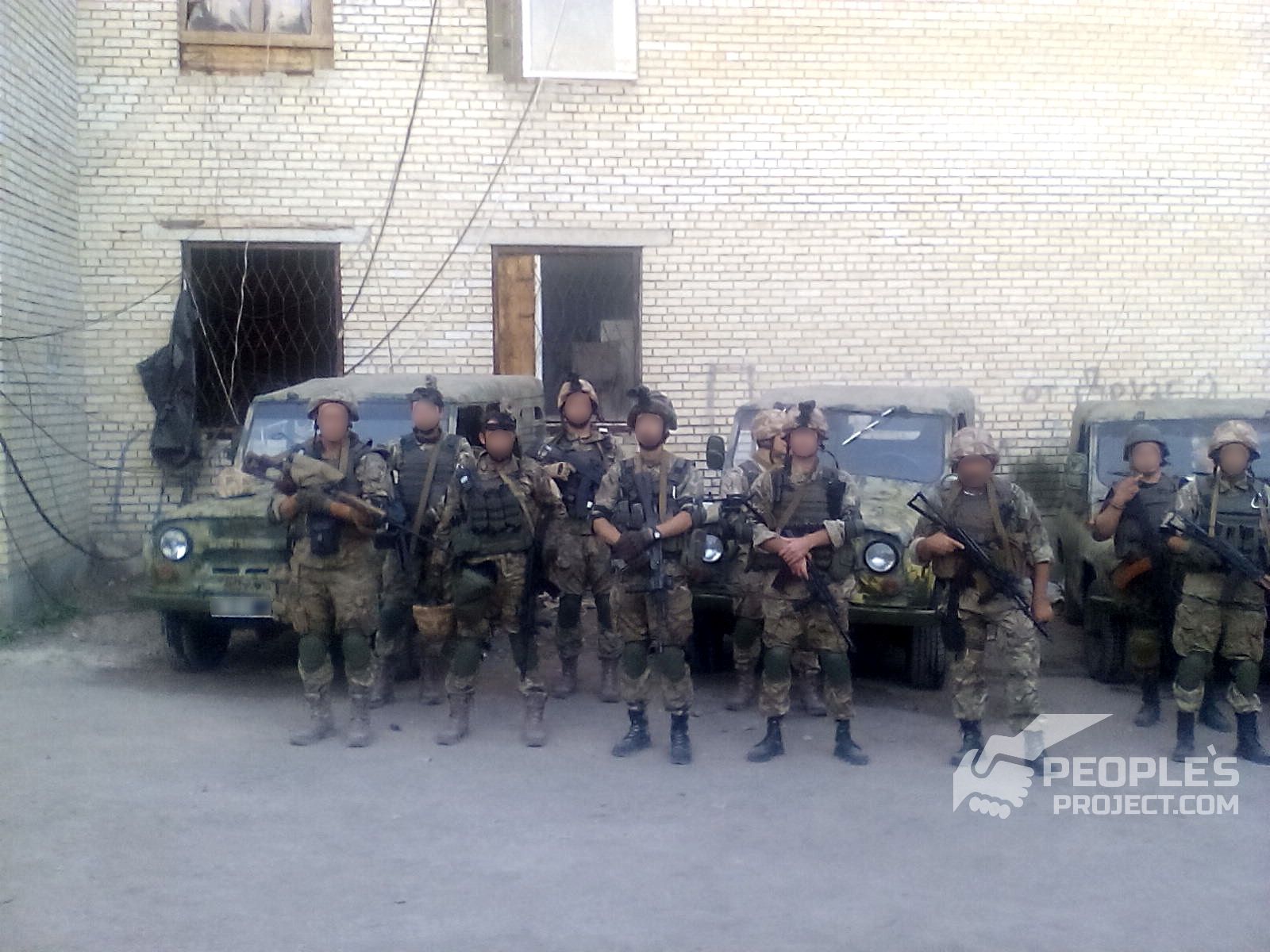 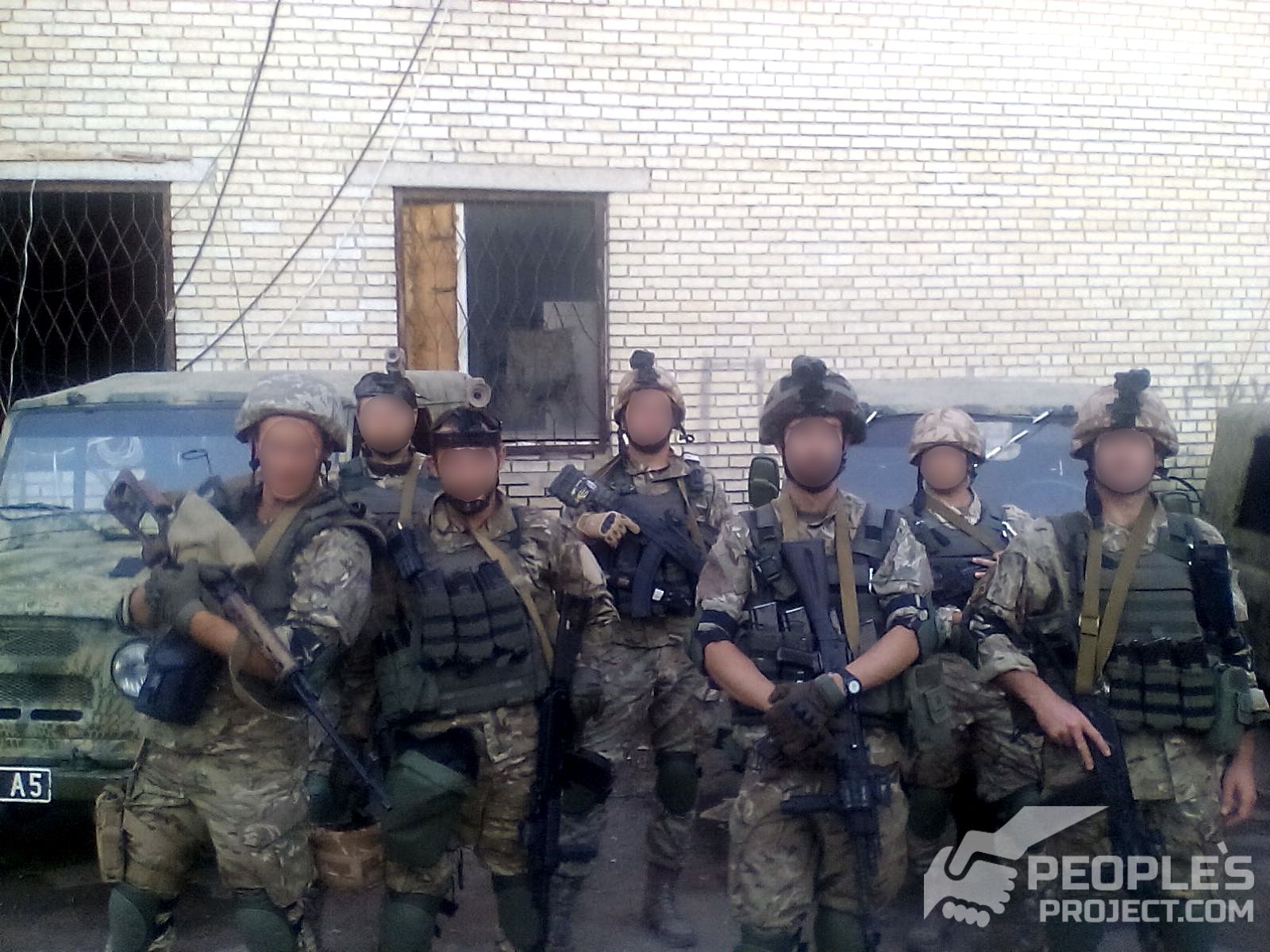 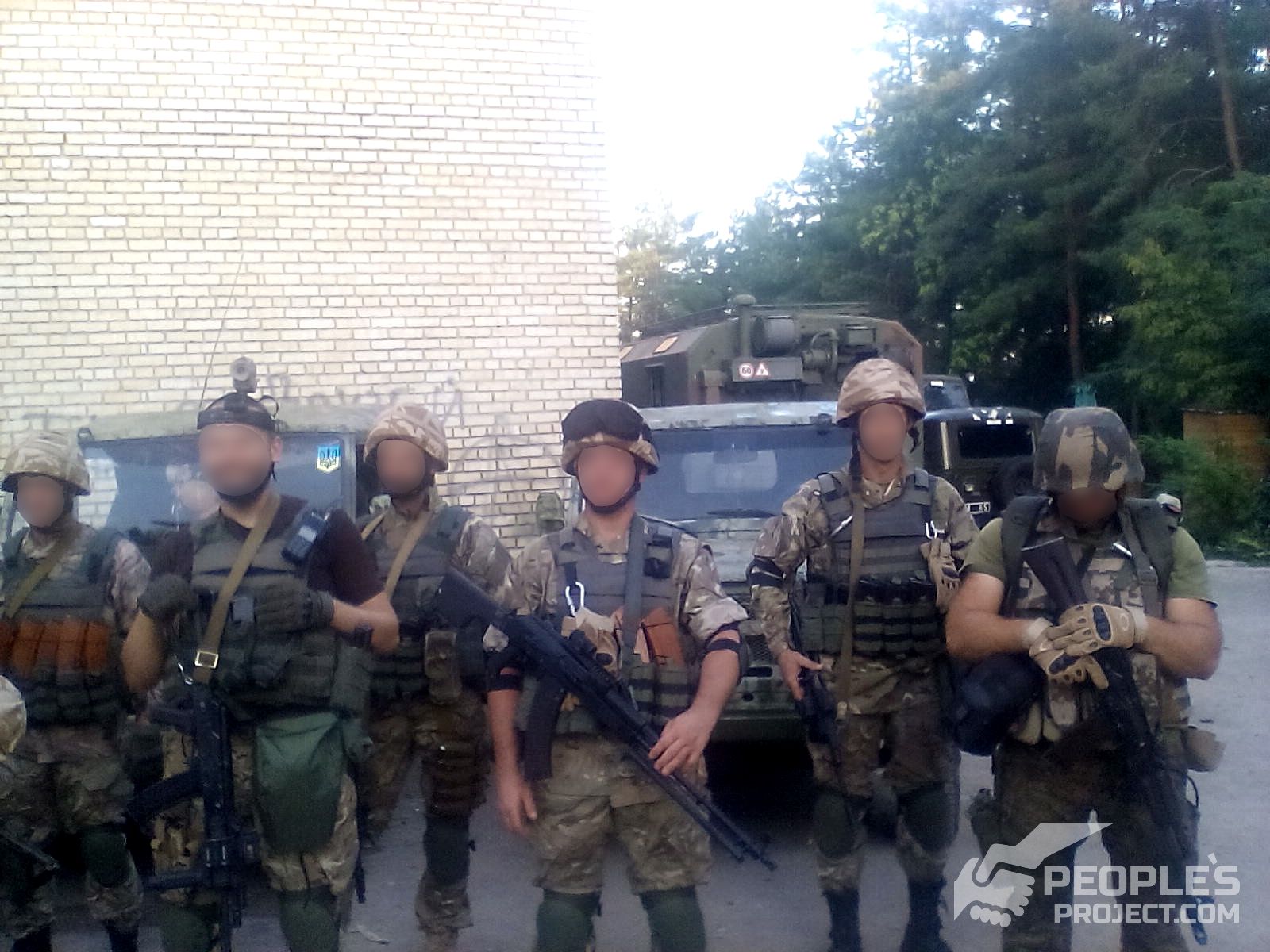