A month has passed since we bought and delivered a Bushnell optical sight to help a Marines sniper fulfill military tasks in Shyrokyne. It was delivered on the condition  we would monitor how effective it was in the field as it would be deployed at the front. The sight has performed well, proving it’s worth in firing conditions, which is a great confidence-booster to the sniper in performing combat missions. We’re sure everyone agrees a fighter who thoroughly masters the art of marksmanship, camouflage and surveillance (especially if it is a Ukrainian sniper) deserves to have the best weapons and optical gear to protect his homeland! 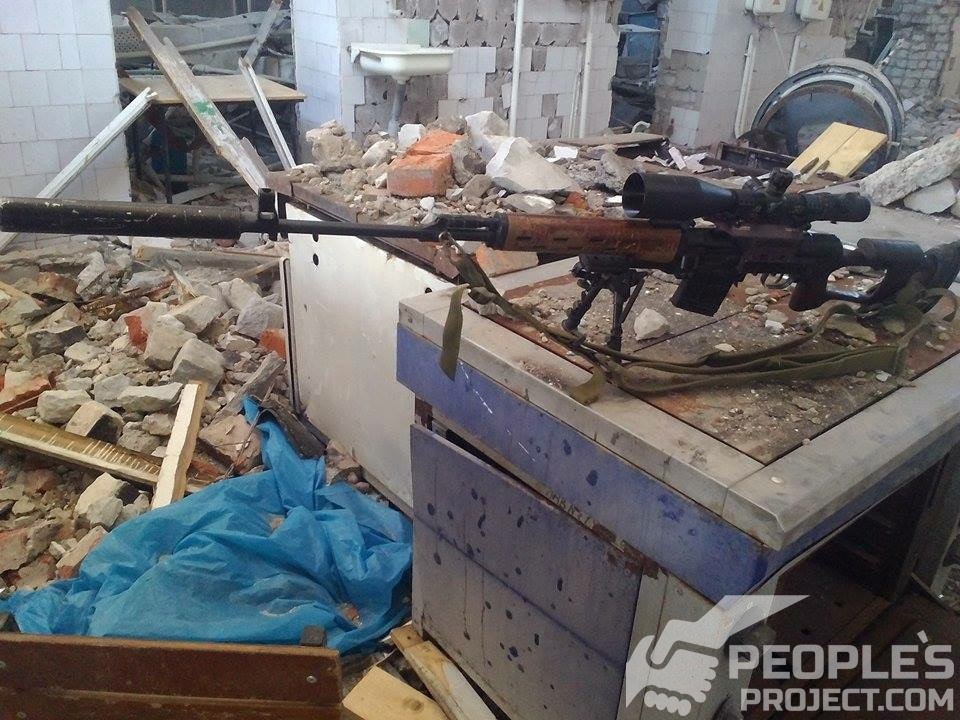 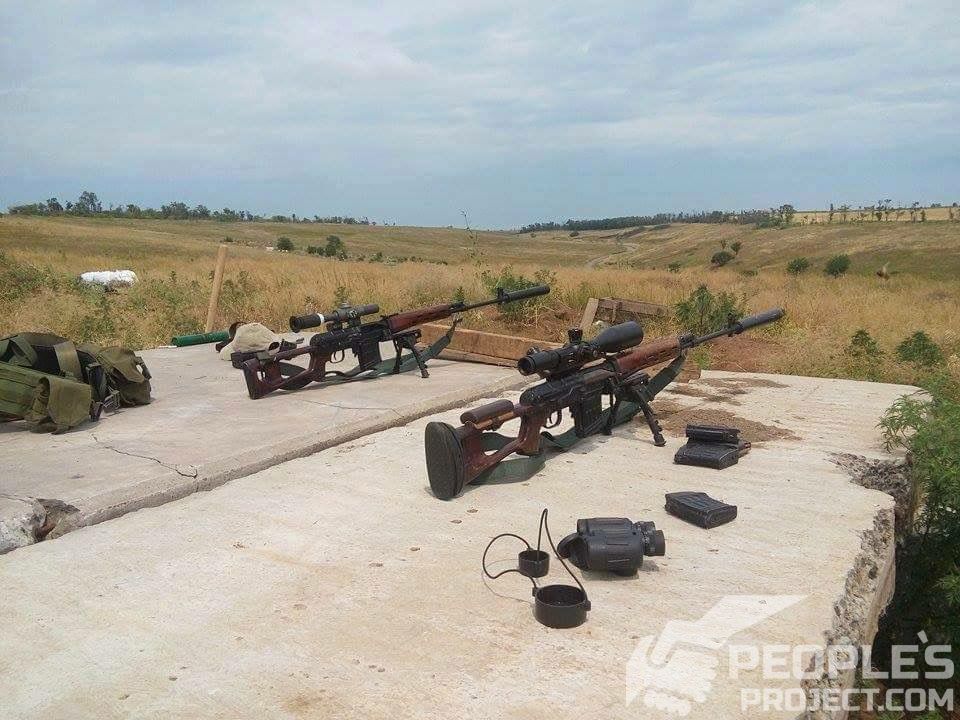 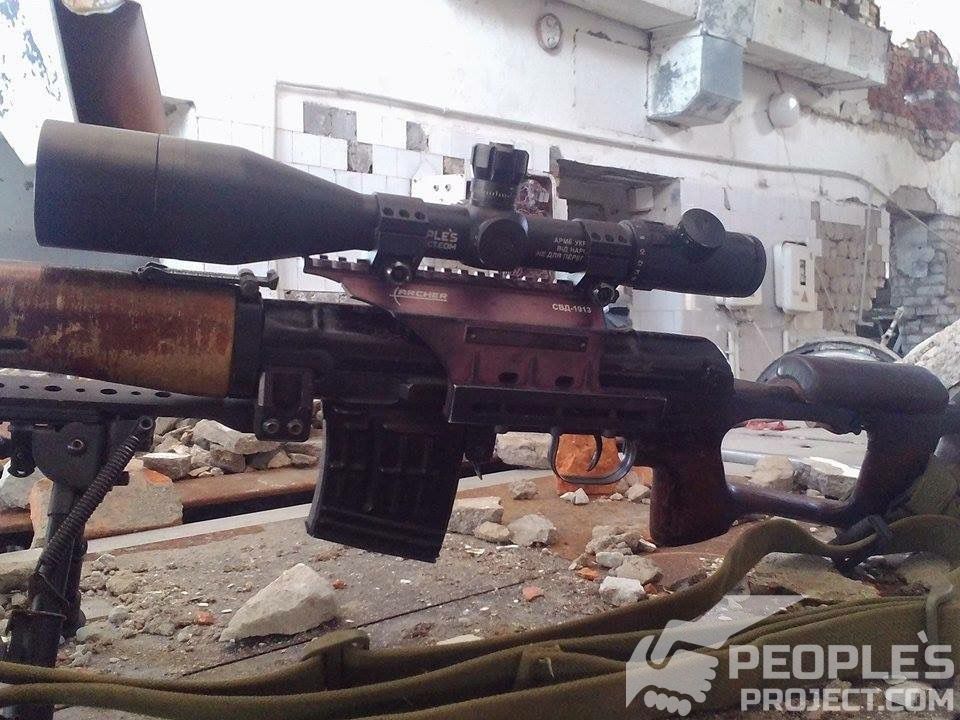