Dear friends, we’re witnessing acts of unusual boldness and true uniform code on the part of our military men. The captured Ukrainian seamen refuse to take part in the farce prearranged by Russia’s “law enforcement” system. There will be no testimony provided during investigation or in the court until the arrested crews got released. This was the statement made by Roman Mokriak, the Berdyansk small gunboat commander who has been illegally hold in Moscow Lefortovo, the pre-trial detention place. The Ukrainian sailor’s opinion was published by his lawyer Illia Novikov. Roman Mokriak said that he and his crew consider themselves prisoners of war so demand protection of international law.

“As a commander he considers himself personally responsible for everything that happens on board of the ship; the crew members were obeying his orders so they cannot be accountable for any actions”, – the lawyer informed about the commander’s position. 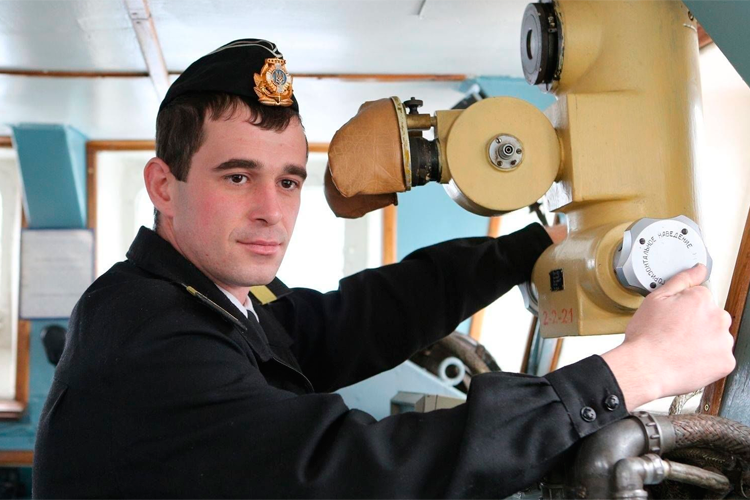 The same opinion was articulated by the Yany Kapu tugboat Oleh Melnychuk. “In his testimony he mentioned that in accordance with the Geneva convention he is a prisoner of war, pleads not guilty and will not provide any evidence. … Oleh has been encouraging his crew members as much as he can; also, he asked to thank everyone involved in support of the Ukrainian seamen”, – Mr. Edem Semedliaiev, member of the team of legal experts engaged in protection of the Ukrainian sailors, said. 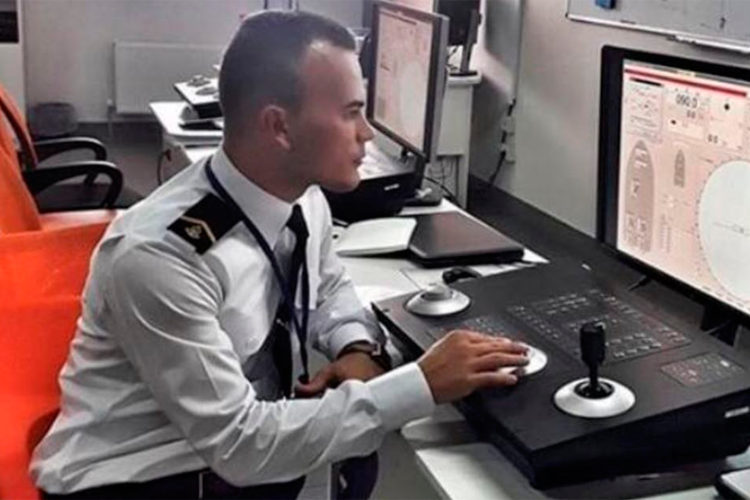 May we remind you that on the 25th of November, in the Kerch straight, Russian military opened direct fire at the Ukrainian Navy convoy consisting of two small gunboats and a tugboat, and captured the group of Ukrainian ships in an openly piracy attack that involved deployment of combat air force. Currently, the Ukrainian seamen remain detained and charged with state border violation. Three injured sailors are being held in the sanitary unit at the pre-trial detention center Matrosskaya Tishina, and the rest of 23 seamen are being kept in Lefortovo center in Moscow.

Now to the practical side of the matter. All issues regarding juridical assistance to the prisoners of war and support of their families have remain the responsibility taken on by activists. You can find an appropriate way to join the process on a journalist and activist Osman Pashayev’s page. If you would like to take active part in liberation of Ukraine from Russian occupiers, – you can use the big green button below. We can assure you that each kopeck of your donations will be used to support the units who have been confronting the aggressor at the forefront and at every opportunity destroy the enemy day and night. Dear friends, please join in, as to win this war we need to combine our efforts and stand together!