The Sea of Azov’s shore can hardly be called picturesque. The endless flat steppe skyline is being interrupted by either the greenish reflections of industrial giants or small spa towns here and there. Still who could have predicted that this strategical in terms of industrial value region will turn into one of the most important defense strongholds in times of Russian aggression against Ukraine! This vast sandy wilderness onto which the occupier has been encroaching on, on which enemy away teams can land every single minute, is hold by the effort of many AFU branches including our Marine Corps. 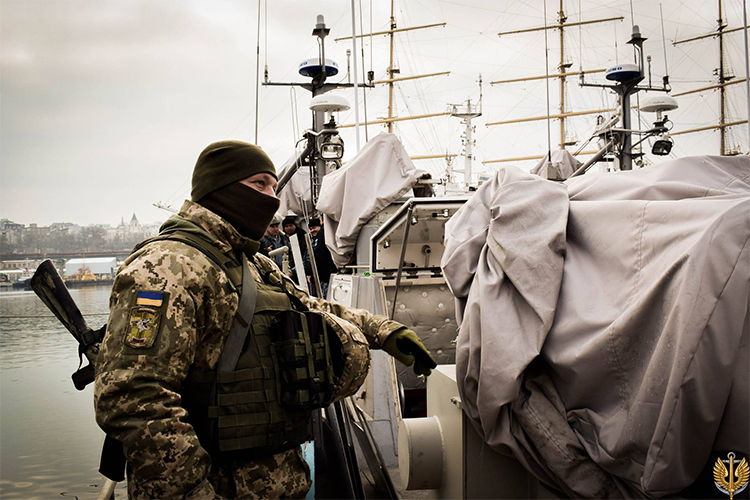 Have a look at some eloquent pictures of the Ukrainian Marines. It is Odesa; the latest Centaur landing craft tests. 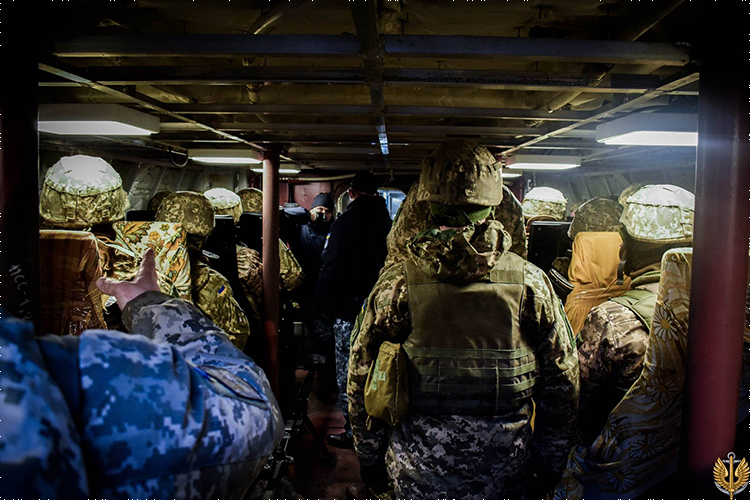 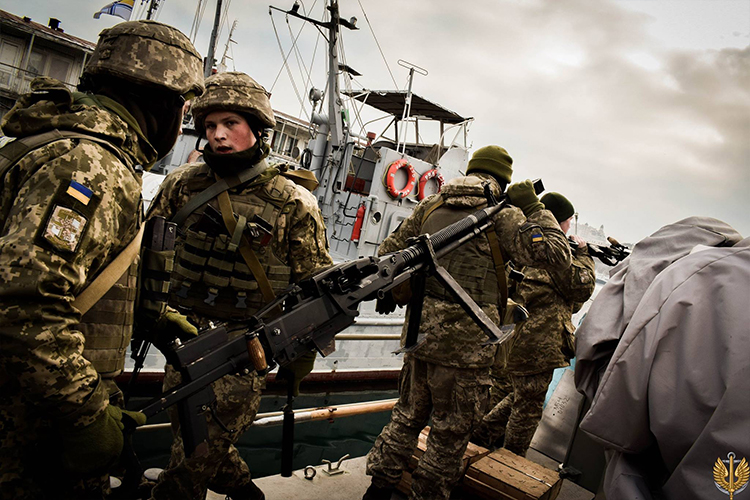 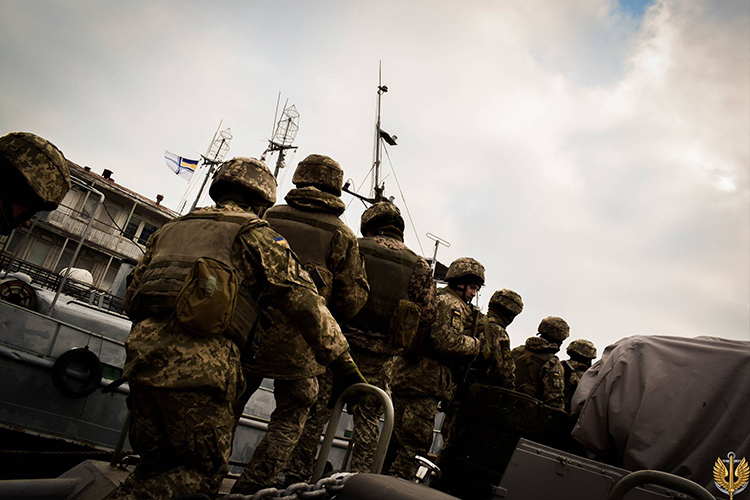 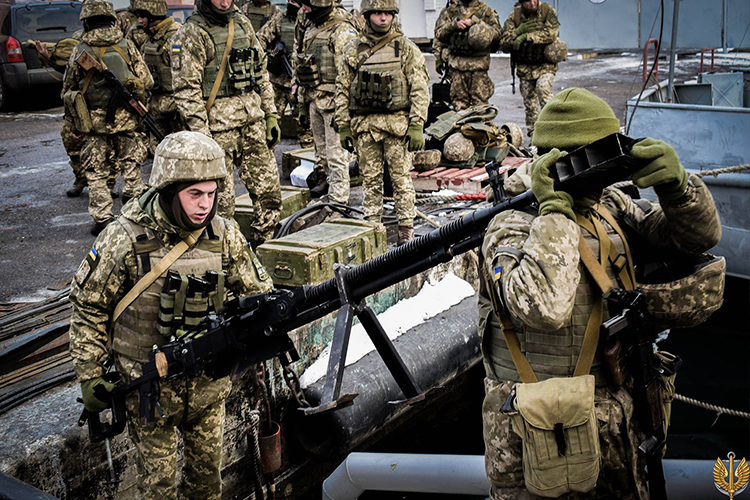 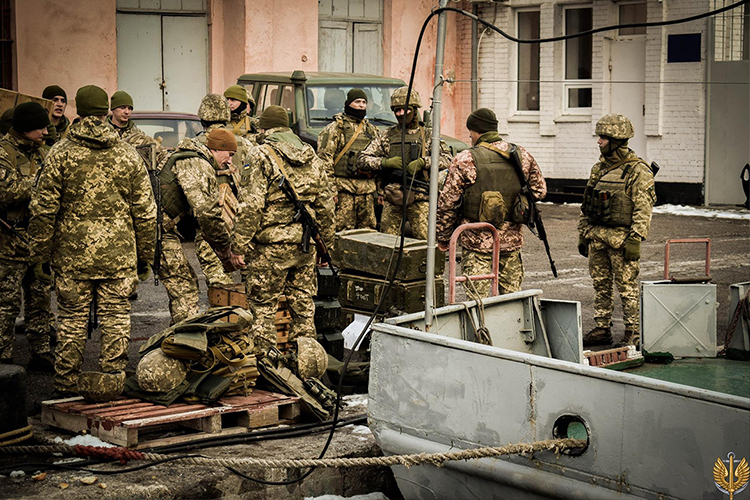 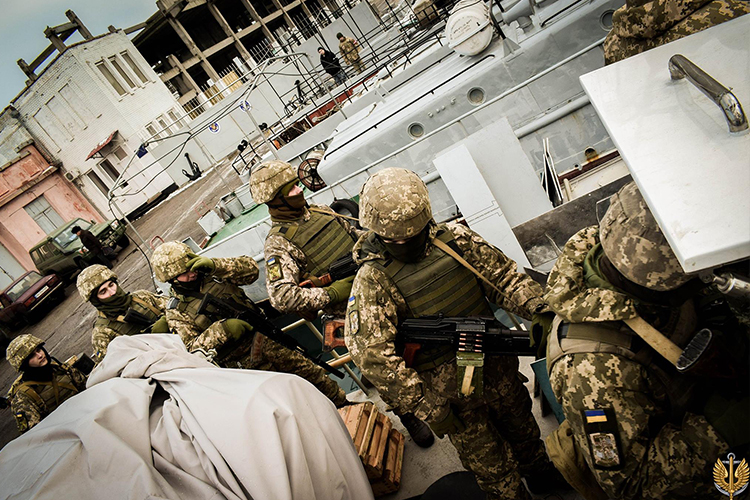 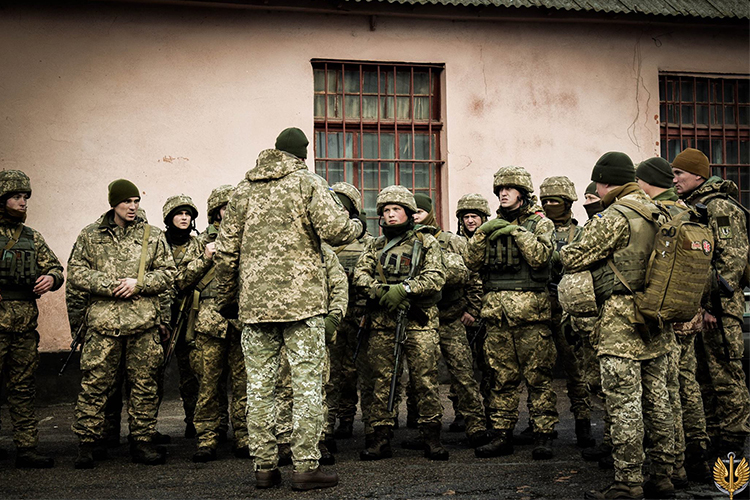 In our turn we, the volunteers at People’s Project, for several previous years in a row, have been honored to support the Marines. Equipment and ammunition, powerful gear, thermal imaging devices and scopes; sniper gear and gear necessary in equipping positions; computers and special communication facilities; even the plain winter uniform or humble everyday stuff – all this we have been sending to the forefront thanks to your assistance. Maybe we have finalized the corresponding Mariupol Defenders project, still we proceed with our support of the Army within another Rapid Response initiative.

Similarly, we have ordered two light machine gun supports for the 503 Battalion of the Marine Corps headed by the legendary Vadym Sukharevskyi. We have spent on this 40 thousand hryvnias of the collected money. But this necessity is far from being the last Marines’ needs which we have to supply at any rate. That’s why, dear friends, we ask your assistance once again. As you know, the state either cannot supply the necessary equipment on time or proves empowered to provide it even at the fifth year of the war, so the aid provided by volunteers, remains appropriate and rather essential, as many our servicemen still buy the gear they need, at their own expense. Dear friends, please join in and participate in our initiative: you can easily support our famous Marines by pressing the big green button below. May we assure you that each small donation, every minor input or single hryvnia can be of a principal value.