On the 11th of November, the Kremlin is going to conduct elections on the temporarily occupied territories of Donbas where a quasi-state formation DPR totally controlled by Russia, is in power now. The international community has already raised its voice calling the upcoming “elections” of new bandit leaders the act that contradicts the agreements regarding settling the situation in Donbas and impedes the process of further resumption of peace and lawful authority on the occupied territories. 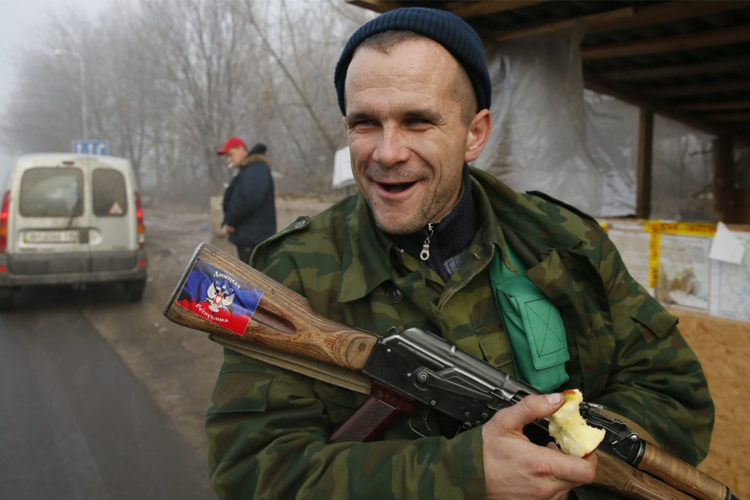 All we can do is to sympathize local population who have to live like hostages on their own homeland: armed apes lead by the Kremlin, will most likely proceed with forming “democracy” throughout the parts of Donbas they once captured.

No matter what, the terrorists have been actively preparing for the upcoming “elections”. According to witnesses’ reports, bandits have amassed large quantities of military equipment and continue with hindering the work of monitoring bodies: for example, lately a surveillance UAV belonging to the OSCE SMM, has been downed. Also, they limit movements and access of the monitoring mission to the temporarily occupied territories. Notwithstanding the obstacles, the OSCE officers report that the terrorists are getting ready to escalate the situation and have been actively equipping new positions in the vicinity of the contact line. 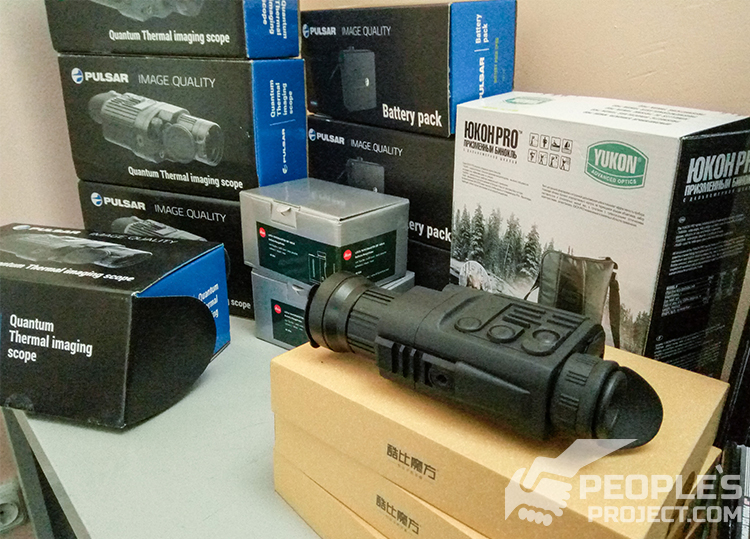 This is the smaller part of another transfer for our military: this kind of gear we have been regularly sending to the forefront

This way or another, we are aware of the fact the war is still on, and its outcome largely depends on our own efforts as well. As regards practice, this only means we have to support our army who stands to restrain the threat of further Russian invasion, as much as we only can. This also is the purpose of our Rapid Response project initiated by the People’s Project center’s volunteers. Within this initiative we raise funds through accumulating donations made by sympathetic citizens, and buy necessary equipment for the units fighting in the forefront and holding the line of defense. Sometimes we send them specific devices like scopes or mounting gear, sometimes it can be humble everyday necessities like power generators or wires they need so much while residing in field conditions with minimum comfort. You can see all the needs as well as expenditures in our transparent online report on the project. We urge you to participate in the initiative by pressing big green button below. Dear friends, don’t hesitate to join in as our forthcoming victory depends on our shared efforts!