Four Russian sappers get blown up on their own landmines

According to the data provided by military intelligence, over the past three days four Russian sappers got blown up on the landmines they had planted themselves. This happened due to haste and inaccuracy during the works on laying minefields around the perimeter of the terrorists’ newly arranged positions on the occupied territories of Donbas. It is the enemy sappers’ poor organization and the rush on their part that lead to fatalities among the opponent caused by explosion of their own landmines. This was the information the Ministry of Defense’s spokesperson Maxym Prauta aired at a press briefing. 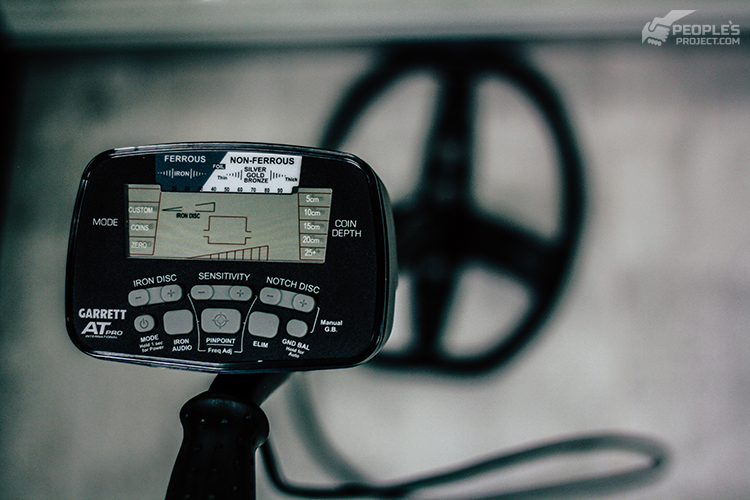 Powerful metal detectors: these are the ones we have been purchasing and sending to our military

Dear friends, in our turn we’d like to accentuate the obvious point: even after liberation of the previously occupied territories, all these minefields will keep posing a deadly threat to locals. To prevent people from getting onto these murderous Russian traps, we need to combine our efforts on the Rapid Response project. At the moment, we have been energetically raising funds to equip our friends sappers serving in a special unit with the gear they need for work. These guys are EOD personnel carrying out their missions on either side of the contact line. All the details concerning their needs as well as the financial report, can be found in the project description. We urge you to participate in this important and life-saving initiative.