Home/Back to Fight! 2/Report/Outboard, GoPro cameras and sight for defenders…

Outboard, GoPro cameras and sight for defenders of independence

This year’s Independence Day took on a whole new meaning for many Ukrainians. Our independence is under direct threat and we understand who to thank for being able to celebrate this day in peaceful cities free from exploding shells and flying bullets. In occupied Crimea and particularly in Eastern Ukraine it is a different story and Ukraine’s military spent their national holiday fighting for Ukraine to remain independent. The war doesn’t stop and neither does The People’s Project’s activists who were in the east of the country to present more equipment to our wards and old friends from naval intelligence otherwise known as “Tourists”. This time to increase their combat effectiveness we presented them with a Bushnell ET6245F 6-24 × 50 FFP 30mm sight, which has already proven its effectiveness with the men. At the request of the men we purchased and delivered two GoPro cameras for performing reconnaissance tasks. And finally, thanks to the help of permanent sponsor, we bought a YAMAHA outboard motor and fuel tank for a boat that will carry out service on the naval vessel Netishin. 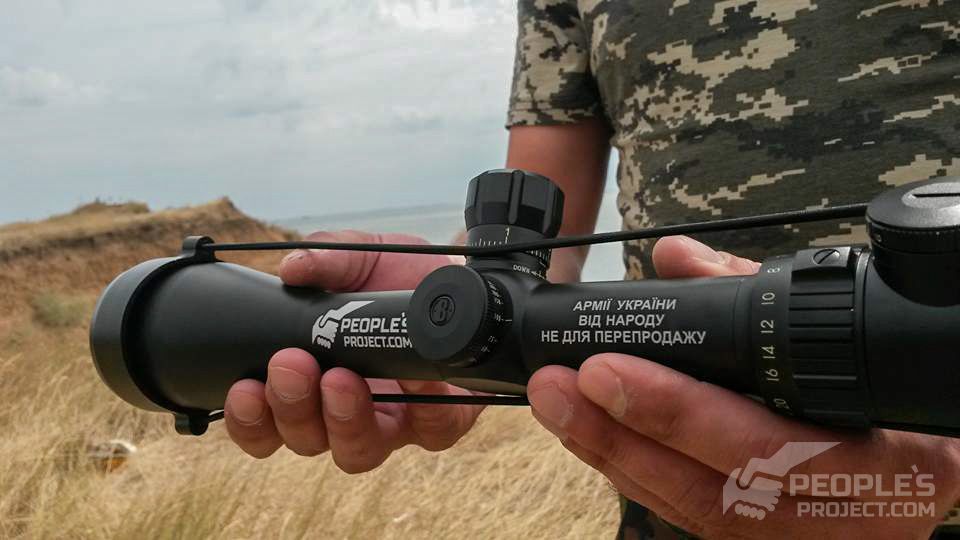 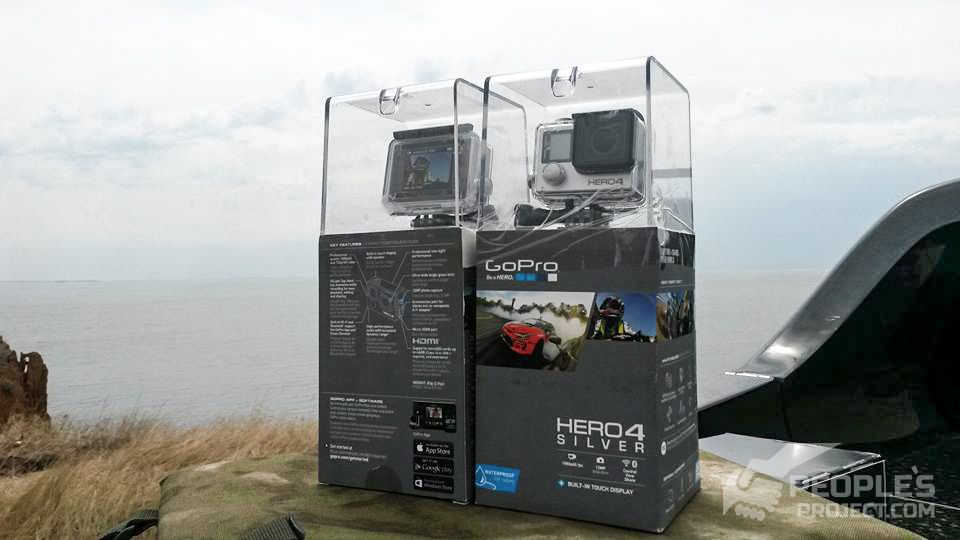 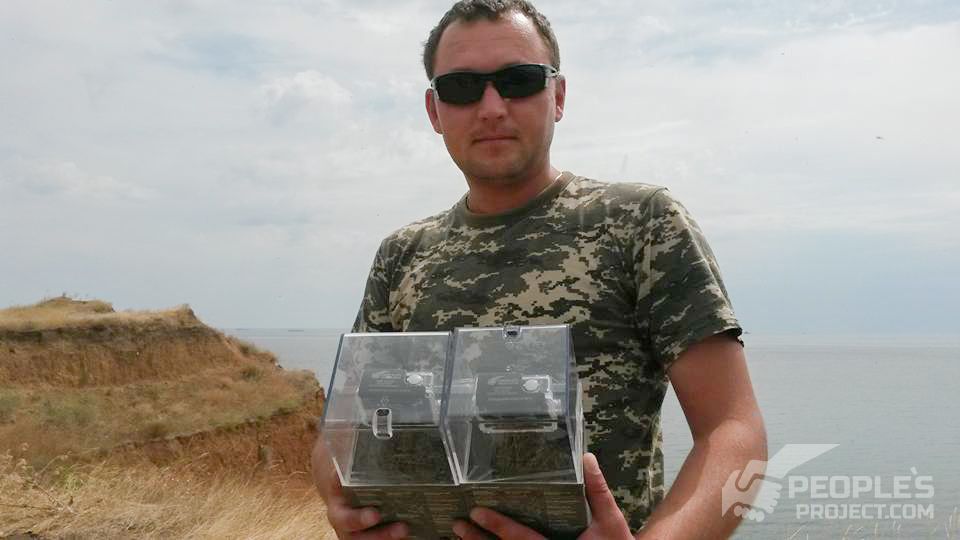 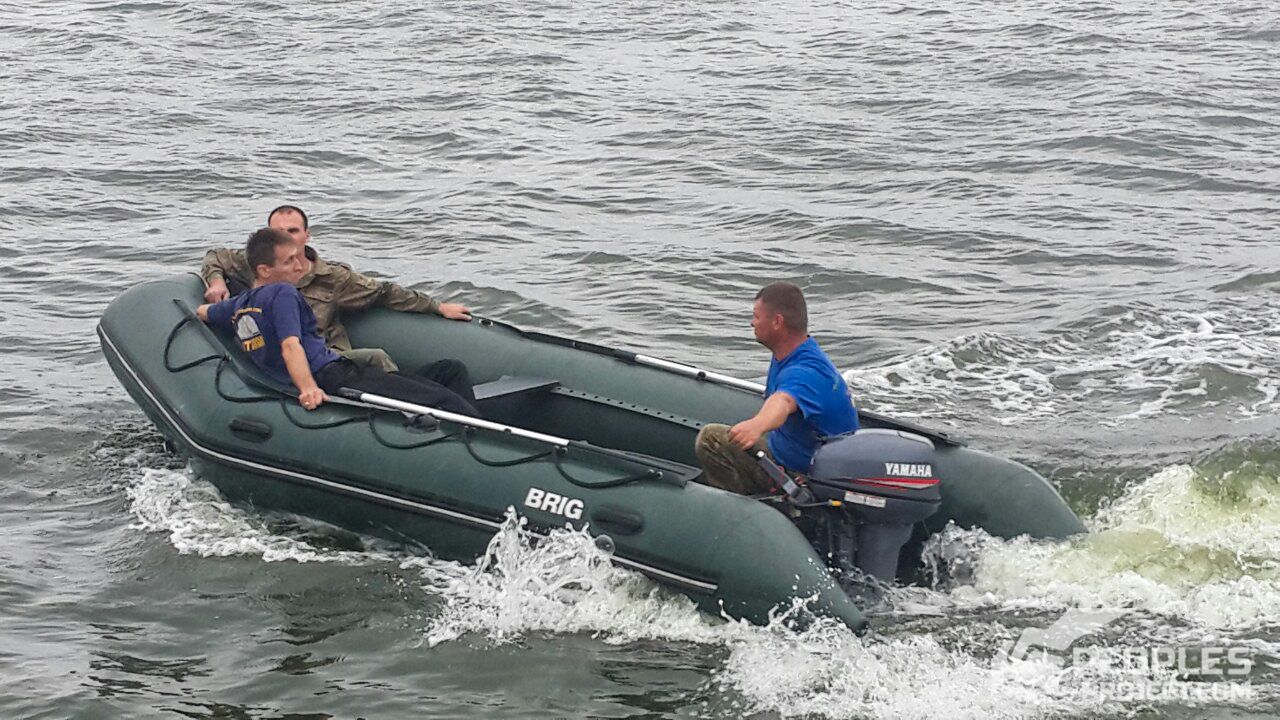 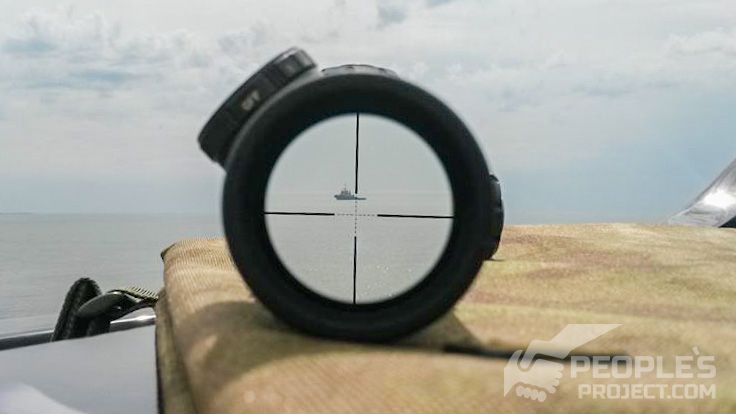 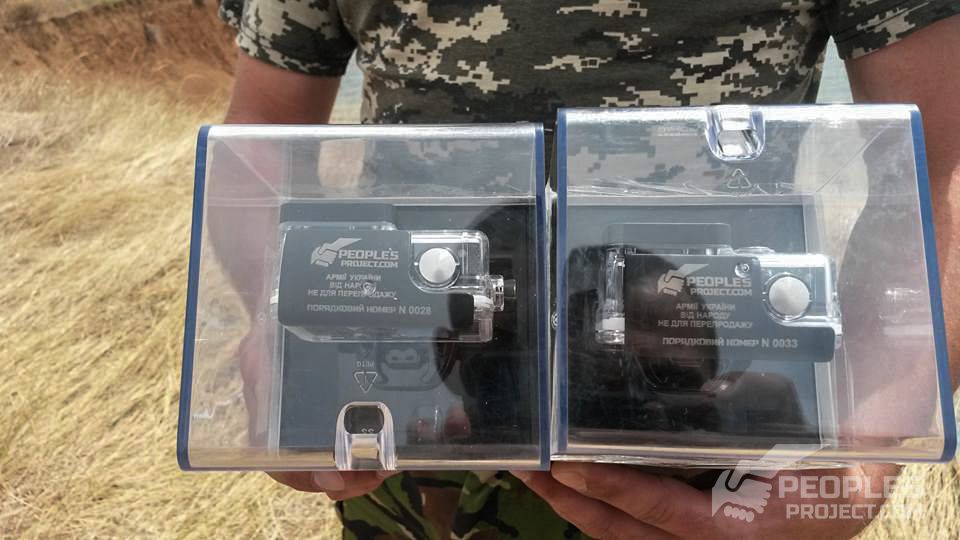 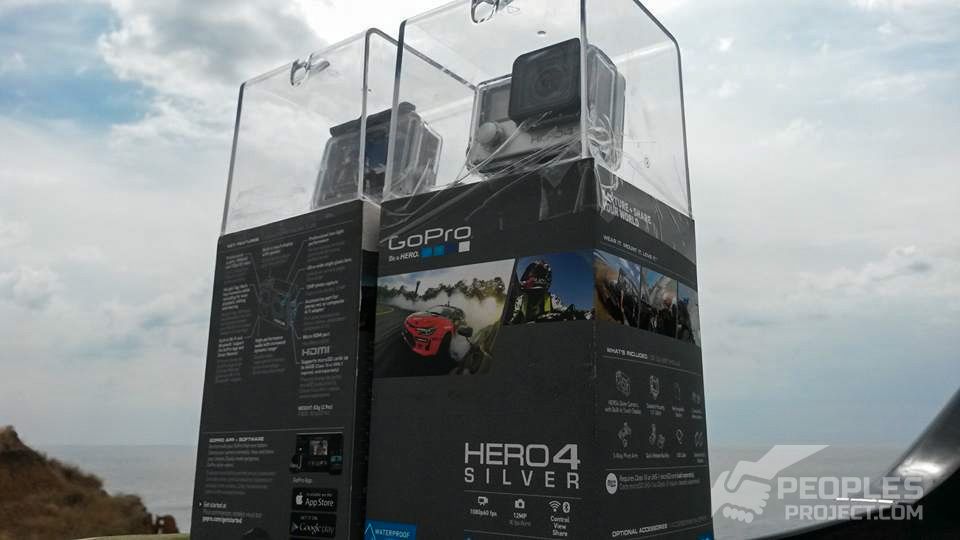 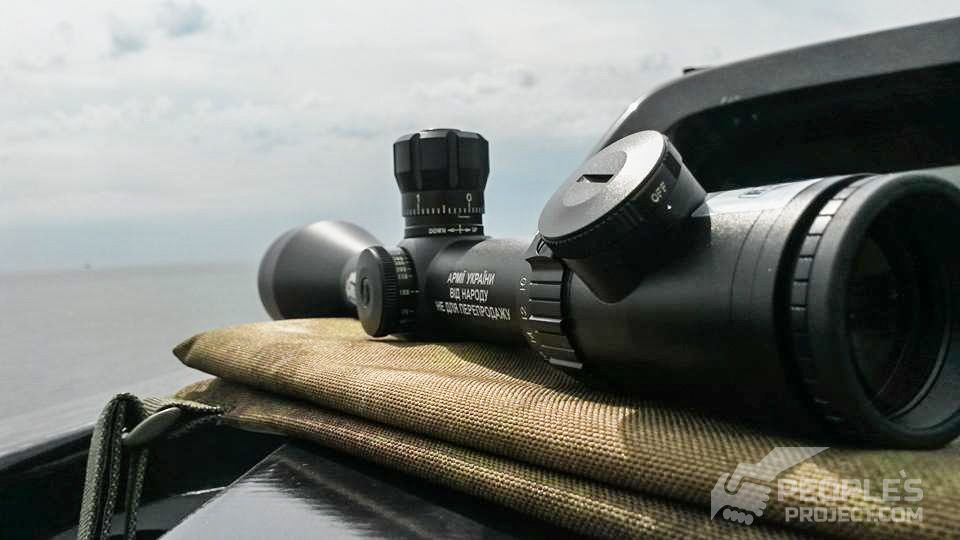 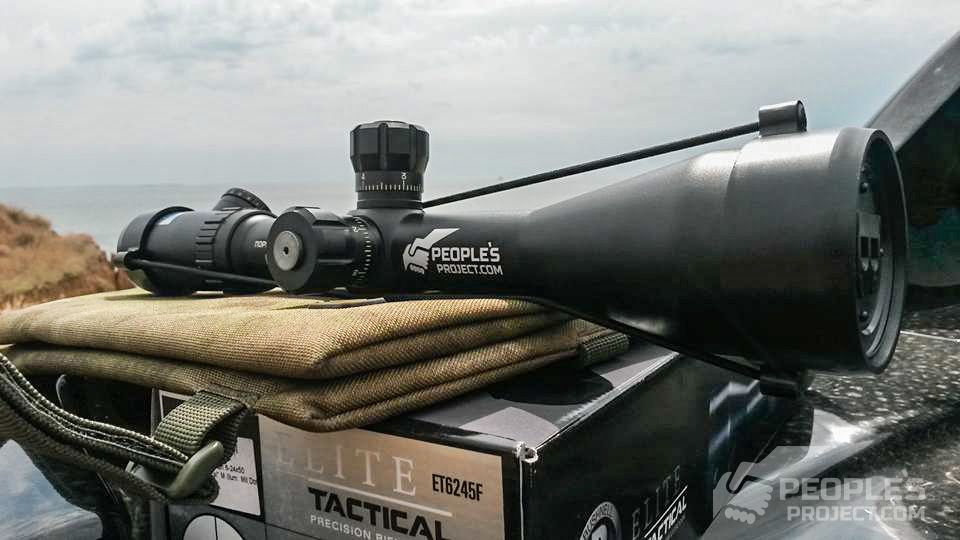 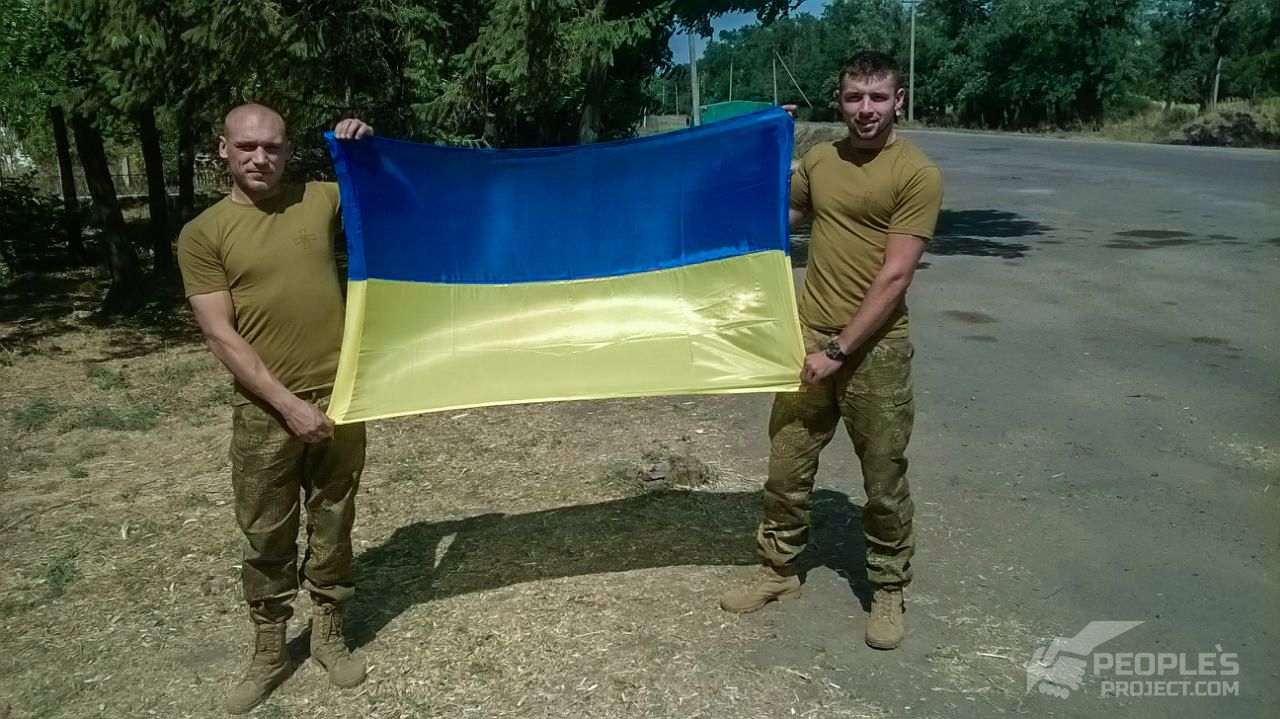 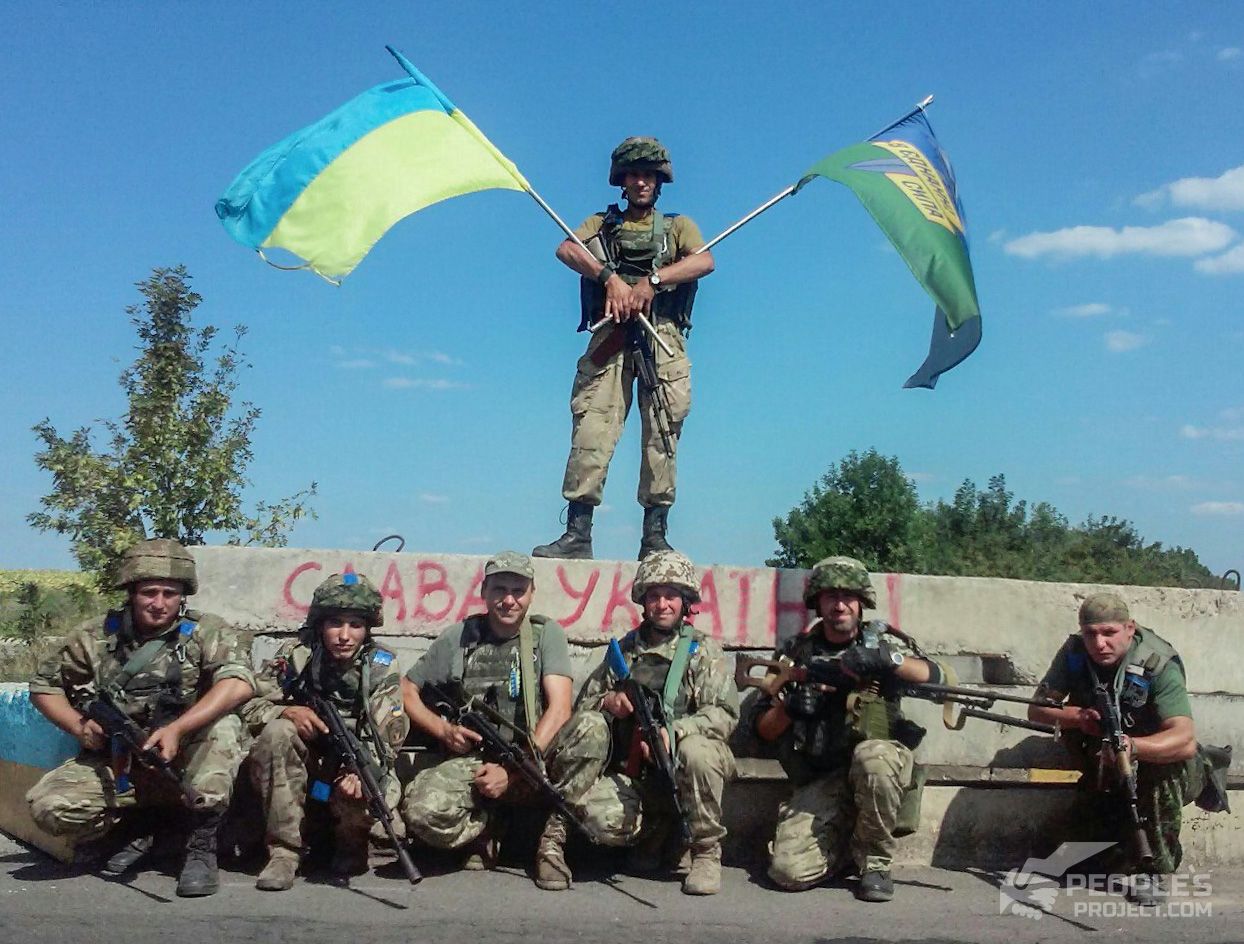 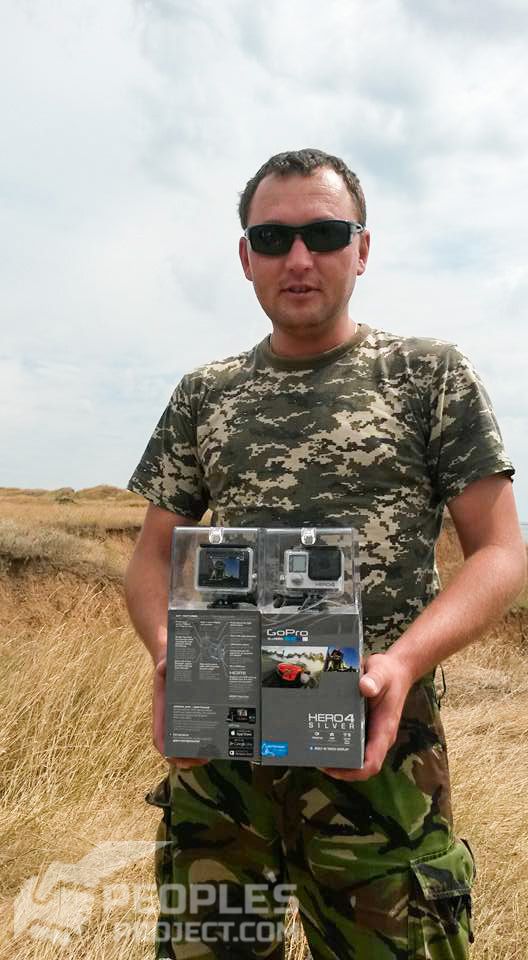