Heroes who sacrificed their lives for us in June

This June with regard to the losses we suffered in the forefront, has become one of the bloodiest months over the last period. Almost every day we kept receiving tragic news from the headquarters about the increasing number of attacks and casualties among the defenders of Ukraine.

“Despite the achievements at the Stanytsia Luhanska disengagement area, the conflict, which Russia started over five years ago, continues,” – the Deputy Political Counselor of the U.S. Mission to the OSCE Lane Darnell Bahl said in her speech at a meeting of the OSCE Permanent Council in Vienna on July 4. – “Eighty-seven Ukrainian soldiers were killed or wounded in June in the conflict with Russia-led forces – the highest figure in several months. We were saddened to learn that a Ukrainian military medic and her driver were killed July 1 near the line of contact. Russia must do its part to end this intensifying violence,” – she stressed, according to UkrInform news agency.

Earlier, Russian-occupying forces carried out an attack on an ambulance belonging to a unit of the JFO troops, which resulted in killing of Ukrainian medics.

Unfortunately, we do not have any data on wounded servicemen who died in hospitals over the past month, still we can remember the names of those who sacrificed their lives in the frontline for us to live in peace and comfort.

Over the last June nine Ukrainian military serving in the Armed Forces and the National Guard, were killed in the occupied Donbas. The youngest of them was just 23 years old.

Vladyslav Berezhnyi is a 23-year-old military born in the town of Svatove, Luhansk region. He was a junior sergeant and a combat vehicle commander; commander of the 3rd unit of the 1st squad of the 1st battalion of the 54th Mechanized Brigade.

Oleksiy Karlash is a 26-year-old serviceman from Bohuslav, Kyiv region. He served as a junior sergeant and senior gunman of the 3rd unit, 6th squad, 2nd battalion of the 54th Mechanized Brigade. 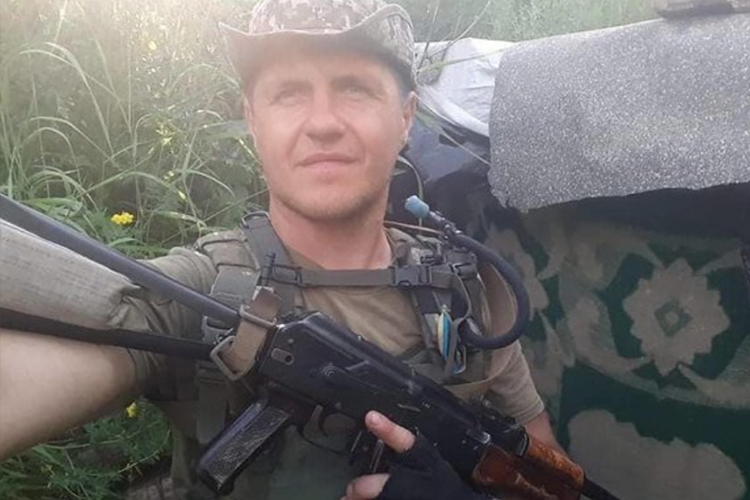 Eduard Lazarev, a 49-year-old military, born in Bogotol, Krasnoyarsk region, Russia. He served as a junior sergeant, electrician and driver in the mortar battery of the mechanized battalion of the 17th Tank Brigade. 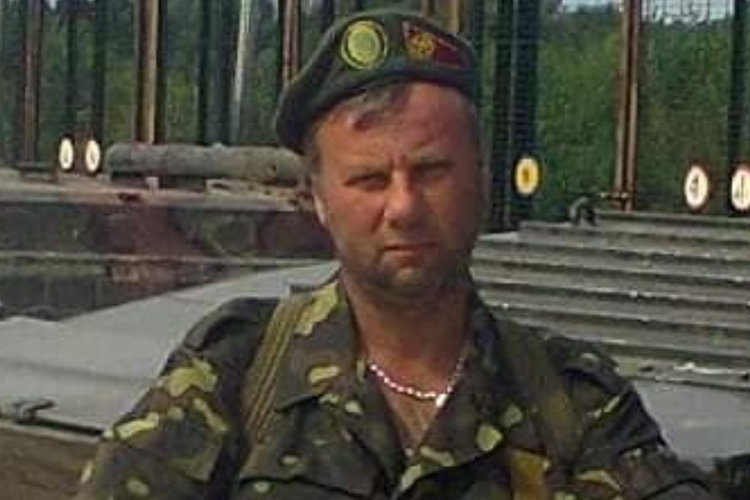 Oleksandr Lyn is a 48-year-old serviceman from the village of Avdotivka, Dnipropetrovsk region. A senior soldier and senior gunner of the mortar battery of the mechanized battalion of the 17th Tank Brigade. 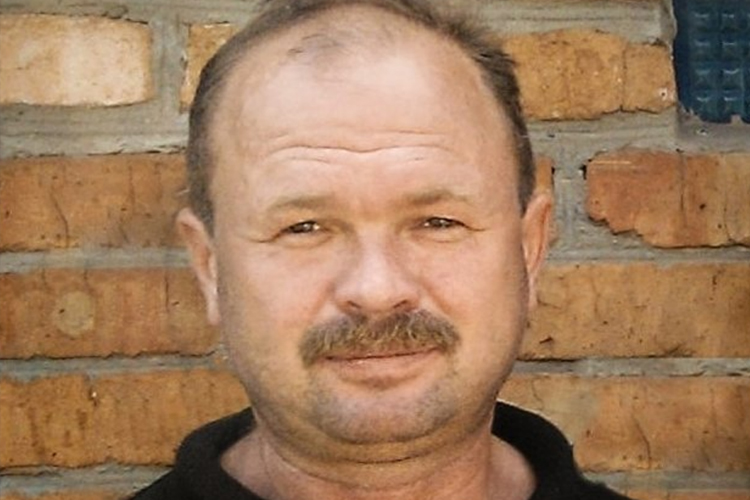 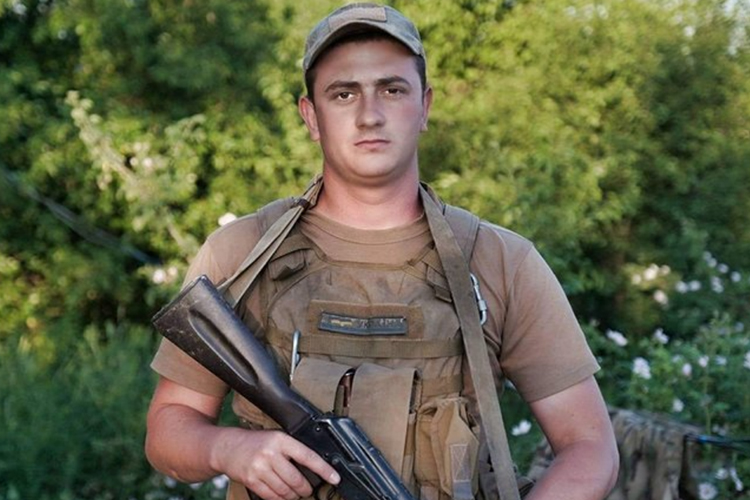 Vitaliy Molozovenko, a 24-year-old fighter from the village of Tyrlova Balka, Kirovohrad region. He was a senior soldier, a commander of unmanned aviation complexes of the reconnaissance squad of the 34th motorized infantry battalion of the 57th Motorized Infantry Brigade. 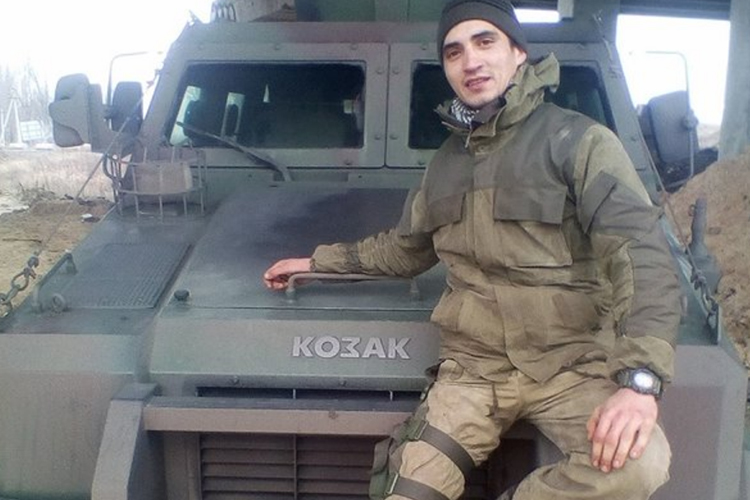 Maksym Oleksyuk, a 24-year-old fighter from the town of Kalynivka, Vinnytsia region. He was a sergeant, a serviceman of the 1st squad of the 3rd company of the 1st special forces AZOV unit of the National Guard. 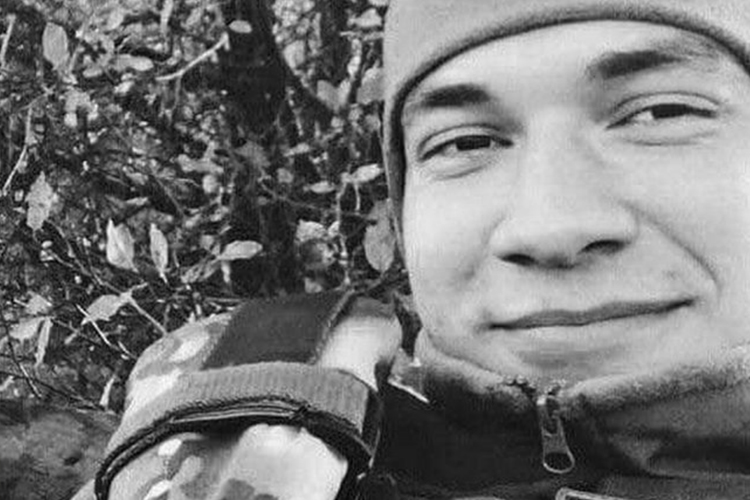 Dmytro Pruhlo, a 24-year-old military from Poltava. He served as a senior lieutenant, deputy company commander on personnel of the 3rd company, 1st special forces battalion of the 1st special forces AZOV unit of the National Guard. 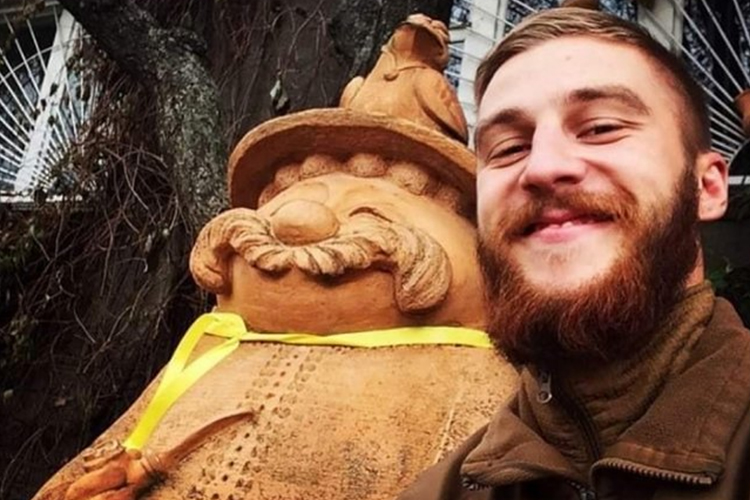 Anatoliy Sorochynskyi, a 30-year-old military from Lviv. He was a soldier, a sniper gunman of the 3rd squad, 8th company, 3rd motorized infantry battalion of the 24th Mechanized Brigade. 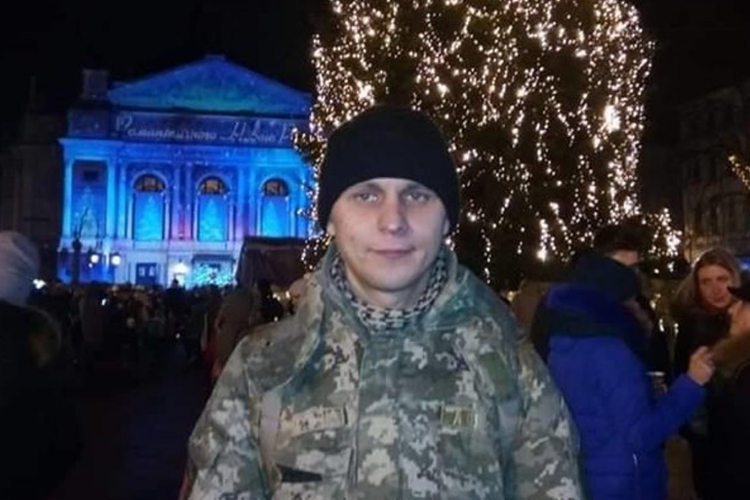 Eternal Glory to our Heroes

Dear friends, we’re quite aware of the fact that today nearly everyone feels emptied with this prolonged exhaustive war. Still we just cannot afford to leave our defenders, men and women who are fighting for Ukraine, to face the enemy alone, with no support. Within the Rapid Response initiative, thanks to your kind donations, for the sixth year in a row we’ve been sending necessary, often life-saving, equipment to our military in the forefront. And even a small input of a few hryvnias or more often plays a decisive role. Dear friends, hopefully you agree that is it much more worthwhile and advisable to support our own army than to serve anyone else’s troops, don’t you?