The first two jeeps have been purchased and are on their way to Ukraine!

The next step is to take both cars for servicing and upgrading them to combat demands. After that they’ll become actual combat vehicles and will be passed on to “Azov” batallion fighters and their counterparts from “Sich” batallion in Mariupol. At present we have request for eight more vehicles. 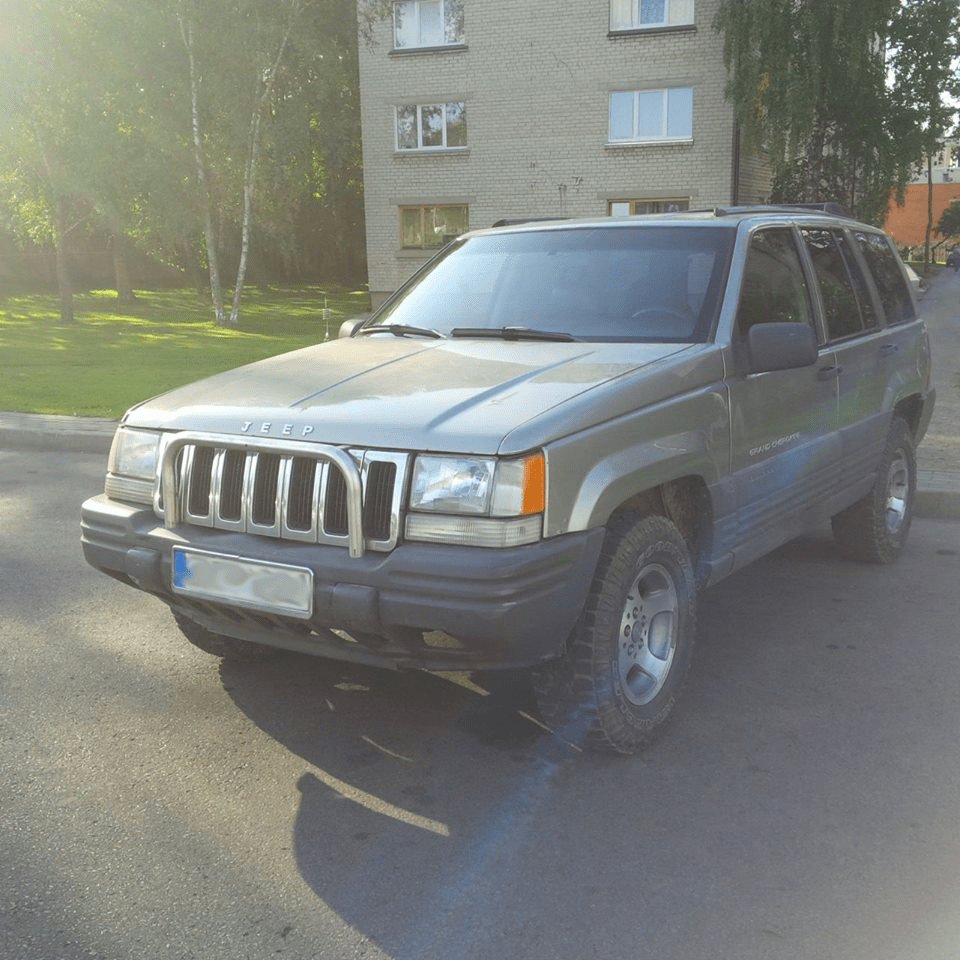