In war, information is particularly important. The time taken to receive and process information can a matter of life and death. Therefore it is difficult to successfully execute combat missions, and to act without guesswork without even the most basic but essential equipment. It is such a basic need that sometimes it is hard to believe this could remain a problem in the 21st century.
First of all intelligence gathering is the primary concern of military intelligence units. Spies not only have to collect, but also process large amounts of information. Everything must be done quickly, in the field or on the battlefield. It’s about the control of various unmanned and autonomous devices, the process of collecting and interpreting their data, the creation and editing of various plans, charts and maps, collating photos, video and more. A separate and extremely important area of work is the analysis of information collated from sources, both hostile and friendly, on social media networks. All of the above requires the creation of divisions within a powerful military intelligence analytical department, equipped with modern computers connected to the Internet.Given the need to be as mobile as possible to perform tasks required, intelligence officers require laptops – something that is sorely lacking in Ukraine’s military.
And when the clumsy bureaucratic machine is unable to respond quickly to requests dictated by the reality of war, the military are turning to volunteers. With your support we are able to deliver to the military such essential items.
Get involved in the project. Your support is very important. 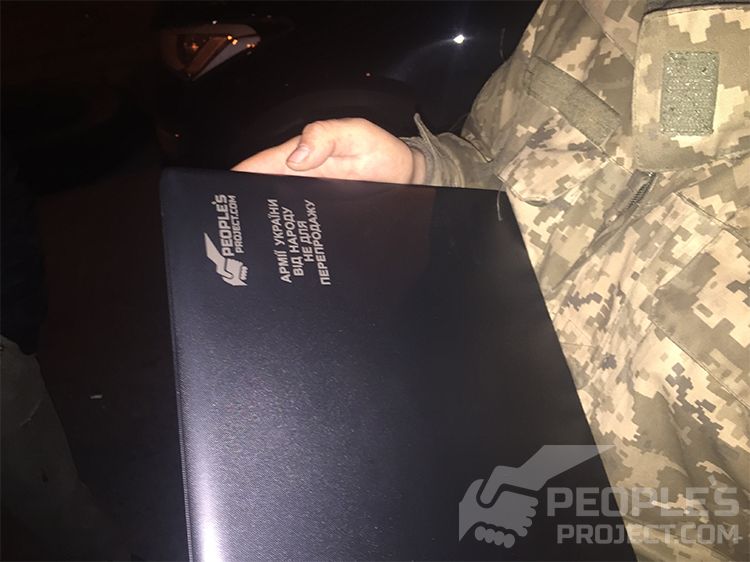 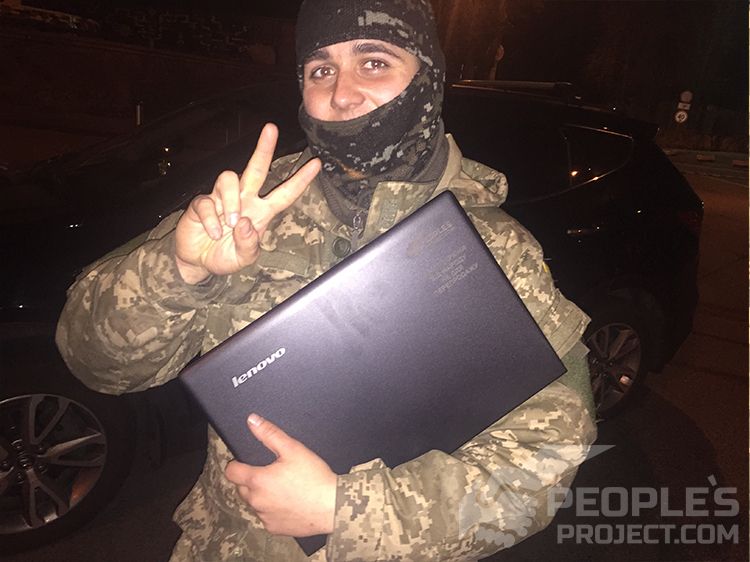 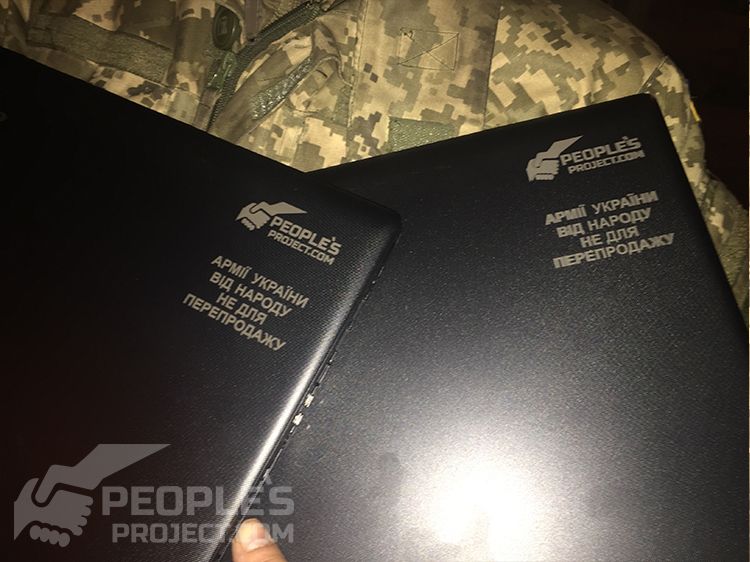 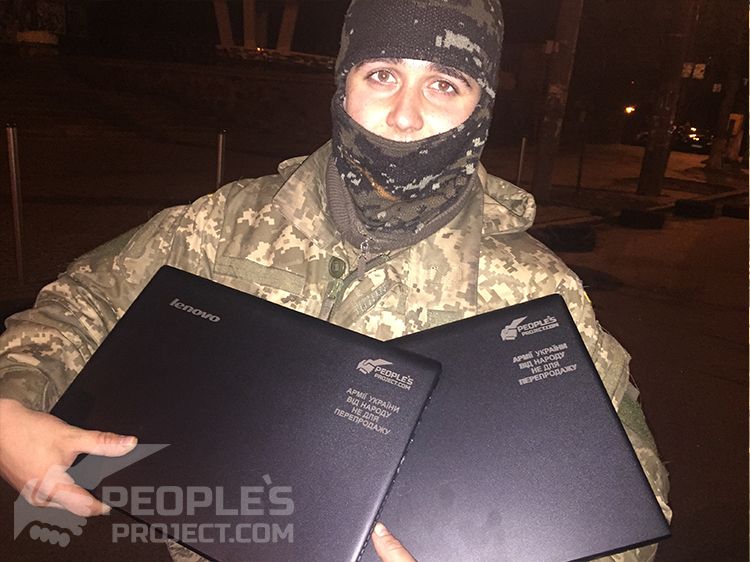 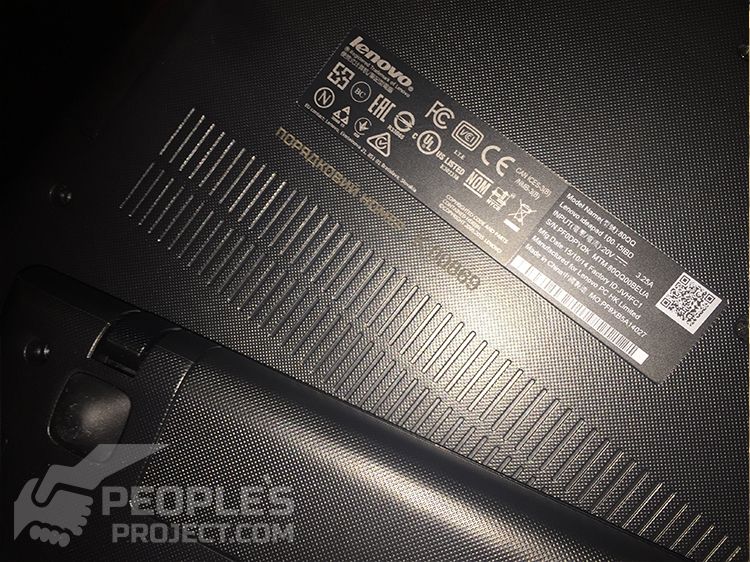