About a week ago one of our volunteers received a message from the fighters of the special forces Alpha squad. The guys talked about an incident when they were almost blown up by a mine while on a mission. We have repeatedly told you of how careful the soldiers of Alpha squad are with everything we deliver and they never ask for anything extra, thus we immediately responded to their request for a metal detector. The device was purchased the next day. Recently the guys sent us pictures of the metal detector and a magnifier, also delivered by The People’s Project. The devices are at the forefront in helping soldiers and protecting their lives. 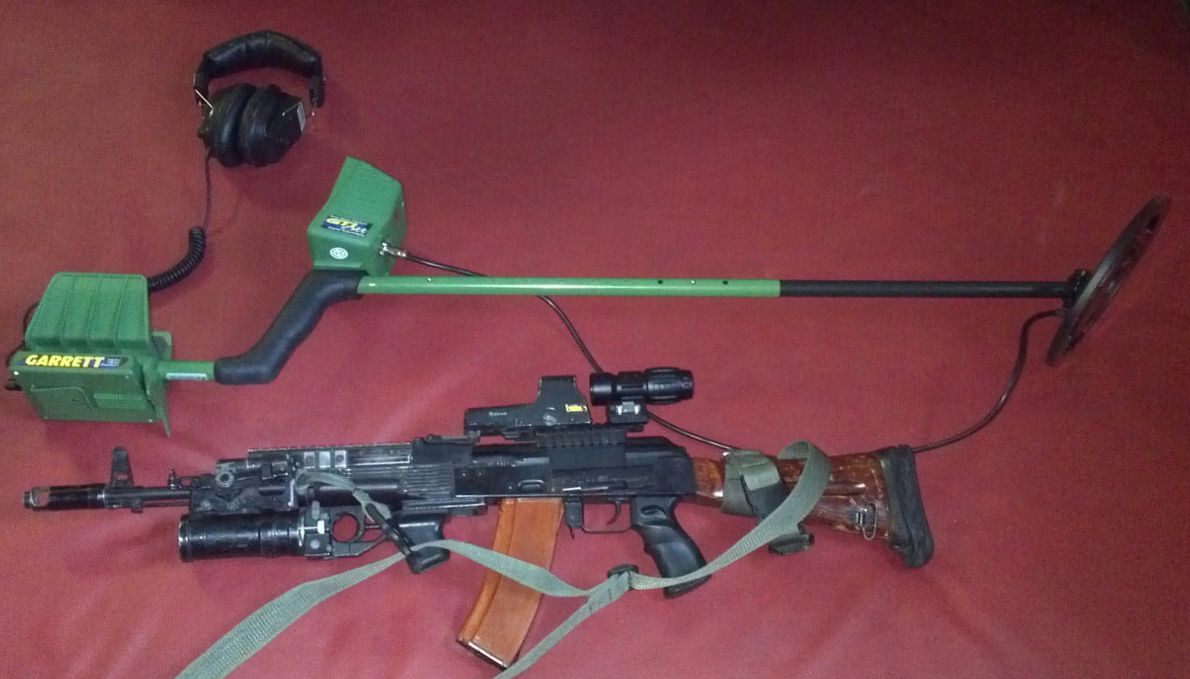 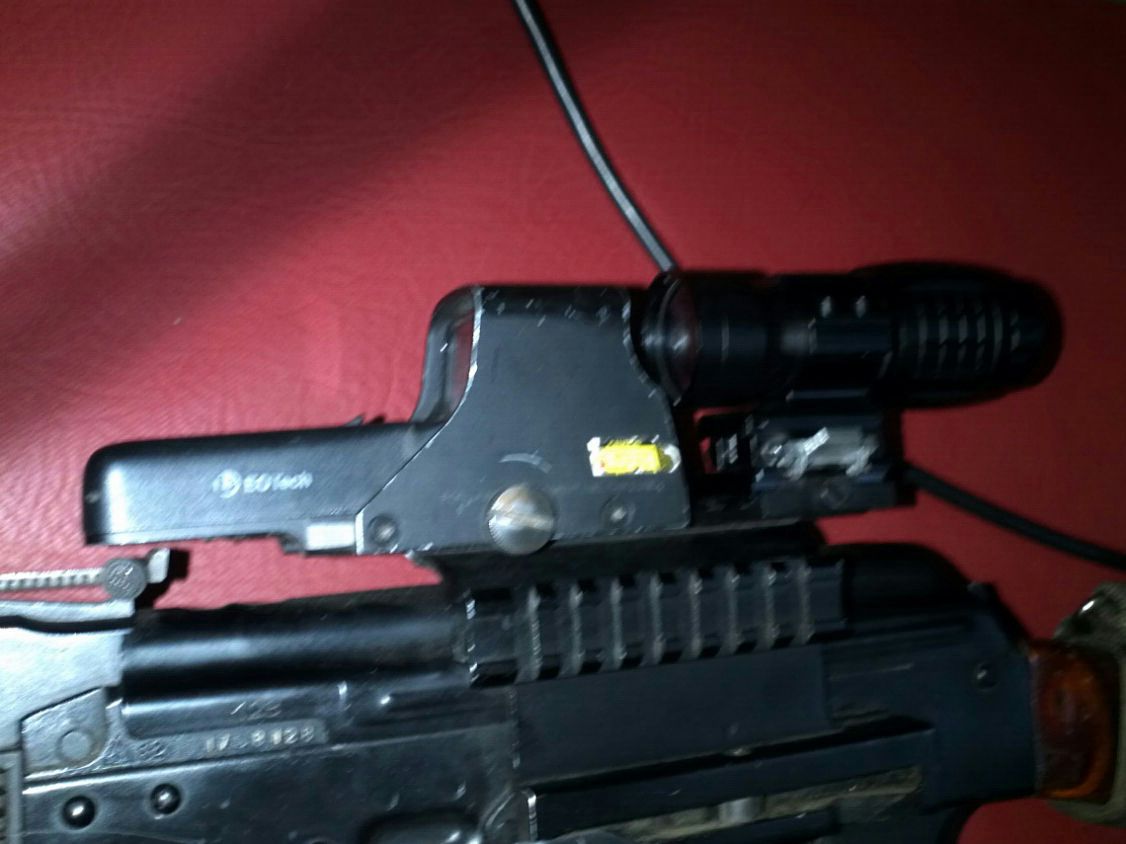 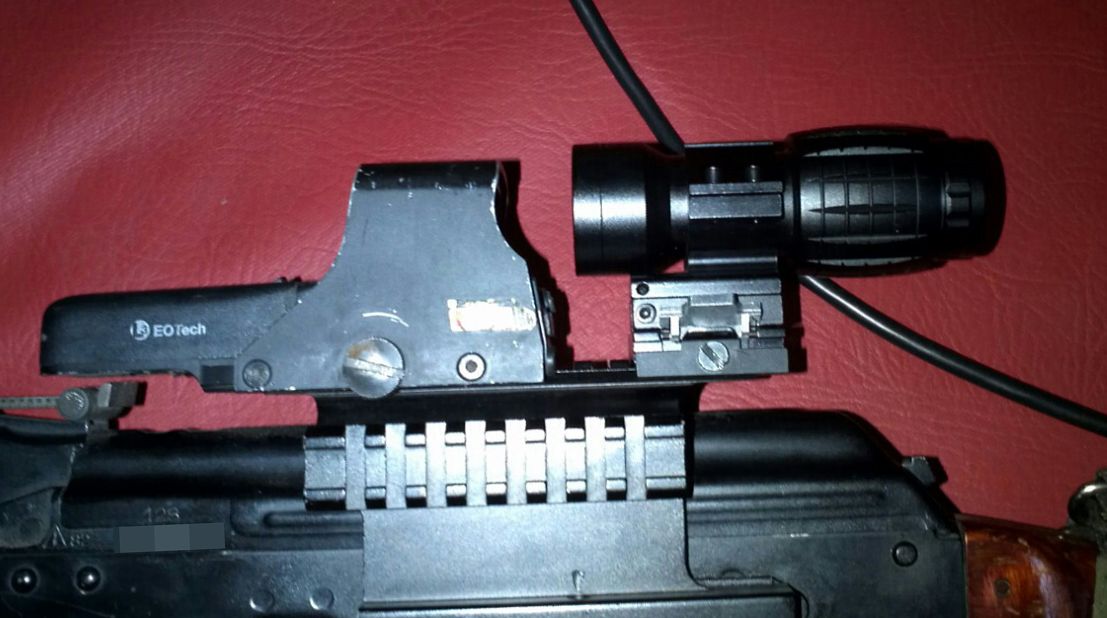 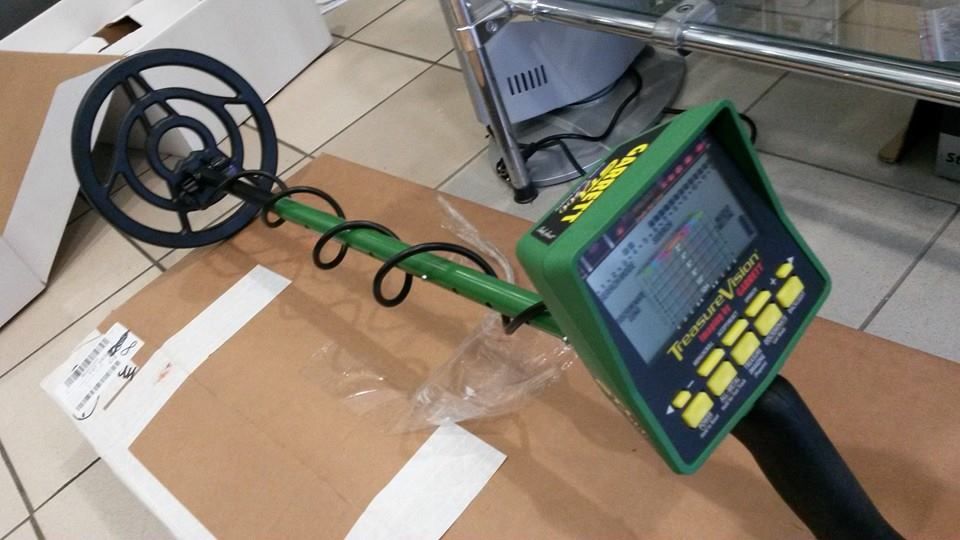 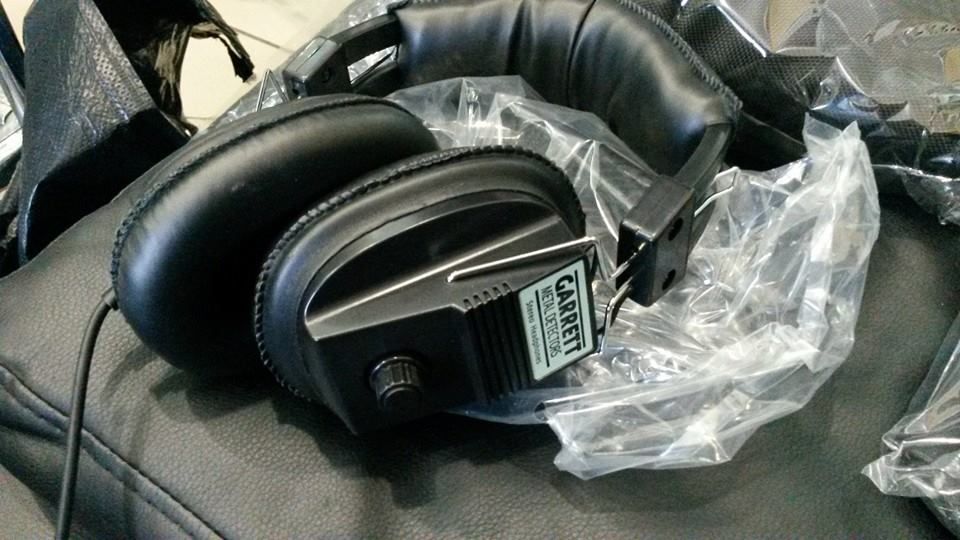 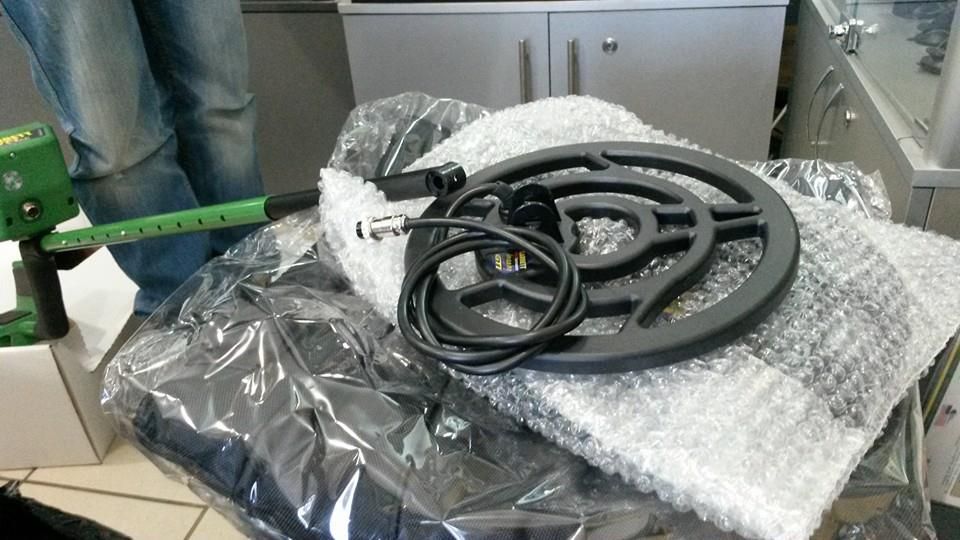 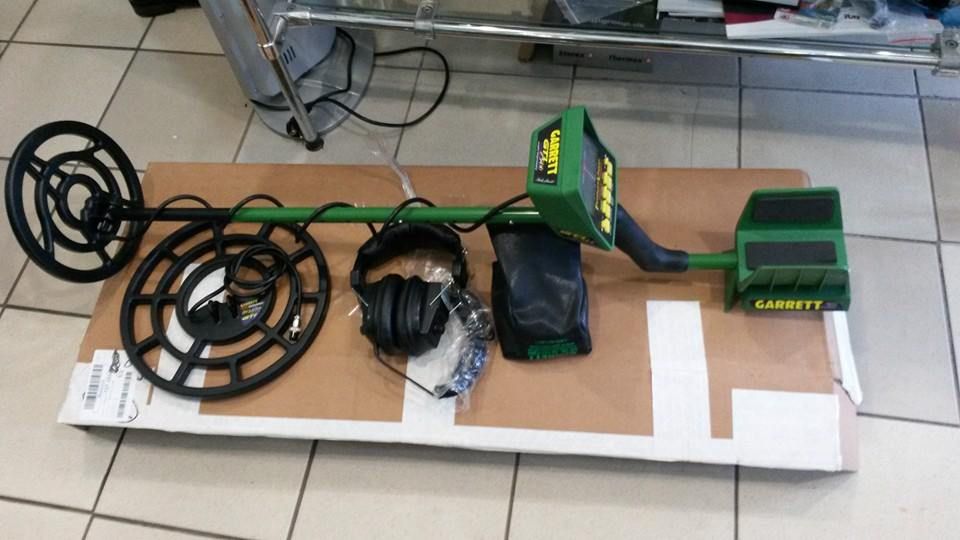 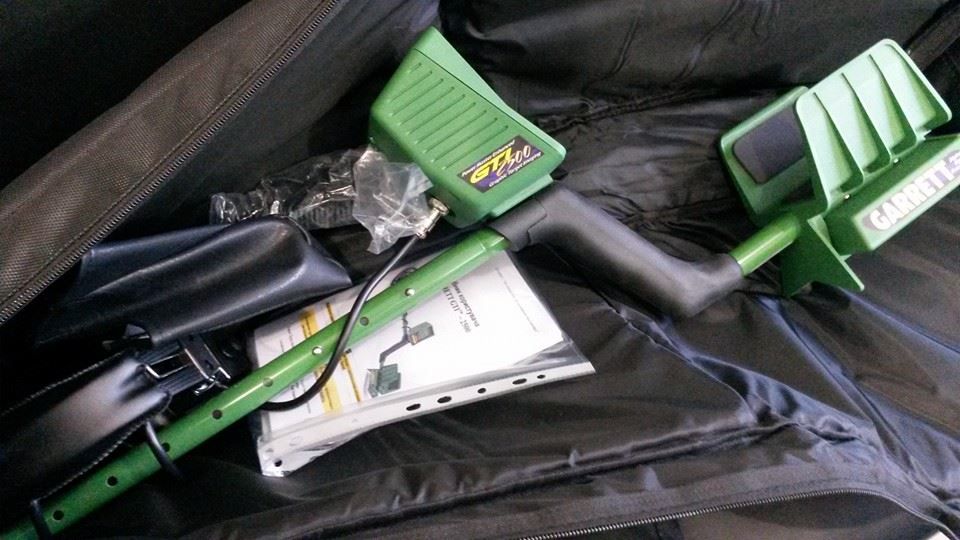