Night vision devices, collimator sights and other equipment transferred to the 90th Battalion

Some divisions from the 90th Battalion have returned from the front and have informed military command about the urgent need for optical devices for the fighters in the 1st and 3rd divisions. The 3rd especially needs these devices. Due to an increase in attacks from the occupied Donetsk area, where Ukraine’s fighters are deployed, it was decided to focus on meeting the needs of the 90th battalion. As well as five night vision devices, Collimator sights and mounts for them, we were able to give them four tablets which the volunteers from Army SOS installed necessary software on.

Among the legends of the war, a special place is held by the 90th Battalion. Created by volunteers, who were looking for opportunities to enter the ranks of the Armed Forces of Ukraine without being mobilized. Many concealed the fact going to the front was their initiative and told family and friends they were mobilized to be there.

They did not know they would soon become the stuff of legend, and the whole of Ukraine would support and pray for them. Nor did they know they would come to known as “cyborgs” and knowledge of their courage would extend far beyond Ukraine.
It is difficult to imagine what they experienced protecting Donetsk Airport. We can only go on what we’ve been told and on viewing footage of the devastation at the airport we can never understand how they managed to survive for so many days. The boys just smile modestly and tend to keep silent about their exploits. To them they were just doing their duty. The only thing that annoys them was the humiliating procedure of rotation of personnel away from the terminal through separatist-held territory. These was a procedure they were only able to endure with great effort.
The so-called “ceasefire” was very beneficial to the terrorists – they used the opportunity to dig-in and advance closer. Our guys kept up their defense buoyed by the national anthem of Ukraine!

A volunteer at the Central Military Hospital of Kyiv remembers those terrible events.
“When fighting was at its fiercest at Donetsk Airport, we, the volunteers, came to the hospital and first learned about the situation from each other and who knew about the guys – were they dead ?.. wounded?The exact details were difficult to obtain. We all prayed for the guys,” the volunteer says. “When we learned about the explosions and that they were all under the rubble…well, it’s hard to explain in words…shock reluctance to believe, all reassuring each other a hundred times. But it was the terrible truth. I remember wounded coming to the hospital one-by-one, it was scary. But the worst was to come. I will never forget sitting with the guys who just arrived in a room and up runs a volunteer girl and she begins to show the young guys photos of another guy, ‘his mother is looking for him, look…well, do not stay silent, is he alive?’ A soldier from the 1st company just quietly said it was ‘Ben’ (his call sign) and he was in the 200th and it was a shameful loss of life and told this macabre story of the airport when they filmed our dead boys. It was something terrible and terribly painful for all guys!
It’s impossible to imagine that the boys were in the terminal and consciously and deliberately became entrapped rather than abandon heavy weaponry. I do not know, do not even imagine how much courage, fortitude and honor you should have to do so. I am proud of them…they have indeed become cyborgs. I know these guys who came back, I know these guys in civilian life continue the war against bureaucracy and corruption, while simultaneously helping the bereaved families and their wives and children! We are proud of them and will always be!” 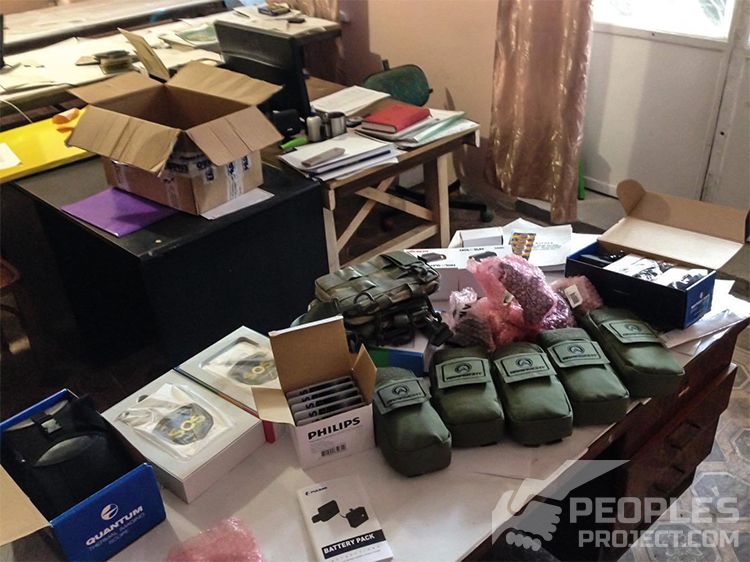 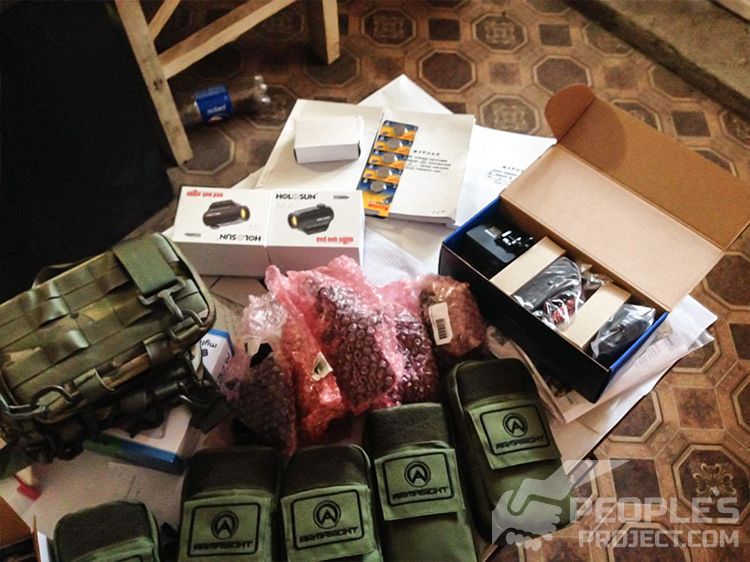 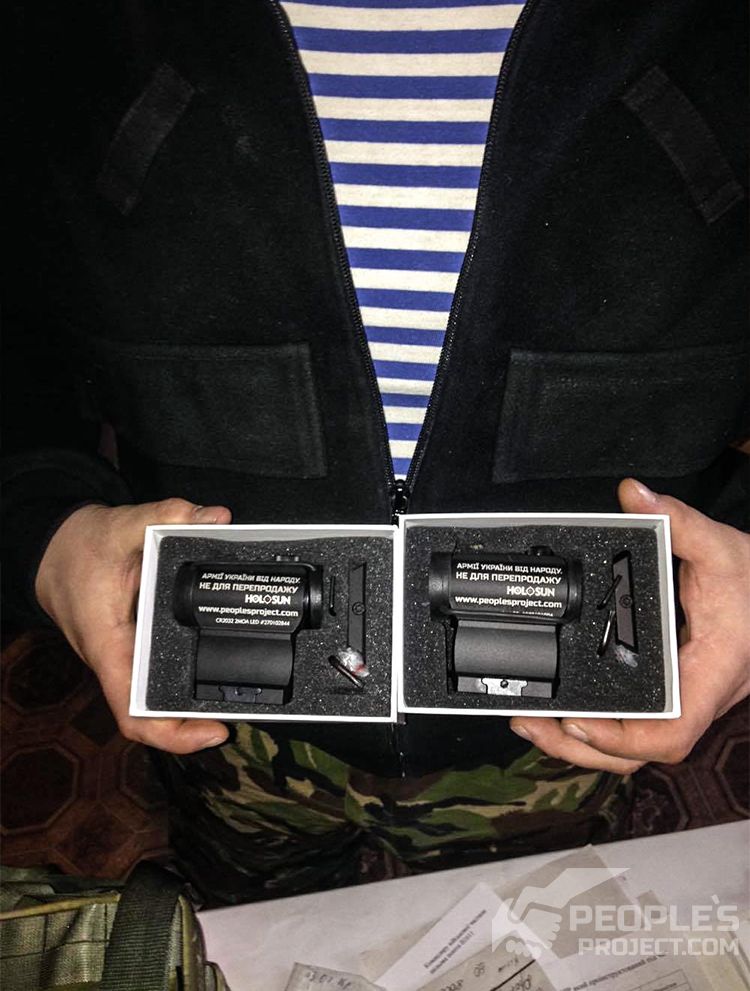 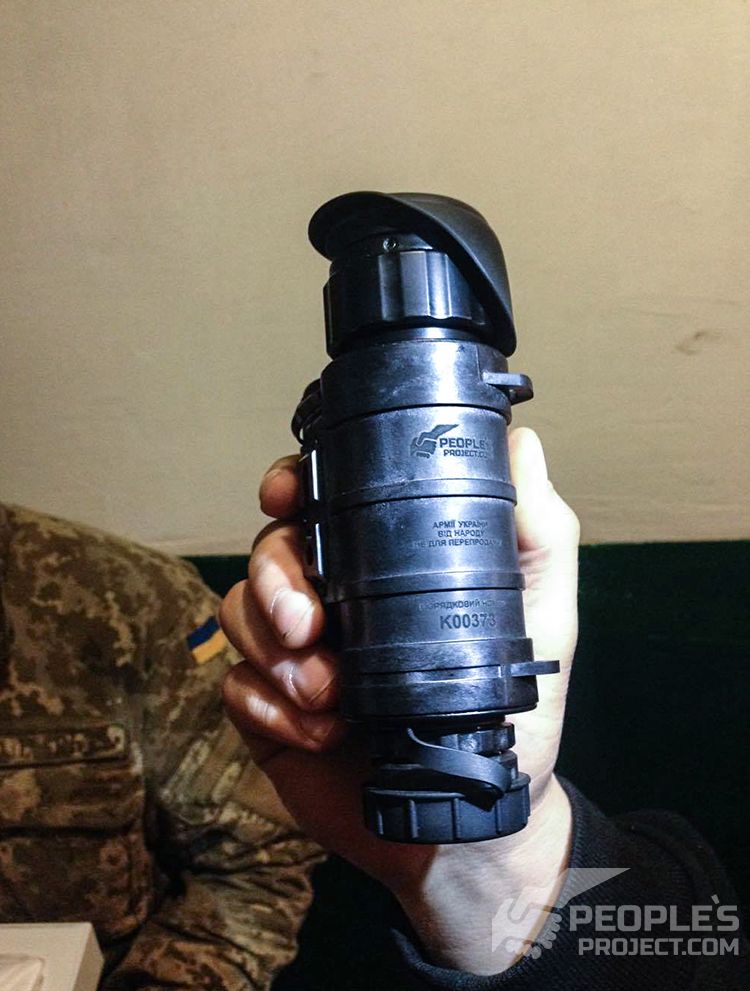