Dear friends, we’ve got a new report: following the update of our Rapid Response project’s account we realized there has been accumulated rather a large amount on it. Almost at the same time we got another request from our military who are holding defense in some hot spots adjoining the temporarily occupied territories of Donbas. They asked People’s Project for another favor. So we considered their application, made purchases and now are preparing the equipment for transfer. Also, we are ready to account for our activities as partially we raised the necessary amount thanks to our contributors, and partially at the expense of your benevolent donations. 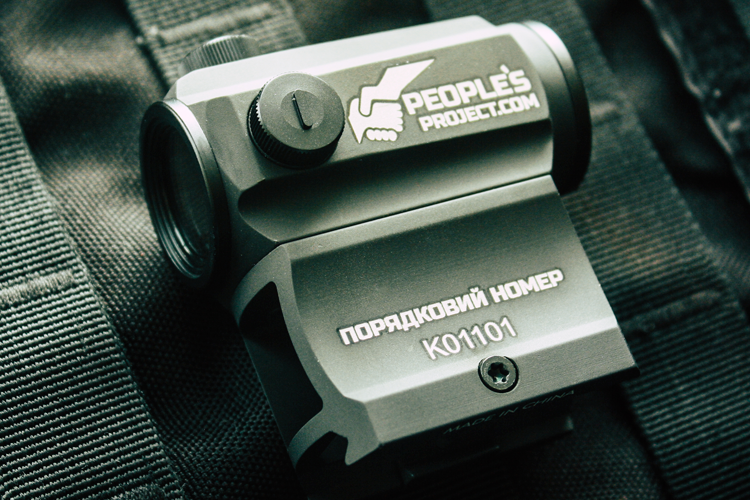 The first thing on the list of purchases is red dot sights. It is an optical gear which is something between open sights and optics. Its field of vision is rather narrow, and the estimated target is marked with a red dot on the lens. The device is quite easy to use: one should adjust it just once, and later is it enough to put it on the shoulder, look into the sights and shoot – bullets hit the spot marked by the red dot, accurately. 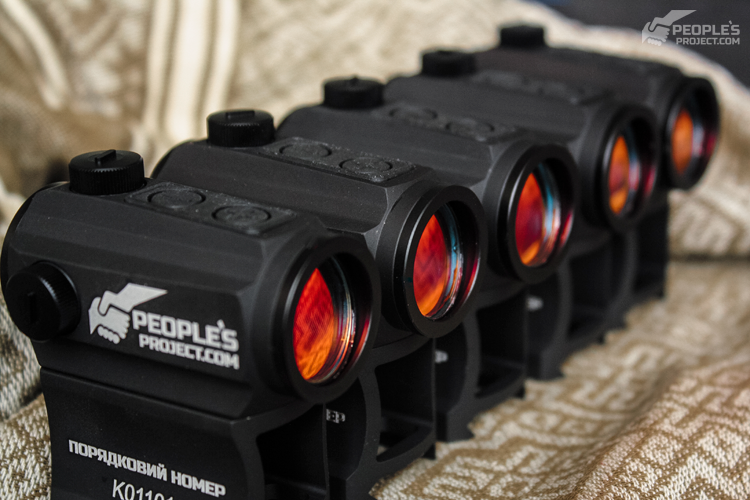 The red dot sights make a shooter’s performance easier and improve the accuracy of shooting. This is the model we have been sending to our military for quite a long period of time: it is perfect for mounting onto the AK guns and works ideally with these. Besides, this very model is known for its durability and operational reliability: these sights perform well in the harsh field conditions and have a long-standing use. 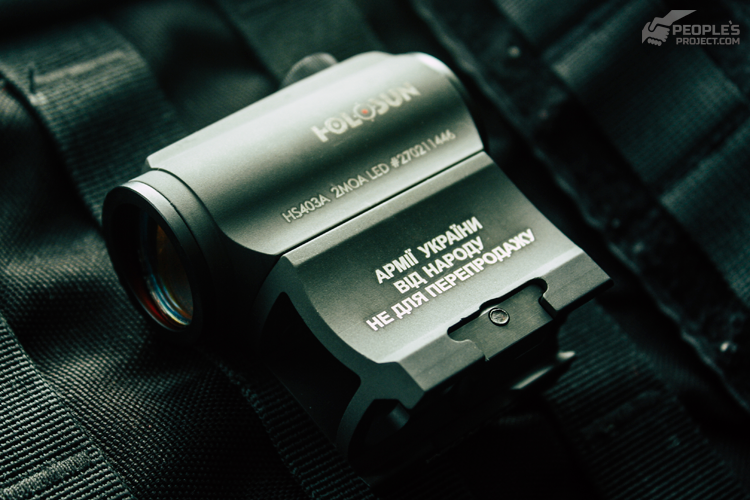 We have bought a few dozens of these: thirty items have now been packed and ready to be sent to the brigades soon, in particular, we prepared these for the 128th Mountain Assault Brigade. This only means another thirty Ukrainian fighters will be able to accurately and effectively shoot out any scum encroaching on our homeland. Beware, terrorists! 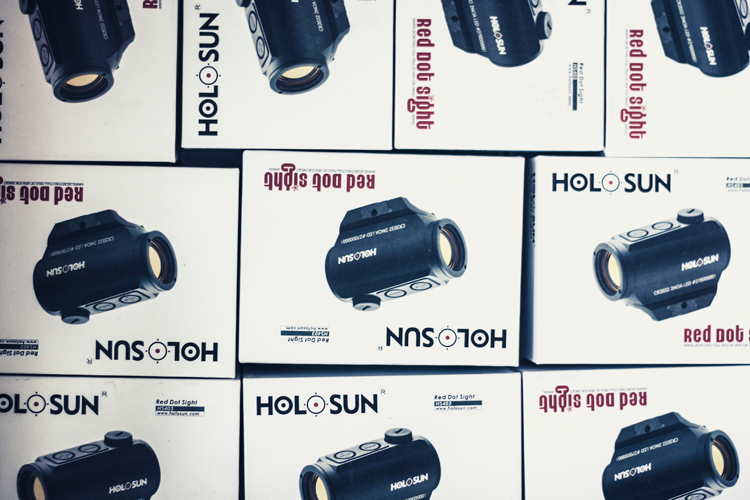 Along with the red dot sights we also going to send matching weaver rails, the modified metal gun mounts with Picatinny rails attached wherever possible. There mounts can be easily attached to the gun even hastily, in the field conditions. In its turn, the device allows to mount lots of useful gear: flashlights, laser indicators, red dot sights or anything else a gun shooter needs. 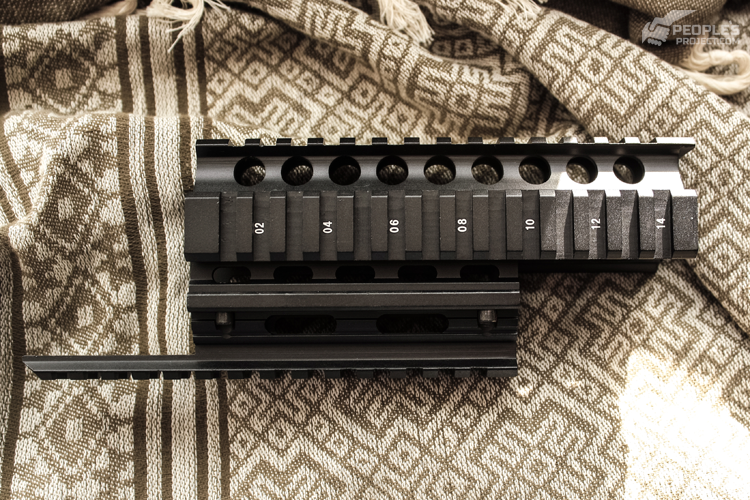 We are going to show you the gear that can be mounted on those rails, next time: at the moment, another batch of equipment is being shipped to us. 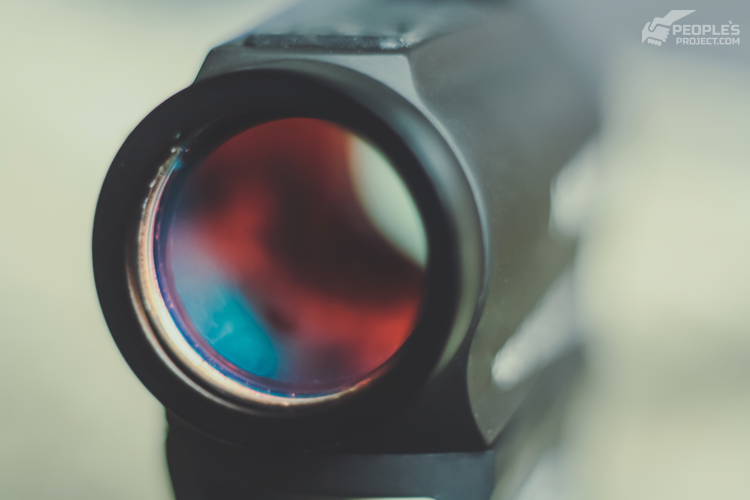 And here’s another, rather traditional favor to ask from you, dear friends: please participate in the project. Often, our authorities either have no legal possibility or just does not manage to timely supply the units defending our country in the forefront, with all the equipment they need. Sometimes it can be ammunition for our shooters or special gear for our scouts, snipers or communications men, and sometimes it is just trivial power generators or chainsaws for our servicemen to reinforce and maintain their positions or just stock up some firewood. We buy all this at the expense of your donations. You can see the detailed report updated in real time, via the link. The “wishlist” that is the list of necessities our military have requested, can be found there as well.

Dear friends, please join in as the war is still on, and the upcoming victory is our shared responsibility.