We have been long acquainted with the 101st Detached Brigade of the General Staff of the Armed Force of Ukraine. More than 18 months ago, The People’s Project we began to help the sniper’s brigade as part of the Second People’s Sniper project. Subsequently, the project resumed, because in the battle for Debaltseve, under sustained shelling, the military lost most of their property, meaning they again needed support.
Now the ressurrected battalion of the 101st Detached Brigade is back in the ATO zone. The main tasks of the battalion are the security and defense of headquarters, command posts, and base camps.
One of the main threats to Ukraine’s soldiers comes from enemy sabotage and reconnaissance groups and groups of provocateurs. Of course, they carry out their work mostly under the cover of darkness. They launch attacks suddenly, taking advantage of the fact that throughout two years of war the Ukrainian military war is still not fully-equipped with night optical gear.
In order for the guys to not feel so vulnerable to attacks and not be blind at night, we have delivered to the battalion night vision optics to help intercept attacks and keep watch over incursions towards military installations and other surveillance areas. 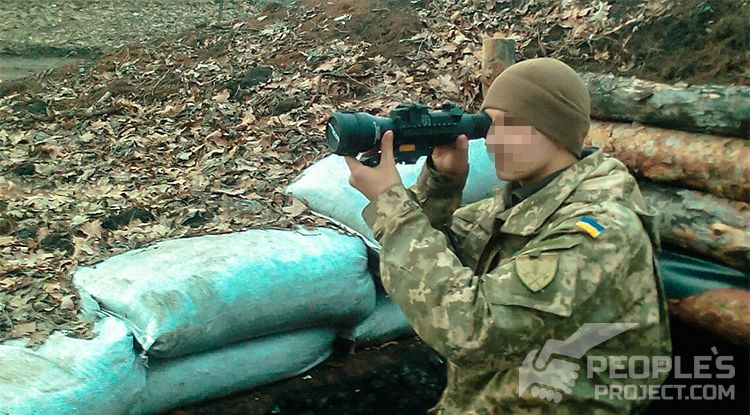 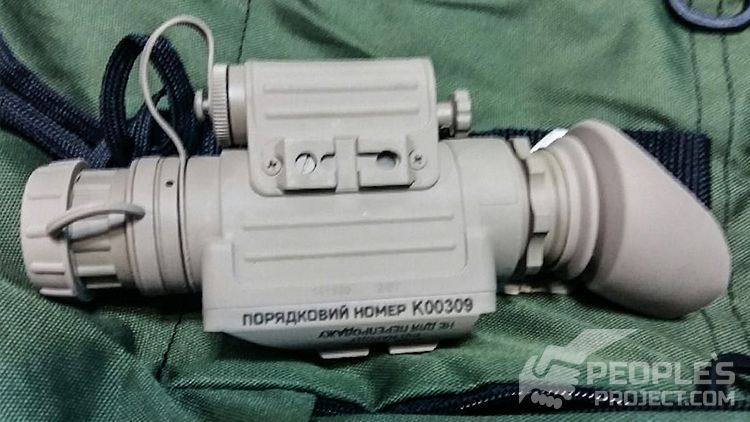 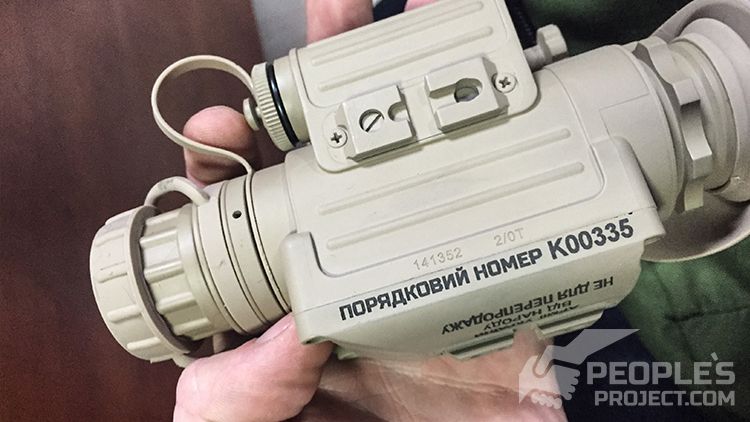 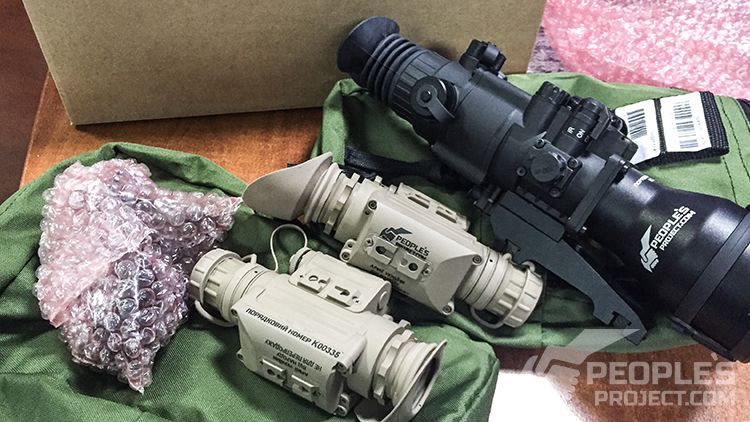 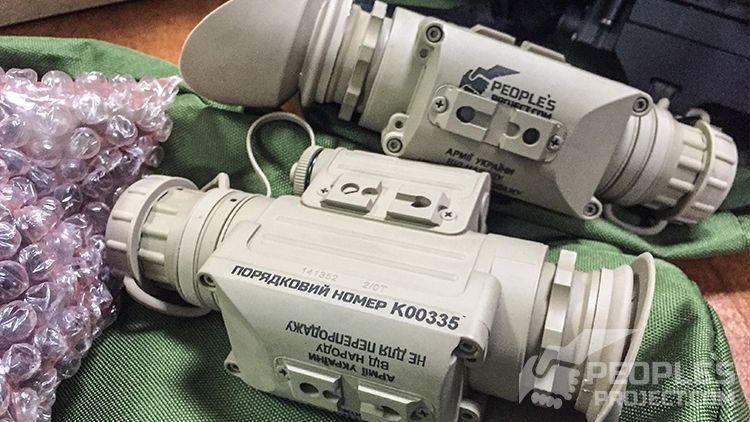 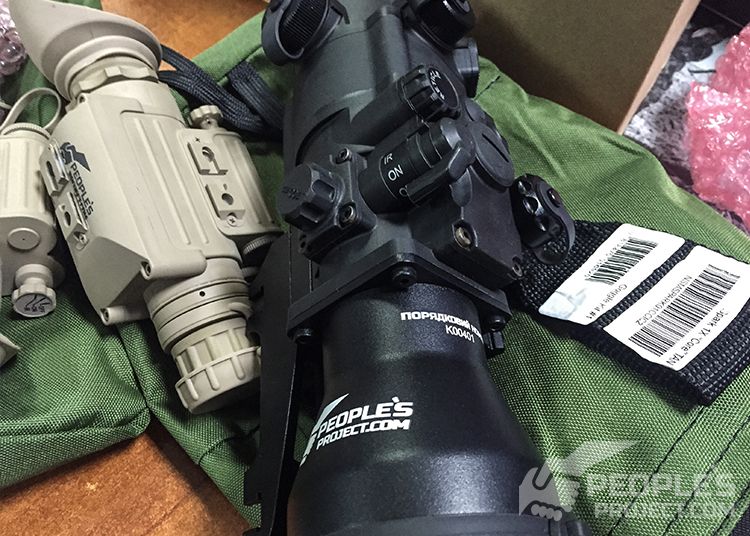 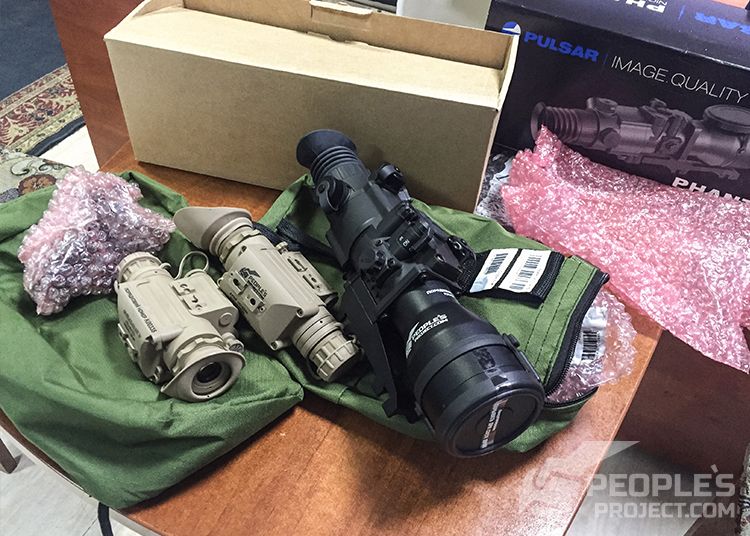 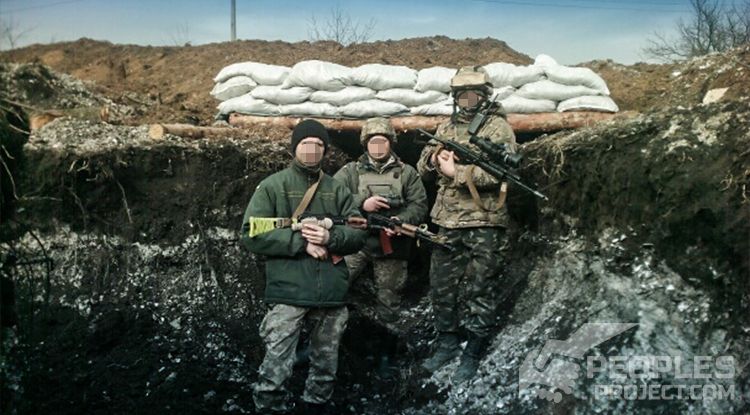 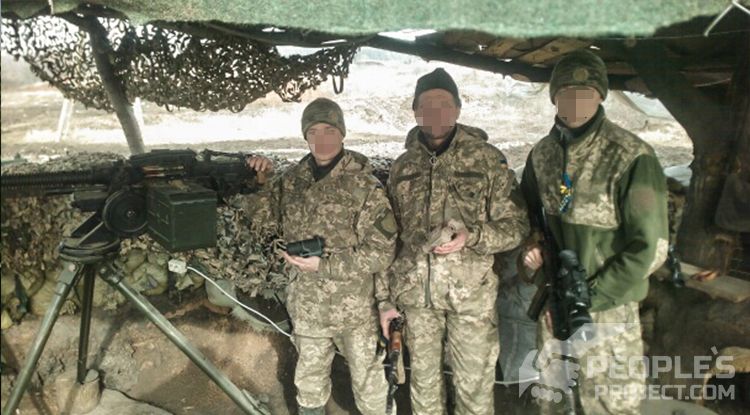 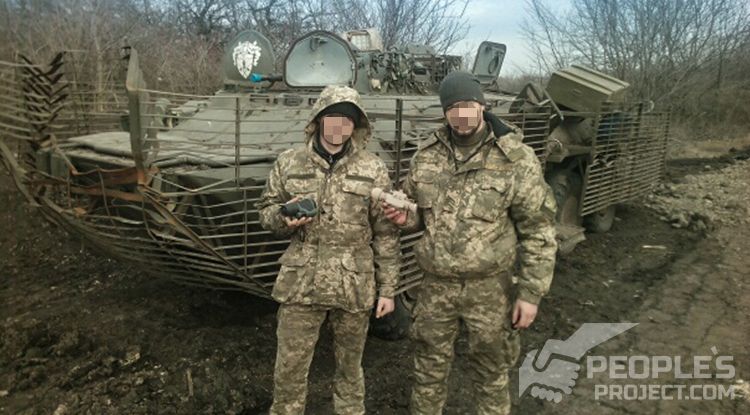