On June 20 People’s Project volunteers delivered to the Ochakiv Navy SEALs military unit much-needed devices, such as two Motorola radio-sets and three Powercom ICH-1050 multifunctional inverters for APCs (armoured personnel carrier) drivers/mechanics. Because of shelling and the need to move fast the fighters do not always have the time to charge torches and radios. But now, thanks to the inverters, fighters can charge their devices on the go. The next day, on June 21, these devices were delivered to our defenders in the ATO zone.

Also, thanks to The People’s Project volunteers, our defenders received 450 tactical rifle slings for combat missions. The slings were delivered to one of the officers responsible of the 73th NSWC (naval special warfare center). Tactical rifle slings are extremely necessary for our guys.

Thanks to all who support and participate in the project! 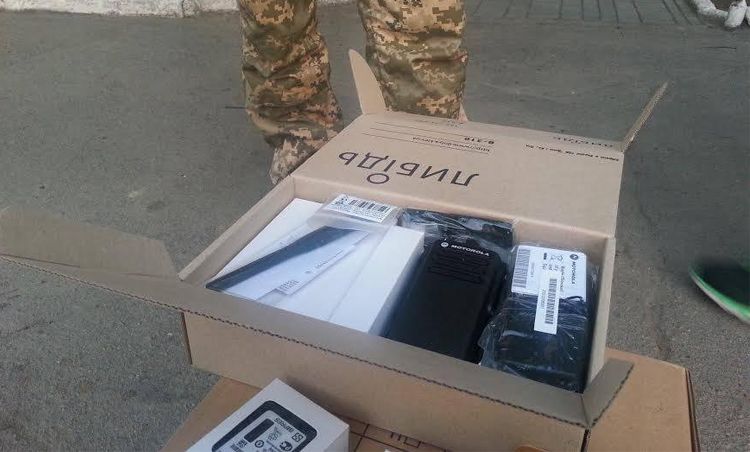 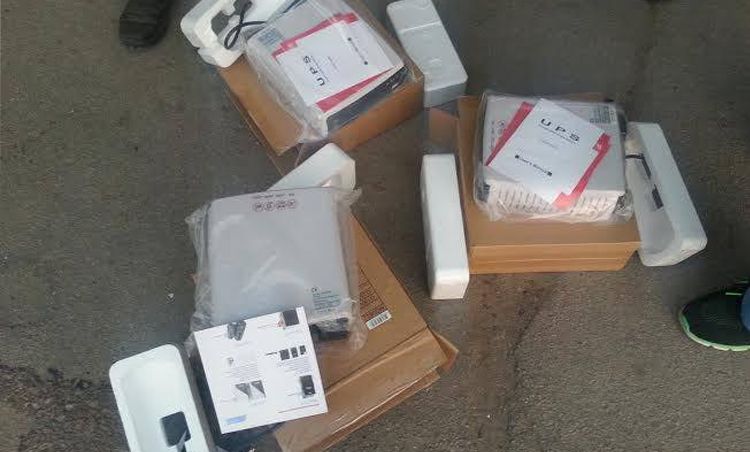 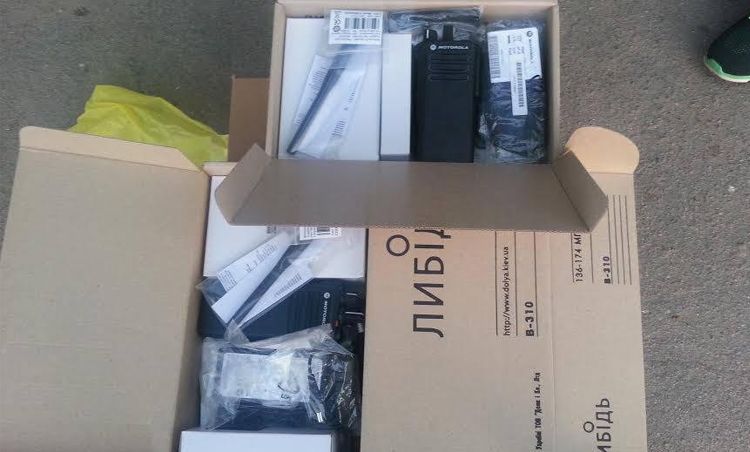 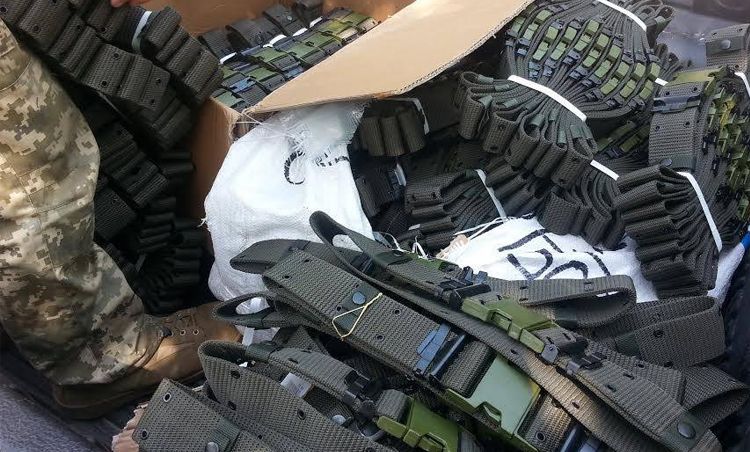 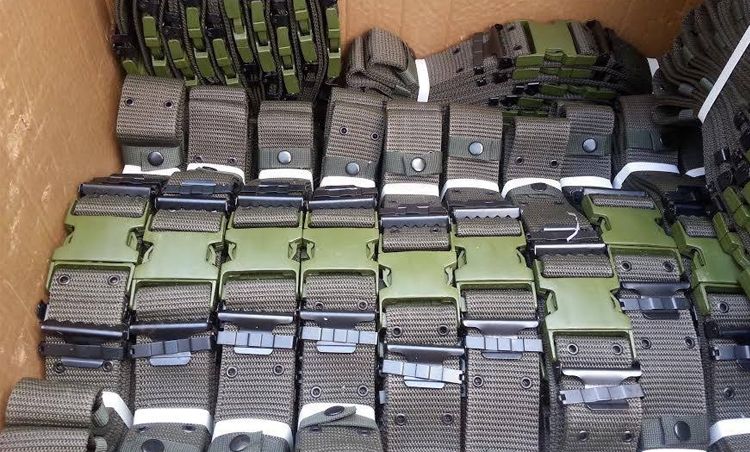 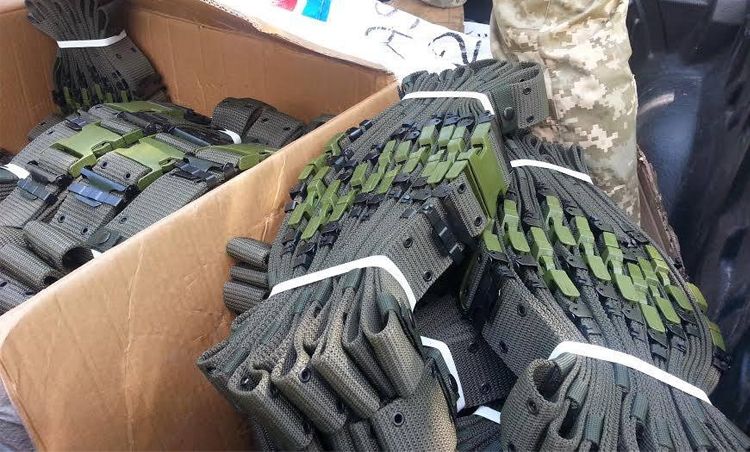