Home/Back to Fight! 2/Report/Red dot sights for Alpha squad from…

Volunteers from The People’s Project traveled to Kherson a few days ago. There, the opportunity arose pay a visit to the Kherson-based Alpha unit. They did not go empty-handed, of course, bringing the boys Holosun sights – which have gained popularity among our wards from different brigades and units.

The soldiers take part in special operations, can not be identified for obvious reasons. Therefore, all comment and thanks on behalf of the unit is expressed by its leadership.

Most special forces troops note that almost all of their technology and weaponry is from last century. But technological progress does not stop and the enemy has better gear.

Collimator optical sights allow the user to aim fire at targets, do it faster, more accurately and much easier. Before the Peoples Project intervened, Alpha used mechanical sights on their weapons and most soldiers say these caused many problems during fire-fights.
We intentionally selected special purpose Holosun collimators. First, we chose the best value for money, and they have proved in battle to be efficient, user-friendly and reliability. They hold their charge for extremely long time – 50,000 hours on one CR2032 battery, as stated by the manufacturer. All collimators were tested before they were delivered. 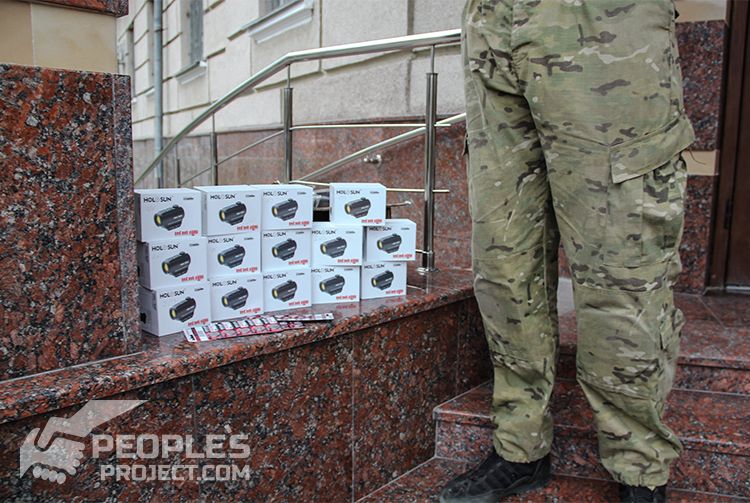 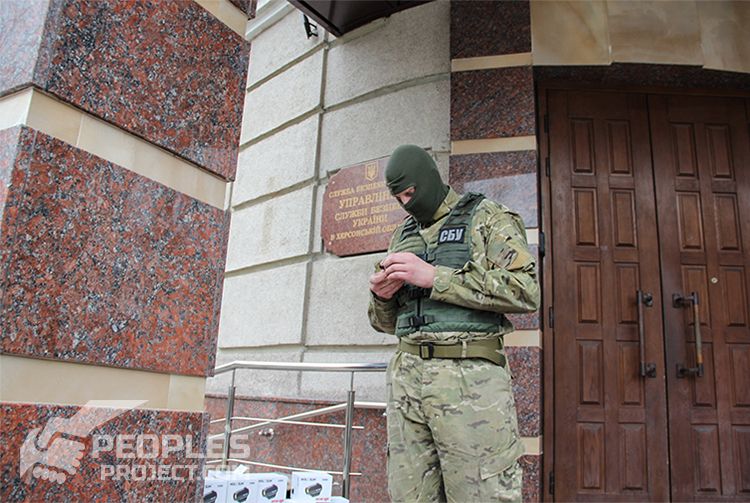 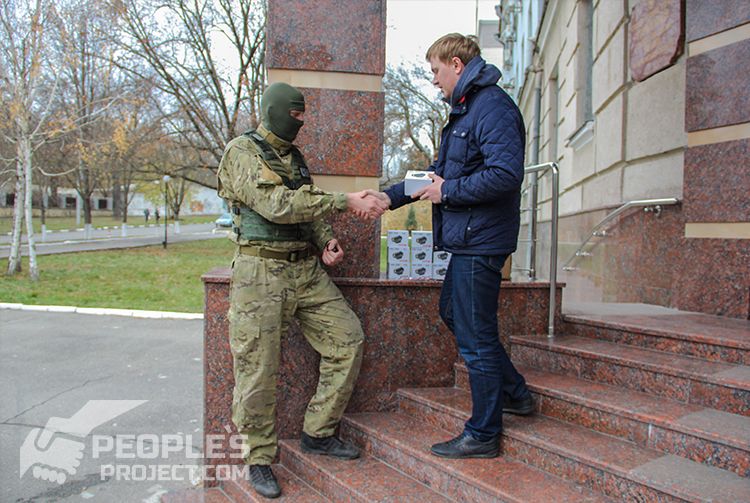