Repair of reconnaissance vehicle based on IFV

A week ago, People’s Project volunteers received a reconnaissance vehicle based on an infantary fighting vehicle (IFV). Our defenders at the front lines need this technology, so the question of bringing the machine into operation needed to be solved urgently.

Due to the efforts of a permanent partner of The People’s Project team – a Mykolaiv locomotive reconditioning factory, the vehicle was on the move at the appointed time. The chassis, brake system and electrical system were repaired.
As part of the Spare Parts and Supplies project the vehicle will be equipped with slat armour of a new design.
We remind readers the repair and installation of slat armour on military equipment is conducted in close partnership with PrivatBank. Thanks to donations from PrivatBank customers and the efforts of the People’s Project team, armored vehicles can be repaired and improved in order to perform combat missions. 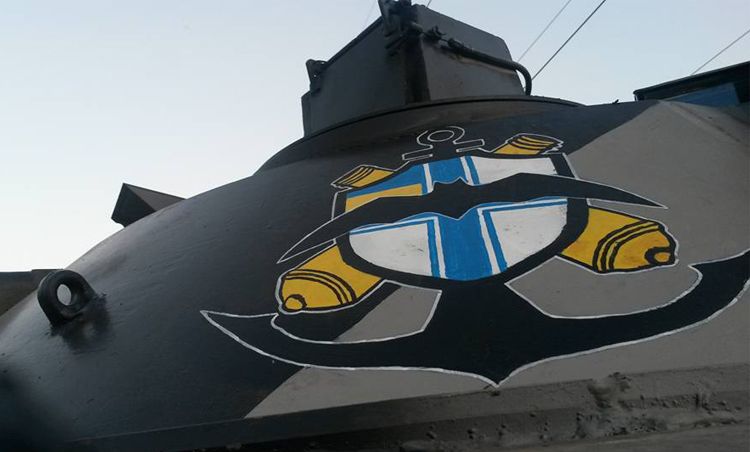 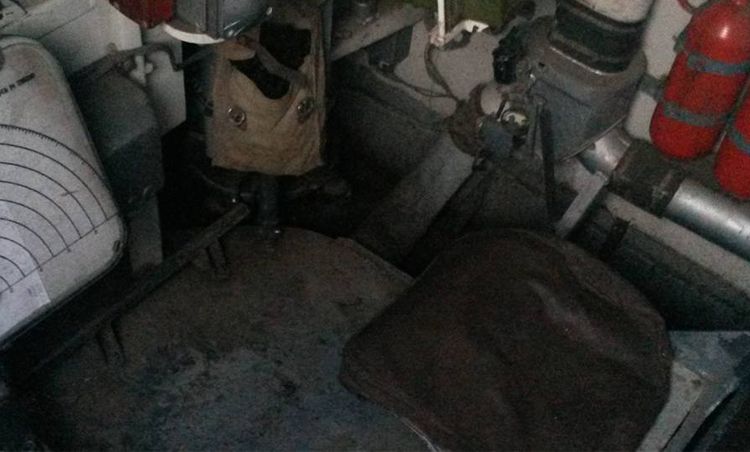 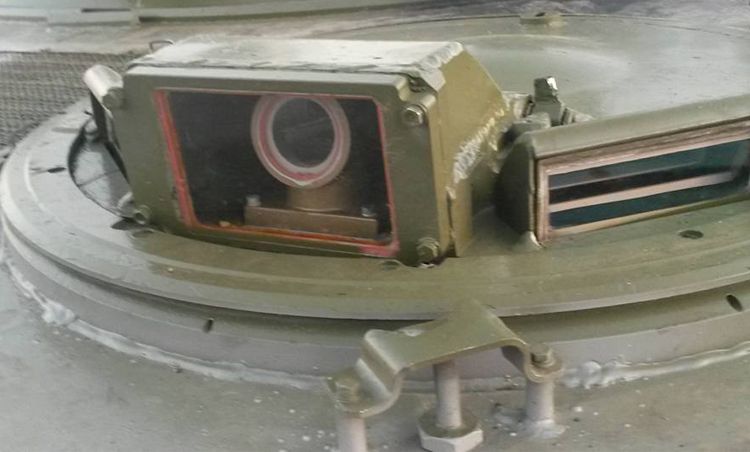 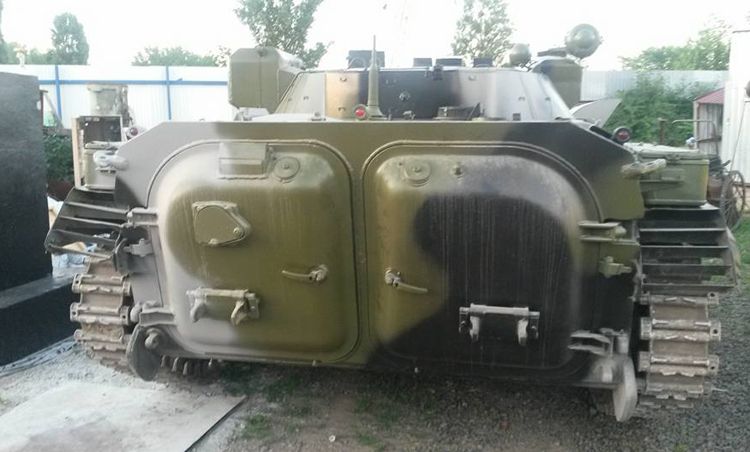 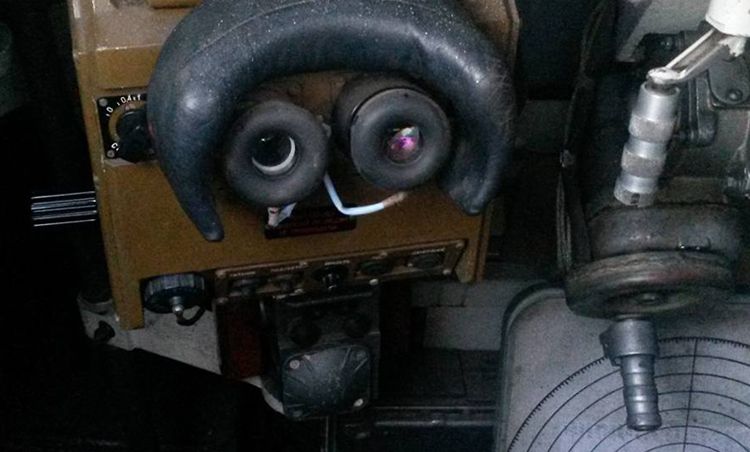 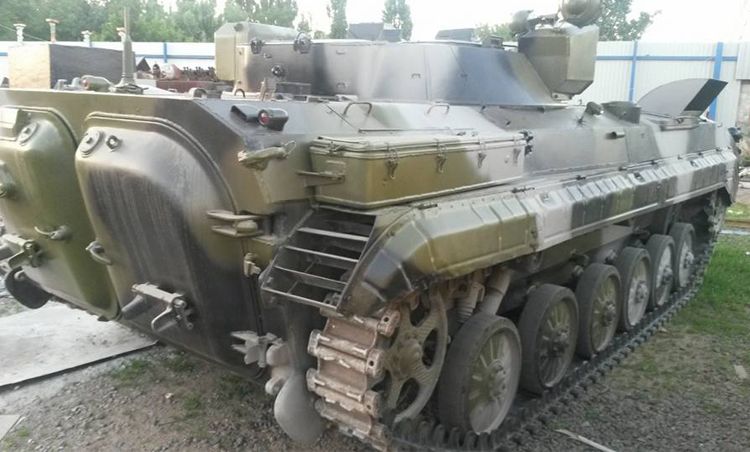 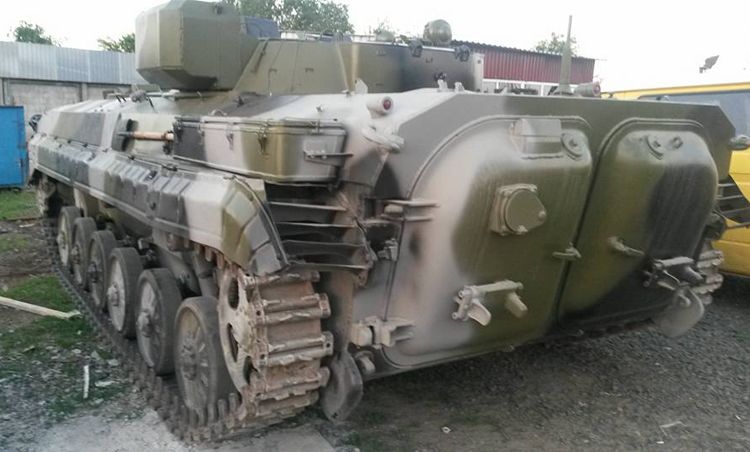 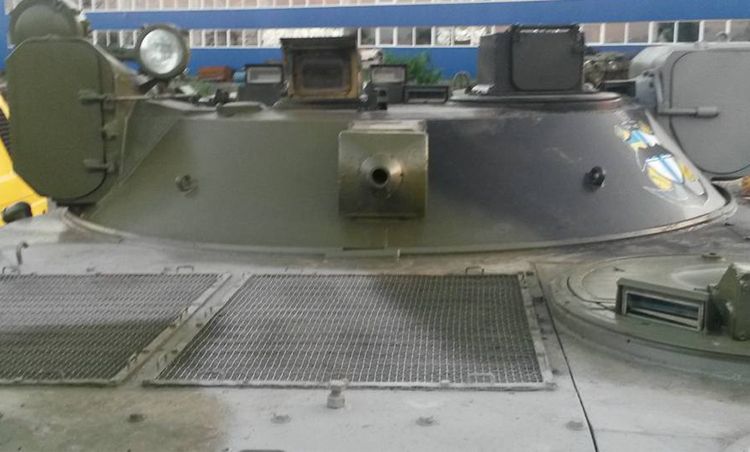 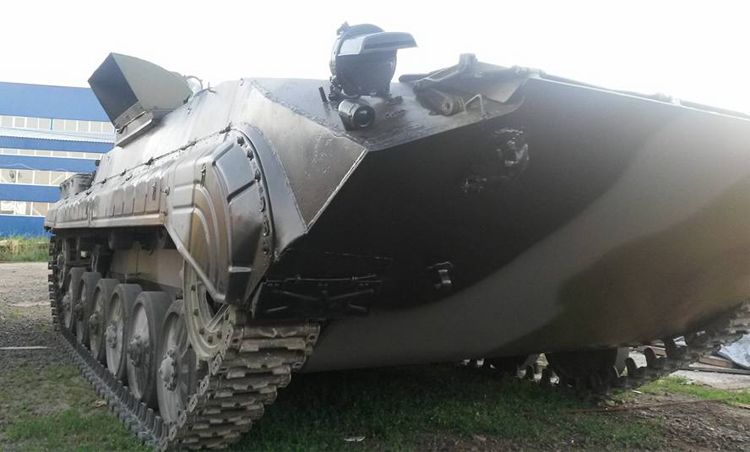 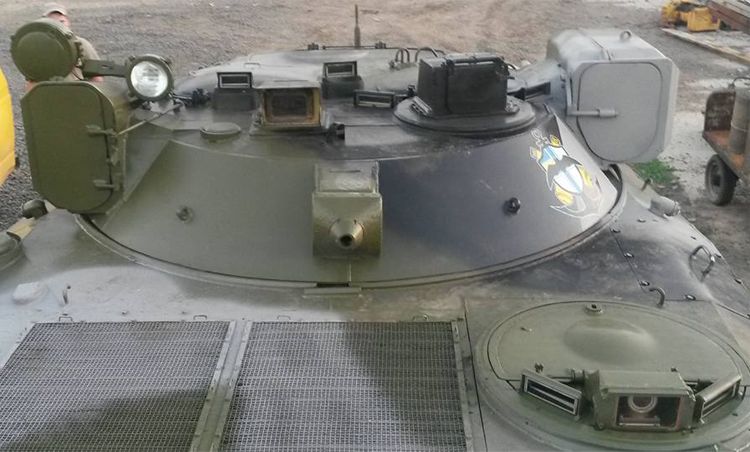