Recently, 23-year-old Roman, underwent a surgery in the Kyiv Burn Center as a part of the Skin Bank project.
During surgery, combustologists (specialist burns surgeons) performed expander dermotension to remove the rumened tissue and cover the injured zone with an artificially cultivated skin cell flap.
To do this, they used 40 million cell units from the Skin Bank reserve.
Roman is now off home to restore his strength after surgery.

Roman was a participant in Euromaidan. He suffered his injuries during one of the most dramatic events – the battle between civilian protesters and internal troops on Independence Square on February 18 last year. He received a penetrating shrapnel chest injury, traumatic amputation of his left forearm and burns to 35% of his body.
More information about Roman’s injury here. 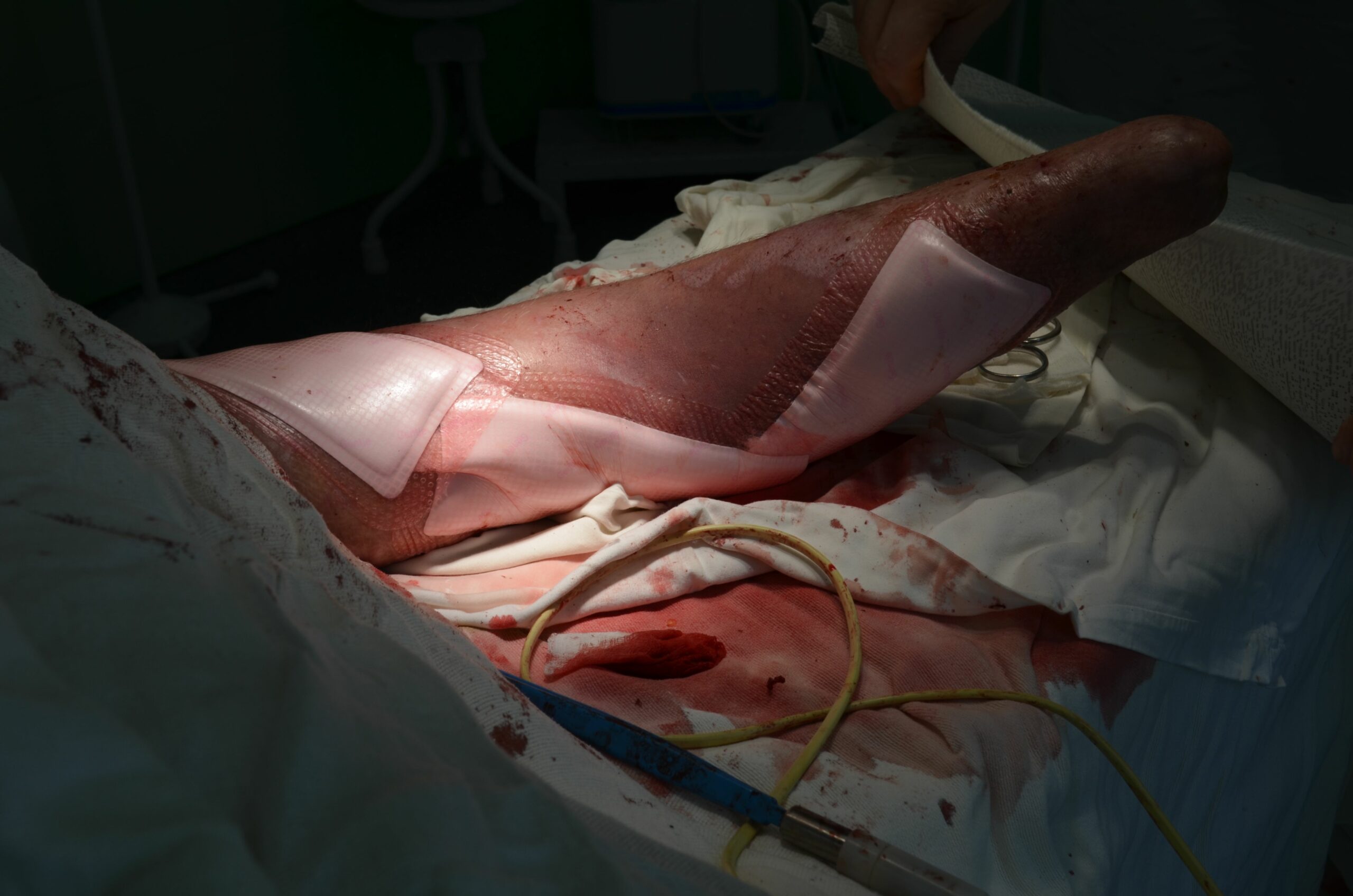 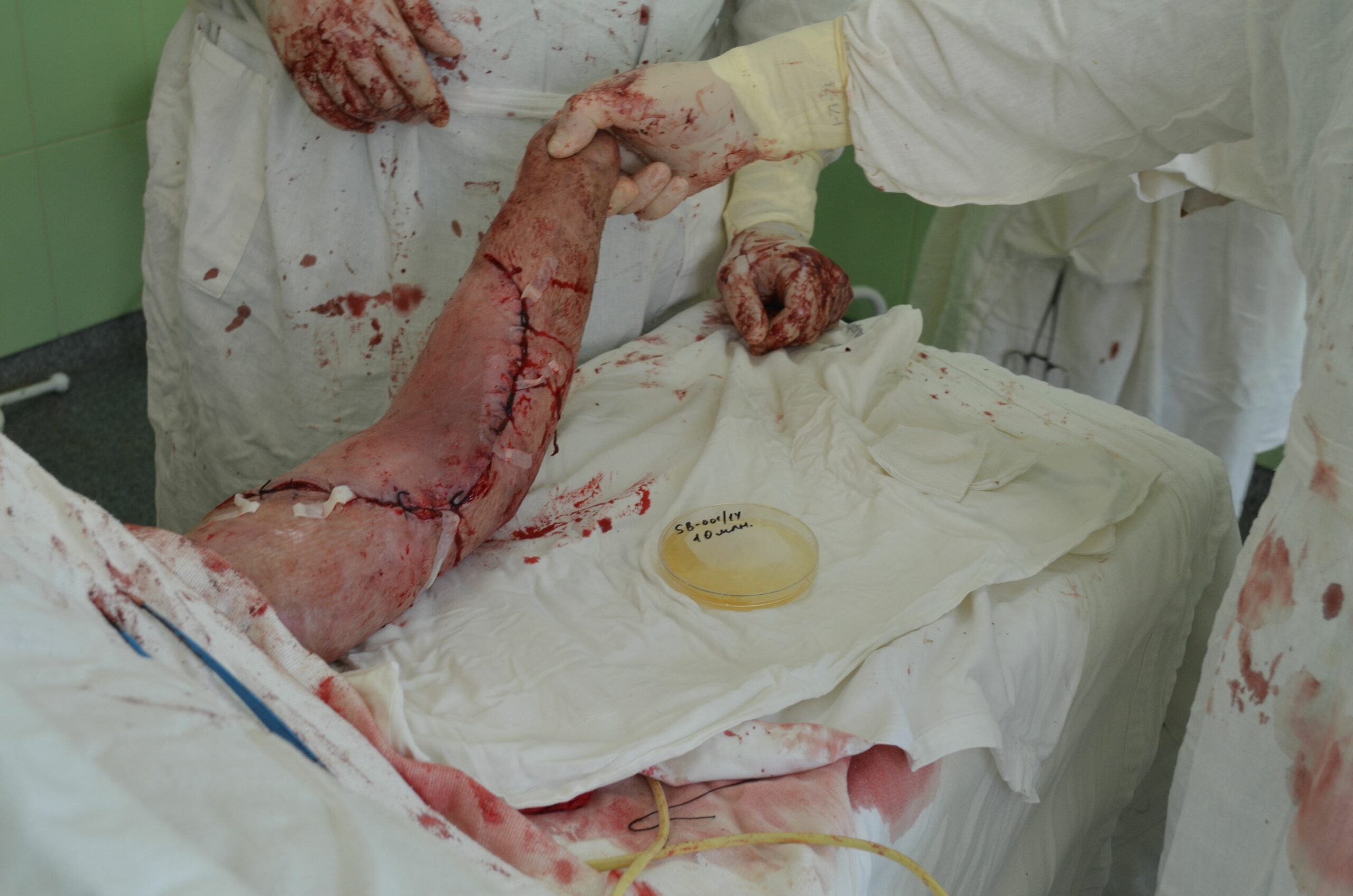 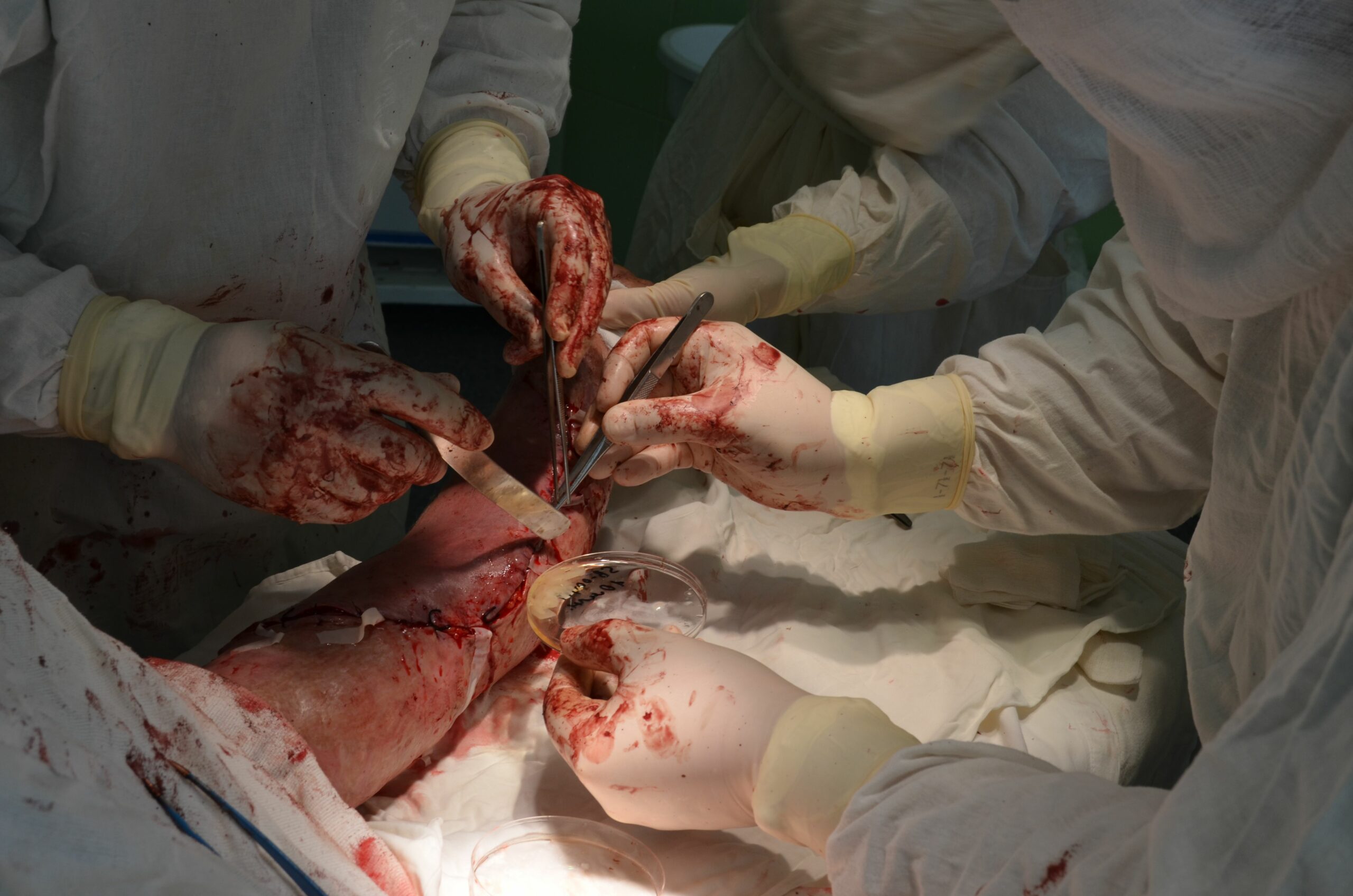 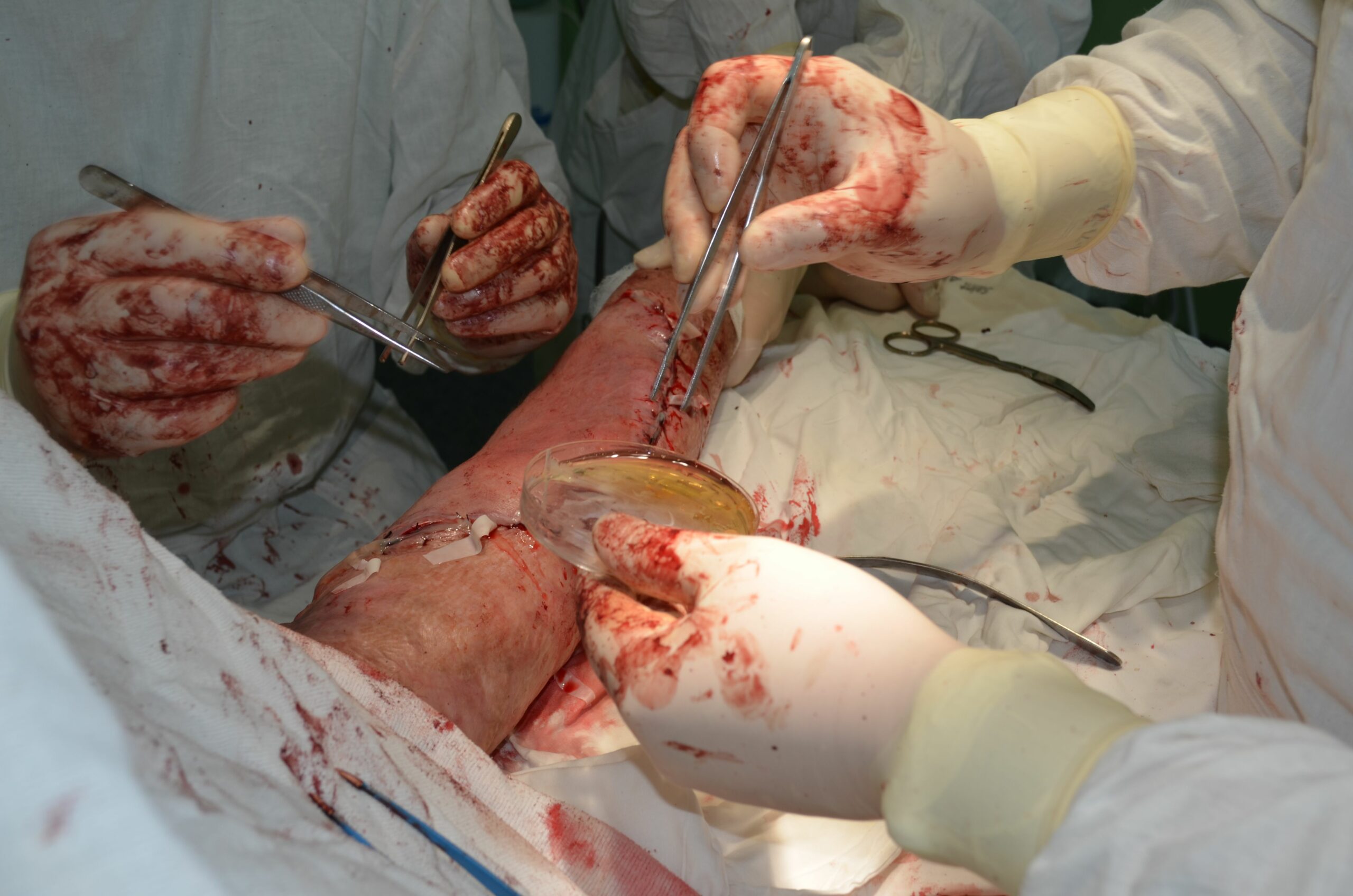 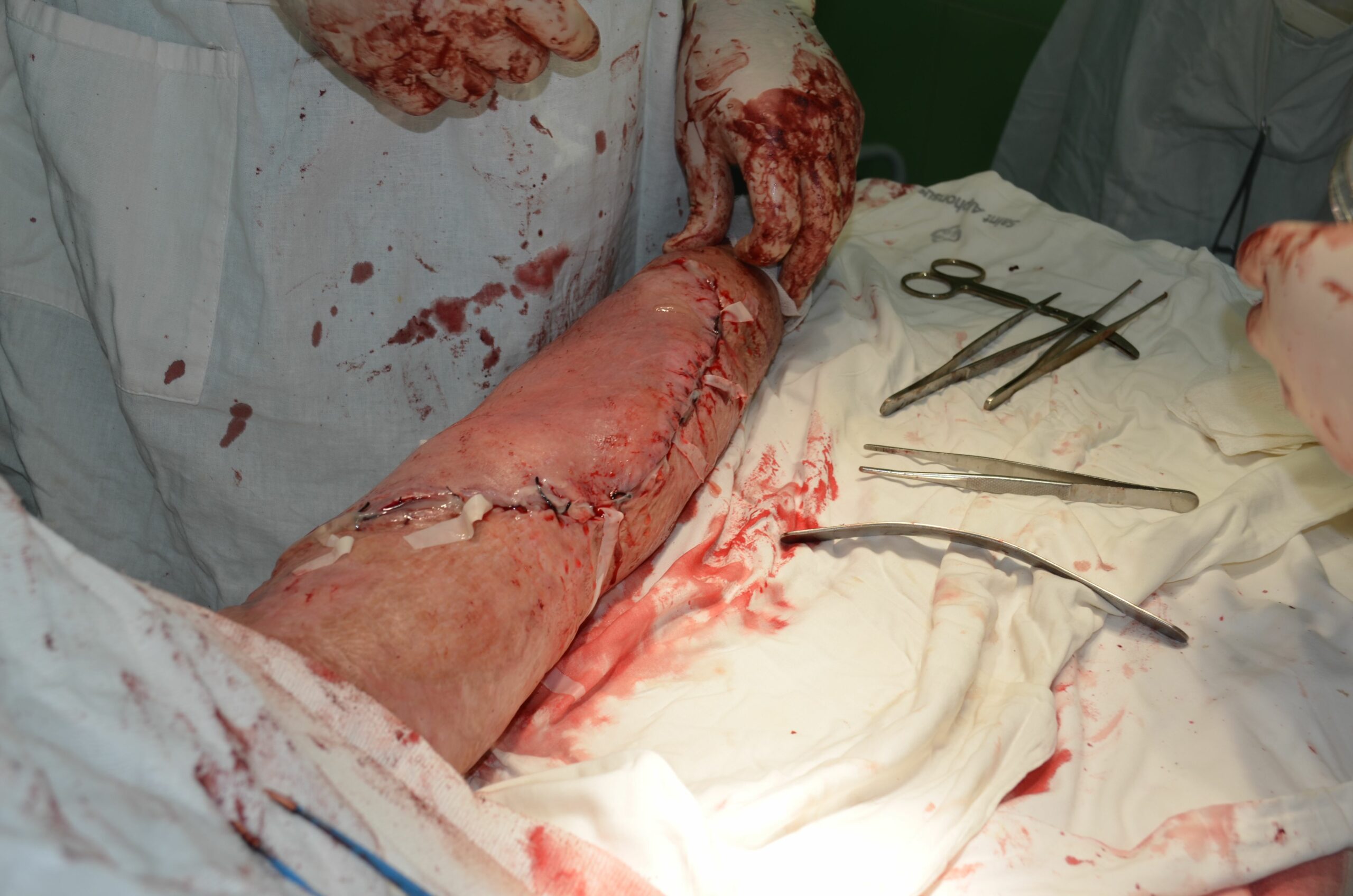 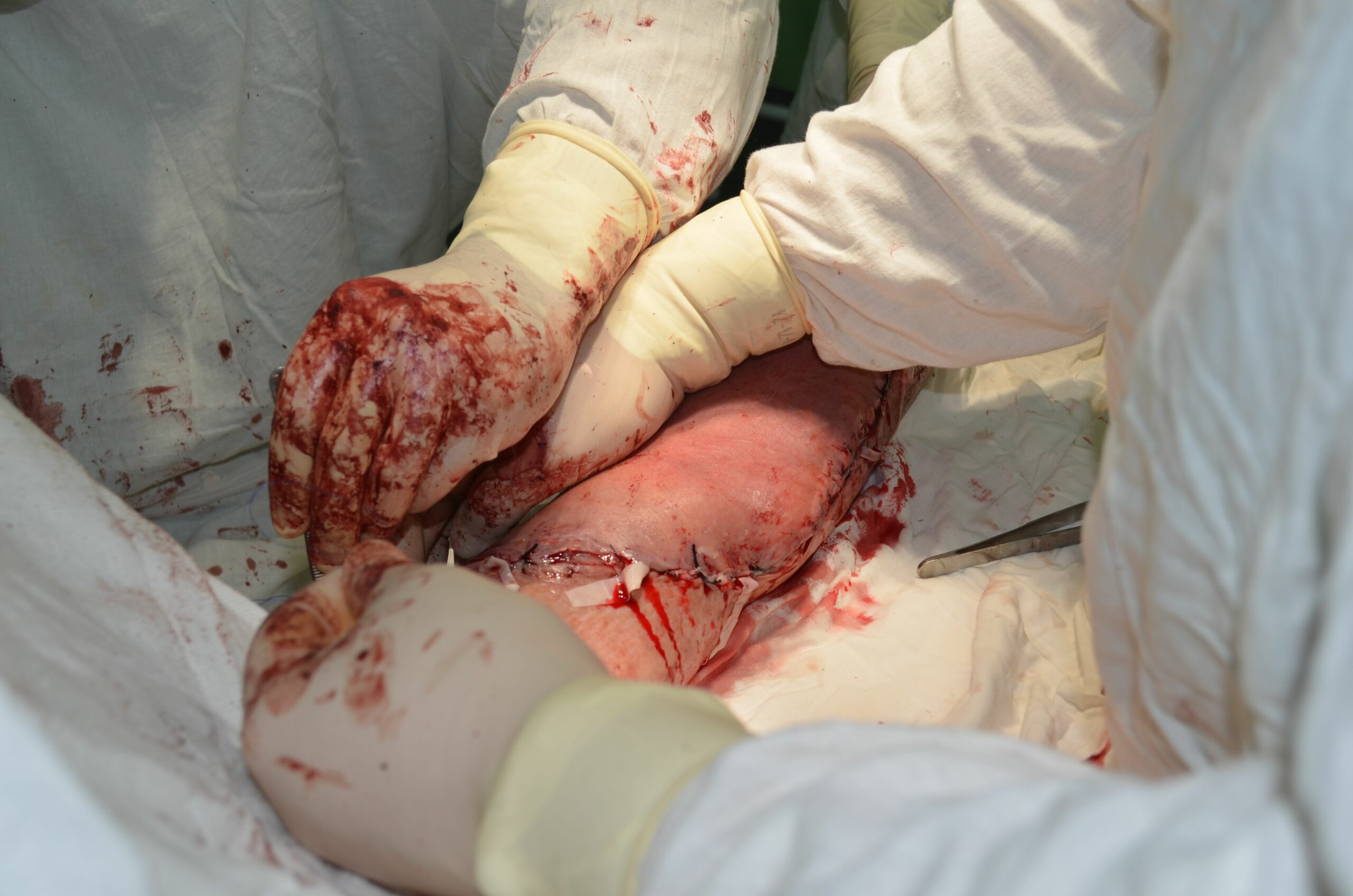 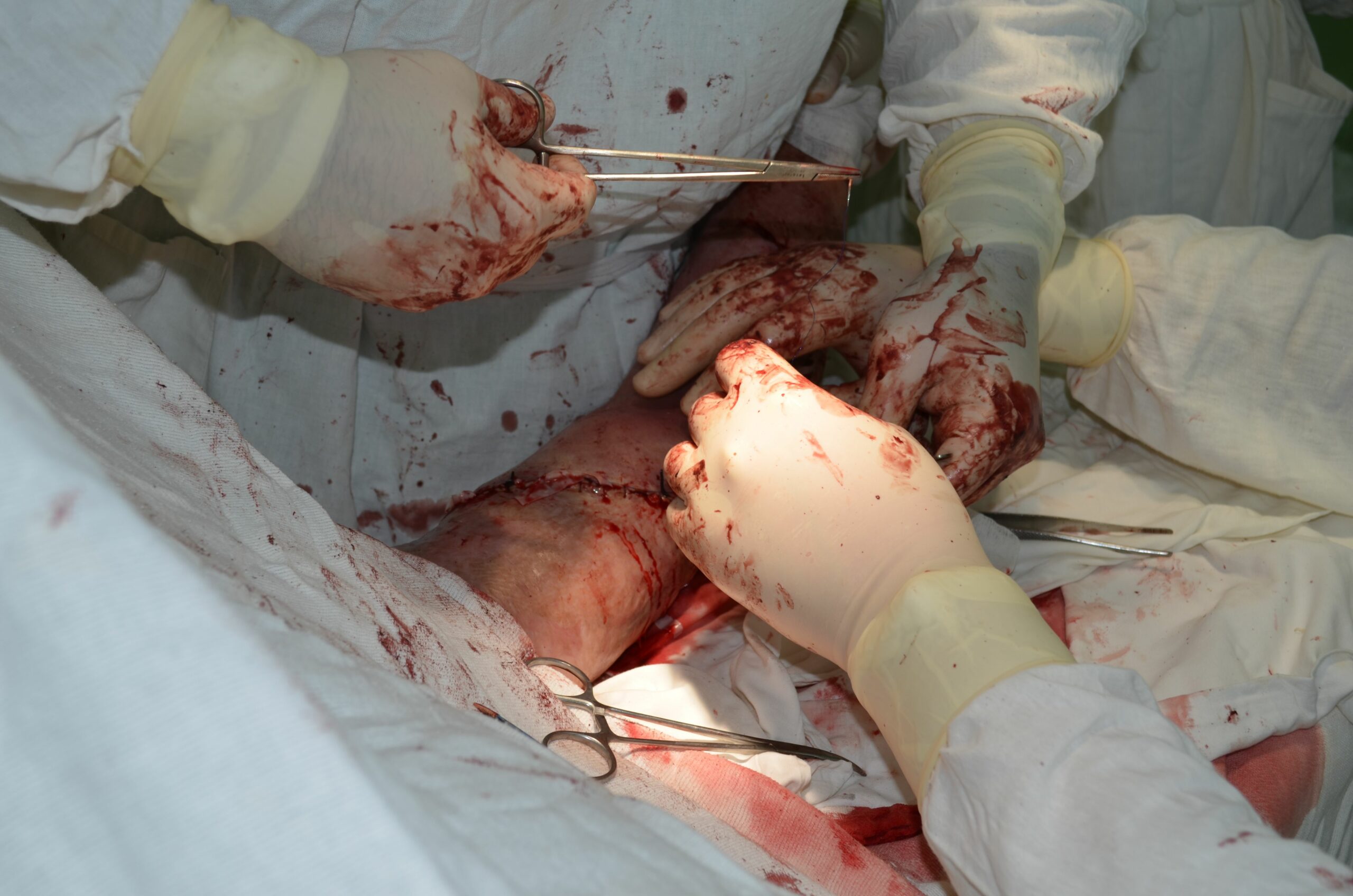 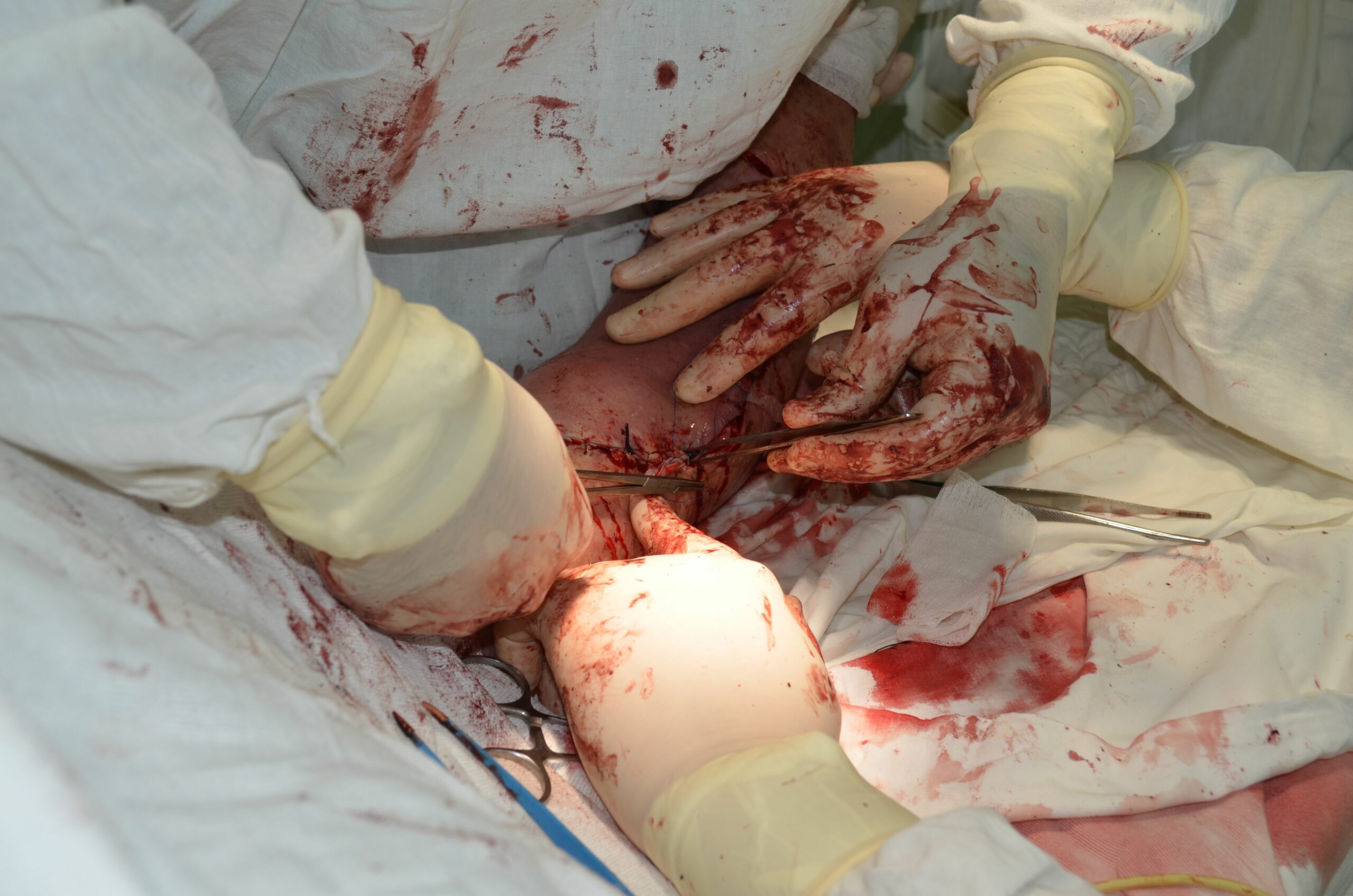 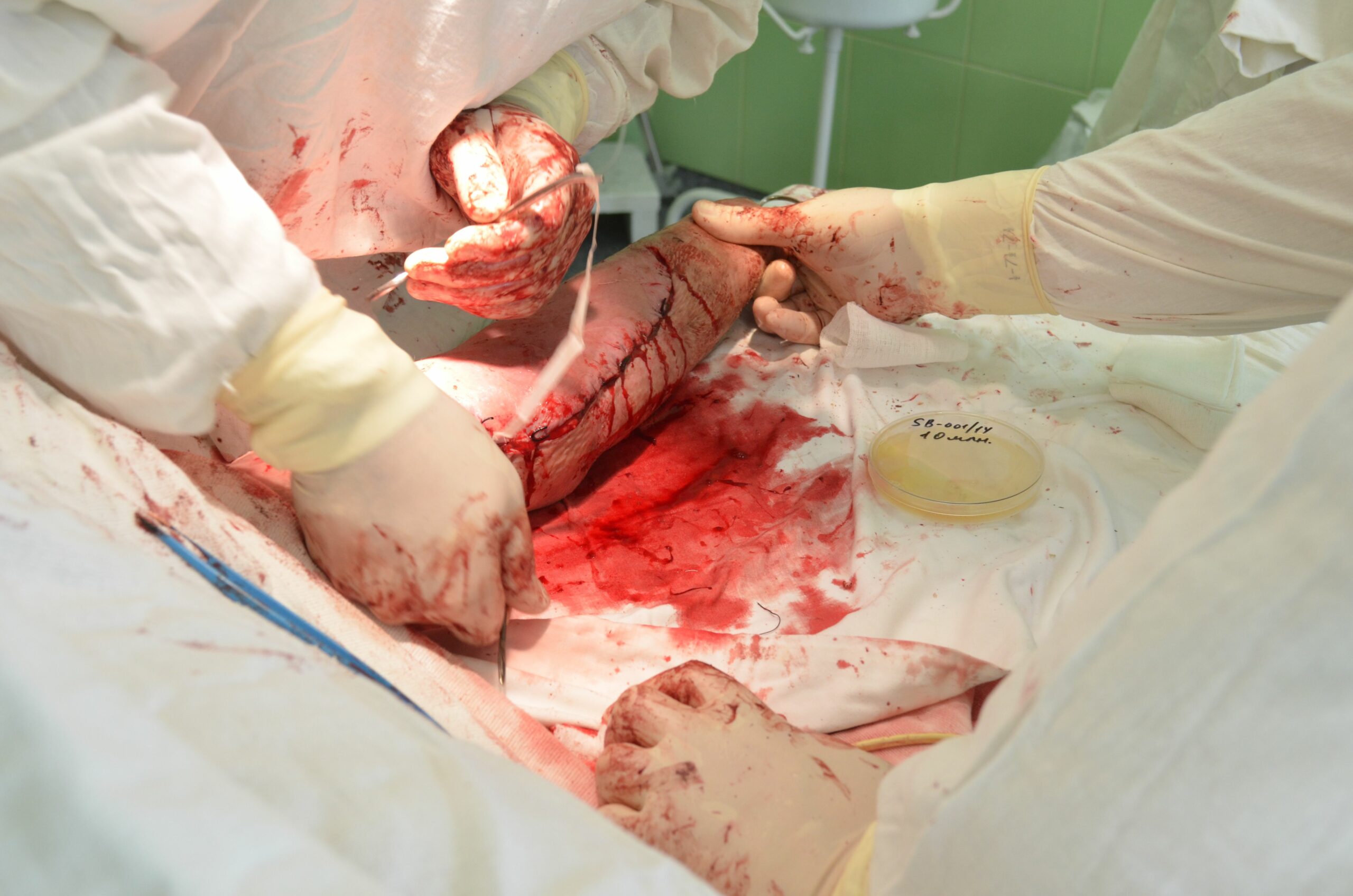