Well, lets talk about the Russian nuclear armament. At the background of debates relating Russia’s possible comeback to the G8, American military point out the clear tendency toward Russia’s nuclear arsenal enhancement. In particular, U.S. Defense Secretary Mark Esper conditioned the potential extension of New START, set to expire in February 2021, on the inclusion of Russia’s latest nuclear-capable weapons and hypersonic delivery systems: “If there is going to be an extension of the New START, then we need to make sure that we include all these new weapons that Russia is pursuing… “Right now, Russia has possibly nuclear-tipped cruise missiles, INF-range (range stipulated by the Intermediate-Range Nuclear Weapons Treaty) cruise missiles facing toward Europe”. 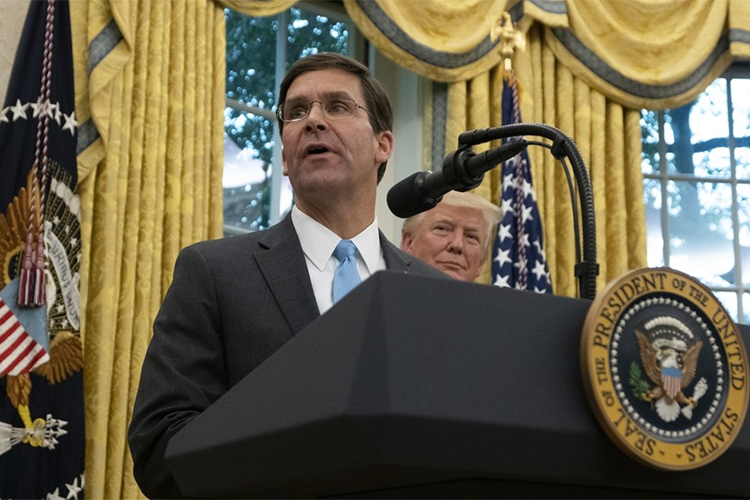 Let us remind that on the 8th of August on a testing site in Arkhangelsk region there was an explosion in which, according to the scarce data provided by Russian military officials, five Russian nuclear scientists died and at least three technicians got injured. The explosion occurred amid the works during which, US experts and intelligence officials believe, Russia tested the 9M730 Burevestnik nuclear-powered cruise missile, a super weapon that NATO calls the SSC-X-9 Skyfall. 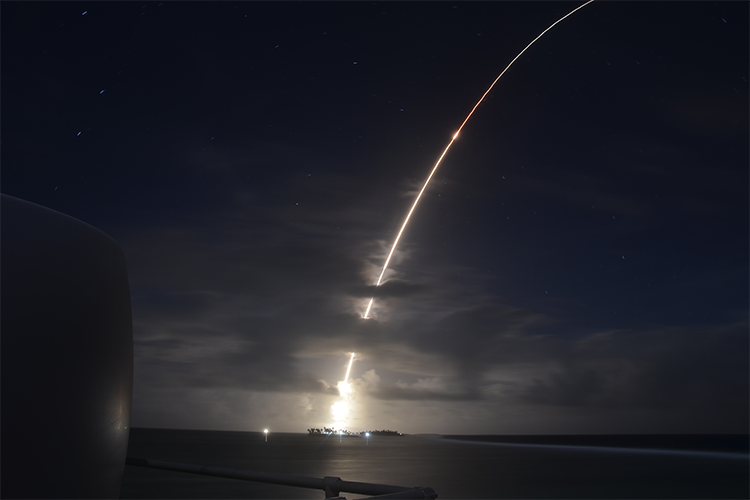 Last summer, after the demise of the US-Russian treaty on intermediate range nuclear forces and a debate in Washington over whether to extend a parallel accord that limits US and Russian long-range nuclear arms, some arms-control proponents say the Comprehensive Nuclear Test Ban Treaty may be the last cornerstone of the traditional arms-control order and so must be maintained. The missile that was being tested during the accident is believed to be part of a Russian effort to circumvent US missile defenses, should Washington ever build a nationwide defense system. 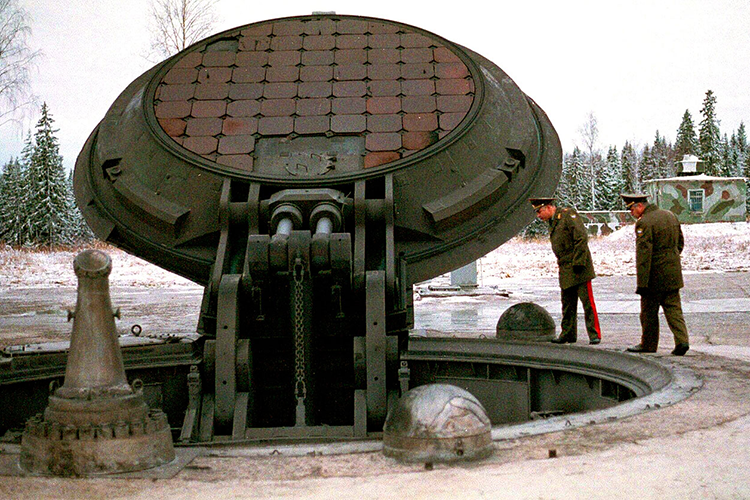 In view of these actions as well as the intentions Russia has been demonstrating lately, we realize that our hopes for solving of the occupied Donbas’s problem in an exclusively peaceful manner, look rather naive. The aggressor who is actively engaged in the nuclear arms race and continues to surround Ukraine with its military infrastructure facilities aimed to preserve escalation and maintaining of their military aggression, testifies this rather clearly. Daily attacks carried out by the Russian occupiers go on in spite of any peaceful agreements and declared truces. So it is our strong and capable Ukrainian Army that can guarantee us the very fact of survival, only. 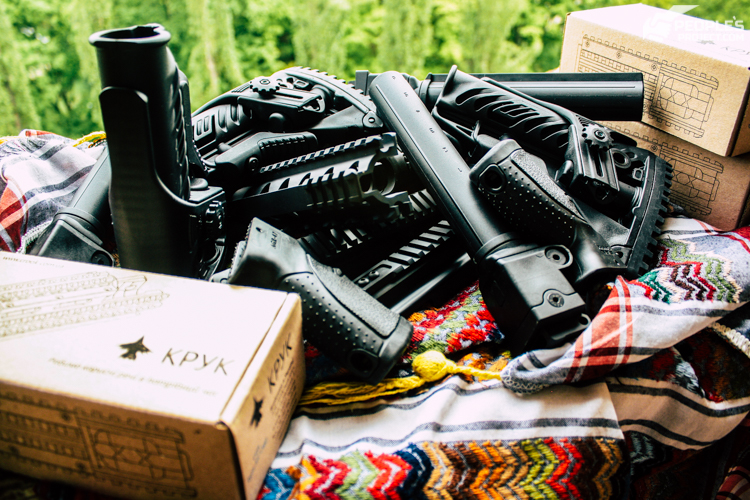 To support our military units holding defense in the frontline and thus protecting us against the enemy, People’s Project continue to administrate the Rapid Response initiative. Within this particular project, we accumulate your donations and buy necessary equipment for the military fighting in the forefront. No, it is not about nuke missiles or some fantastic weapons: most often, we buy them simple yet necessary equipment, devices or modifications of gear allowing them to stay alive, get an advantage in a battle and eventually help our military to defend their homeland with due effectiveness.

Earlier, it was reported that Russian occupiers have been pulling the prohibited heavy weapons toward the contact line. The OSCE SMM officials informed of the fact.

So, dear friends, the war has not been finished yet, and the list of necessities looks rather big, from the equipment for Special Operations fighters to the stuff our sappers. The state seems not always ready to meet our military’s needs in time and in full, due to certain reasons. Still, together we are able to satisfy these on our own. So we need to apply to your sympathy once again, dear friends: please join in! Our defense capability is the matter of survival that has to be taken on collectively. Please remember that sharing of this text is a contribution, too.