Scouts seek assistance. We have to give them a hand

Dear friends, a unit of army intelligence people requested tablets. These should not be ordinary gadgets for entertainment: they need the tablets for artillery activities co-ordination. The device will feature pre-installed elements of the Kropyva system allowing to connect separate army artillery units with one another and under one command which will enable prompt, effective, and well-organized deployment of the artillery for suppressing of terrorists’ activities and crushing their attacks. 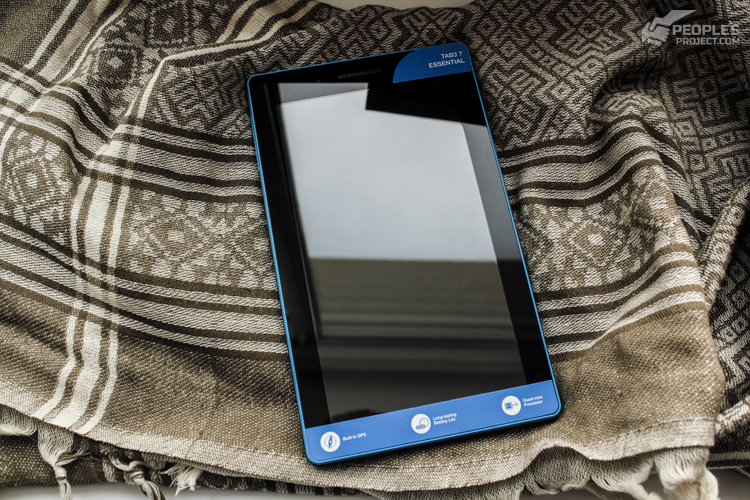 The tablets themselves are ordinary mobile devices. Their only distinctive feature lies in the software designed to solve military tasks

Should we reiterate that the tablets will come handy in drawing maps of the enemy positions and their probable firing points, to know beforehand from where the danger may come and where to send some gifts of the largest allowed caliber. We used to send such devices before, and each of our military men who had the possibility to use them, thanked us a lot as the gear appeared to be truly necessary and useful. 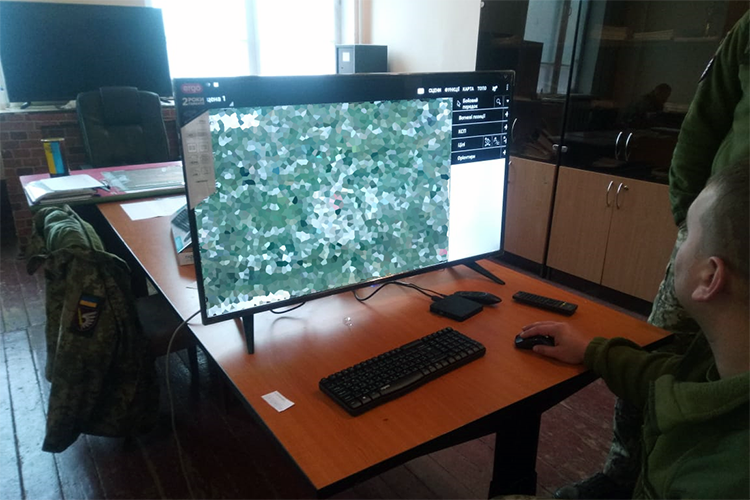 Lately, we have already sent command elements of the Kropyva system. Now it comes to transferring them mobile hardware, namely tablets

We have to buy the gear quite fast. The amount to raise makes 19 thousand hryvnias: perhaps it looks rather big, still if we combine our efforts and each of us makes affordable donations, we will be able to meet the demand within a short time. Traditionally, we process fundraising within the Rapid Response project, so we ask you to support it as much as you can afford. The war is on, and our Army still needs our support. After all, unless us, then who will support them?