Today we received feedback from the volunteer of the Navy SEALs project. He has already delivered an Archer TSA 9r/336-55 thermal weapon scope to the 73rd modern maritime center. This device was gifted to us by a sponsor last week.

Oleg told us that soldiers were so excited to receive the scope they were even afraid to touch it at first. Unfortunately, however, in general, our military is still poorly equipped and soldiers have never worked with this type of device before. However, after careful study of its capabilities the guys were eager to test it and install it on the weapon of the fighter that will use it.

Now the device is undergoing further testing and will be off to the Donetsk region shortly.

The military once again warmly thanked their unsung guardian angels, the people who support the project, people with heart and soul, who help our cause, our country and our military. 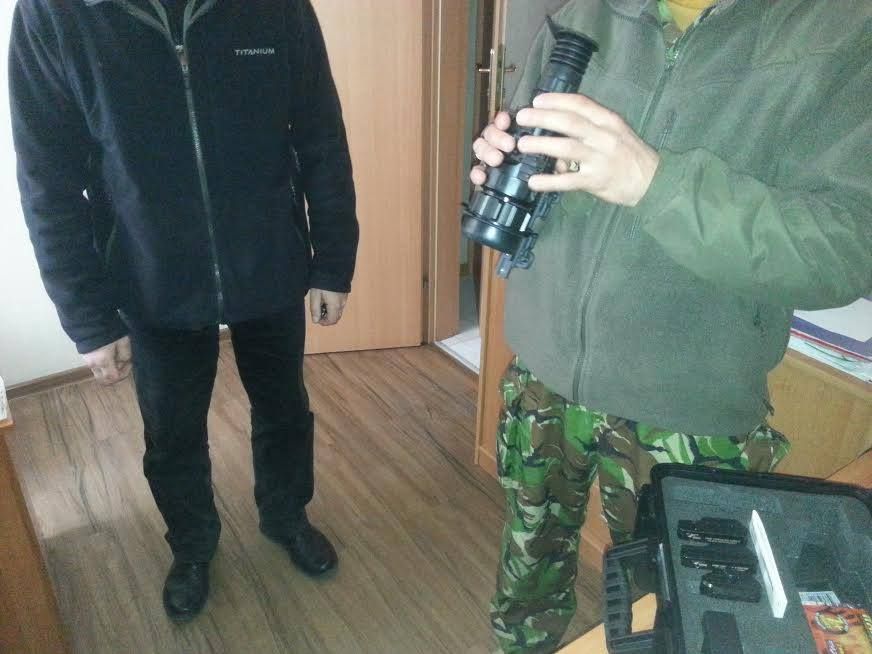 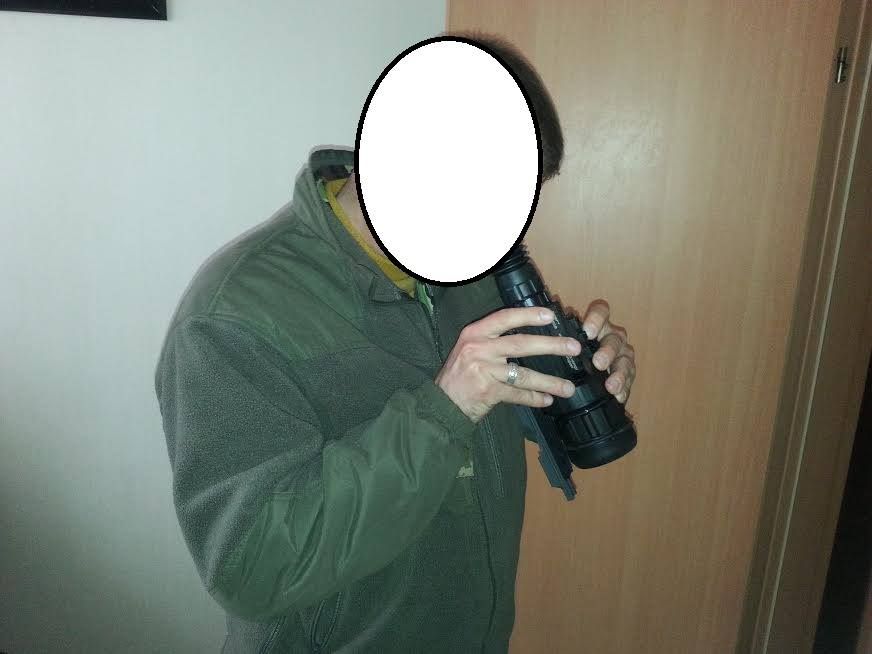 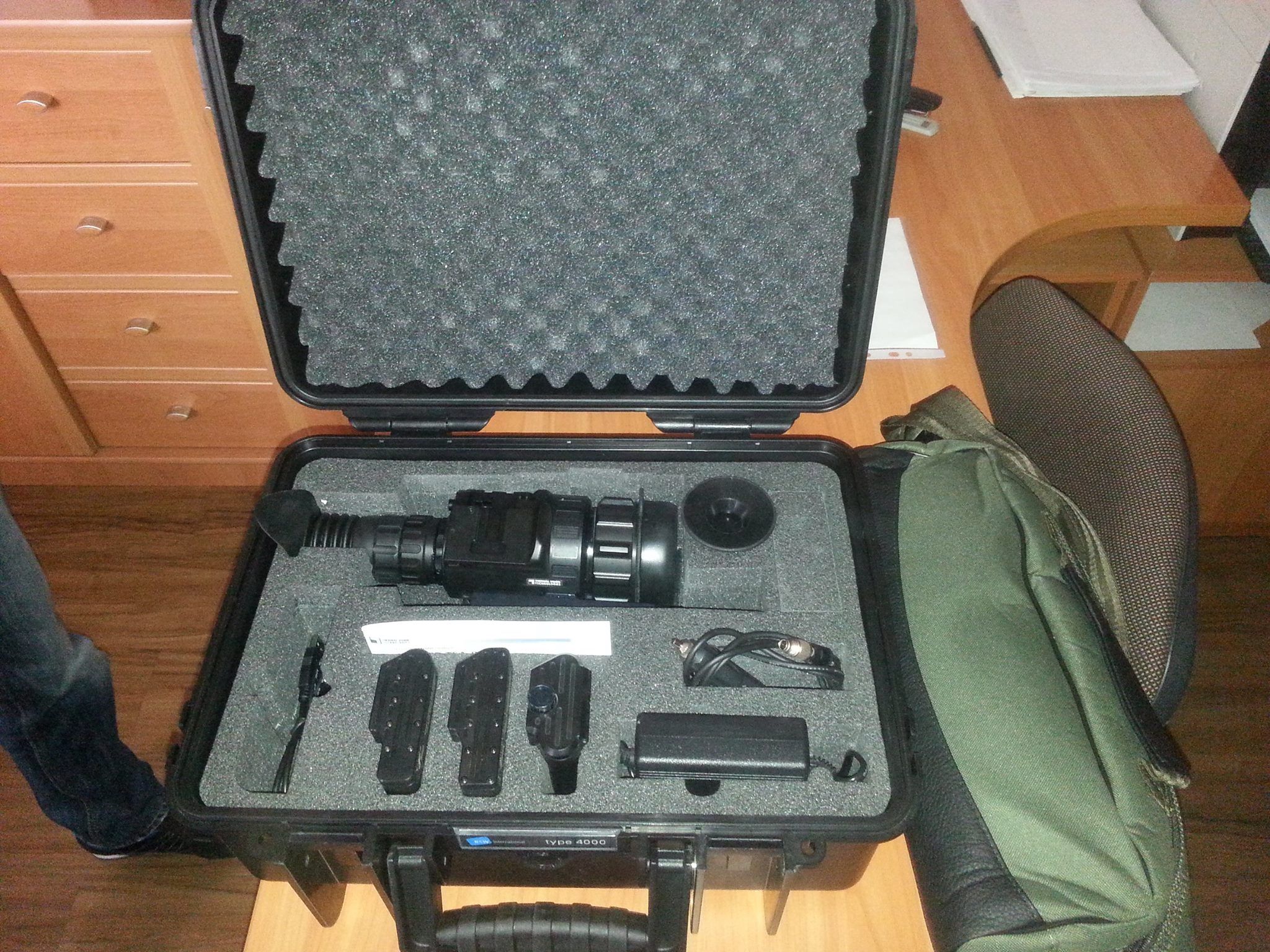 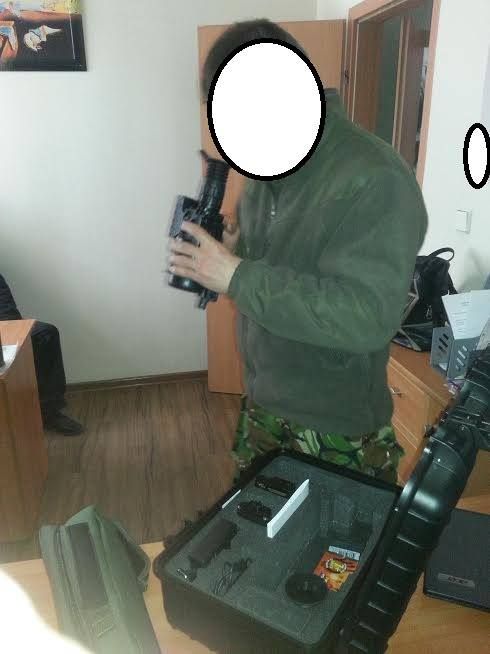 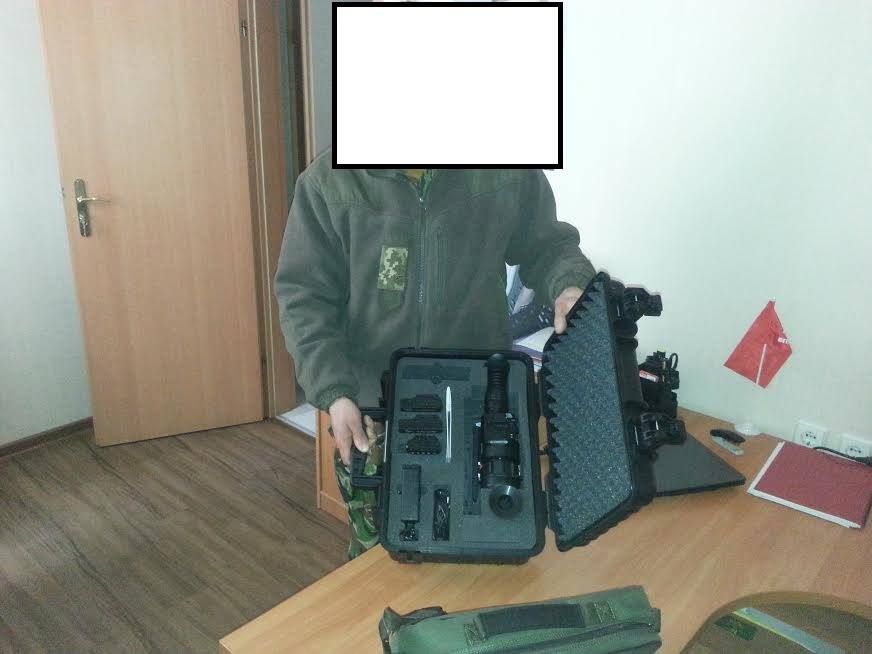 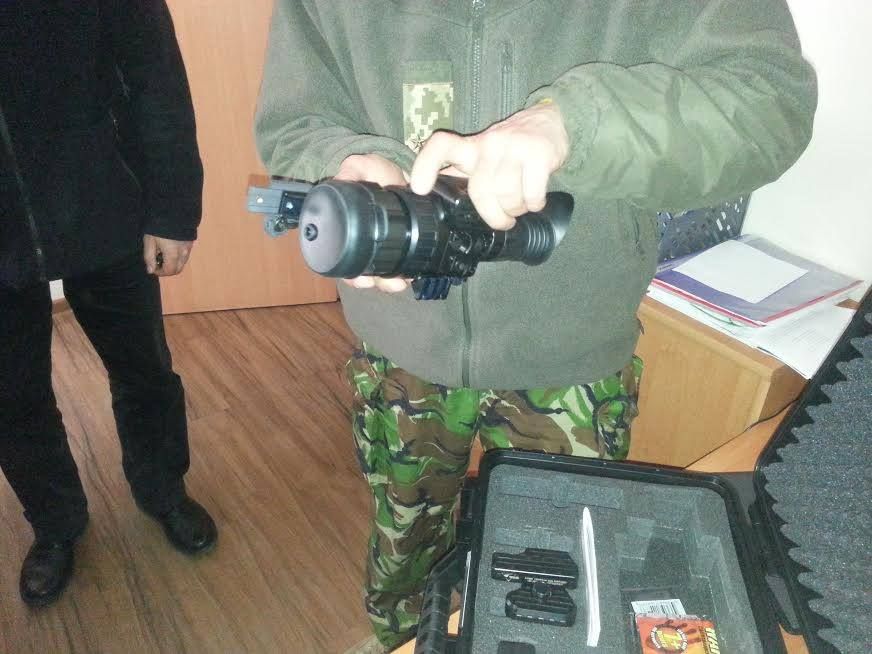