An SUV Nissan Terrano 2 has been purchased through the contribution of a donor. The donation even covered fuel and vehicle inspection. The SUV was transferred to the 95th Brigade, one of Ukraine’s best military formations. Not only they have been part of the famous “cyborg” team defending Donetsk Airport they have also performed the longest raid in military history, according to US military expert Phillip Karber.
At the beginning of August, the paratroopers of the 95th Brigade under the command of Mykhailo Zabrodski, broke through the enemy’s defensive line, marched to Mariupol and returned travelling along the border, destroying couple of Russian artillery battalions on their way.

Read more about the raid. 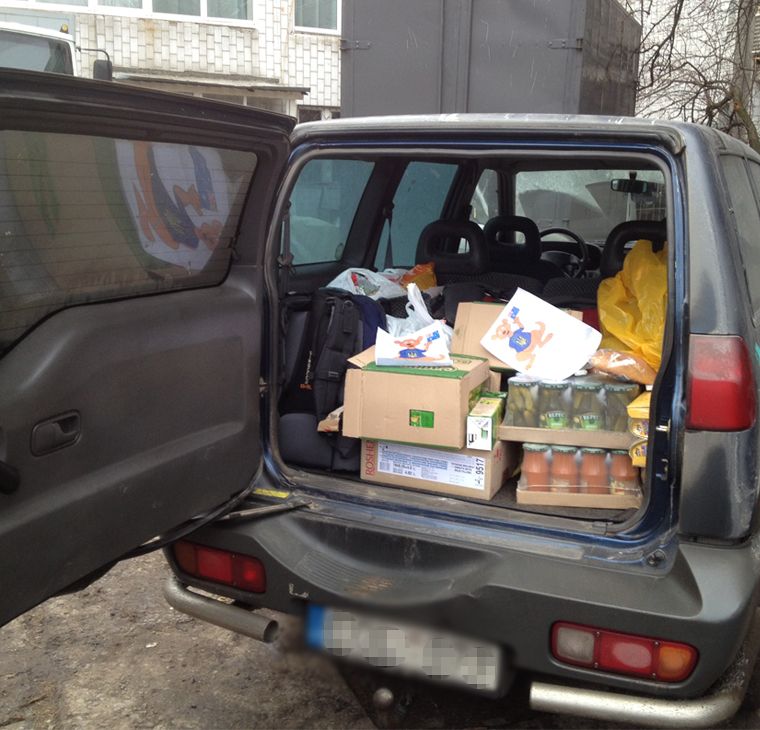