Two Marine divisions have received comfortable three-point slings for weapons. The slings are a very important rifle accessory, but the importance of them is often underestimated. The military spend a lot of time carrying their weapons and the right sling can make the use and carrying of weapons much more convenient. Therefore, The People’s Project as part of the Tactical Rifle Slings project took up this issue and for many months now have been equipping various units with comfortable domestic three-point rifle slings.
These slings have many advantages compared to those officially provided by military. The three-point belt combines the characteristics of a two and one-point belt and, through the convenient fastening system has additional advantages. With this sling carrying the weapons in patrol mode (two-point) is just as comfortable as bringing it to combat (one-point) mode with only one action. It is also possible for soldiers to carry their weapons on their backs, like a backpack if they need to walk for along time and are not expecting fire contact.

More information about these slings: 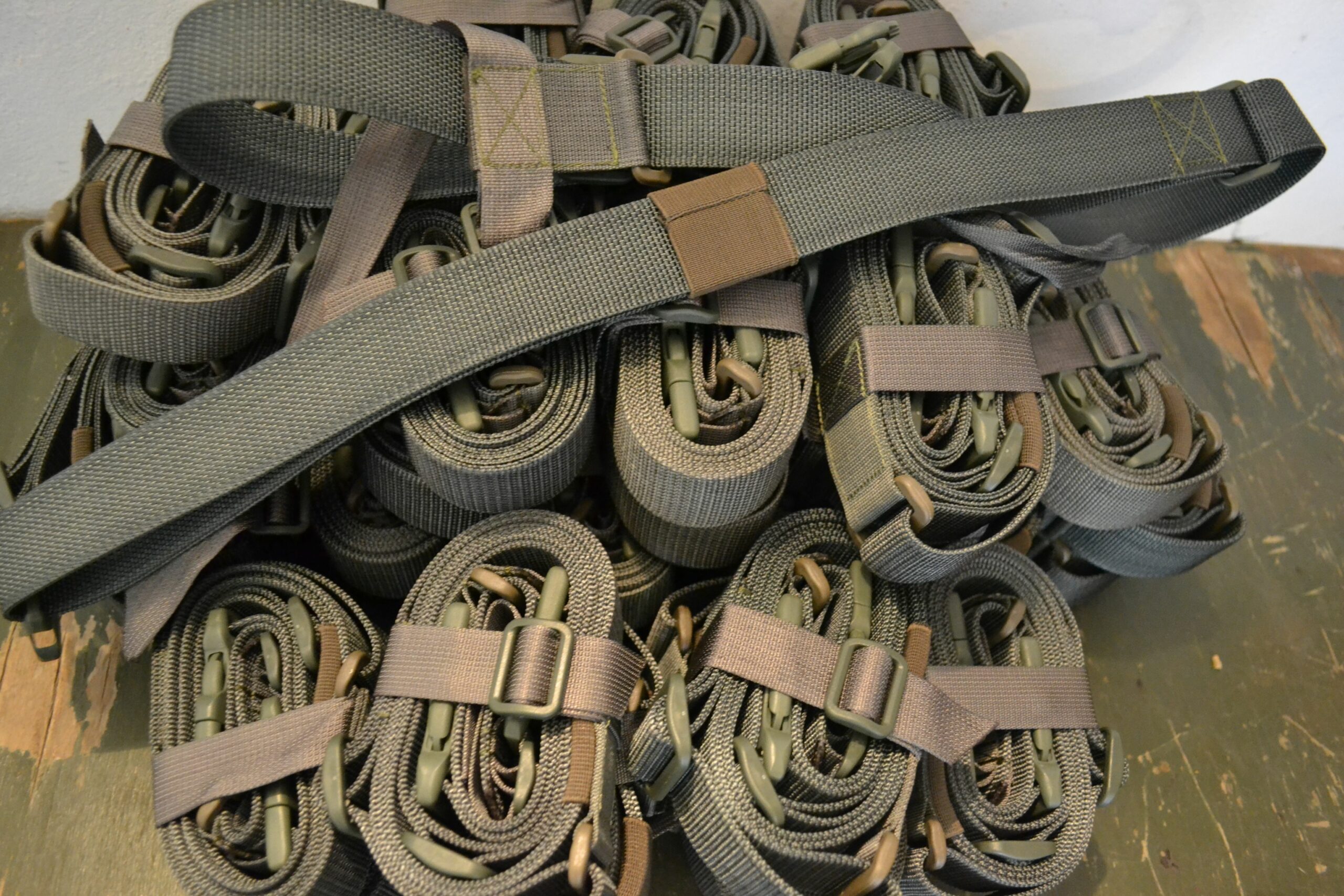 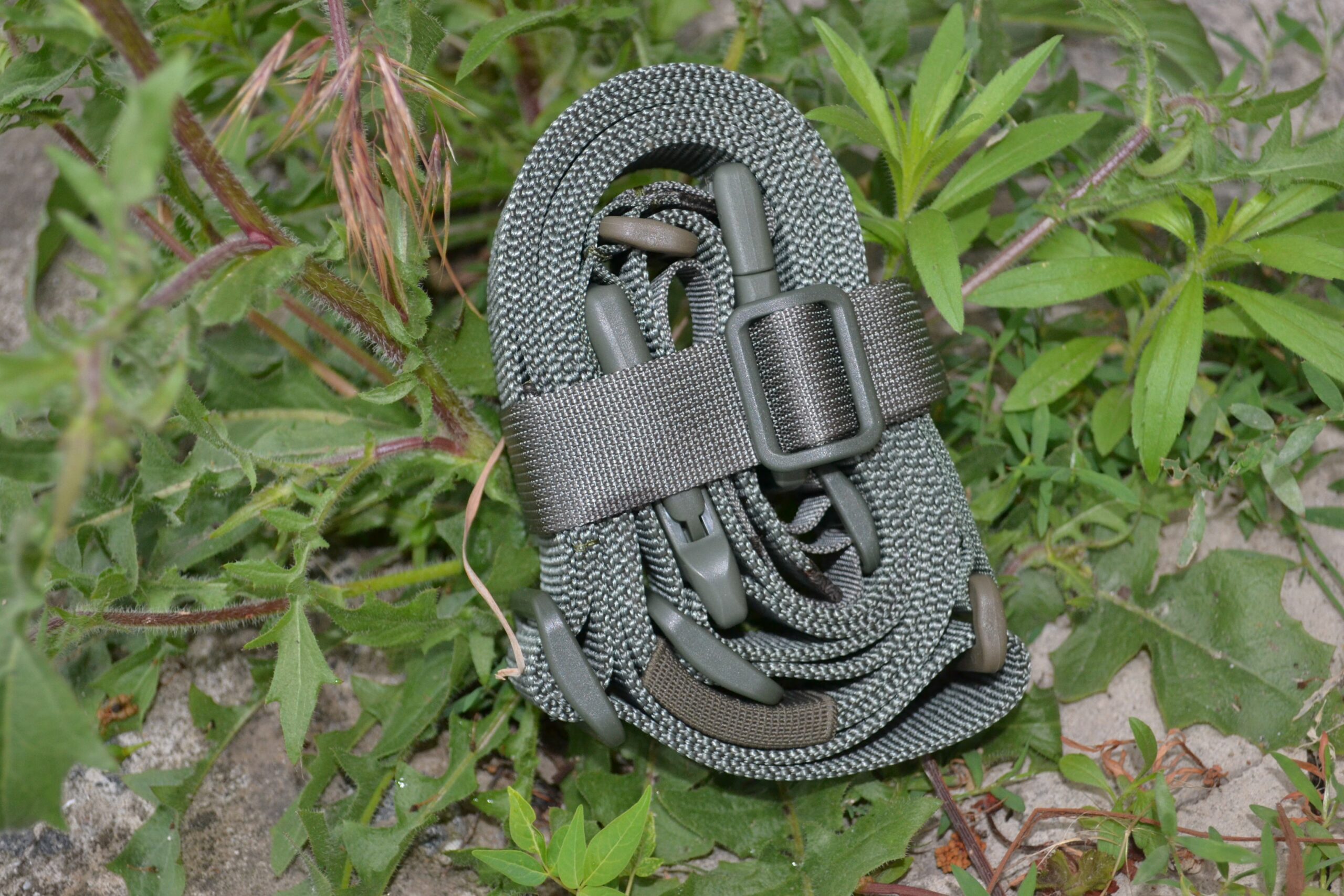 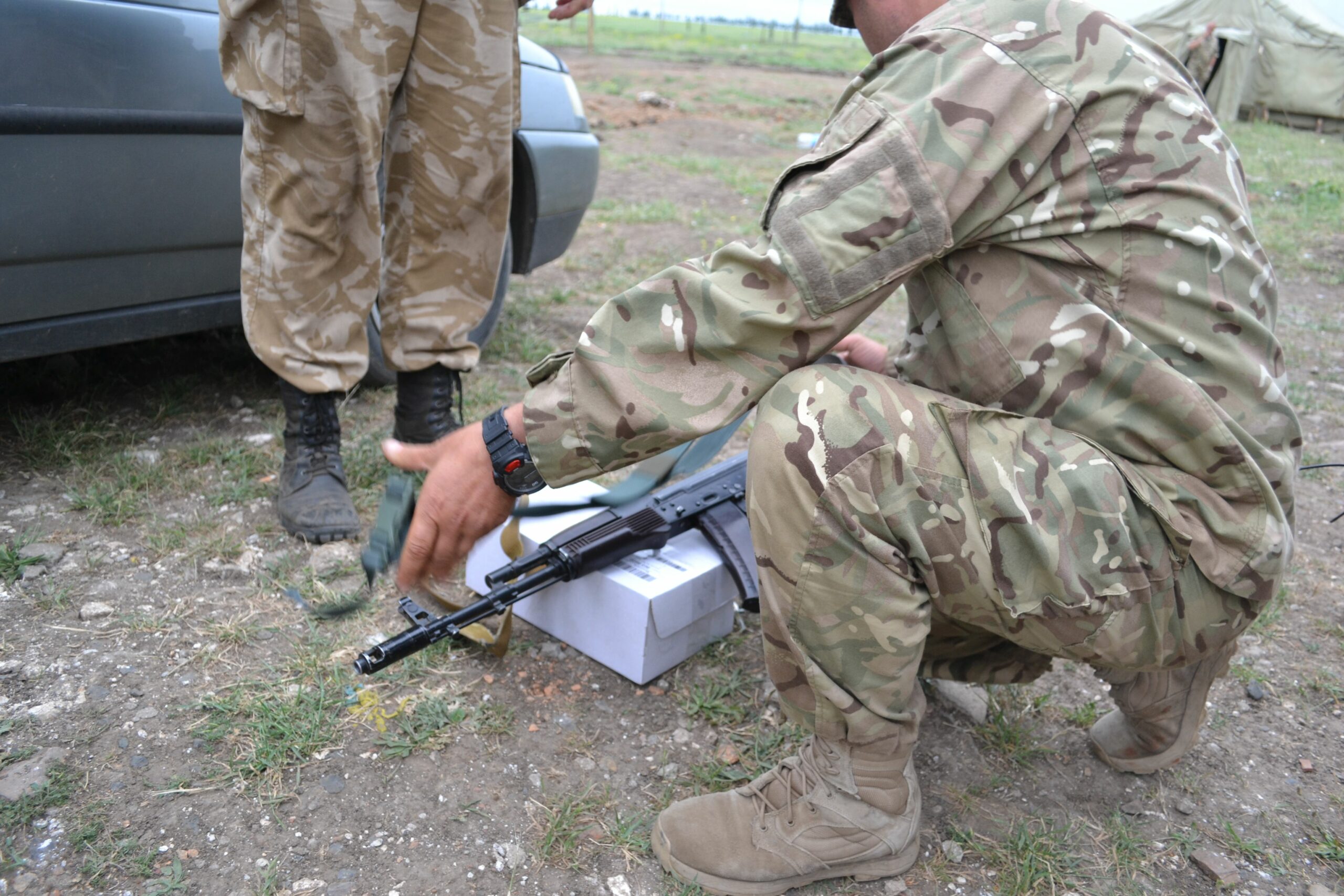 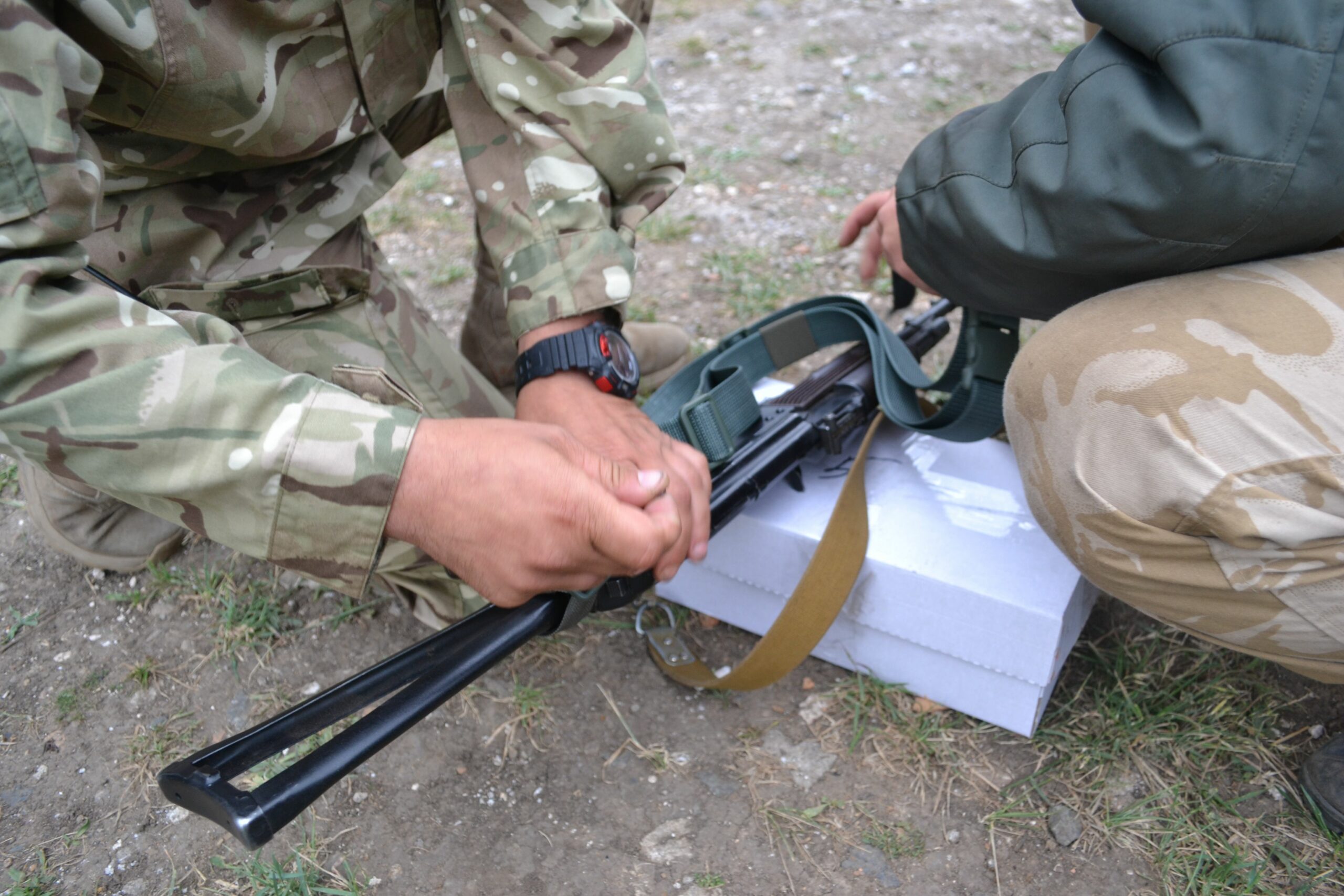 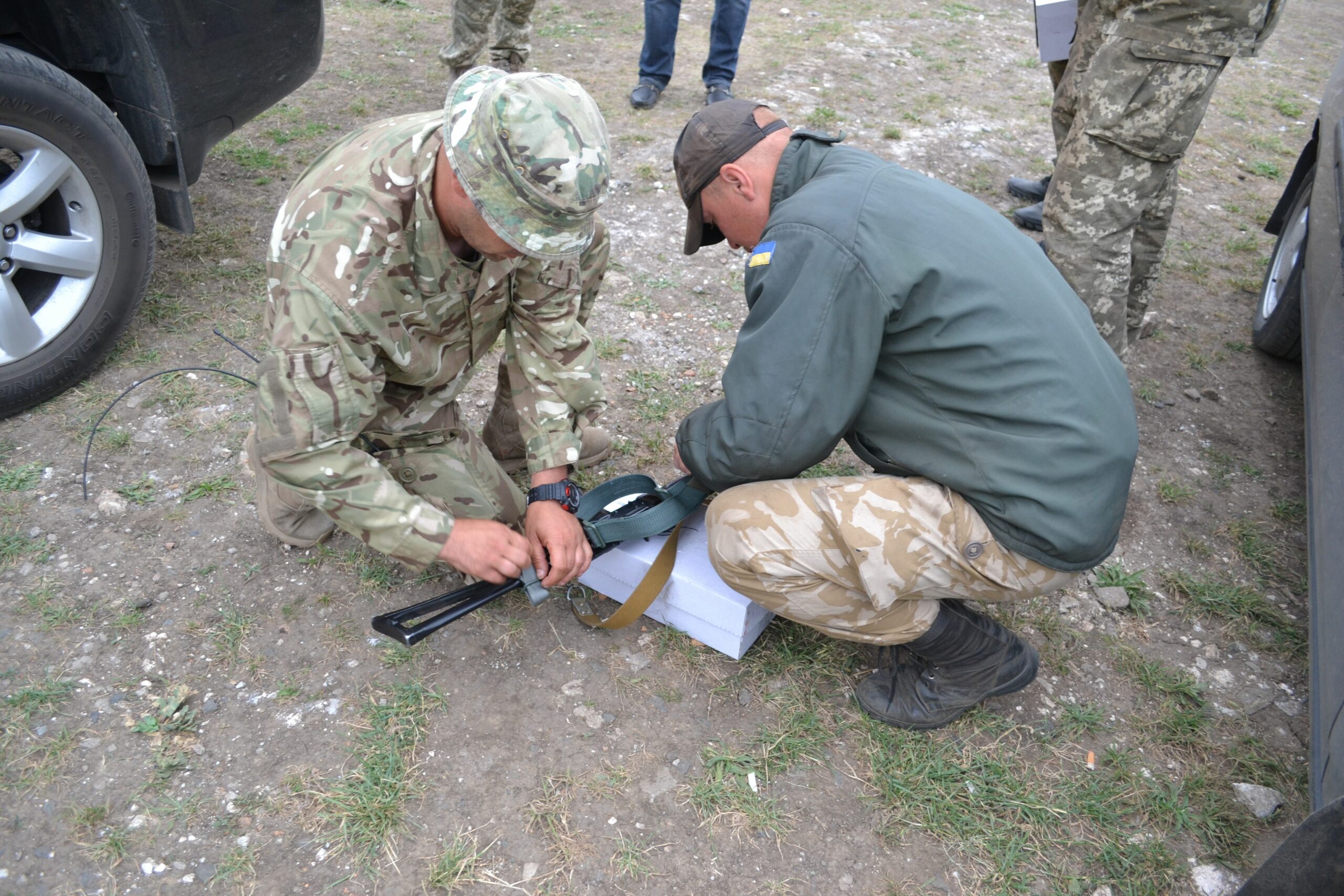 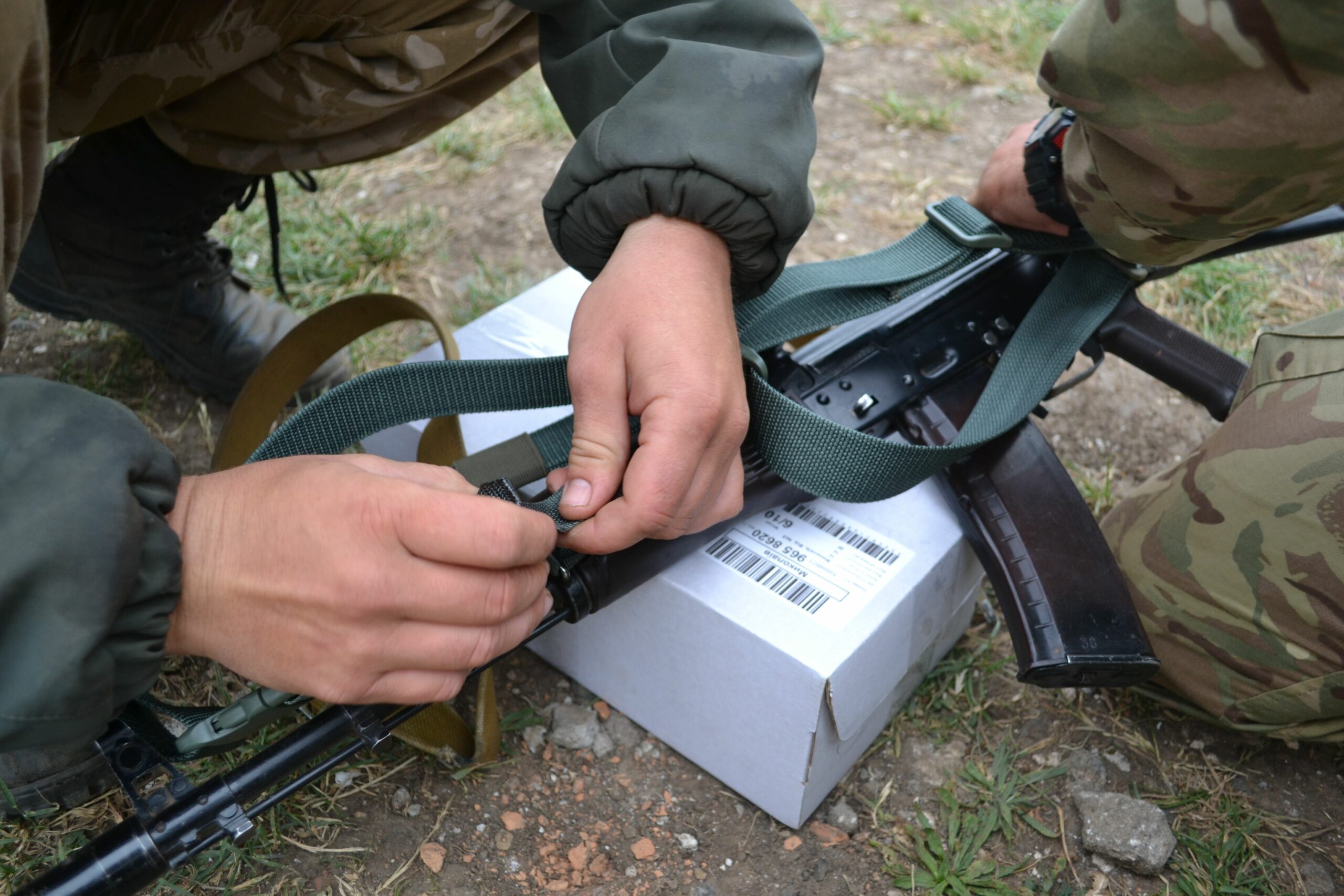 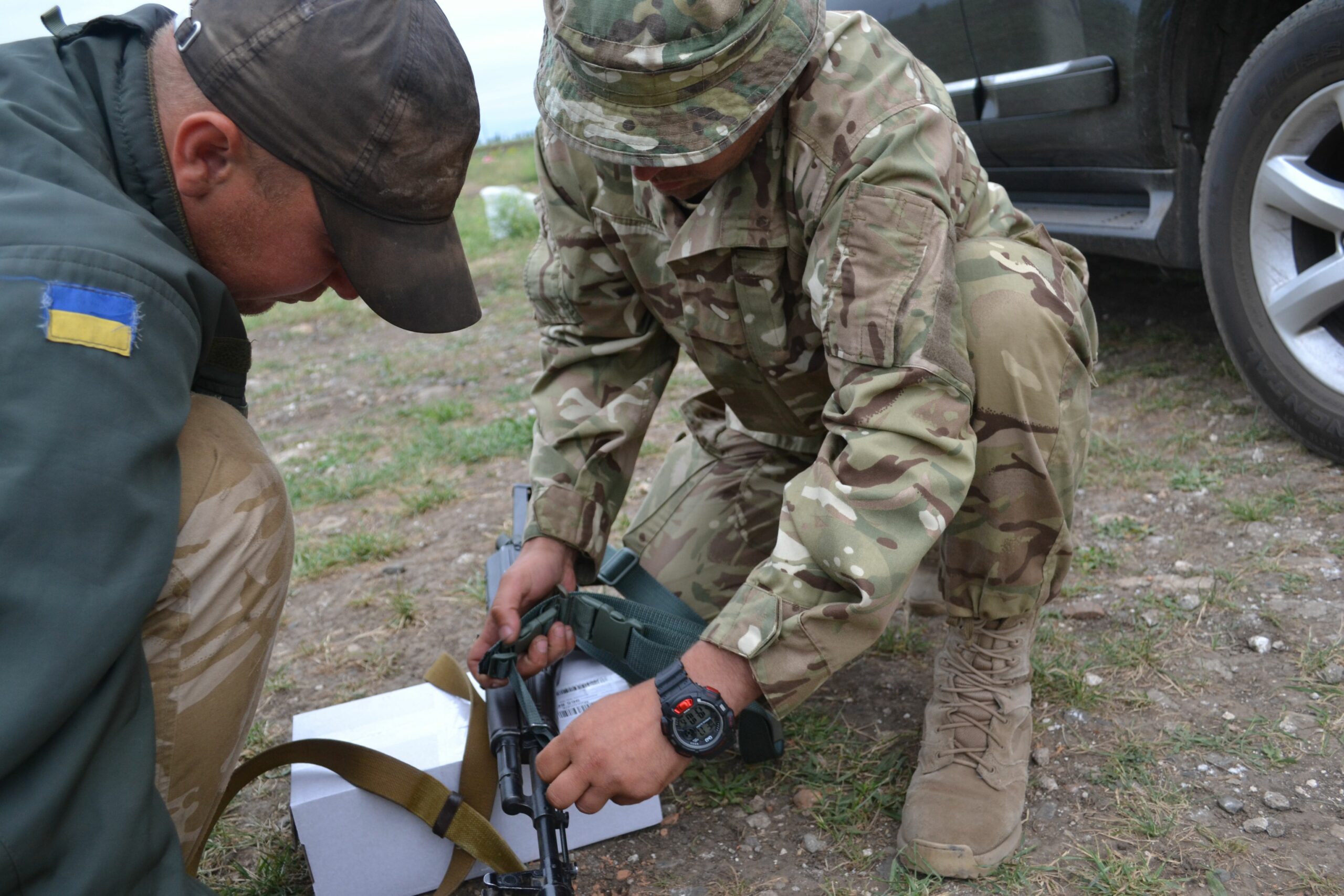 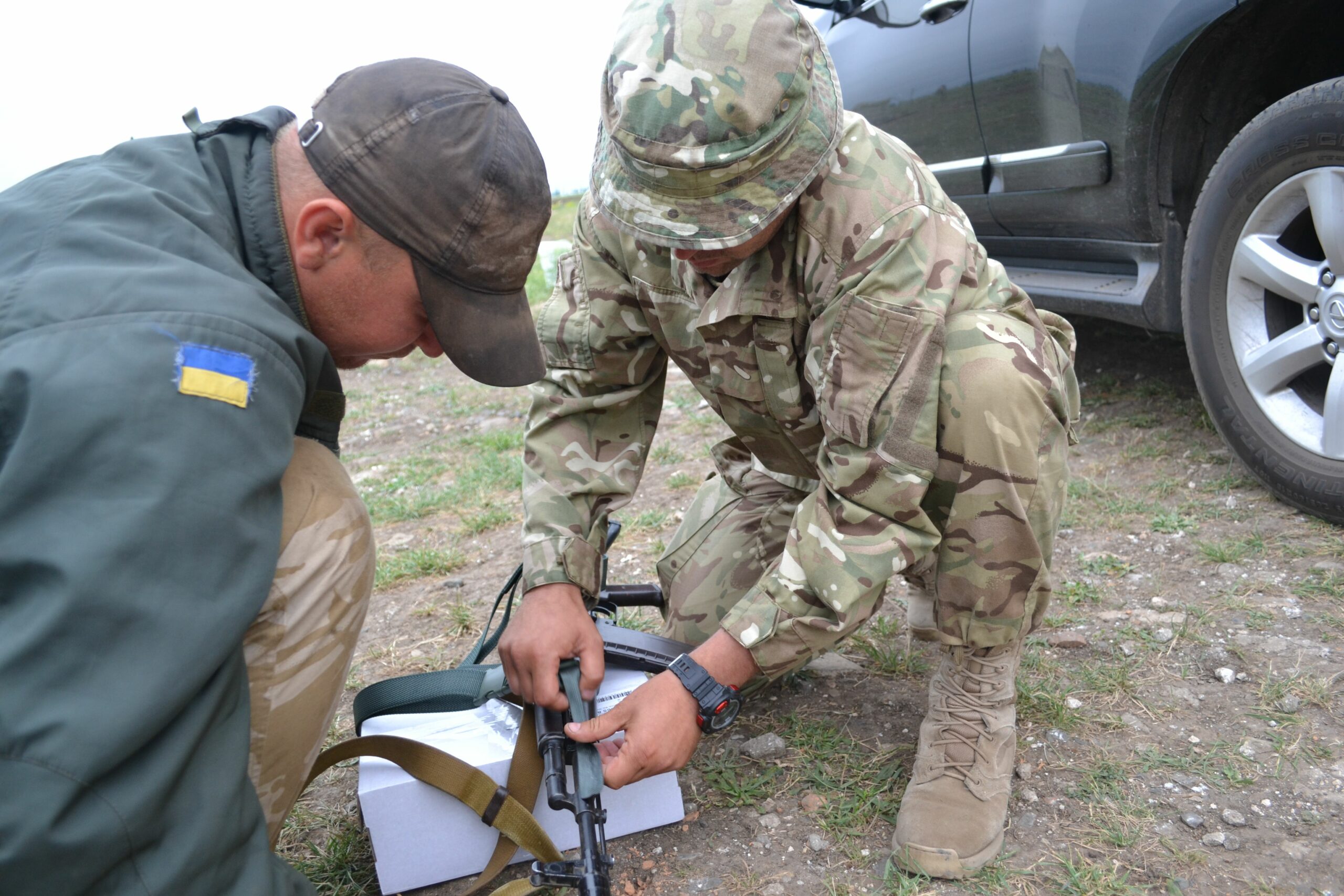 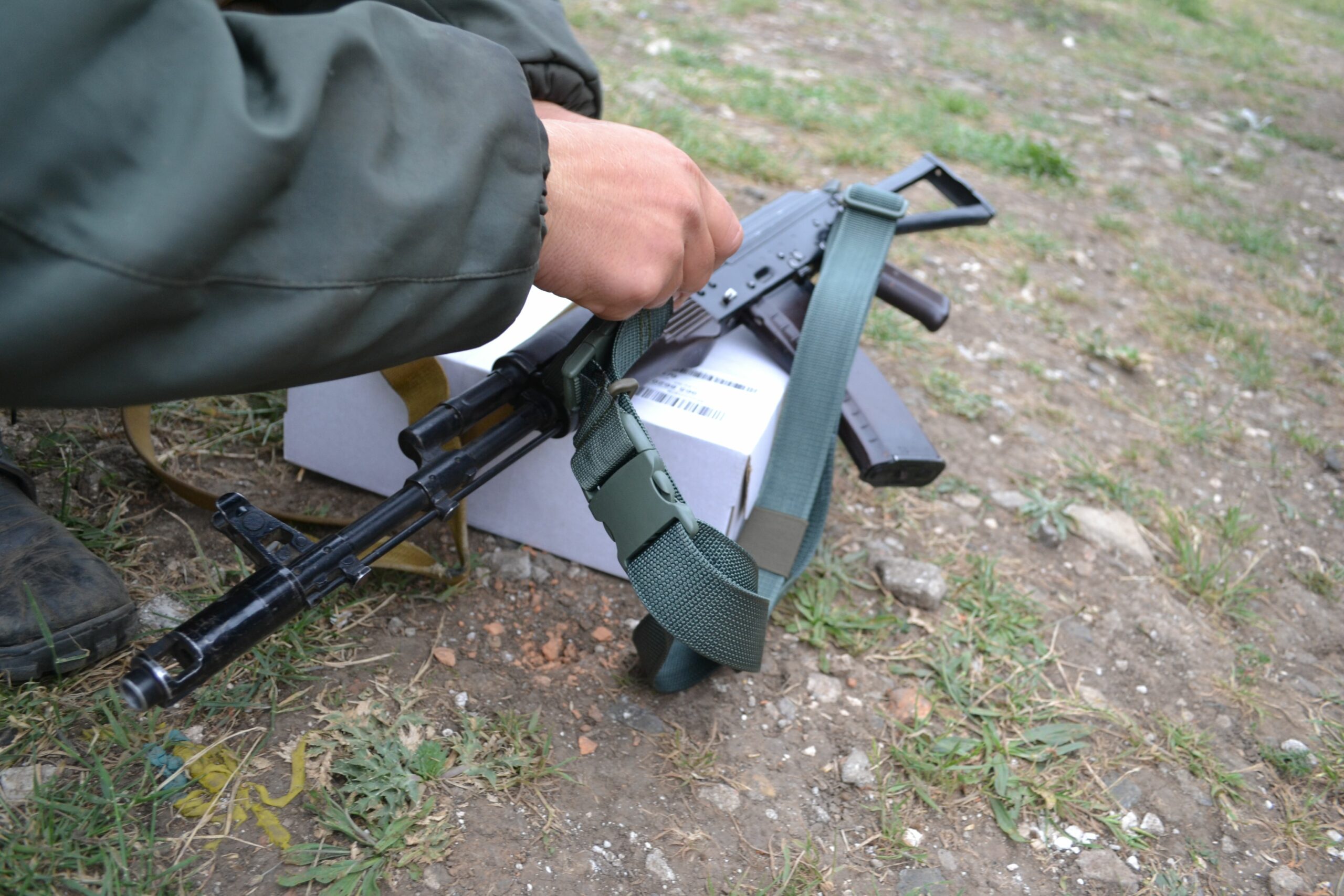 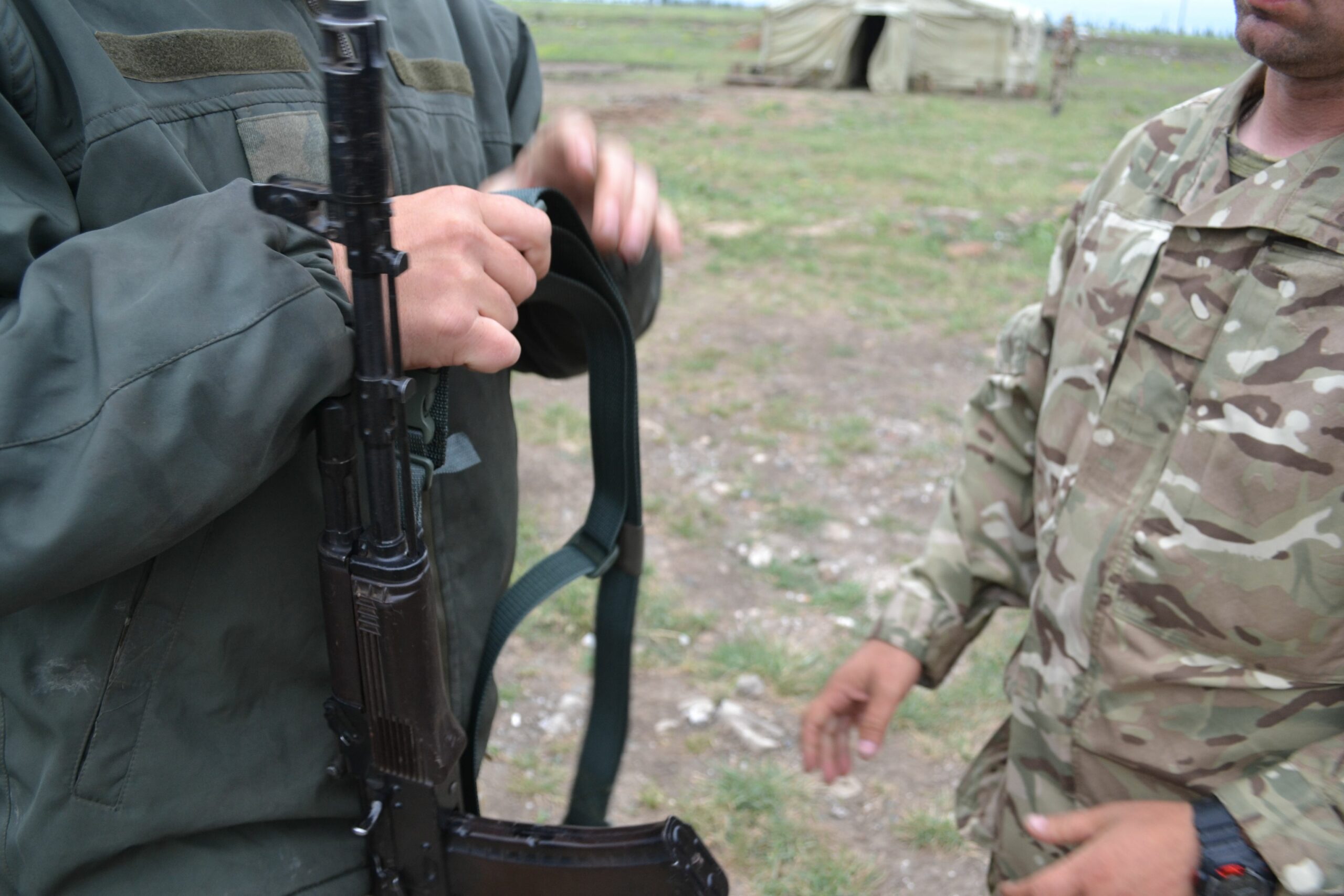 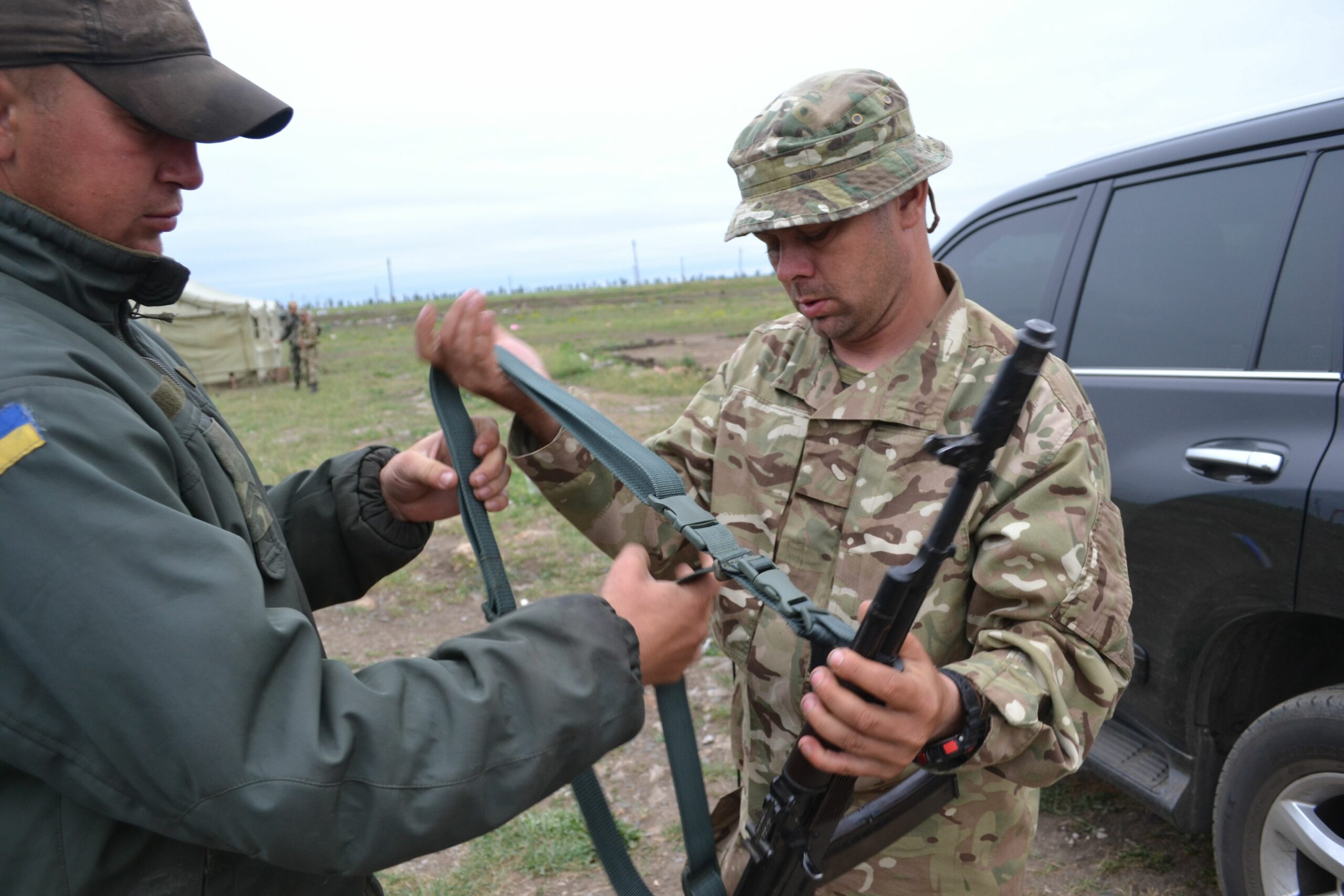 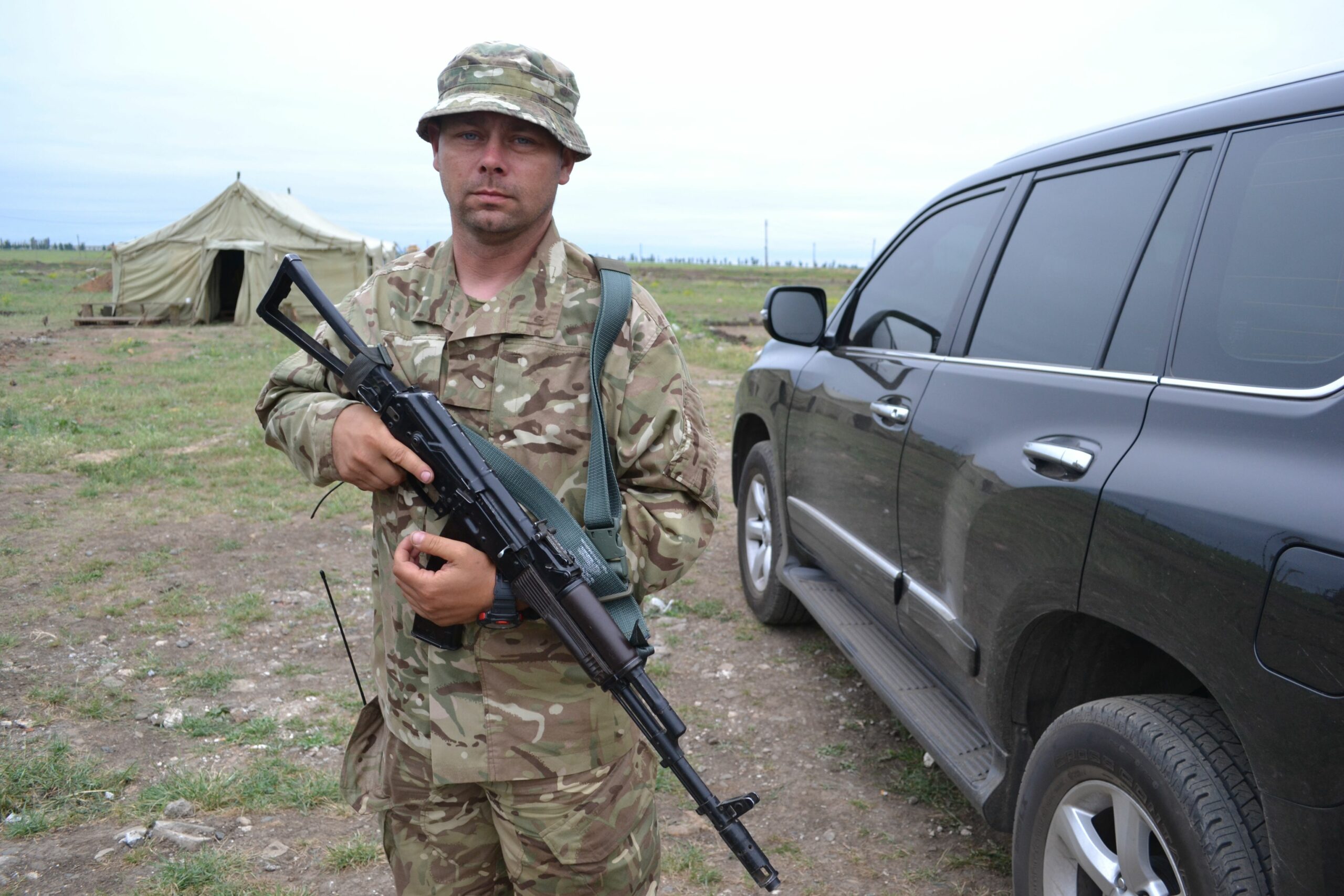 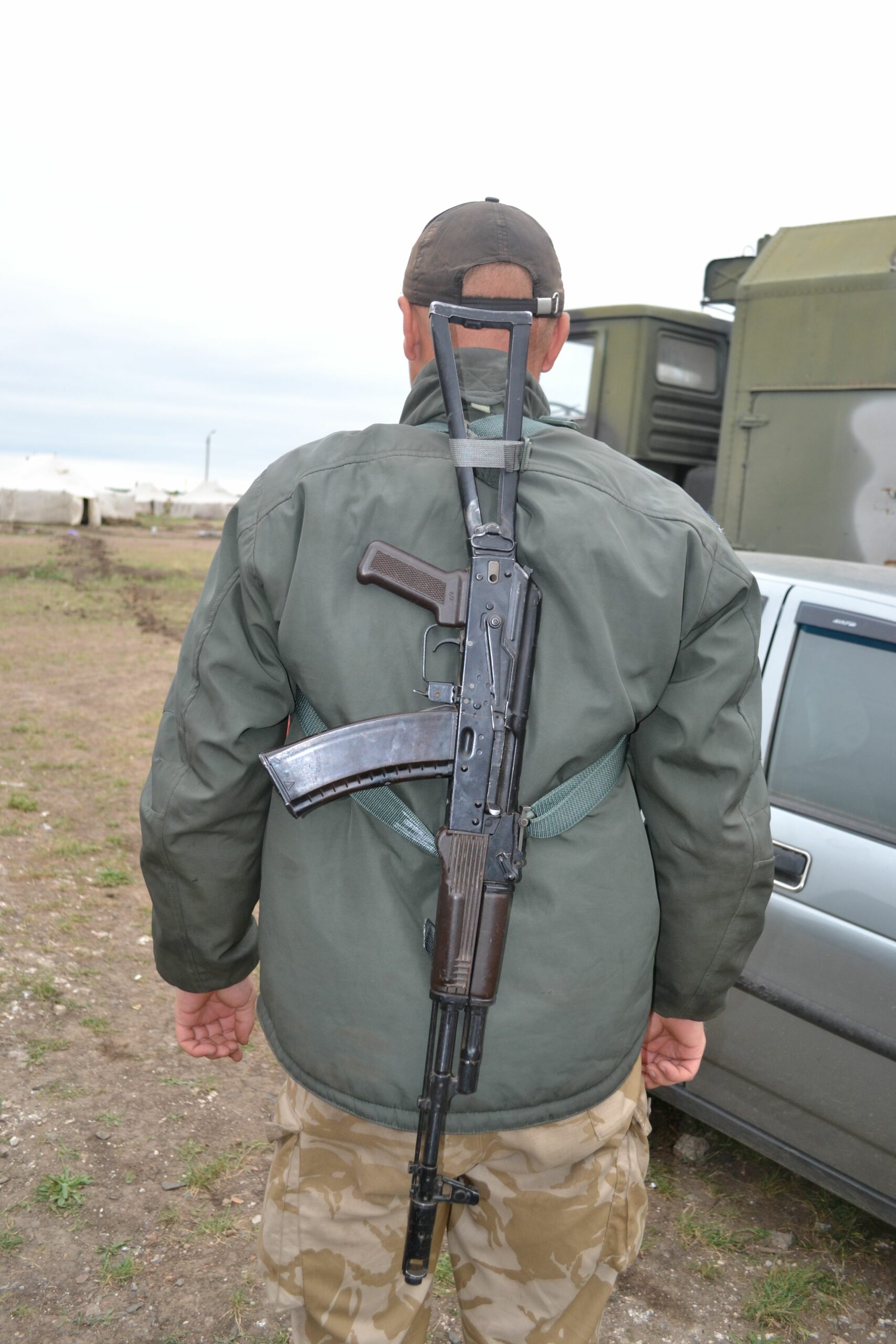 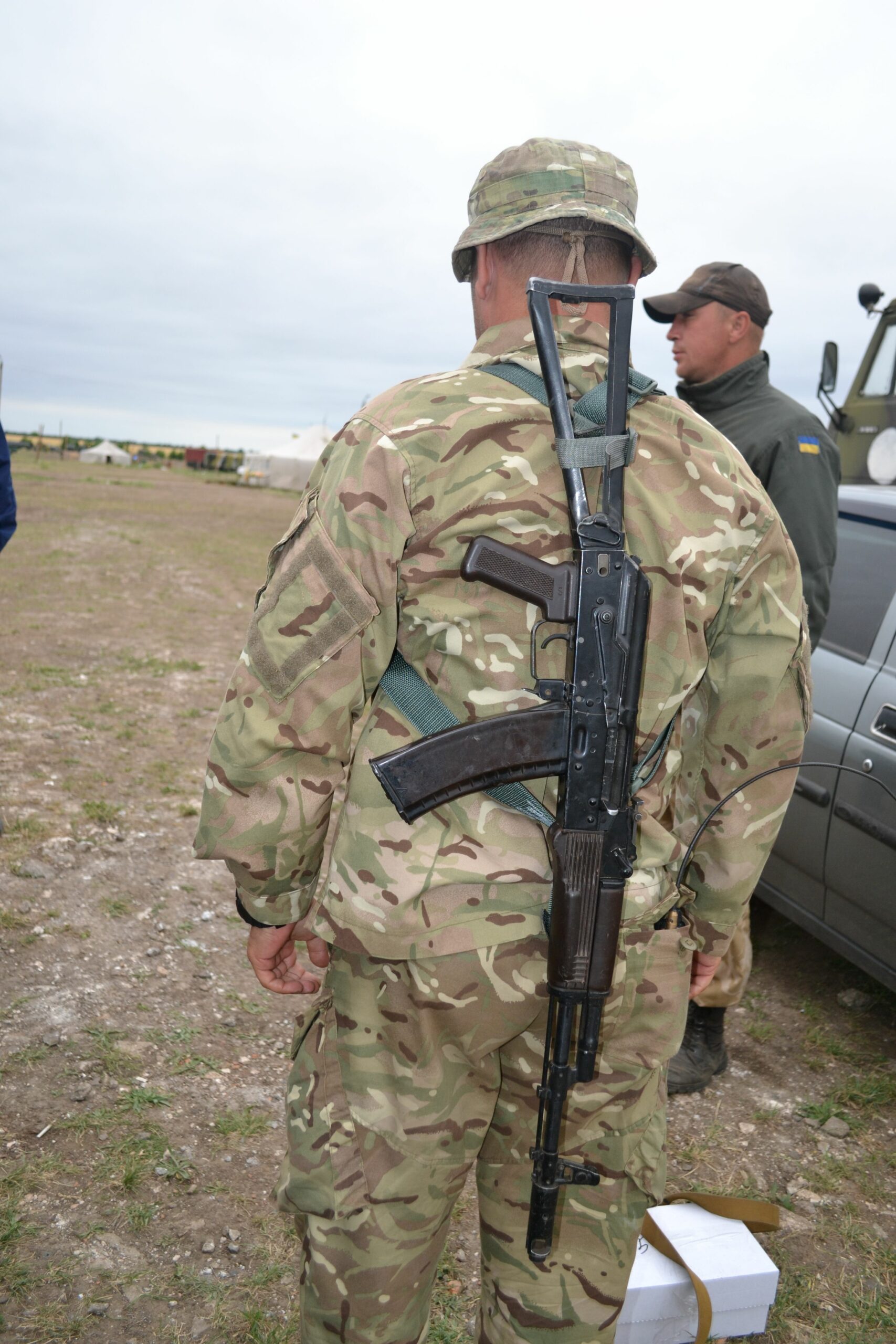 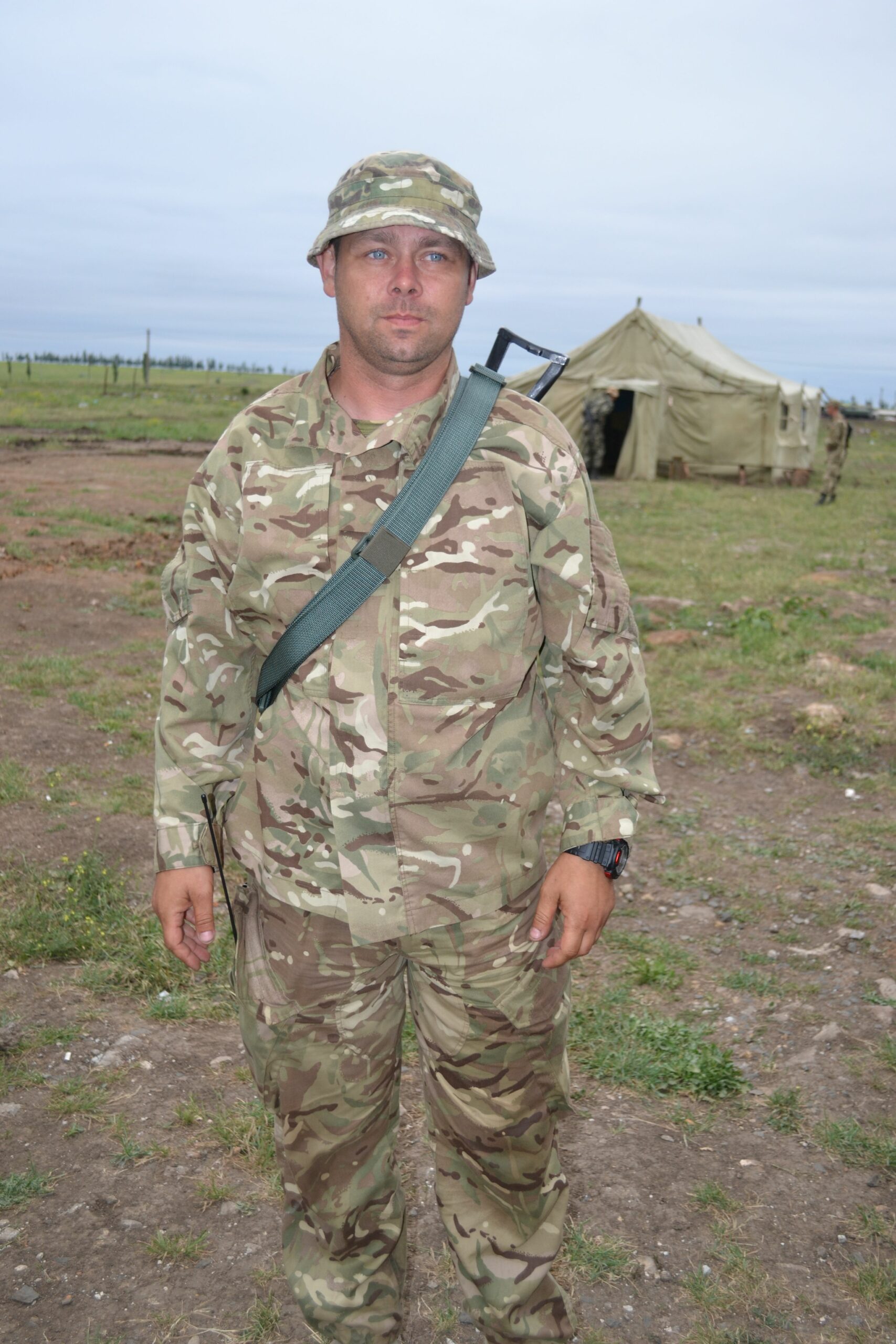 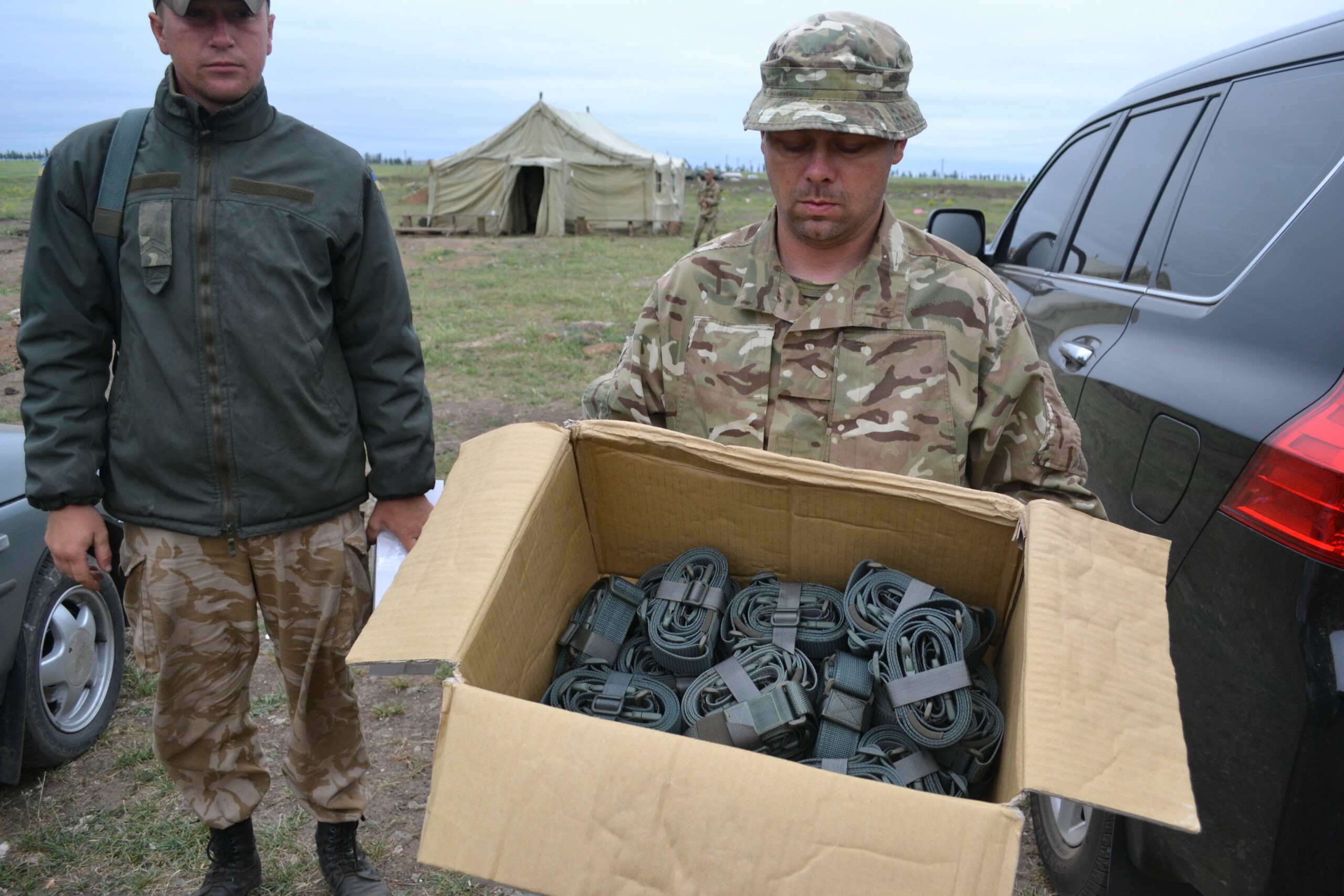 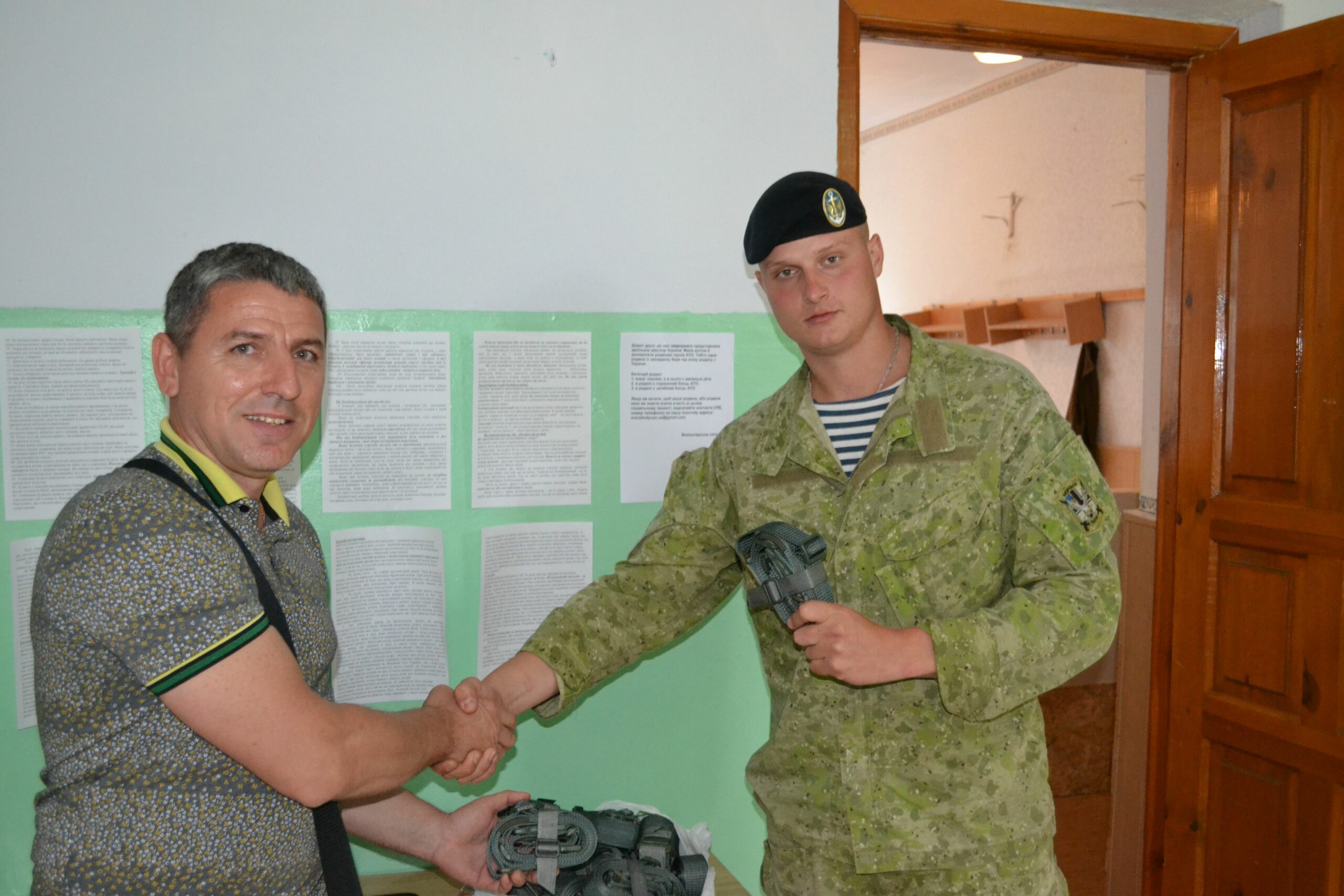 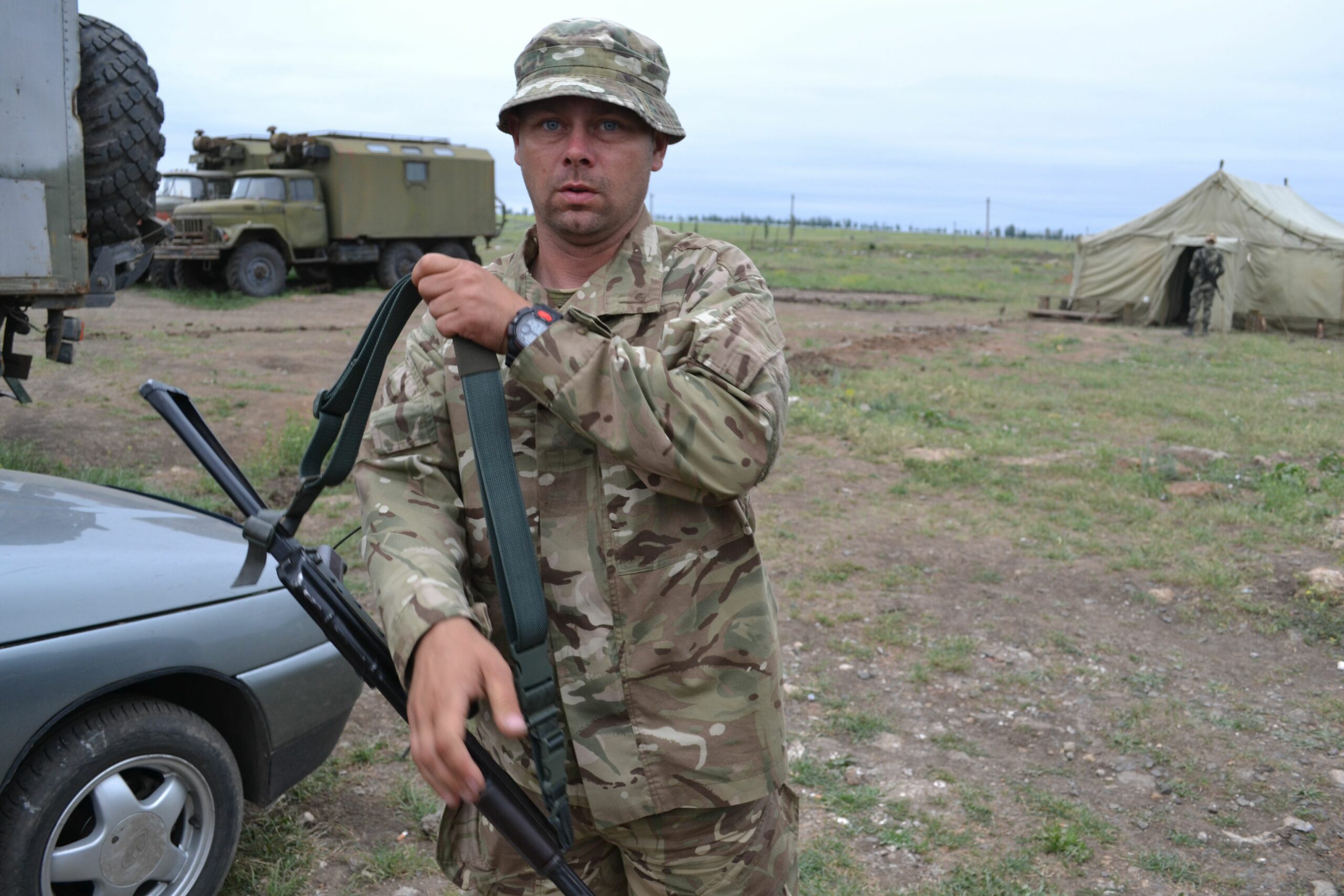