Dear friends, the latest incoming news reports testify that the terrorists have increased the amount of their military equipment and weaponry in the zones adjoining to the contact line, by five times. According to the report issued by the OSCE SMM and recently quoted by the Head of the Mission at the OSCE Security Council Board, the terrorists placed their military equipment and armament in residential areas, which resulted in the death of 26 more civilians. Apart from this, the SMM officers registered over 1300 bombardments with the use of the calibers strictly prohibited by the Minsk agreements, conducted in the period from April to the end of June. Not to mention continuous obstructing the Monitoring Mission’s work and targeted attacks on its equipment. This is how the terrorists obey the truce rules. 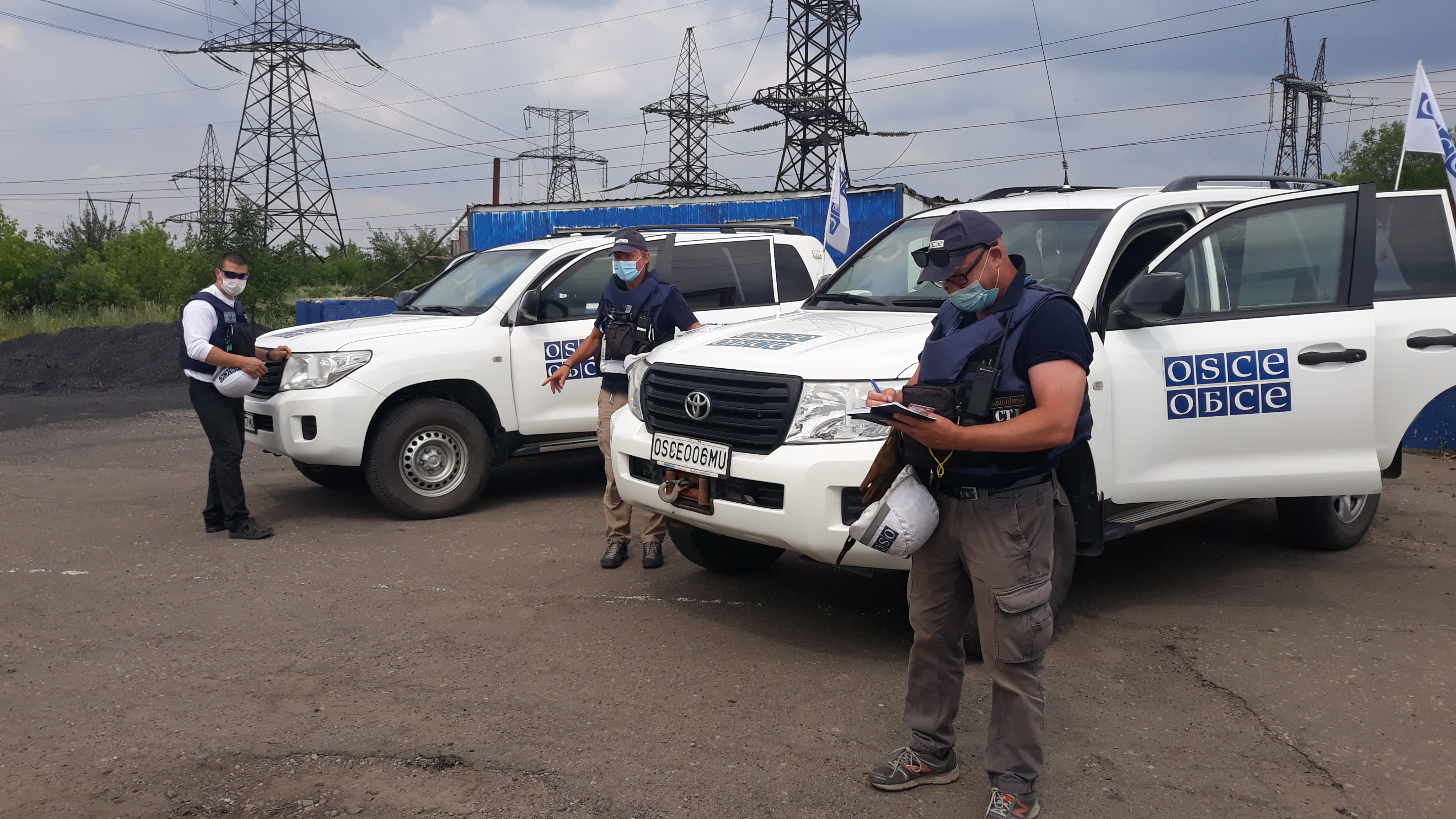 Today, on the 10th of July, there was more shelling in the forefront. Another two Ukrainian military have been wounded near Novoluhanske where an artillery mine hit the trench causing multiple shrapnel injuries to the servicemen. The wounded immediately got first aid and were evacuated to a hospital. Besides, the military intelligence reports that the Russians are continually bringing new sniper complexes to the forefront where their sniper groups field test the equipment in practice. 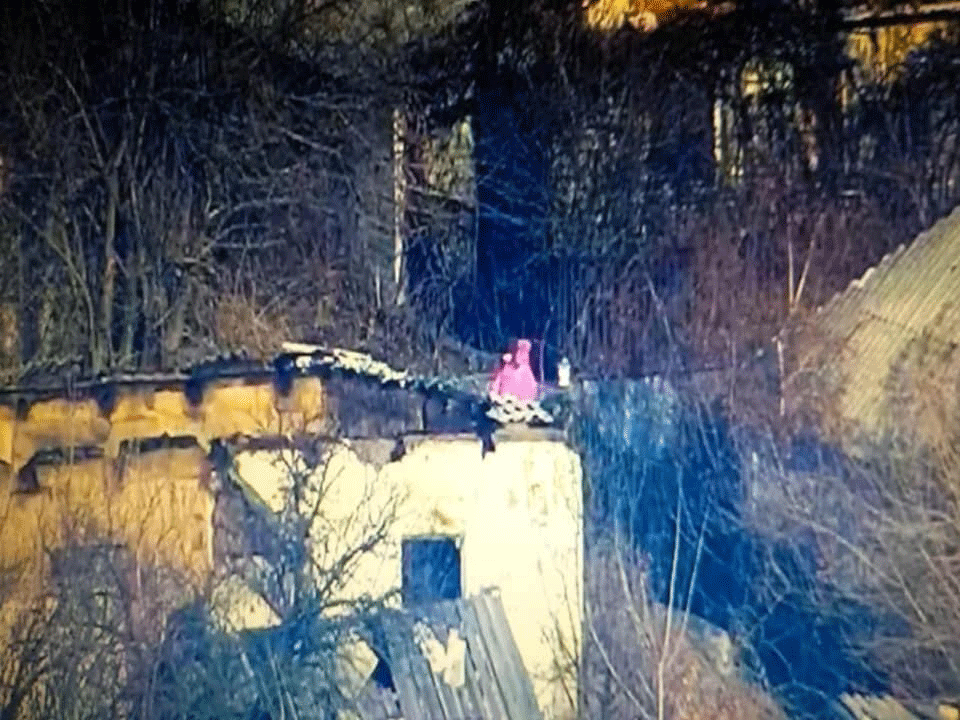 In a  habitual manner, Russian snipers and specops fighters enter Donbas: a substantial increase in their numbers has been registered since early July. Here they get trained to kill living human targets: this is the way they pass their sniper school tests killing our fighters. In particular, to cover up their deadly activities, the terrorists conduct heavy shelling of our positions. 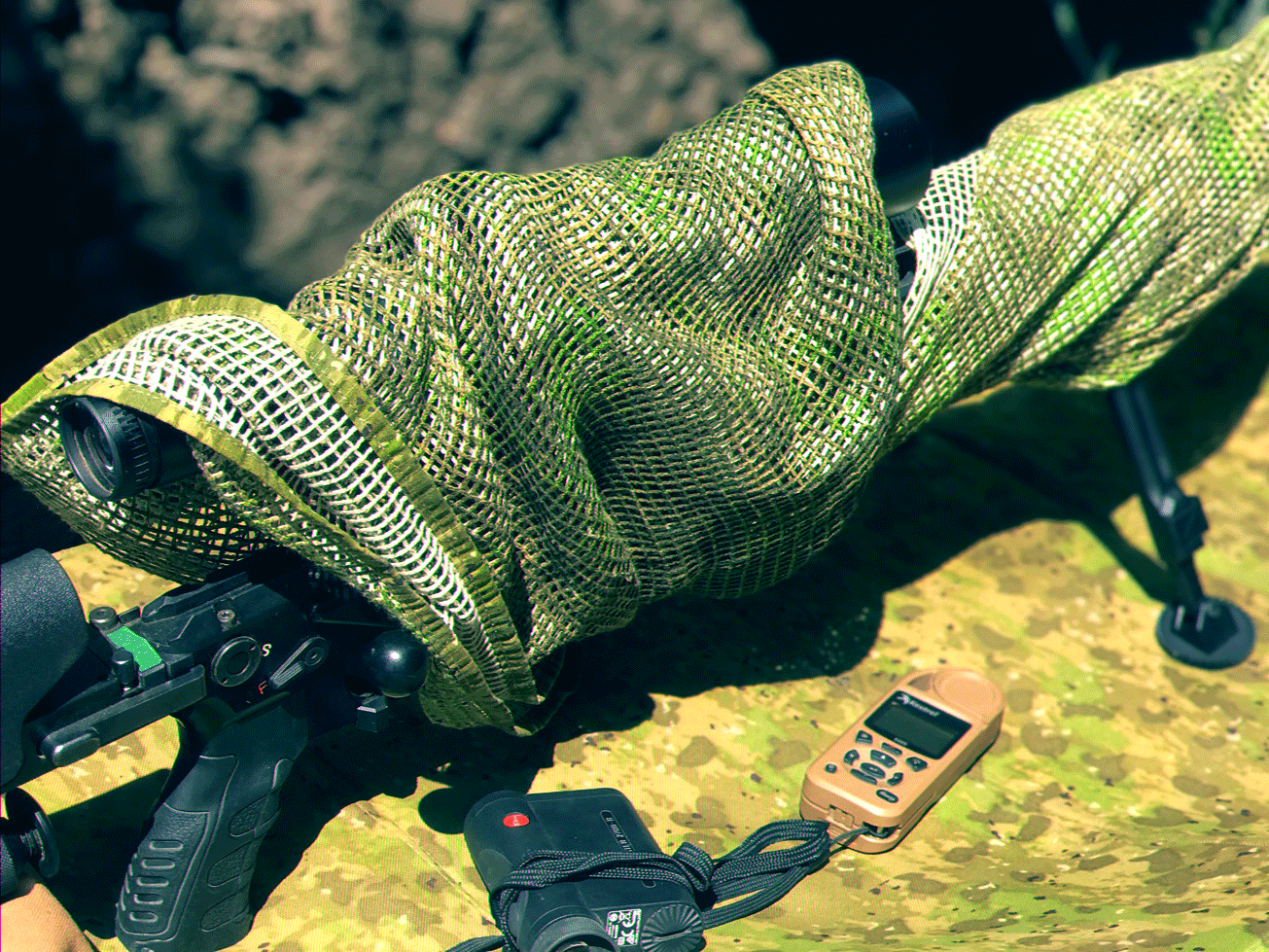 These are morning greetings from our guys. A working place for our counter sniper has been arranged: we got this pic from them just a couple of days ago. These fighters have their own weather station while another group of their colleagues still needs to get one

This is what we talked about some time ago: our servicemen carrying out counter sniper activities in the forefront, have also detected the Russian spec ops troops operating on the frontline. We’re not going to dwell on the means of such fixation. The only thing we can say is that our fighters engaged in such counter sniper activities, urgently need a weather station to promptly calculate the weather conditions to be able to respond and, to say, finalise their observations fast and effectively. Cost of the question makes about 17 thousand Hryvnias, and you can help satisfy their need and support them with an affordable contribution within the I Am Sniper project: here you can find the complete itemized list of our snipers’ needs. 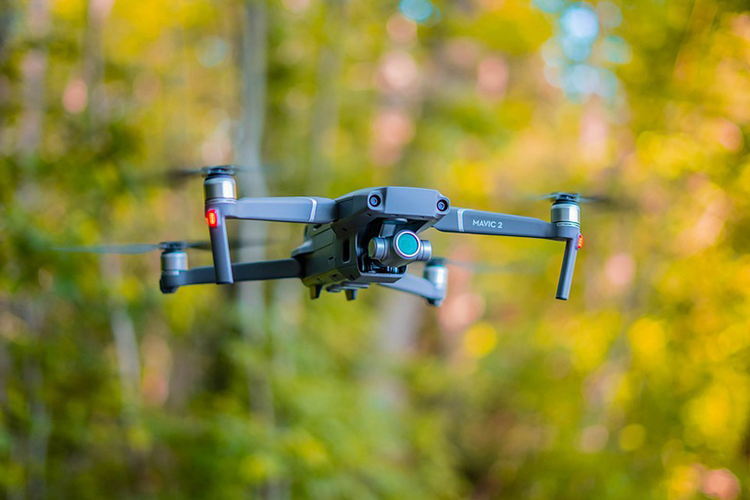 Another subdivision that works in close cooperation with the snipers, artillery and other rapid response troops, asked us to help them with a quadcopter: in a couple of days they are going to  move to one of the forefront hottest spots. The “quadric” will allow them to operatively monitor the defense line area. Another important advantage the gear provides, is diminishing of the life-threat risks for our fighters, since this kind of gear is able of substituting a whole group going out for a recon mission to enemy positions which is always dangerous. So why  take risks sending people on a mission when it can be easily accomplished by a machine? The price for this item is about 42 thousand Hryvnias, which is to get embodied in a complete set of equipment for an aerial reconnaissance group. And you can easily help satisfy this need by simple pressing on the big green button below. Any amount will be appropriate. Dear friends, please join in. Please remember that we’re raising funds to buy not some insignificant stuff but the essentials our defenders really need.