Official transfer of armored ambulance based on APC

Our joint project with Oschadbank has recently concluded. We managed to raise funds thanks to active support from people.
Ivan Savka, commander in charge of 79th Airmobile Brigade, has officially received the armored ambulance and affirms its necessity on a battle field, because terrorists often target ambulances with injured soldiers with fire.
Thanks for your support and participation in the project! We believe this ambulance will save many lives. 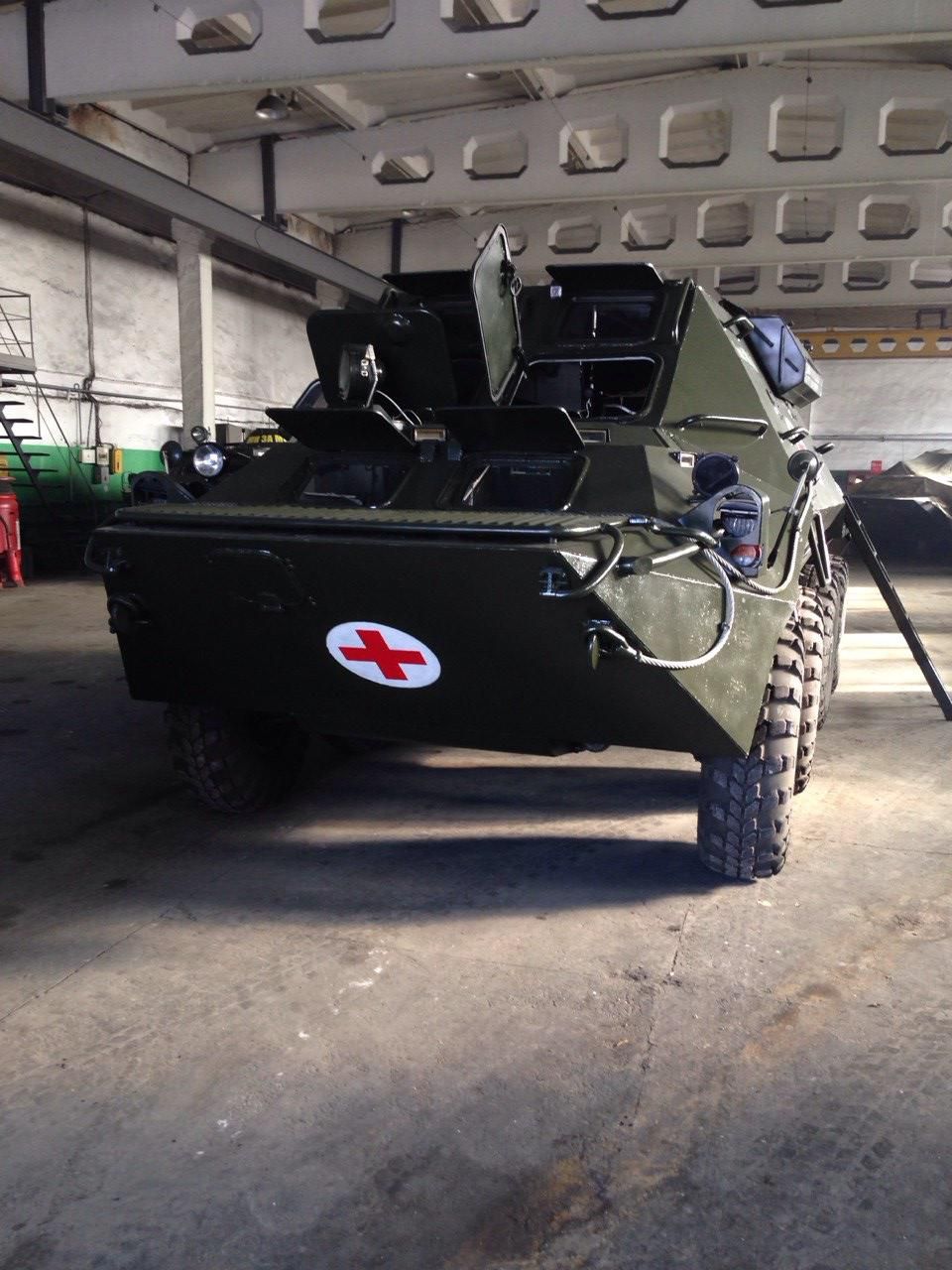 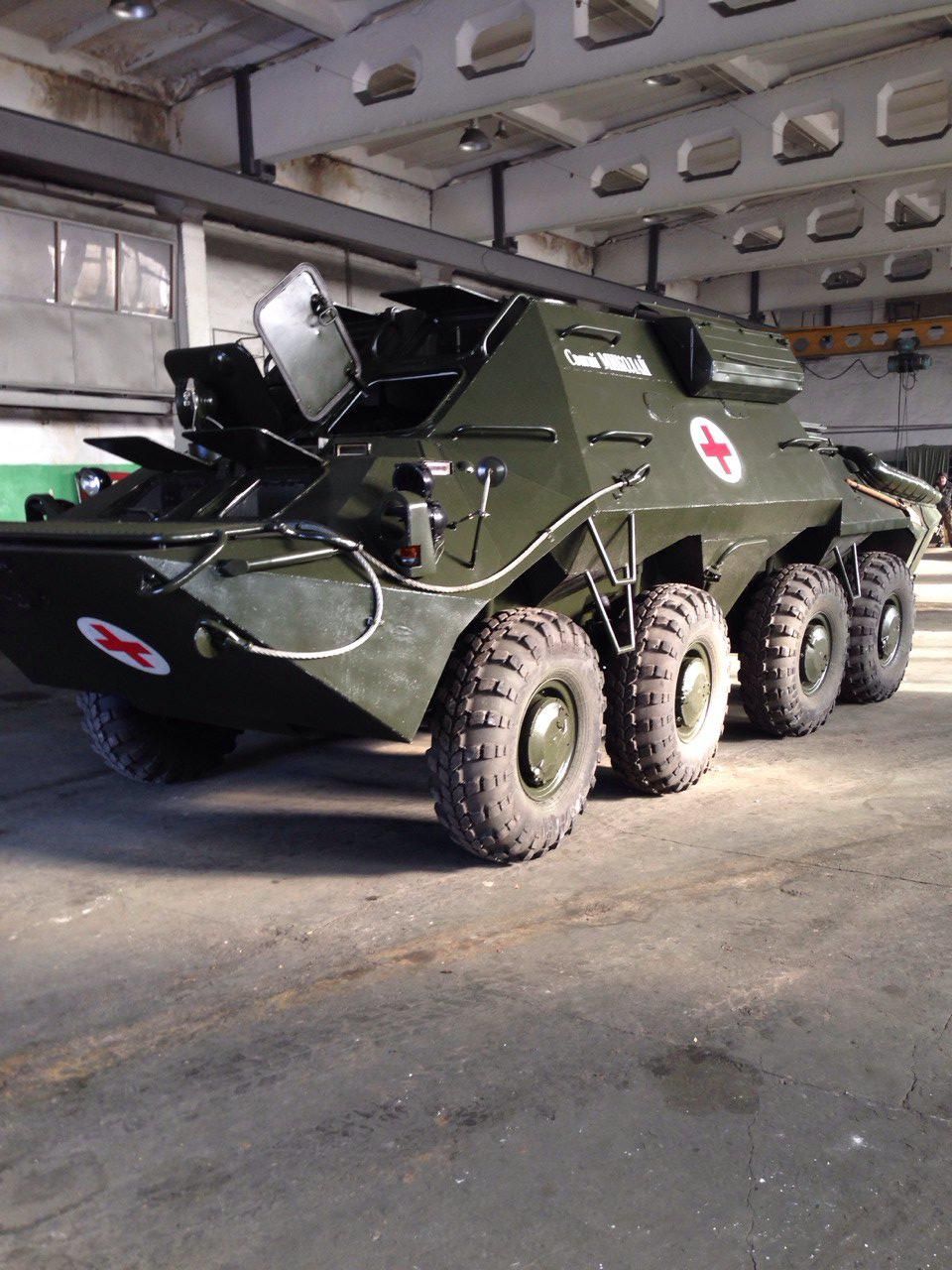