Recently, The People’s Project volunteers delivered a Guide Infrared IR162C thermal weapon scope to the 25th Airborne Brigade, which is based near Horlivka. It is one of five thermal weapon scopes, which a permanent sponsor donated to us. To say the fighters were very happy is an understatement!
The guys expressed their gratitude for the valuable device and have already mounted it to a sniper’s rifle in preparation for its trial in combat missions.
The 25th Airborne Brigade expresses gratitude to The People’s Project team and the sponsor who provided our defenders with a device that helps to identify and eliminate enemy threat at night! 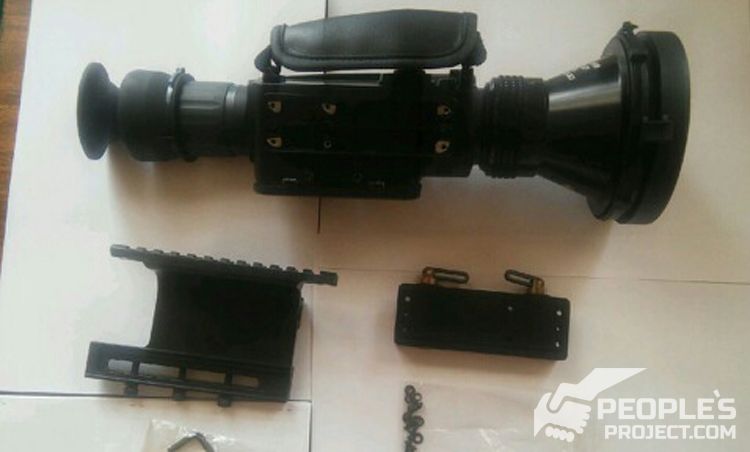 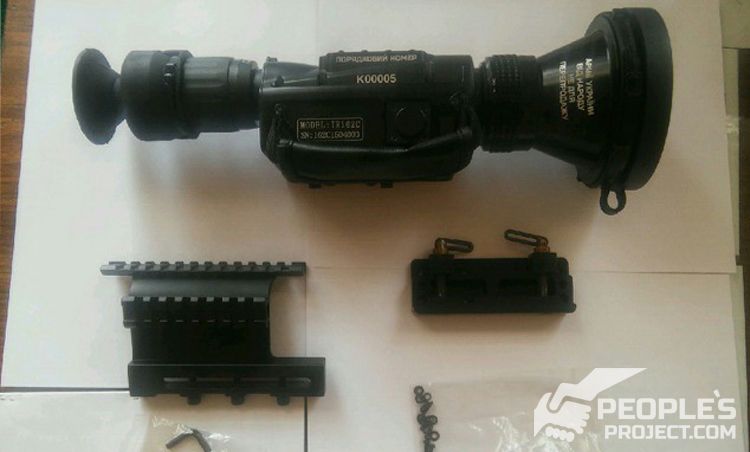 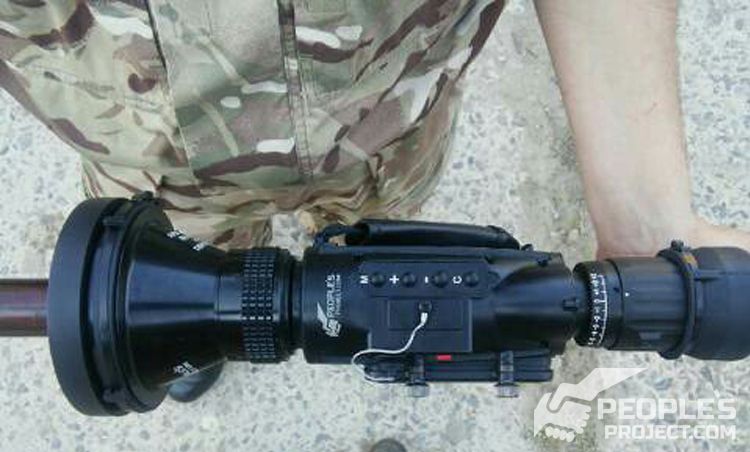 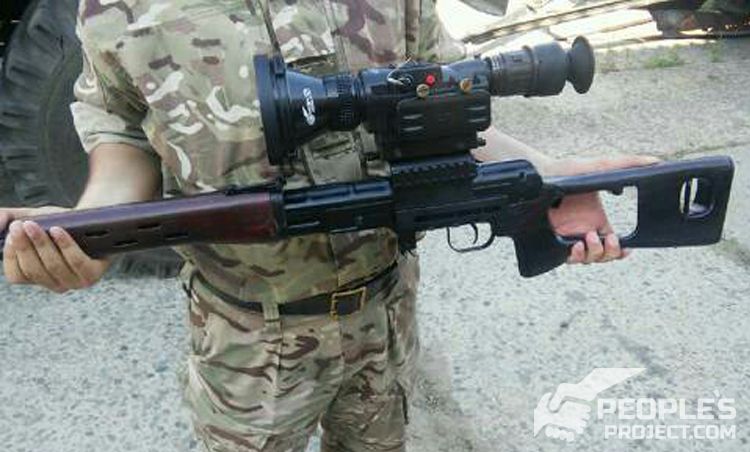 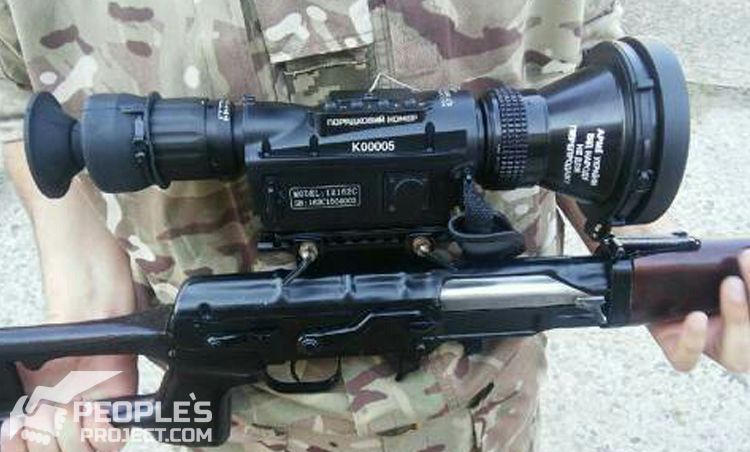 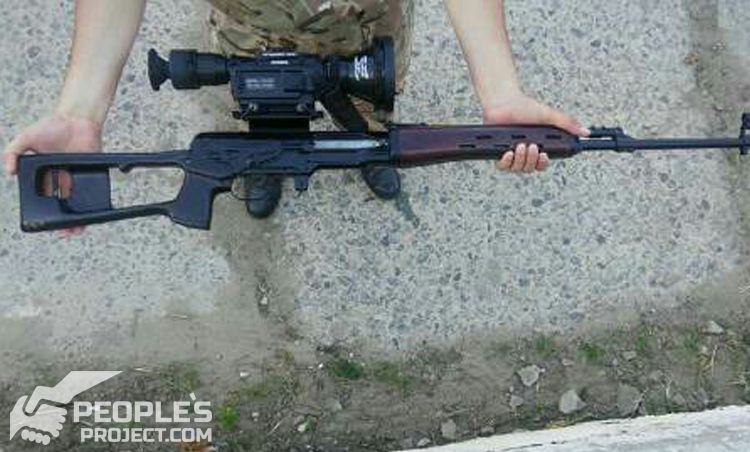