Dear friends, we’d like to reiterate our political neutrality once again. We  are committed to a single priority, Ukraine and effective ways to defend its existence as such. That is why we direct all our efforts onto supporting those who defend our homeland with arms. We are not going to add any commentaries to the tragic accident that involved attack on our ambulance which resulted in deaths of two our people. Let us just say that there are good people willing to restore justice and avenge our loss: actually, these guys have been constantly engaged in eliminating the enemy who dared to stomp on our homeland with their dirty boots. This has been proved by the years of our friendship as we had the honor of supporting them for many times before. This was the unit to whom we urgently sent special gear to the forefront this time, too. 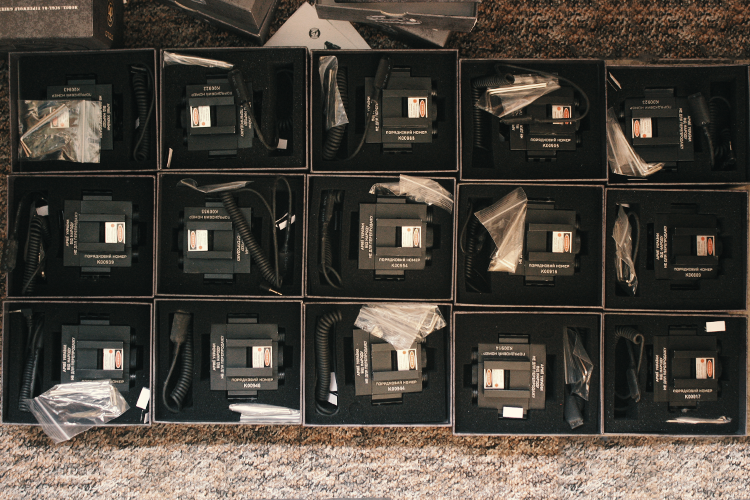 These are 15 laser indicators, powerful devices able of working in both visible and IR spectrum. Well, right, exactly as can be seen in movies: a red dot from a laser pointer, then soft click of a trigger and a neat hole in the skull. Enemy down. 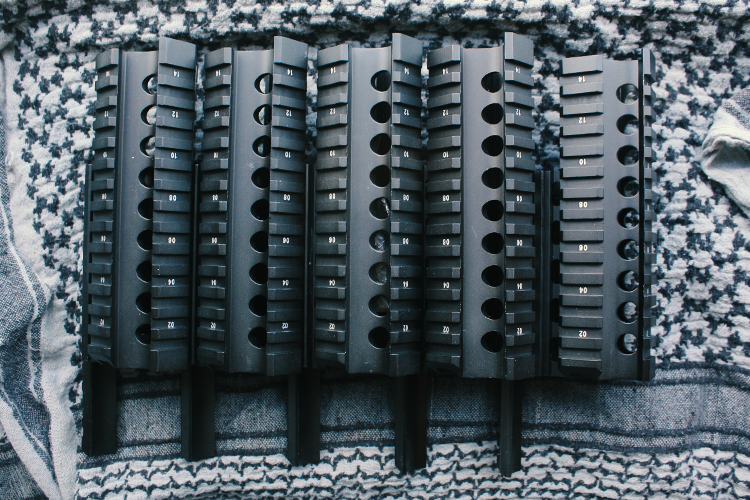 The pointers are accompanied by 15 AK weaver rails, the modified metal gun mounts with Picatinny rails allowing to mount lots of useful gear including laser indicators or other stuff a gun shooter needs for work. 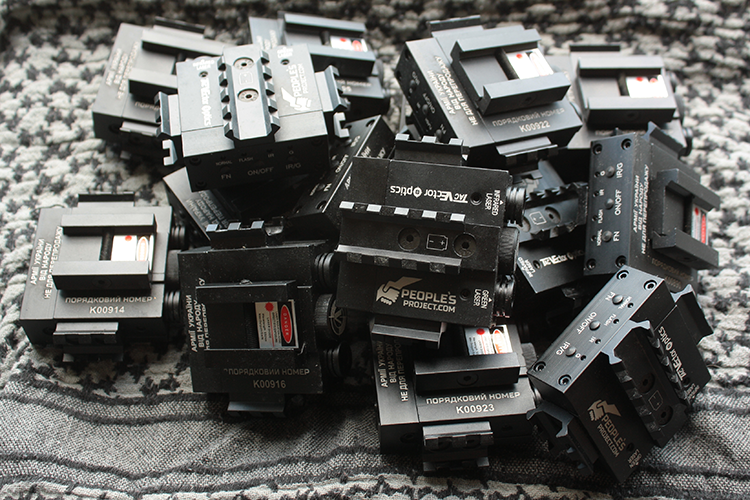 And we’re positively sure that shortly the fifteen well-equipped, skilled, well-trained and highly motivated Ukrainian fighters will remind the occupiers who’s the real lord of our Ukrainian lands and for whom it’s time to turn into humus. This purchase has been carried out at the expense of your donations into the Rapid Response project within which we accumulate certain operative amount which we use to buy necessary equipment for our servicemen whenever needed. That is why we are urging you to participate in the project, dear friends, as each hryvnia contributed by you, eventually means a few enemies down. So come join in: effectiveness of everyone’s input is obvious!