Today we received the first two imagers that very soon will be sent to Debaltseve to help the artillery. The money for two more has been transferred to the supplier. Tomorrow we will receive the imagers and also upload news about ordering few more very useful devices. Time is of the essence, and we are trying to act promptly. While fighting has eased back in many parts of the east of Ukraine following the ceasefire that came into force on Sunday.  The deal was reached last week after marathon talks between the leaders of Germany, France, Russia and Ukraine. However, the truce appears to be stillborn in Debaltseve where the most intense fighting has been happening for several weeks and shows no sign of abating. Thanks to everyone, your support is important to us. 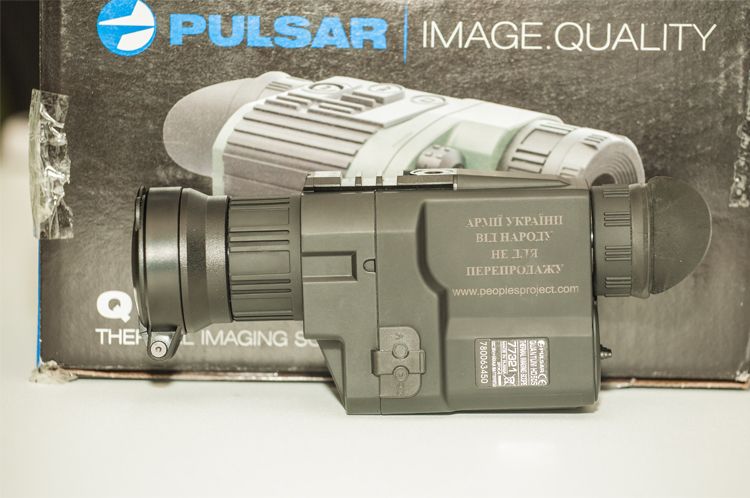