On Friday, we were visited by a donor who contributed 120 pairs of winter gloves to the project. Today SEALs have received the shipment.
The quality of the gloves was appreciated by the fighters. Considering the upcoming mobilization the gloves come just in time.
A portion of the gloves have already been sent to soldiers involved in the ATO and the rest have been delivered to the military unit to equip impending soldiers.
On behalf of the SEALs and the volunteers of the project we express our gratitude to the donor. 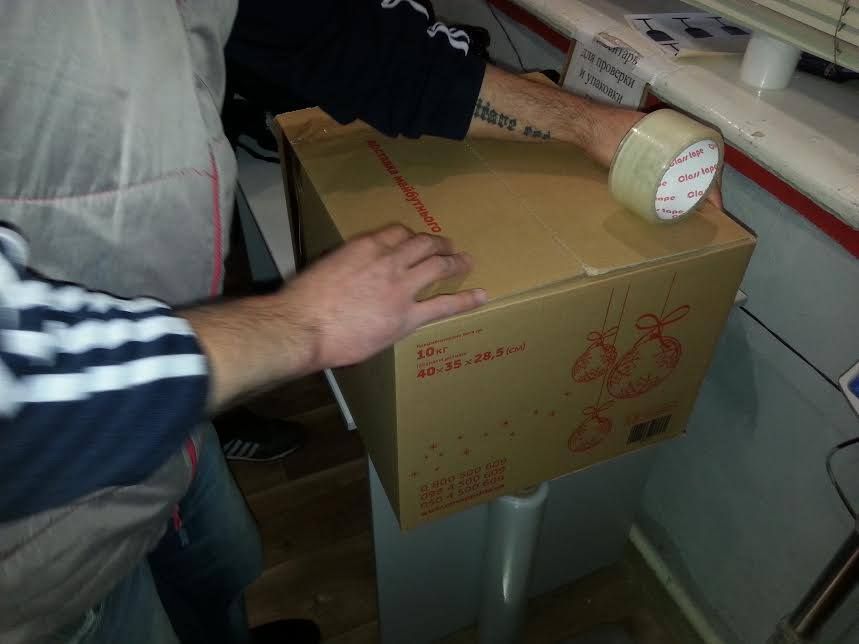 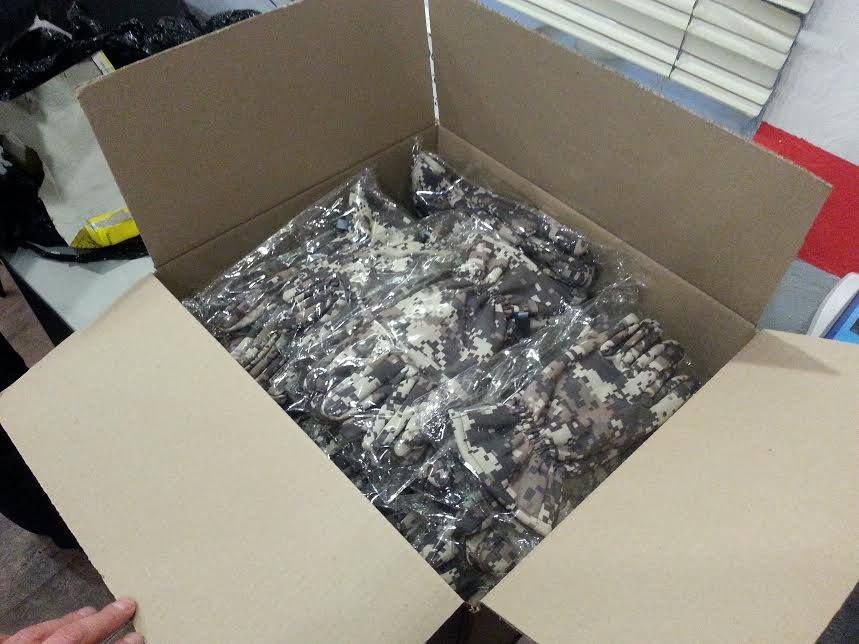