Ural repaired with help of a sponsor

It is not the first combat trip for this Ural. It has already been to the Ukrainian-Russian border. Even with significant losses it evacuated our soldiers from hell. in the process its engine and chassis sustained significant damage. The photographs below show the process of engine reconditioning.
The repair of the Ural would not have been possible without the help of Arcadiy Dabagyan, who provided mechanics with all the necessary equipment and spare parts.
Project managers of the People’s armor and Military KUNG projects supported this idea. the fuel tank, radiator and body of the vehicle were covered with fragment protection. The new feature of the Ural is a transportation of anti-aircraft mounting and military personnel. The body is covered with a waterproof fabric tent which was made in accordance with a program of the “Military KUNG” project.
Previously this vehicle was called Bars. Today it serves for the Armed Forces of Ukraine.
About 20 people worked on the project.
Thanks to everyone for participation and help. 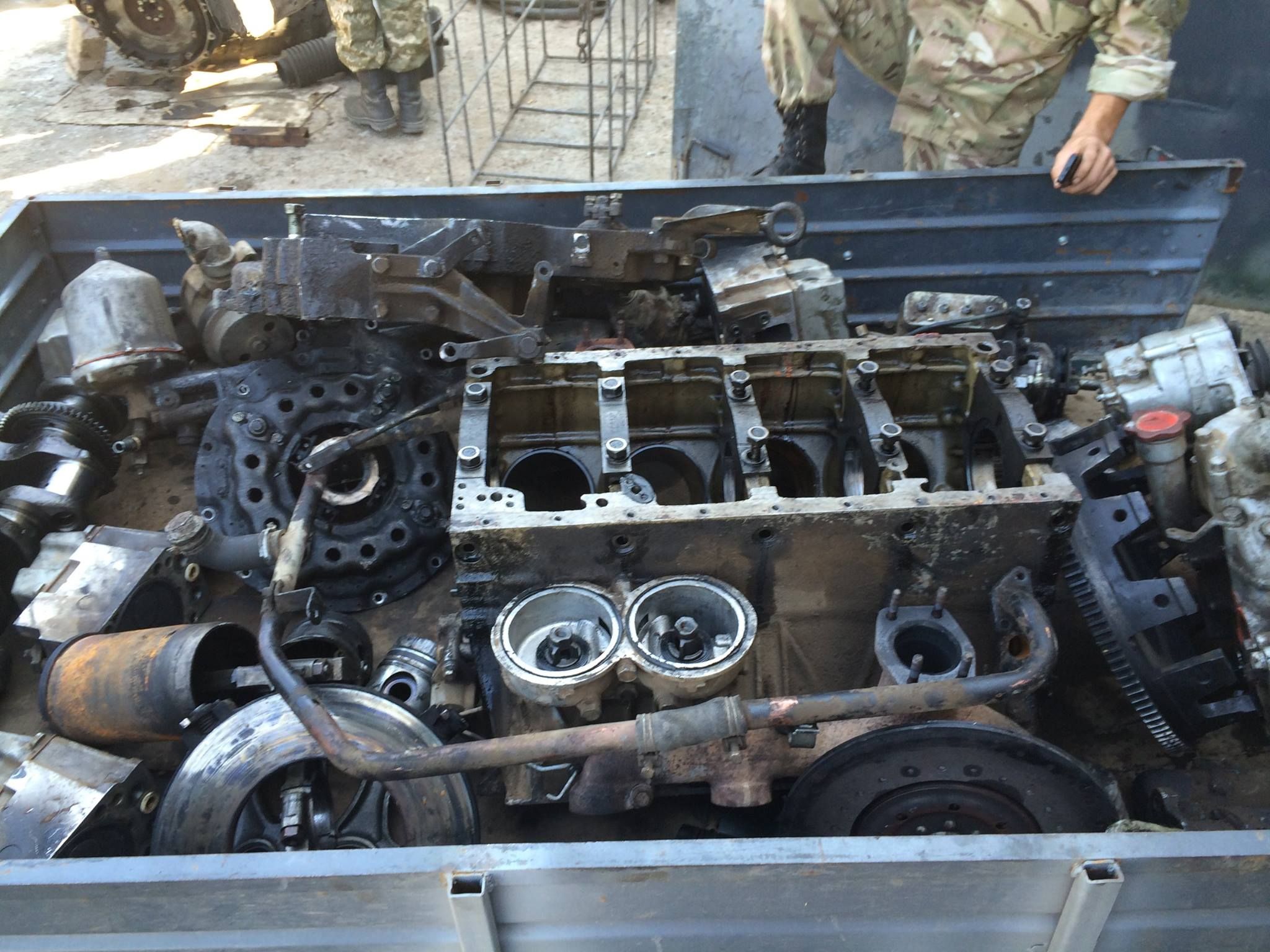 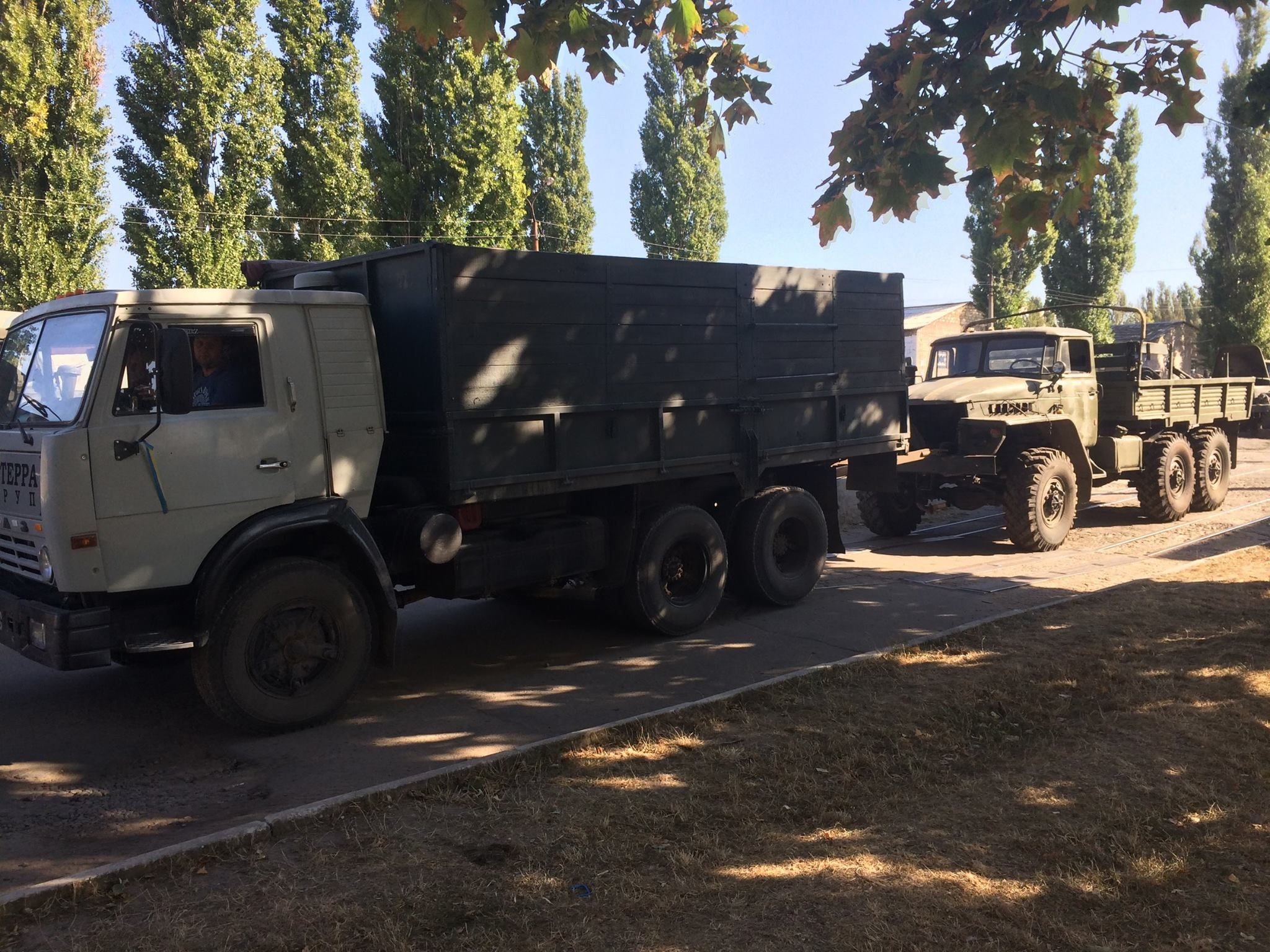 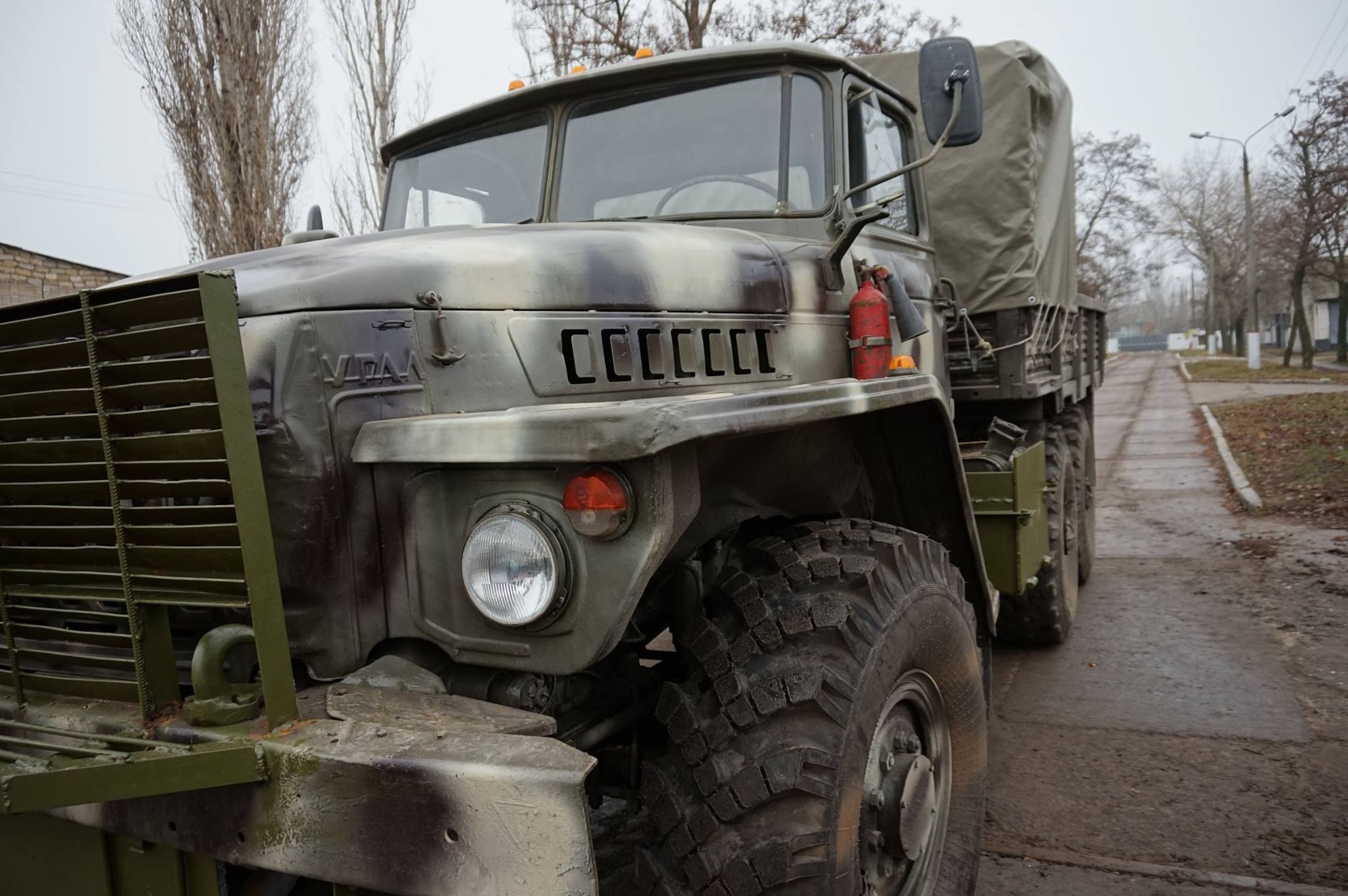 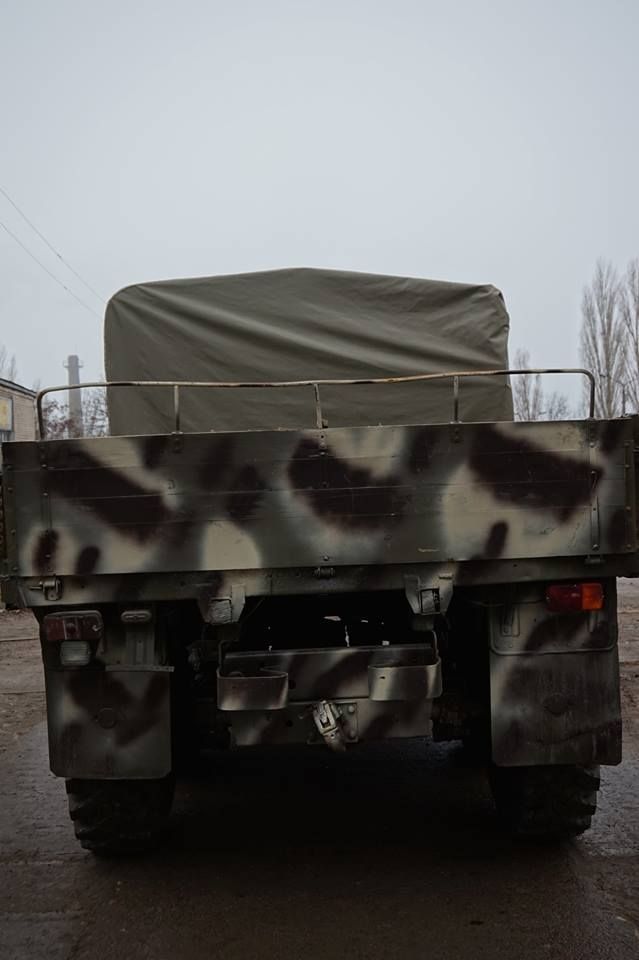 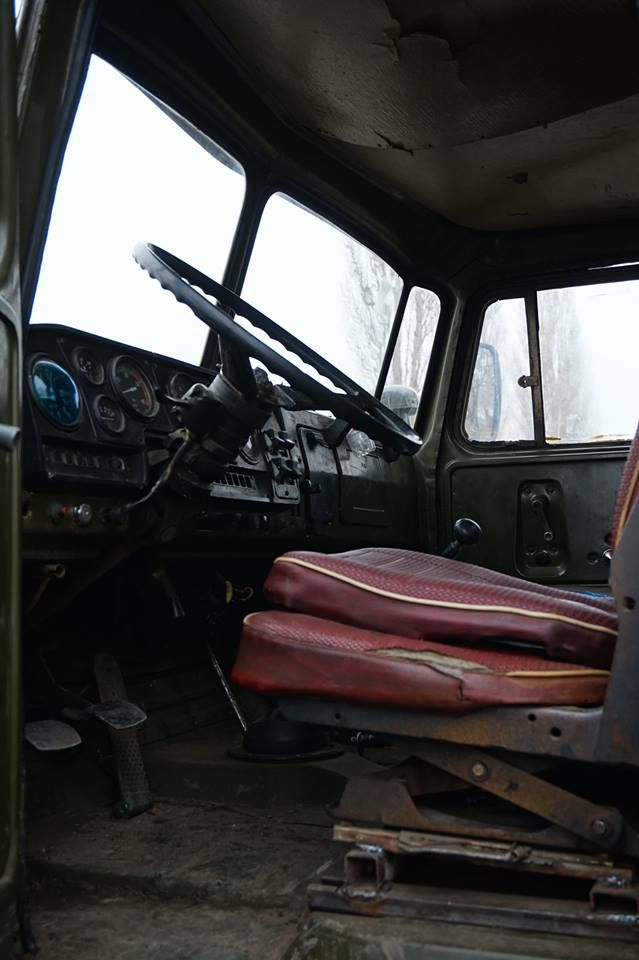 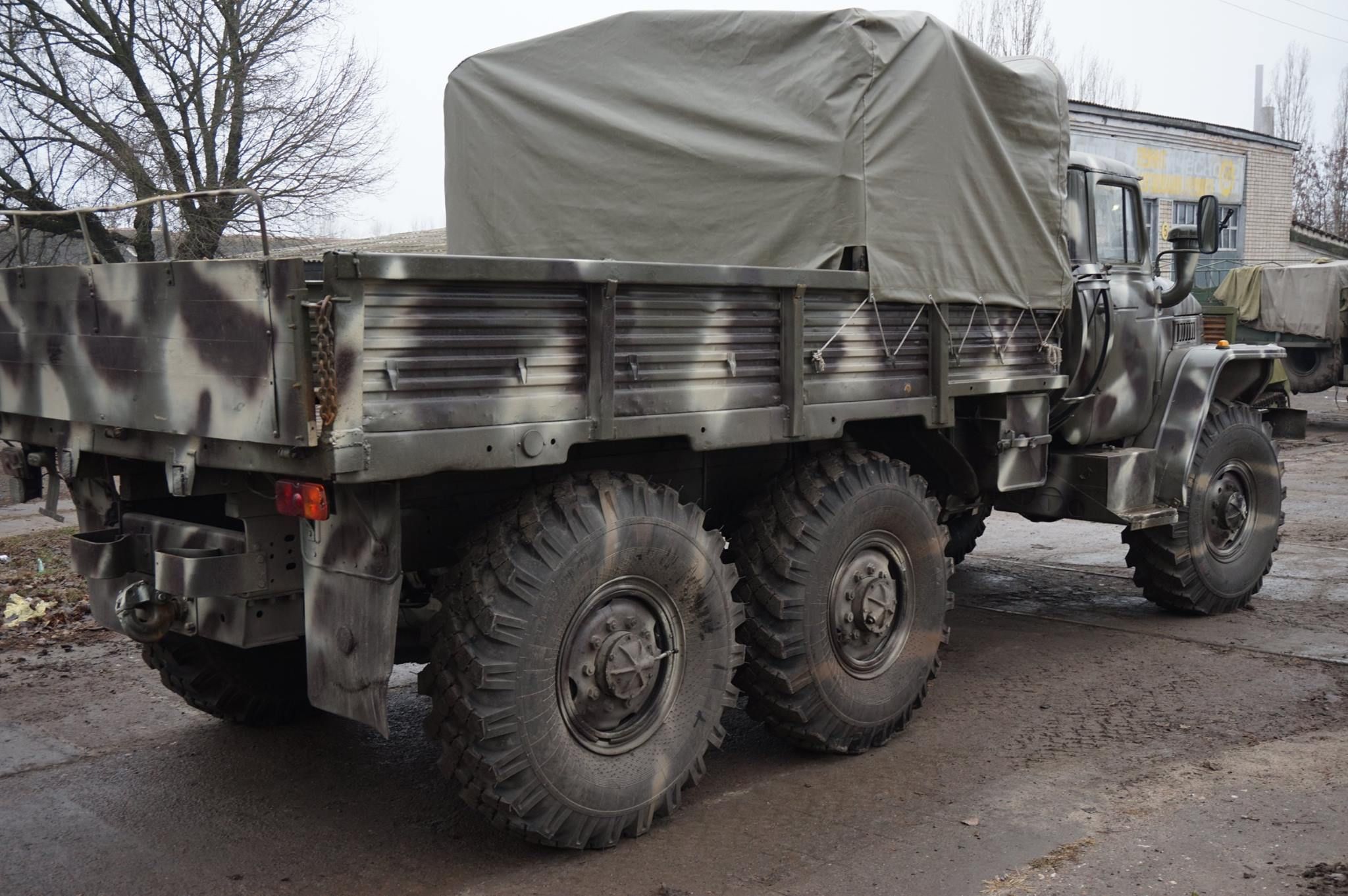 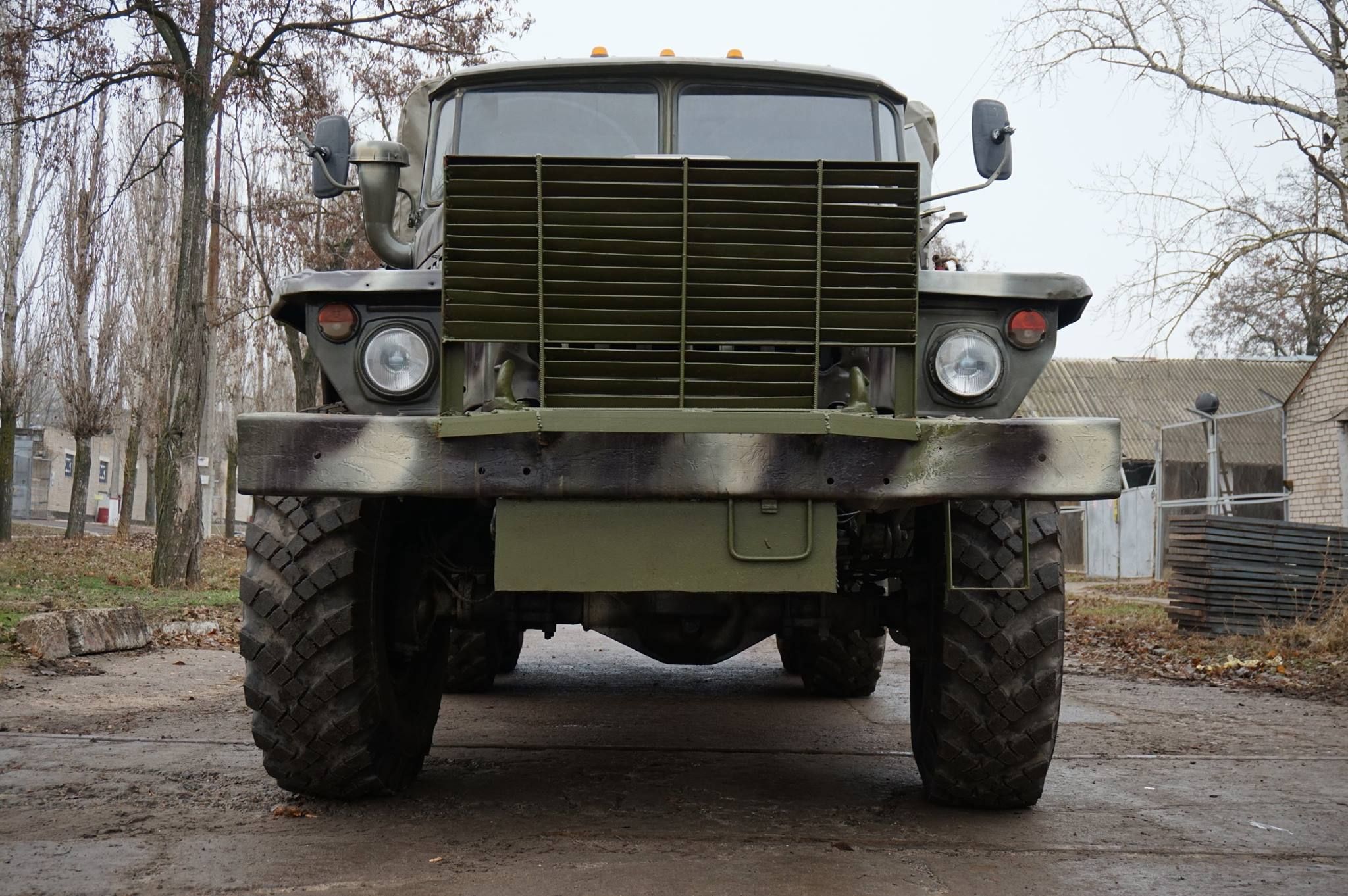