Time to help our snipers: getting prepared for major purchase

Dear friends, we are sincerely thankful to all of you for your active involvement. Over the last August we repeatedly asked you to donate for the combat snipers’ needs. The reports on the project testify that there is plenty of decent people who do take care about the defense of our country against the enemy. Soon, we are going to carry out a major purchase of necessary equipment, and as soon as we get more details on this issue, we will share these with you at once. Still there’s another thing we need to say: some needs still remain unsatisfied, so we’ll have to save on certain gear so far. But seems saving on our snipers’ needs is not a very good idea in general, don’t you think? So this is another time when we have to apply for your support and assistance again. 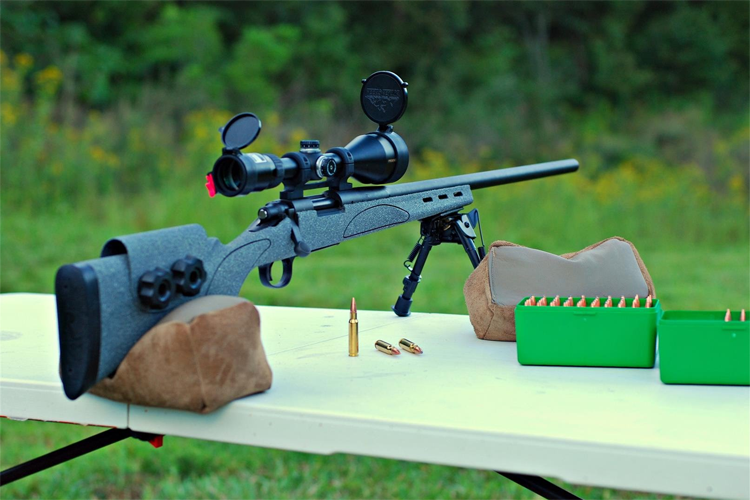 This is a wonderful rifle we have recently bought: as powerful and precise as it can be, it needs the appropriate optics for maximally effective performance

First, we need to buy a powerful scope for a scout sniper of the Aidar assault battalion. The rifle itself was bought by other decent people, and it was Ms Yulia Tolmachova who assisted in purchase of the weapon and its further modification. But to buy an appropriate optics was the task we took on ourselves. Most likely, the scope will be among the initial positions on the shopping list, so we will need some extra money to buy it.

Second, we continue to accumulate money for the scopes equipped with digital signal filter. These are designed to protect our snipers’ eyes against the russian counter sniper complexes which burn and damage a sniper’s eyes with laser pulses. This is rather a big problem, and such sights will allow to cope with it. We have already bought one of these, – our old contributor joined in and sponsored the purchase, still we have to buy four scopes more. So dear friends, we urge you to participate in the project as actively as you only can: this will help to protect our fighters’ eyesight thus saving them of possible lifetime blindness. 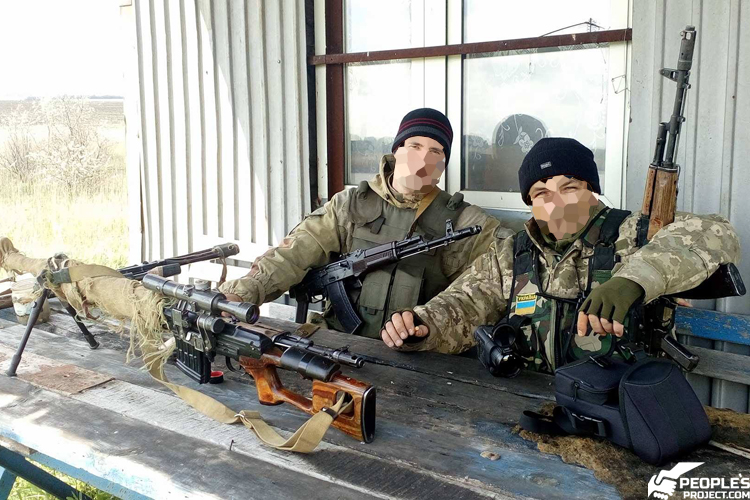 The third need is related to purchase of necessary gear for SpecOps sniper unit of the 17th Tank Brigade: we have been supporting these highly accurate marksmen for quite a long period of time. The snipers are rather modest: they rarely ask us about the least possible favors; similarly, they often buy equipment at the expense of their humble army salary, – hence, it is an honor for us to support these decent people, so we try to satisfy their self-effacing needs as much as we only can. They do their exceptionally significant job in conditions of scarce material supply. That’s why we try to support them at our best.

Dear friends, the war is still on despite it has shifted to its positional, or “trench”, format. Our military’s hands have been tied with the Minsk agreements terms, so the servicemen need to consider participation of the powerful and dangerous Russian army able of covering the whole battleground with its cannon fodder, in the conflict, twice. The opponent is rather serious, so it would be highly inappropriate to raise and head over heels run in attack. In contrast, it is the most productive time for snipers: enemy slaughterers are hunting our fighters quite intensively, so we have to not only resist them but pursue the most out-and-out of them in response as well. That is why our snipers’ needs turn out to be the most essential at the moment. Join in, dear friends, as you know that to win this war we must keep together and combine our efforts.