Two years ago, in May of 2016, we launched The School of Military Divers project. Then we did not even imagine how essential such specific support of the Army will eventually prove! Over these years, we trained divers, bought and maintained diving equipment; helped in organization of swimming competitions and aquathlons. We proved supportive for a number of diving units, among which there are the 73rd Maritime Center for Special Operations, the Dozor-M Special Division of the Sea Guard, the Mine Action Center etc. 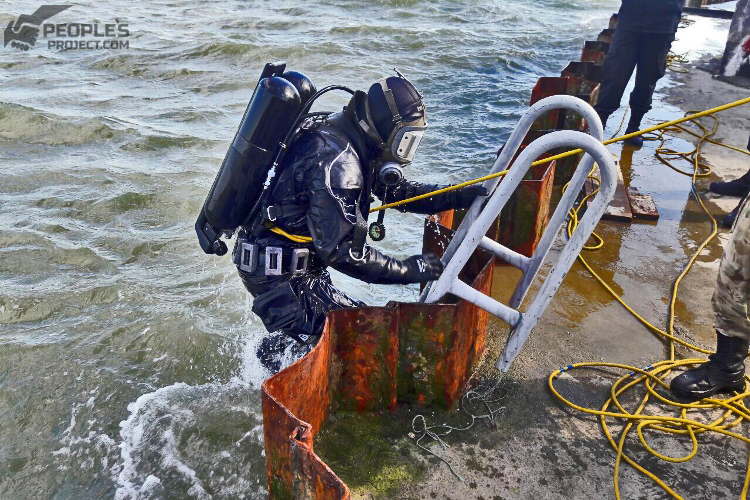 Perhaps a bit irregularly reported of over the two past years, still the work on reestablishment of the specialty has been carried out continuously: sometimes through tuition or counselling, sometimes in the form of negotiations with command of different rank. As you can see, the volunteers did their best to protect this fundamental and demanding specialty, – a military diver. 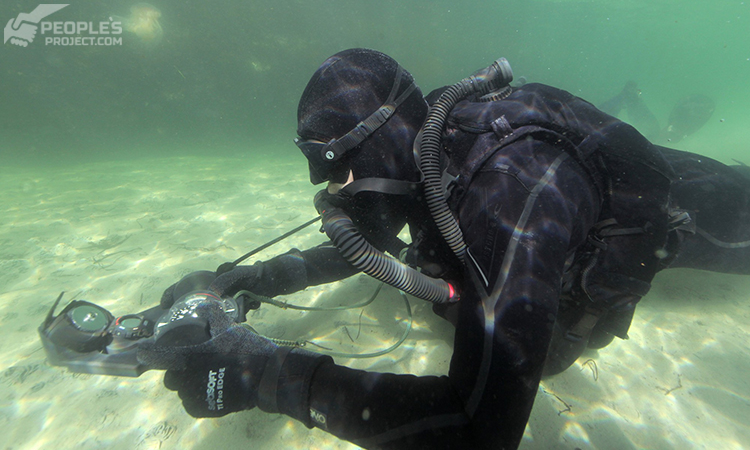 Unfortunately, for today the situation is far from perfect. Military divers lack modern equipment drastically, and their professional education often proves insufficient. In terms of security, the situation on the sea remains complicated and unsafe for Ukraine, as thanks to its fleet capacity Russia completely controls our shelf zone off the north east Black sea coast. Getting away with our sea drilling platforms, it continues extracting gas that legally belongs to us. And in case of any escalation, once having captured the isle of Zmiinyi, Russia will be able to block our access to the sea completely, and this will be a disaster for Ukraine. Unfortunately, our small Naval Forces will hardly be able to stop this aggressive schemes. The situation in Azov region is rather unsafe as well: due to seizure of the Crimean Peninsula, the aggressor grabbed the possibilities of control over the Kerch Straight, and in this direction the Sea Guard units are the only corps capable of resisting the aggressor’s attacks from the sea. 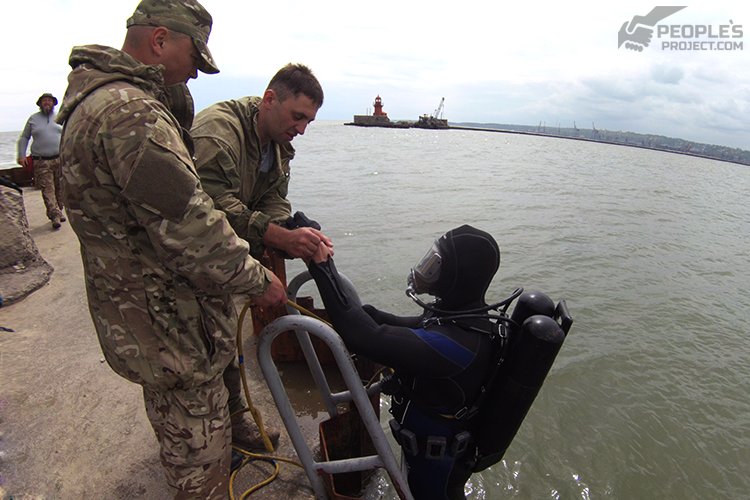 At the moment, the project’s team is co-working with the Special Forces units of the Ukrainian Navy, the AFU and NGU’s joint counter-saboteur group. Why is it essential for Ukraine to possess its own marine commandos and why this problem has not yet been solved at the fifth year of the war?

Marine commandos, or marine SpecOps, the analogue of Navy SEALS in the USA, are often called “the asymmetric response force”, or “weapon of poor”. It is only logical, as to maintain an effective navy has always been very expensive (for example, the estimated cost of just one prospective corvette titled Volodymyr Velykyi for the Ukrainian Naval Forces makes €250 million). While in favorable conditions, even a single saboteur diving group can sink the opponent’s frigate or a battleship right in its sea base, or cause substantial damage to the enemy’s strategic object.

If we are willing to become a true sea power state, if we are going to recapture the Crimea, then we definitely cannot do without marine commandos! That is why from now on we are focusing on backing of marine Special Ops units. Naturally, it is up to their command how exactly and when, in which operations these troops will be deployed. Still our task as volunteers is to help them enhance their combat capacities as soon as possible! 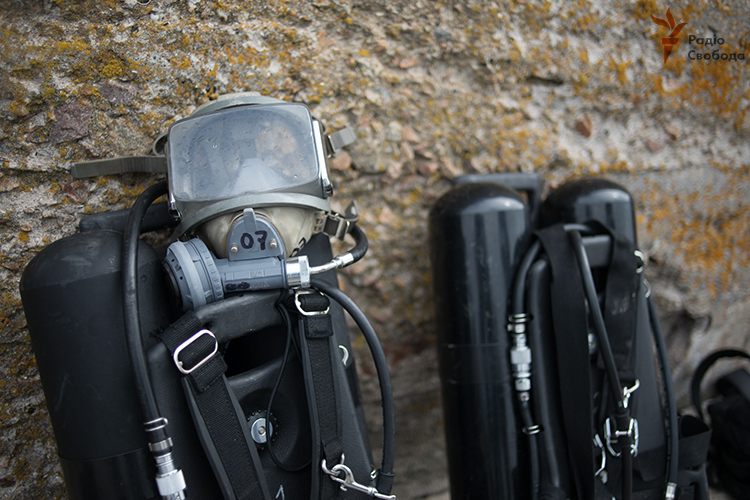 Shortly within the third stage of The School of Military Divers project we are going to purchase and send the diving gear to a Special Ops Forces’ unit. In May, our instructors will give a week-long intensive course on special diving training for the AFU and NGU’s joint counter-saboteur group. As you can see, over past year the project existed with no major financial input, only thanks to the team instructors’ enthusiasm, and minor needs have been paid for thanks to contributions of individual benefactors. Today it is time for all of us to join in and help. Less that 30 thousand hryvnias make rather an insignificant amount, especially if to consider this sum as the cost of materialization of a well-trained subaquatic assassin group who will both guard our maritime borderline and prepare the soil for the Crimea’s comeback to Ukraine.