Two years after Biotech: how people’s donations saved the leg of wounded fighter

Lately, Sashko has sent us a couple of pictures and said hello to all of us. Don’t worry, everything is fine with him: the man completed both his treatment within the Bioengineering Rehabilitation for Wounded and a long period of recovery about a year ago, and now he just decided to share his good news with us expressing his gratitude. The injured leg treated within the Project, causes no pain anymore; the man found a decent job and is now living full life. His current lifestyle does not carry any signs of the previous explosive injury as if he never faced the risk of amputation and lifetime maim. 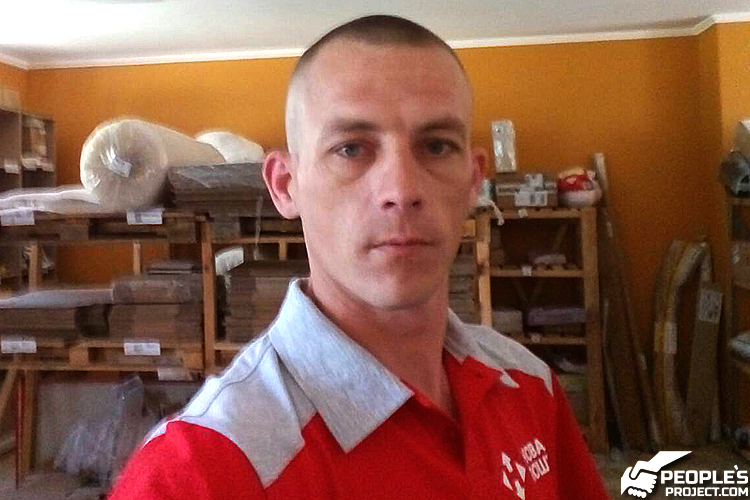 Sashko at work. Not using any prosthesis – just standing on his own living legs

Sashko got injured near Lutuhyne in 2014. Then, an enemy shell exploded within a meter’s distance from the man’s leg having damaged it badly: the shrapnel cut his foot severely and displaced the bones smashed by the explosion. At the field hospital, doctors provided him all necessary medical aid: they cleared his injury, brought the remaining bones together and installed the vac-apparatus aimed to drain fluids and thus accelerate healing. Still the smashed bones remained untreated. That’s why over some time they fused up in the wrong way, so the leg stayed unsupportive. For Sashko, walking was possible only with support of a cane or crutches. Still one could hardly call this “walking” as even a few steps taken on the crunched leg, caused severest pain and swelling of it. 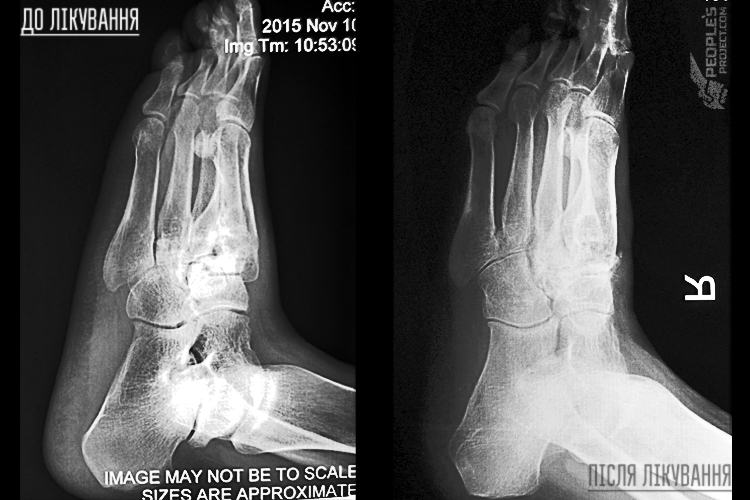 The difference is rather obvious. The cells helped to overcome the inflammation, form the new bone tissue and heal all injuries

This lasted until the man applied to the Biotech. Within the Project, doctors performed a number of complicated surgeries on Sashko’s leg – the thing is, a foot is considered to be the most sophisticated part of a human skeleton. So the surgeons of the Project had to sort the whole Sashko’s foot out placing all the bones in their proper position.

It was cell technologies that proved highly effective in further healing and strengthening of the man’s bones: the doctors filled corresponding injured areas with special biological gel saturated with the patient’s own stem cells. With time, these allowed to heal the centers of inflammation and grew into sound and hard bone tissue thus having strengthened the whole leg, fused up and hardened the injured bones. A few months later, Sashko was able to stand on his own feet quite confidently. 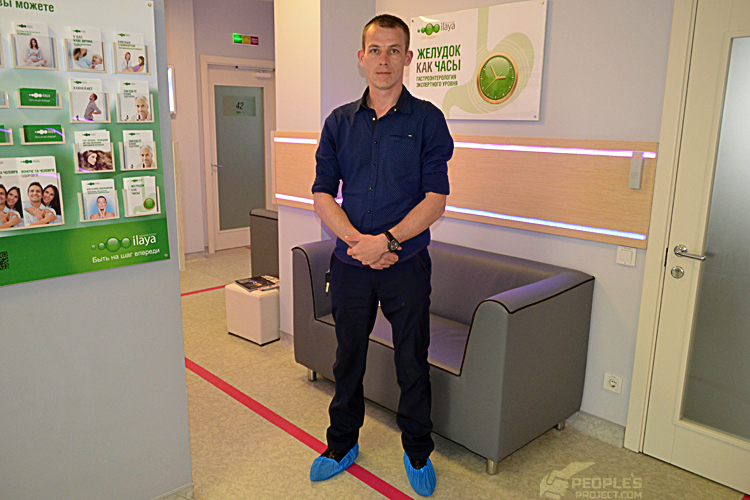 Maybe the photos Sashko sent to us, do not look that classy – let us take this with due understanding: obviously, the guy just has no time for fancy selfies. By the way, let us also thank Nova Poshta, the Ukrainian company that has proved exceptionally useful in our volunteer activities delivering the packages we send to our military, almost to the very frontline – in addition to that it also provides employment for our veterans. We sincerely hope that Sashko’s future will remain happy and untroubled, and no memories of his painful injury will bother him anymore. 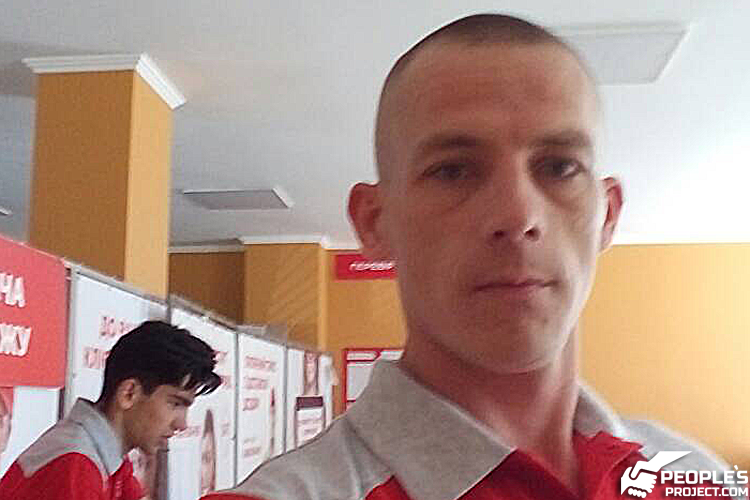 May we also remind of the cost of such a miracle that occurred in the guy’s life. Treatment of his highly complicated injury involving application of innovative medical technologies, cost us, the volunteers of People’s Project, about 300 thousand hryvnias. The entire sum was raised thanks to both your donations and generous direct funding of some individual contributors. Unfortunately, the war is on, and wounded fighters still need our active support. Accordingly, your donations into the Bioengineering Rehabilitation for Wounded project are exceptionally appropriate and welcome, as it is your assistance that often gives our heavily injured defenders the only chance for recovery and comeback to normal life.