A particle of living history: a specific device comes back to People’s Project

Through years, we have been developing the system within which it was always clear on what the accumulated money was spent and where to the purchase we had made, was sent. We maintain transparent and clear report system that allows to follow any hryvnya donated by you (may we remind that we never spend a penny for our personal needs). Also, we have an auditor whose task is to supervise the circulation of assets and equipment. Still when it comes to thousands items that are sent to the Army, you may agree that sometimes it can be rather hard to provide timely control of everything.

Hence, it feels even more satisfying when the trust we have in people turns out to get paid back in mutual decency. Recently, we have got back a laser rangefinder that we had sent to our military a few years ago. Since then, their brigade underwent two rotations and hit the terrorists hard in the hottest spots of the ongoing war, and eventually, contributed to improving operational situation to our advantage. So when the device was no longer needed, they sent it back ti us via our colleagues, Narodny Tyl volunteer association. 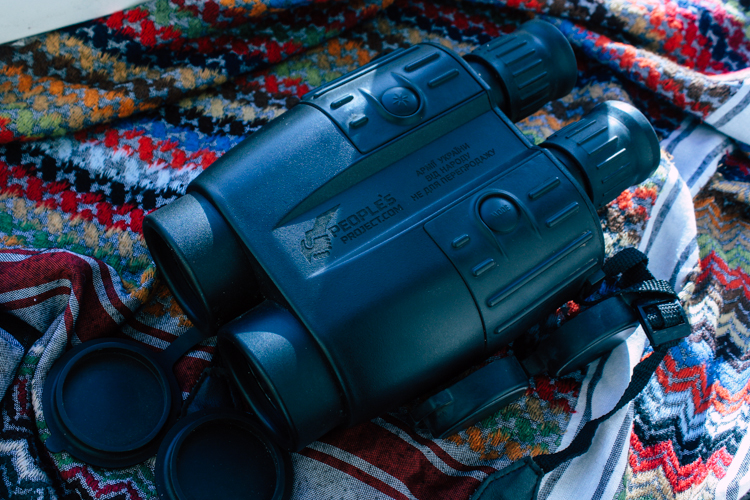 This particular rangefinder, along with the rest of similar devices, was once bought by our contributor to whom we sincerely grateful. Then the need was urgent, and the devices turned out to be highly expensive, but the benefactor purchased two items at his own expense without any further ado. At the moment, the device that cost over a hundred and twenty thousand hryvnias has completed its service in that particular brigade and got back in our possession.

The device itself is quite a specific piece of gear: it is used in artillery work. This laser rangefinder operates within the distance of 6.5km and allows to correct artillery fire increasing its preciseness. That is why the device will not lie idle a single minute: shortly it will be sent back to the forefront, to a unit that is now preparing to advance to their combat positions. 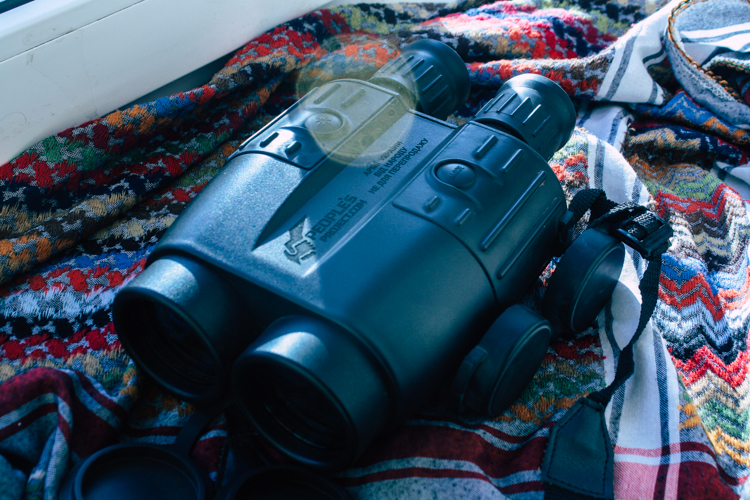 Actually, the gear requires specific powering, and to find a relevant power bank makes rather a tricky task. So when a manager of an electrical goods shop learnt about the purpose of our purchase, he just said: “Batteries? For our artillerists? Get them free of charge immediately!” YouGain, we’re favorably impressed and sincerely grateful to you!

Dear friends, may we remind you that the war is still on, so we proceed with fundraising aimed to support our Army within the Rapid Response project. At the expense of the money accumulated, we buy essentials for our fighters. At present, we need to buy another batch of equipment for paratroopers and commo men: despite the fact most of the gear for them we have already bought, there are still certain needs left. We are talking about the positions that can be hardly supplied by the government in due time and quantity. That means it is us who have to meet their needs, right?

Dear friends, please come join in as they do rely on us.