Over a fortnight, in August, our guards underwent advanced training at the Special Forces training base in Khmelnitsky. The soldiers were pleasantly surprised to learn they were much better equipped than the other units present at the training. They made an impression with their ceramic-plated bulletproof vests (which allow for free movement in the performance of combat tasks), ballistic headphones, Thermal sniper scope (a Guide Infrared IR162B), weather stations, and other devices essential for battle-readiness. The men were showered in questions, predominantly: “Which volunteers are so generous?” The men did not hsesitate to name The People’s Project.
We have good reason to support the Special Forces Border Platoon, the training took place the same month President of Ukraine Petro Poroshenko presented the sub-unit commanders with keys to new two-room apartments. So their activity and performance throughout the war in Eastern Ukraine has the presidential seal of approval.
Our goal is to bring as many of the guys defending Ukraine up to the same level! Slava Ukrayini (Glory to Ukraine)!

“Together we will win!” That’s the sentiment expressed by the Border Platoon 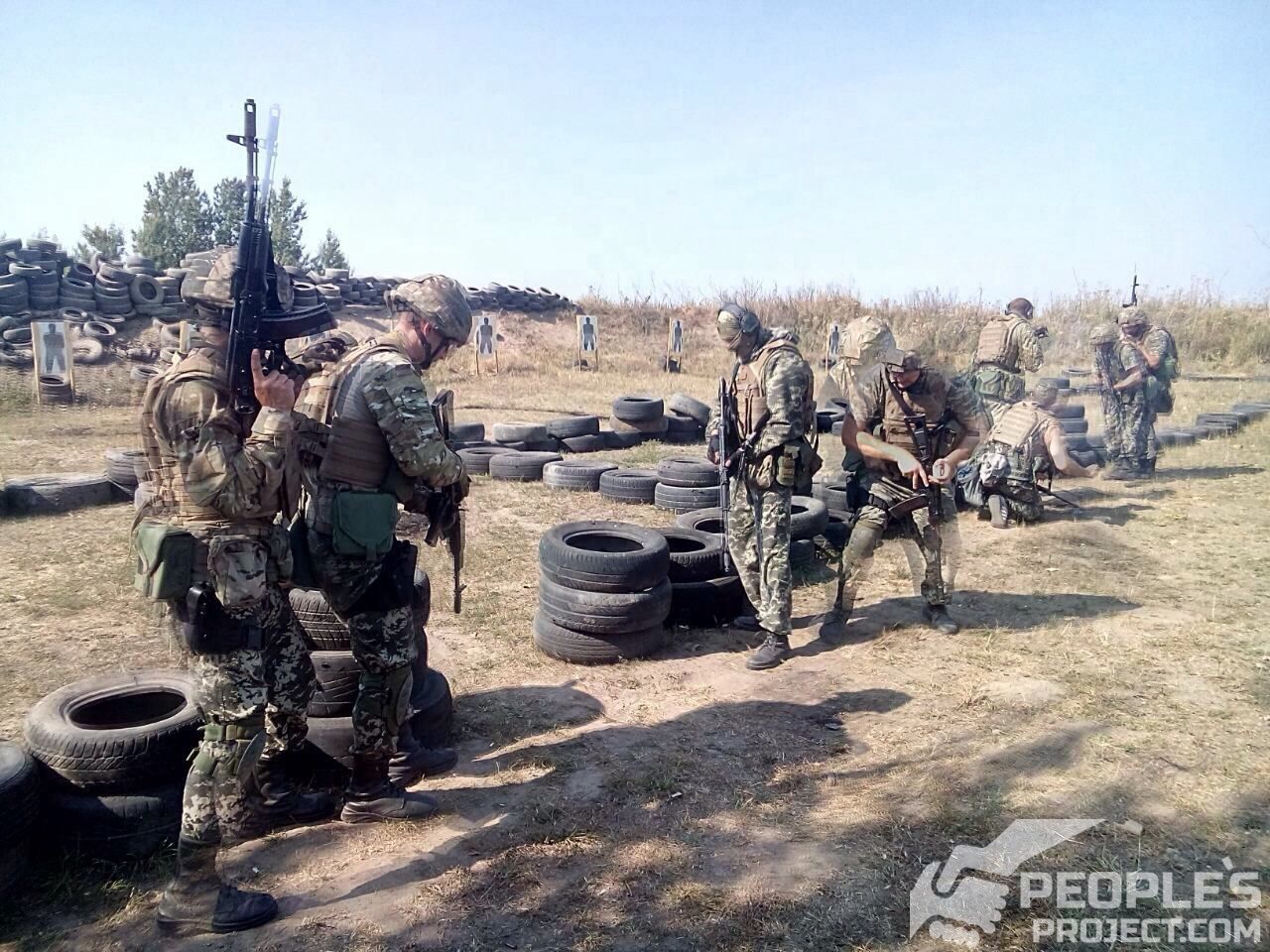 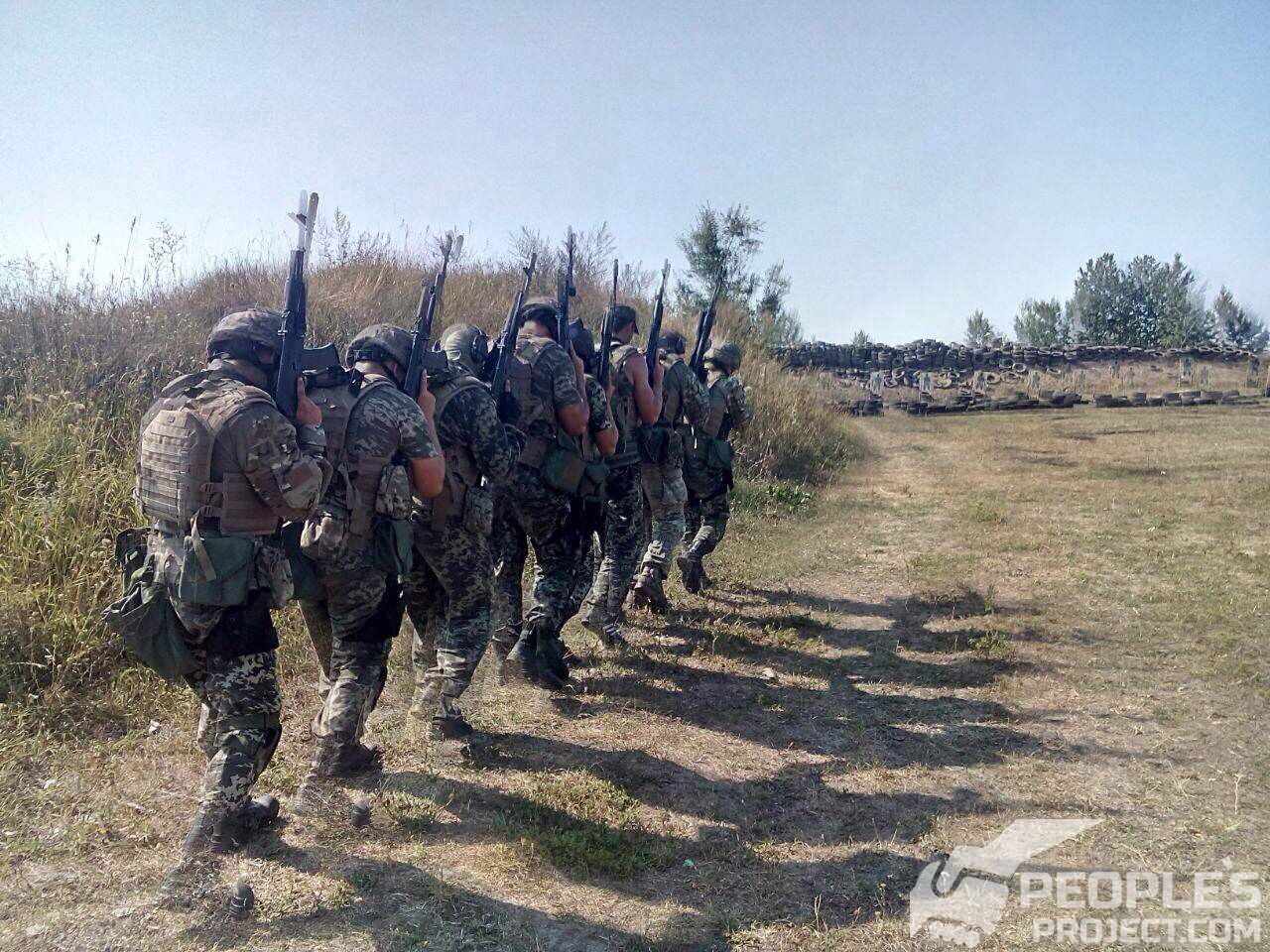 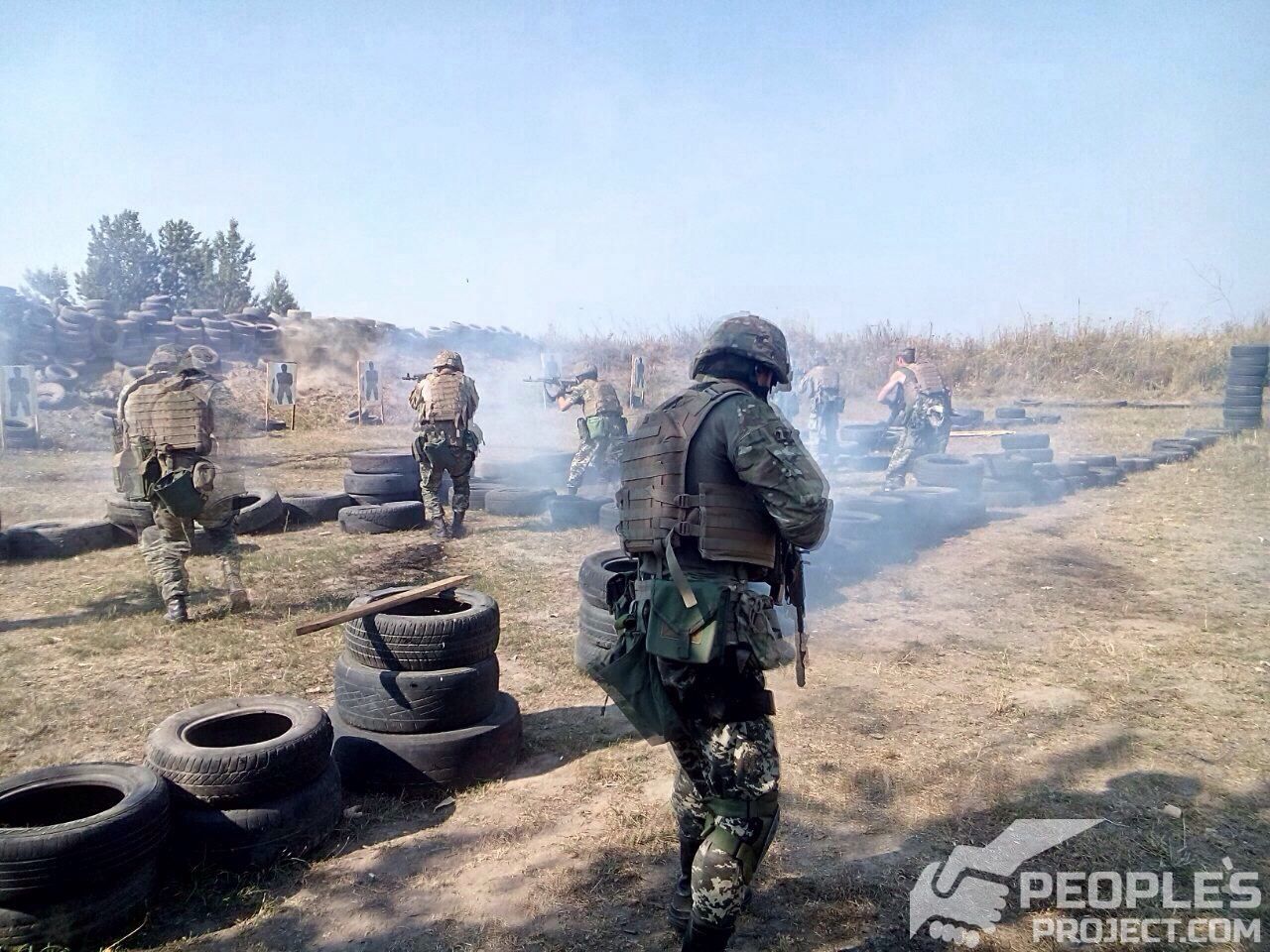 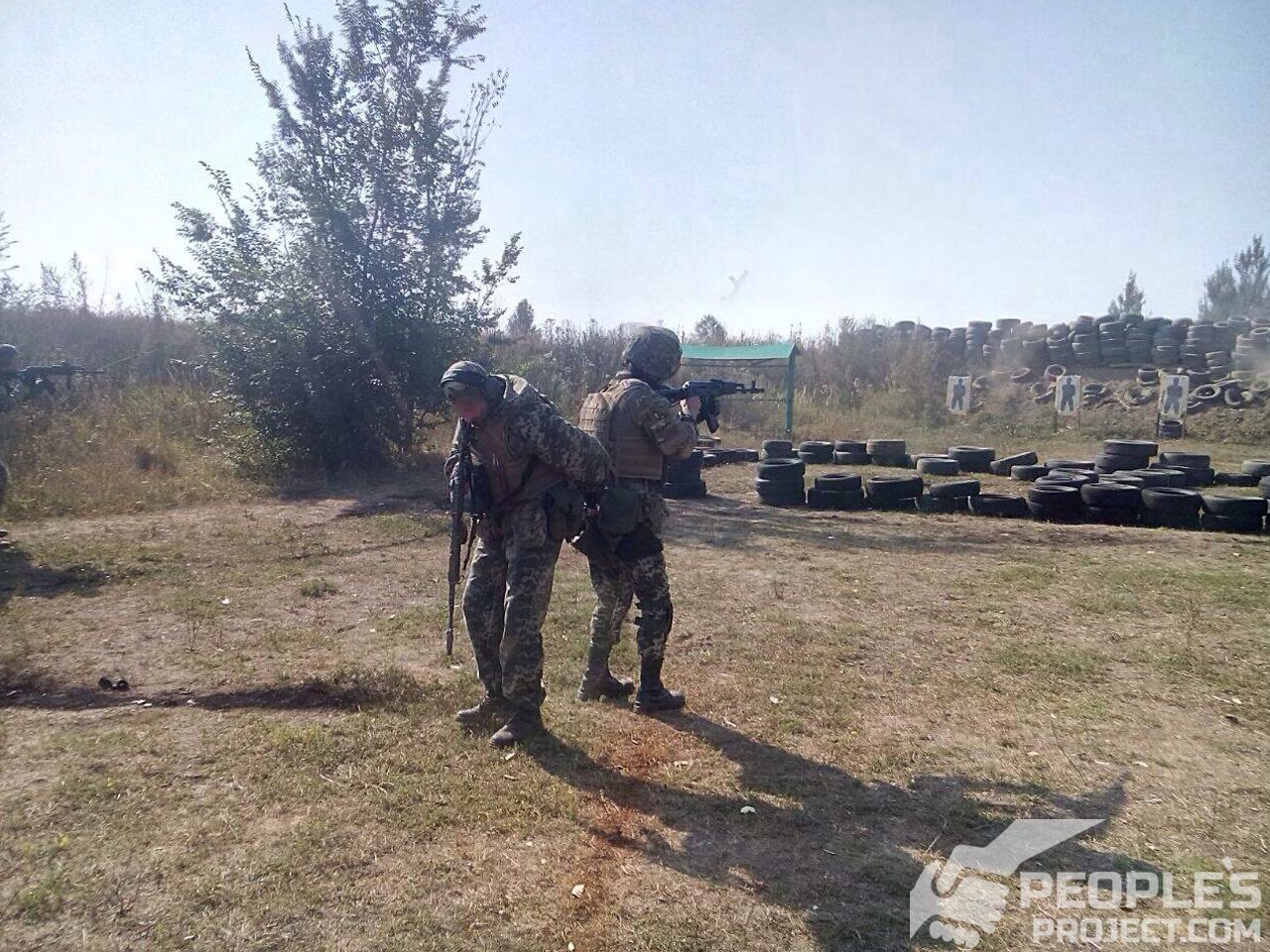 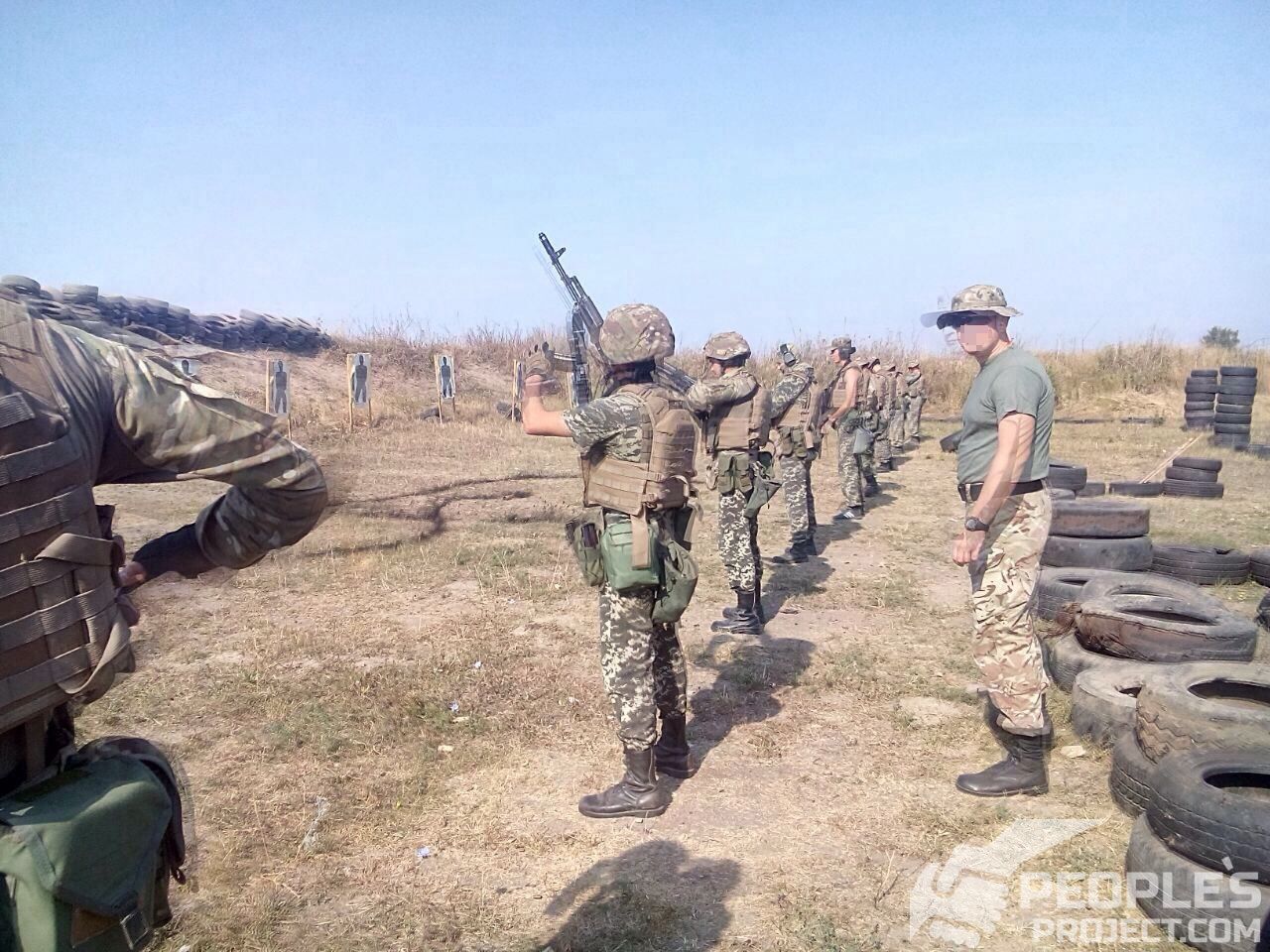 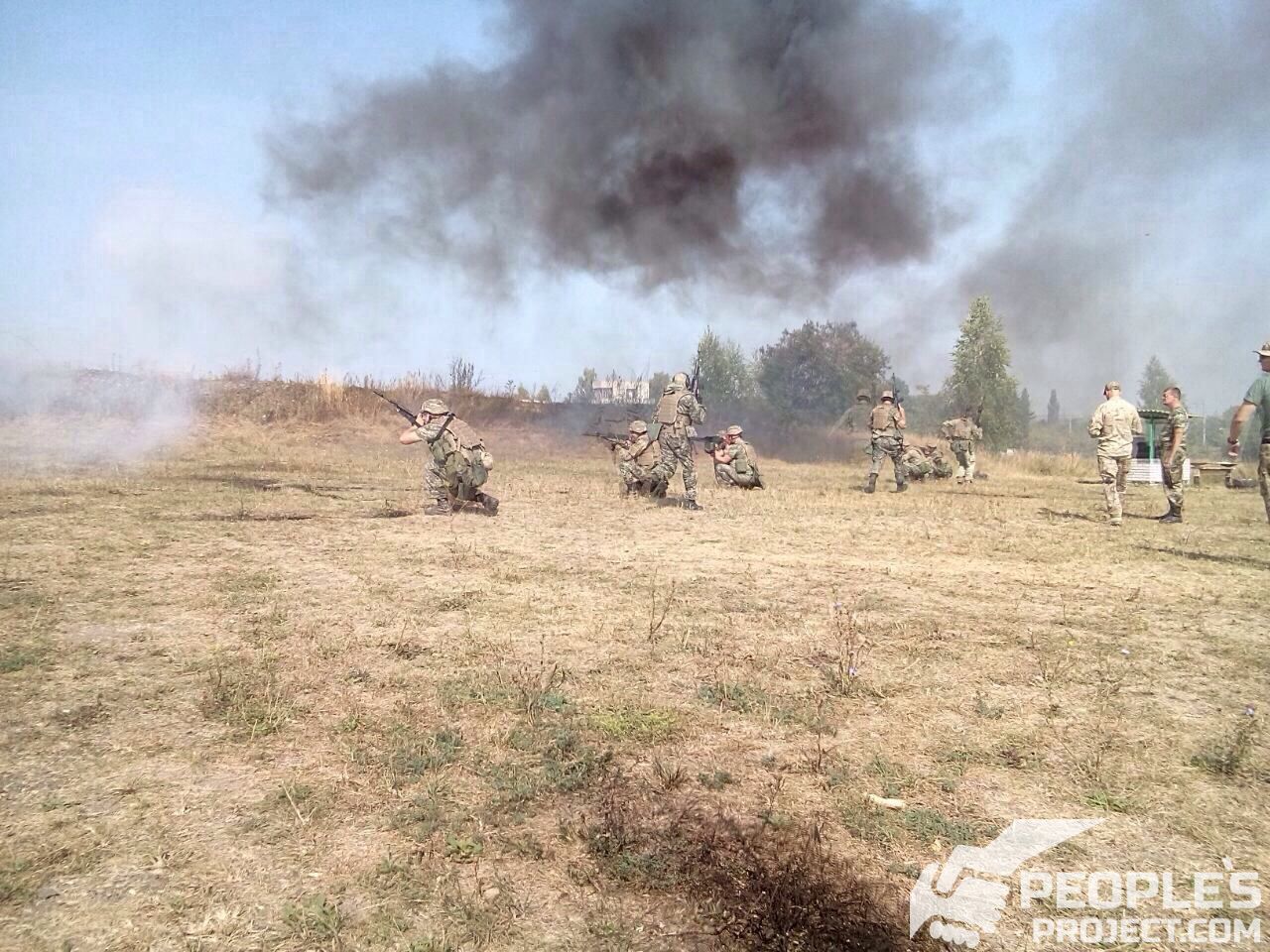 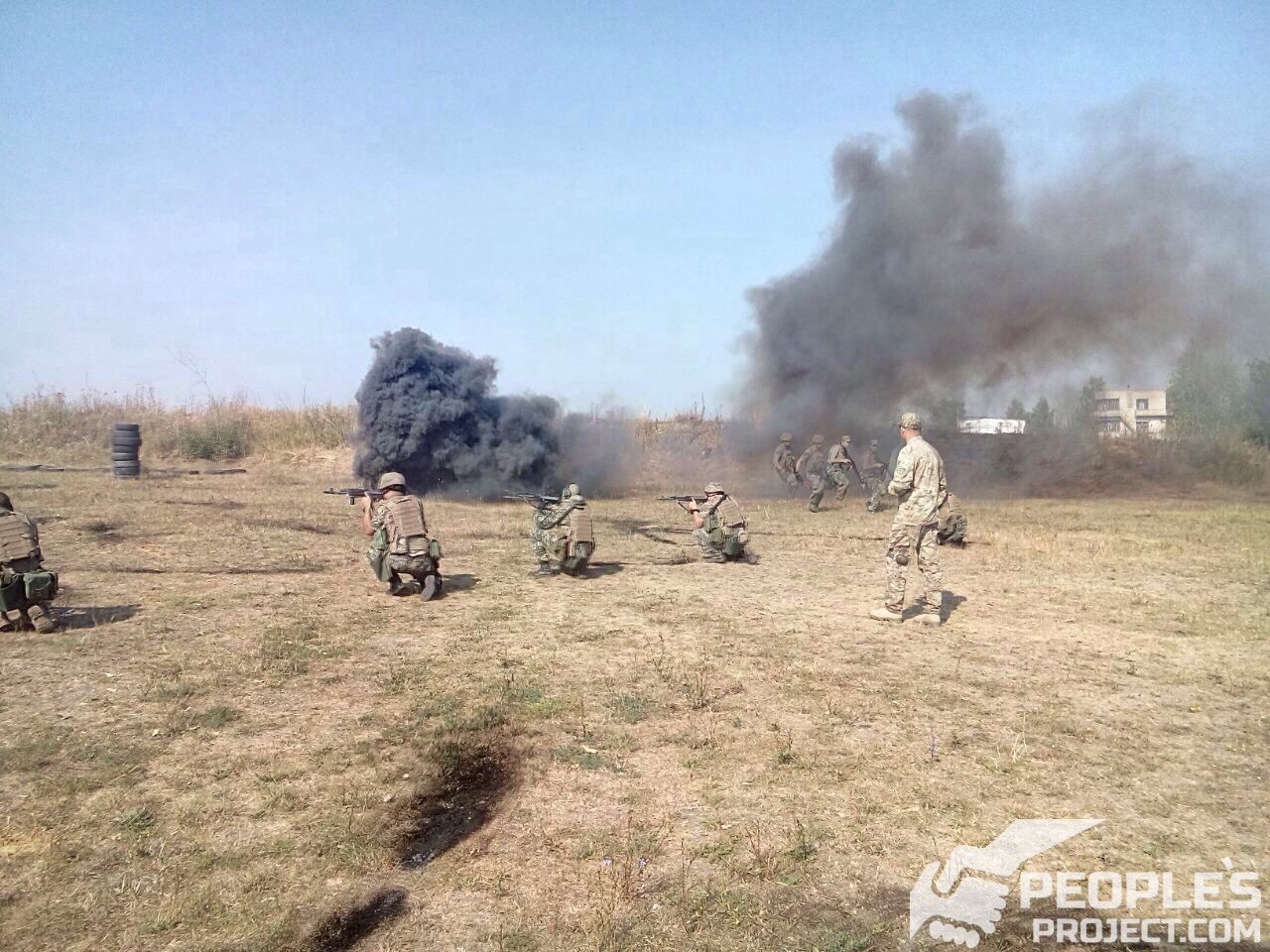 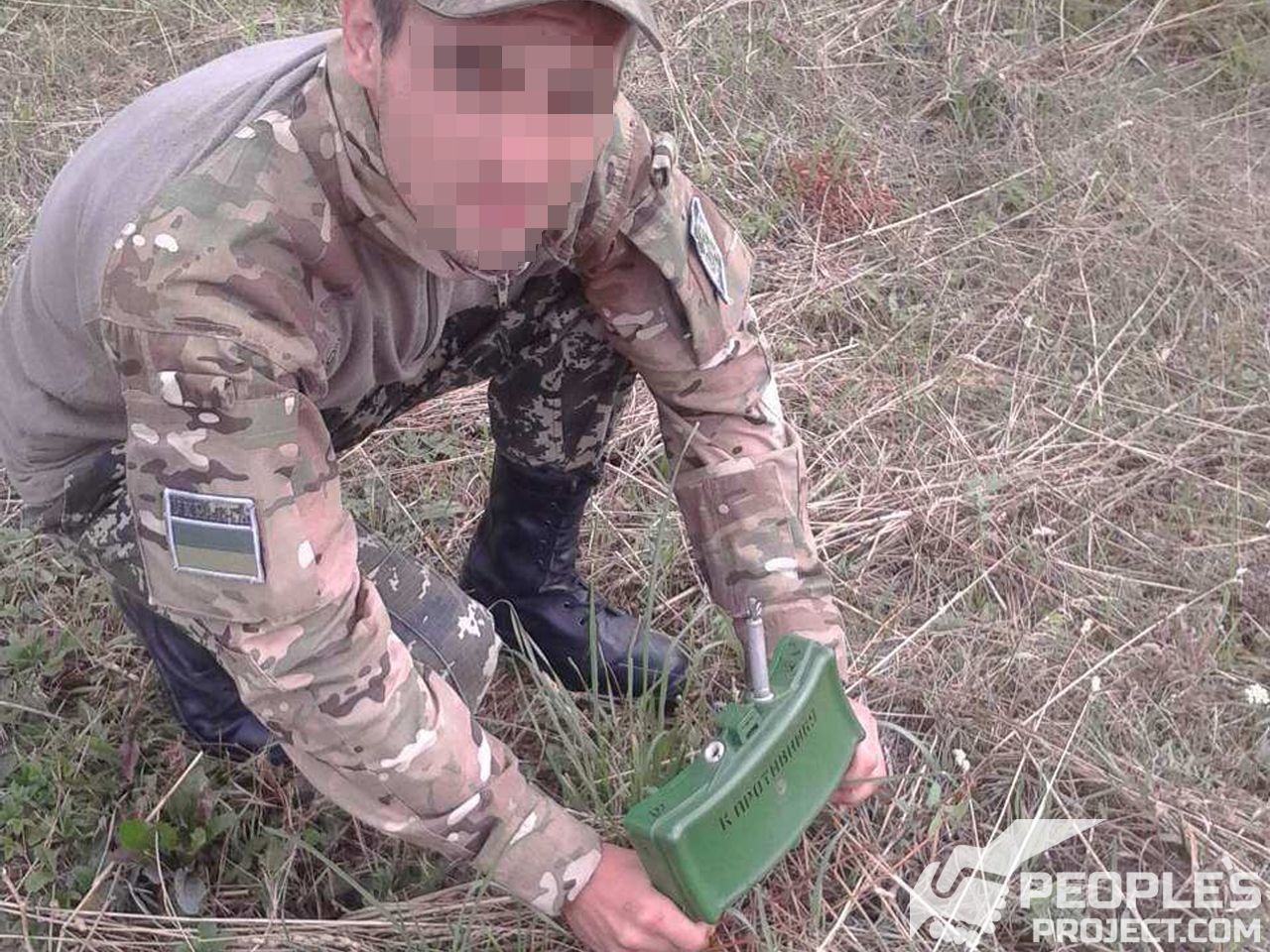 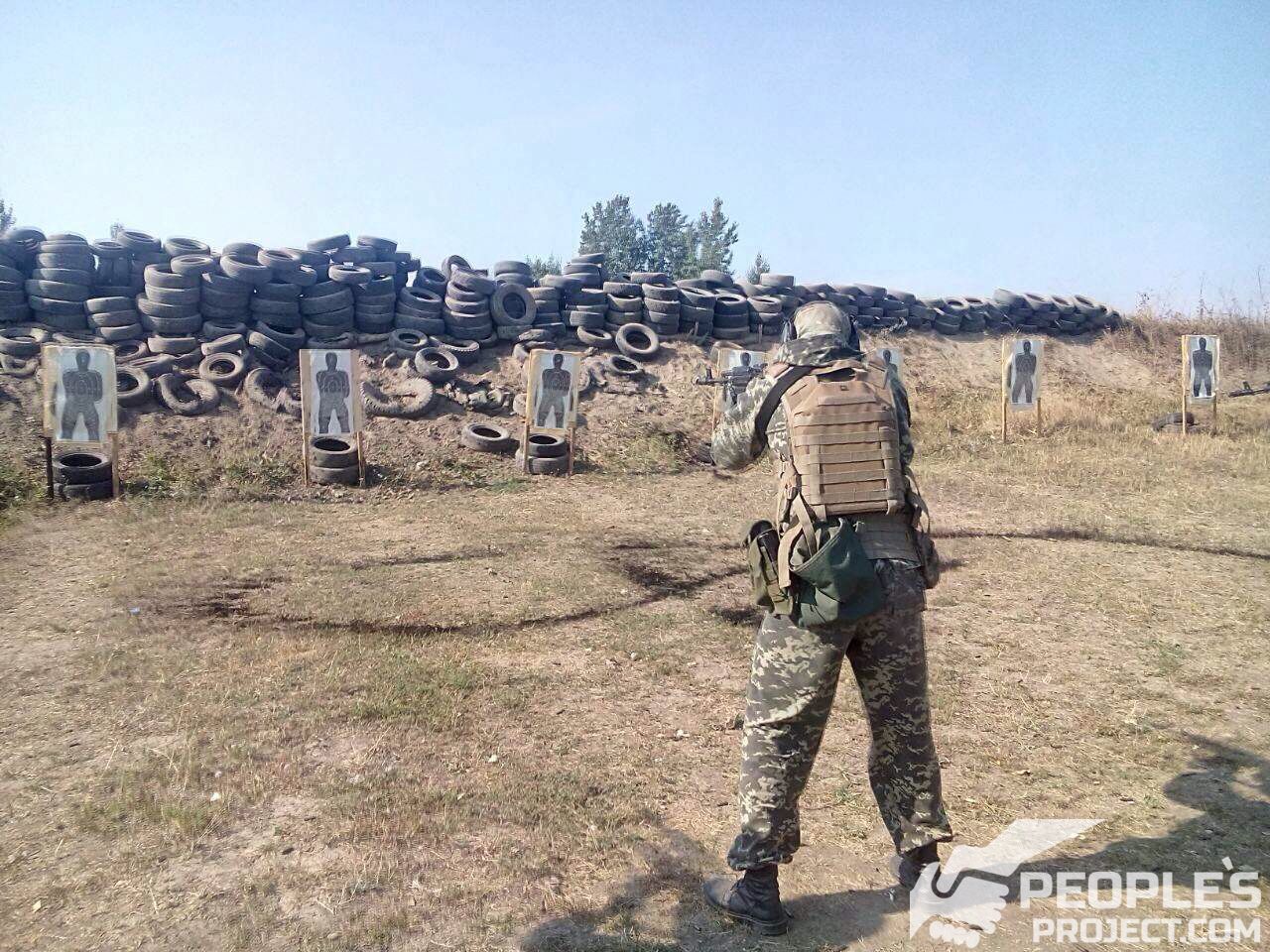 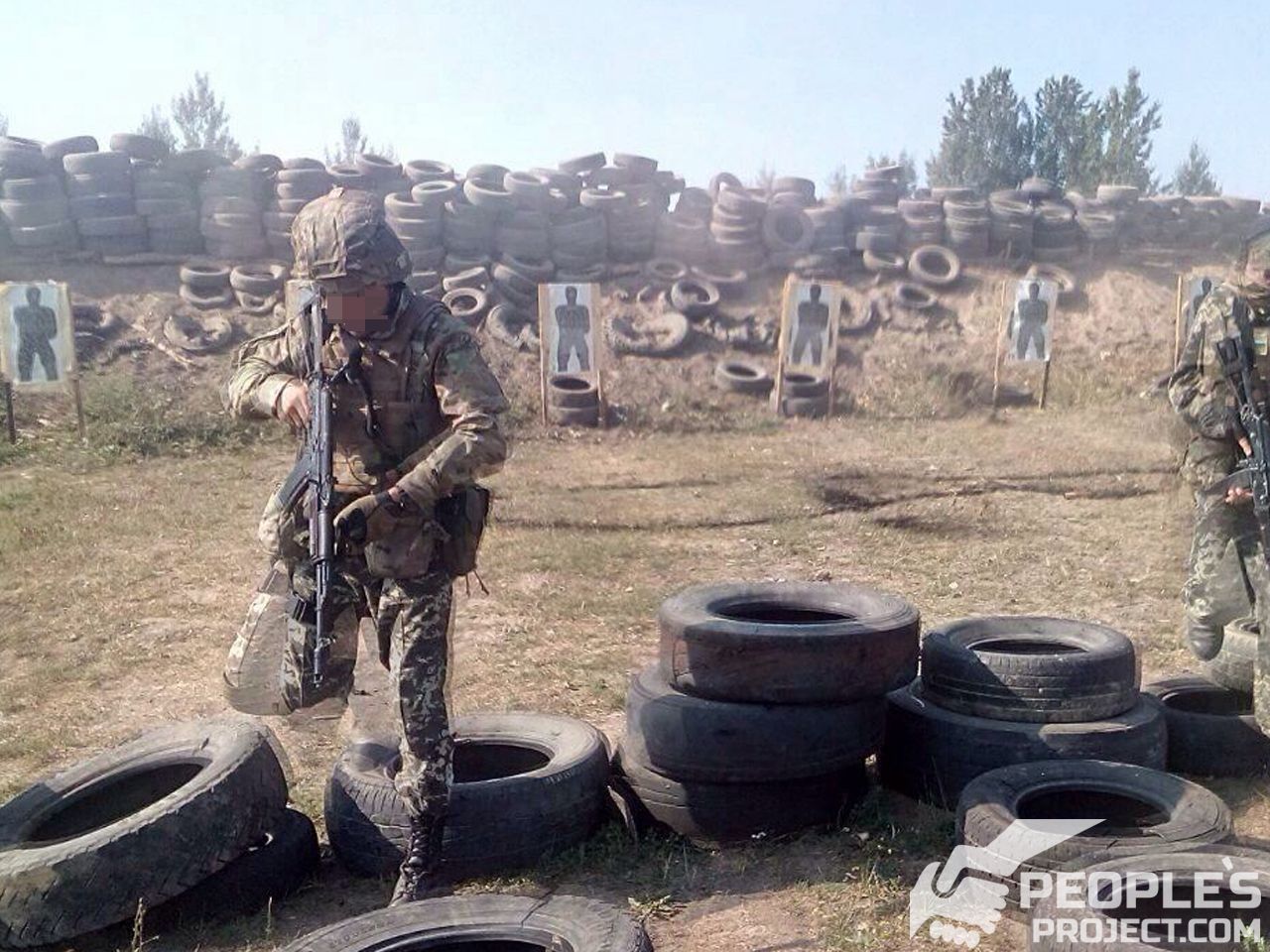 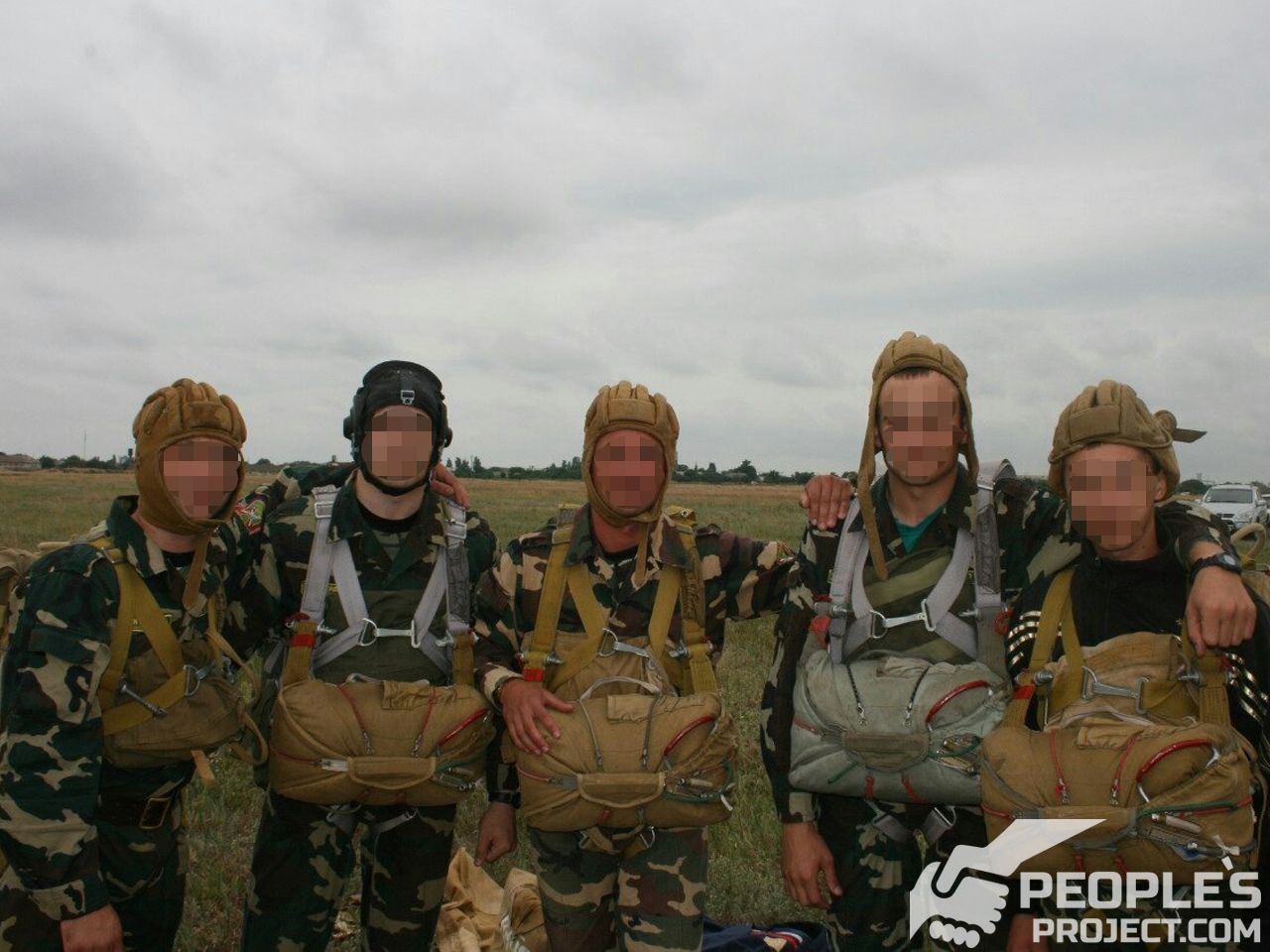 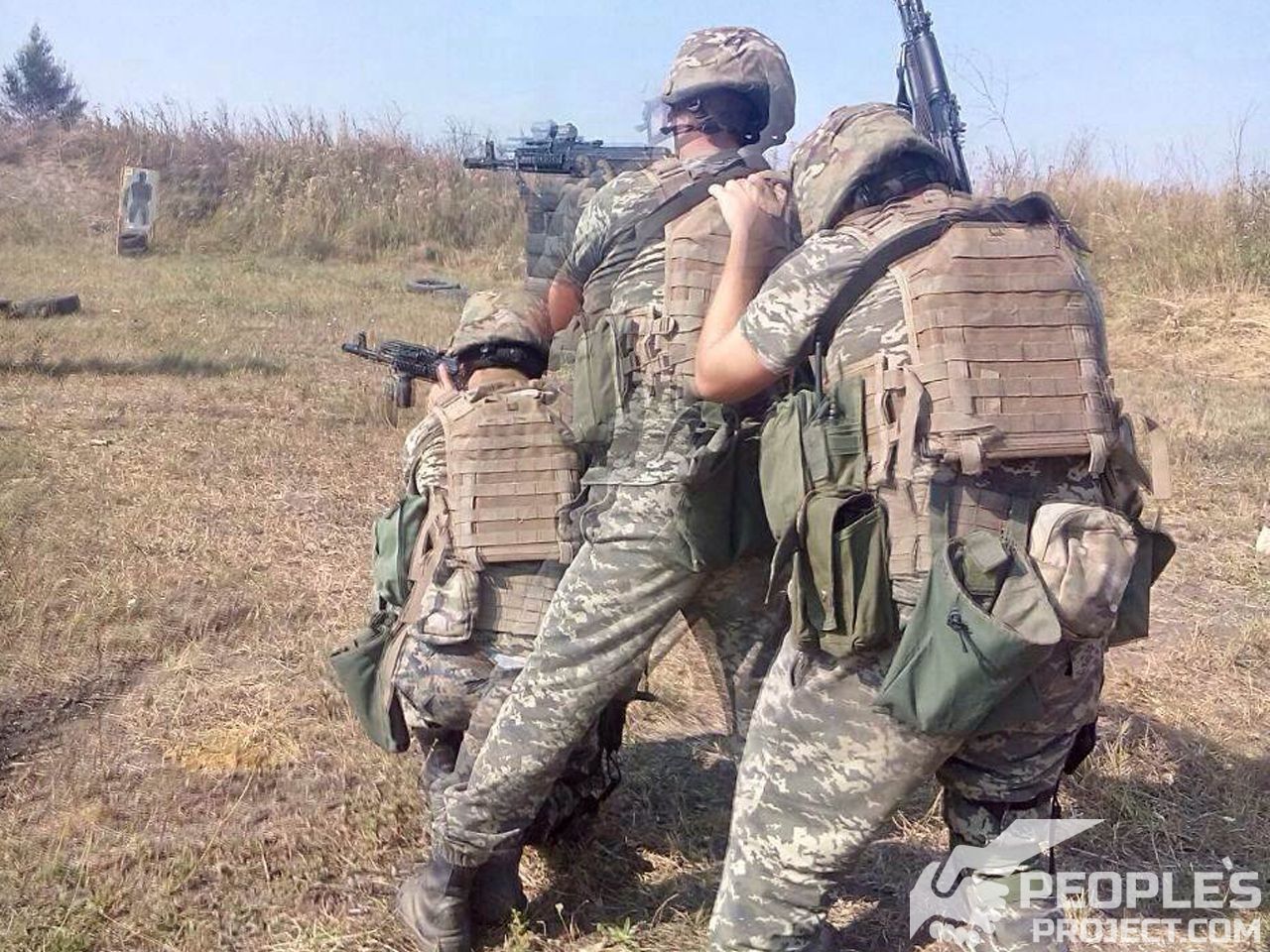 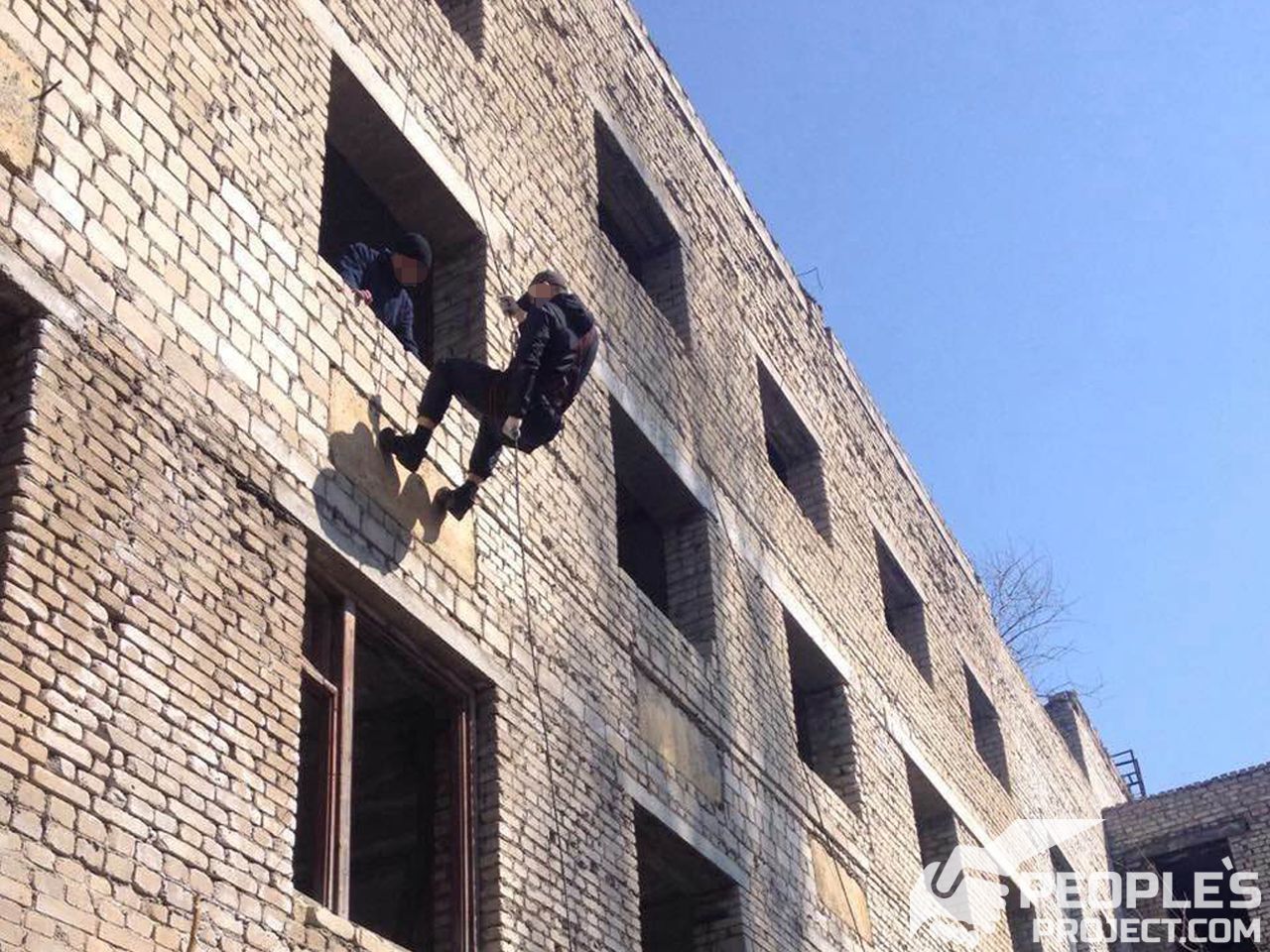 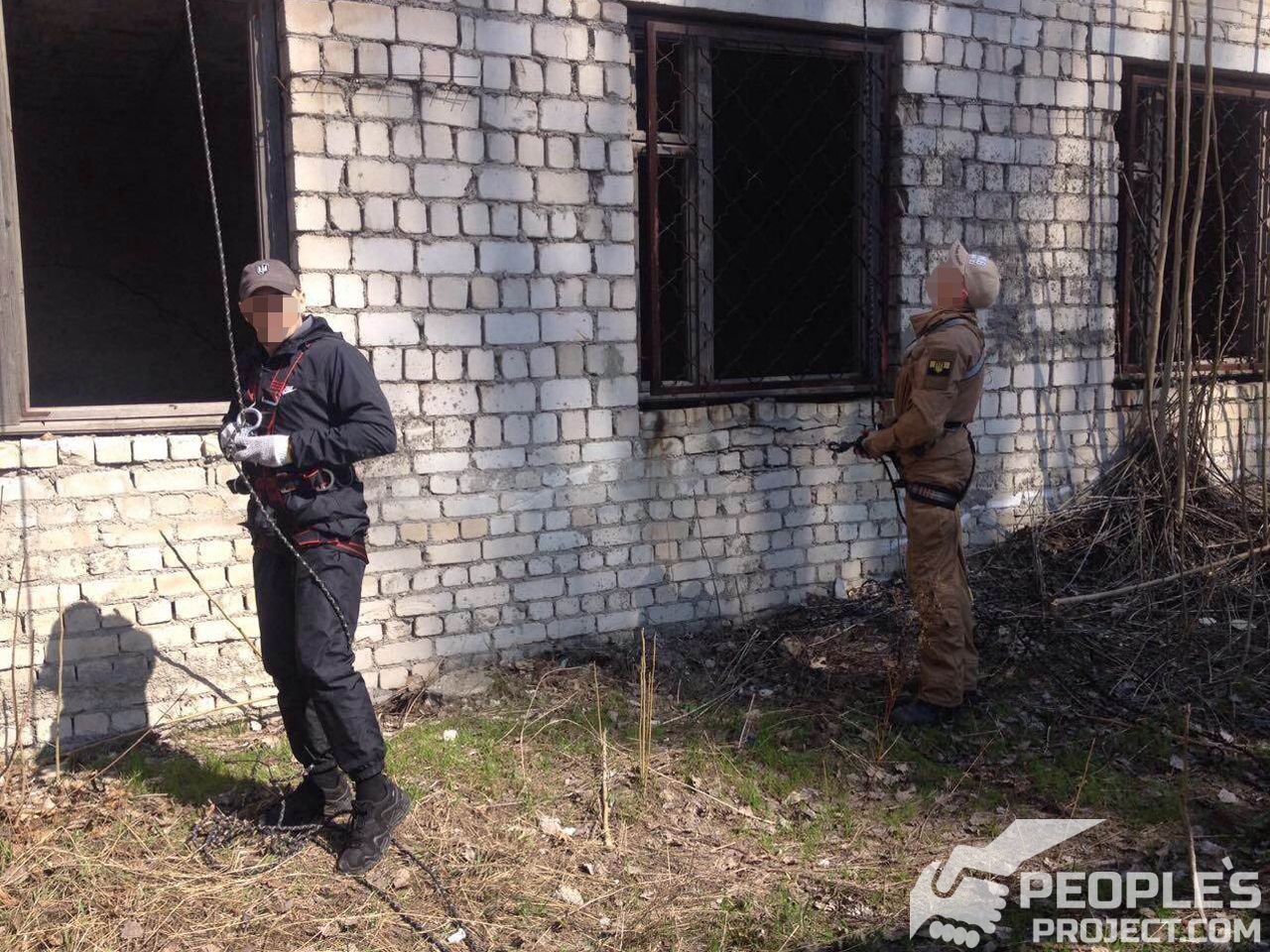