Why is this important?

A separate department of the special forces border guard service of the southern regional administration was formed after the conflict in Donetsk and Luhansk regions escalated. Its purpose was to perform combat missions as part of the ATO forces for the restoration and defense of the border between Ukraine and Russia. 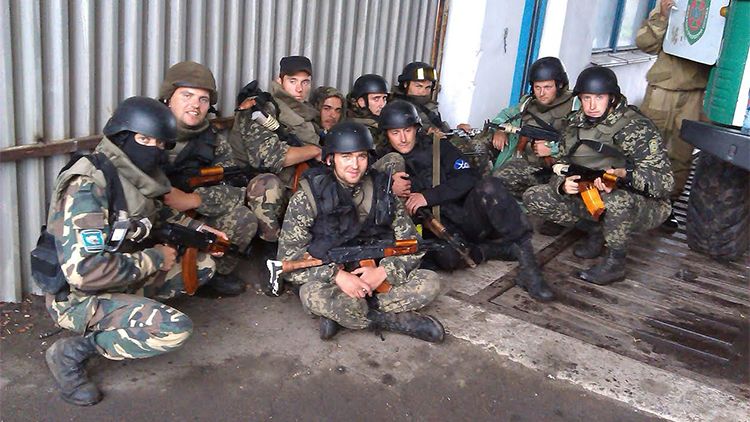 The team of the special forces border guard service has become known for many successful operations. Once they had to take down enemy drone by shooting it out of the sky. They did not give it a chance to gather intelligence about the positions of Ukraine’s army. 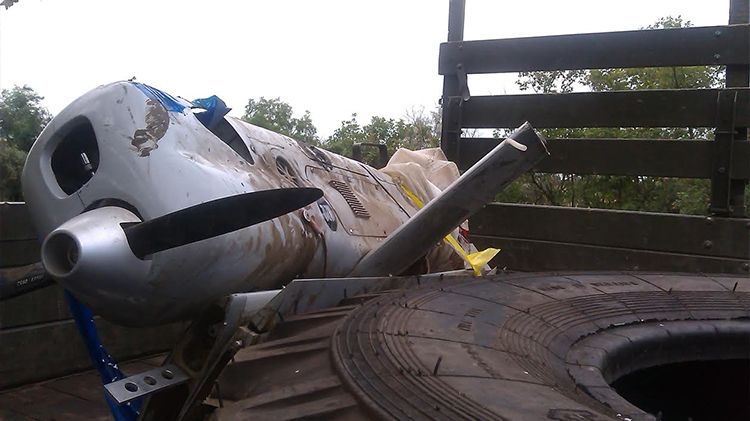 While in the ATO area, clashes with opponents occur constantly. The border guards exposed to mortar and artillery shelling. As a consequence almost all military and personal property has been destroyed and vehicles have been damaged. 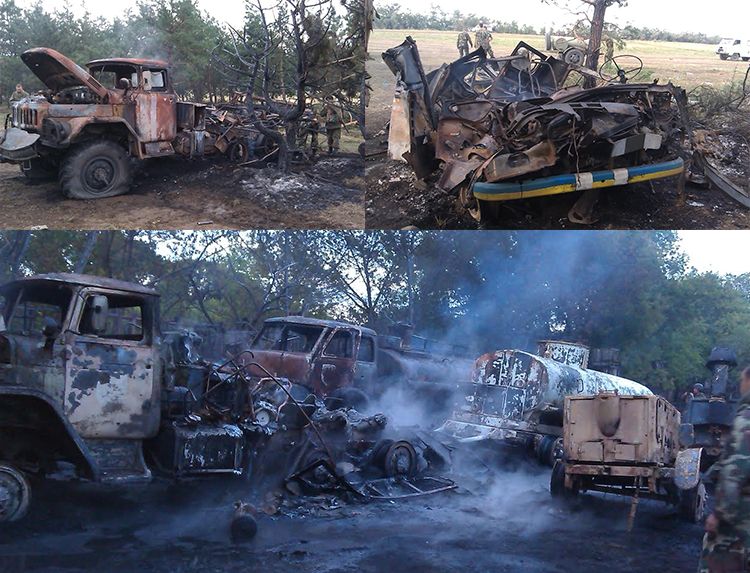 To bring the unit to combat readiness alert, to raise morale and improve performance of tasks we ask those who care to support the project allowing us to provide comprehensive assistance in procuring the unit with gear and modern military technology. 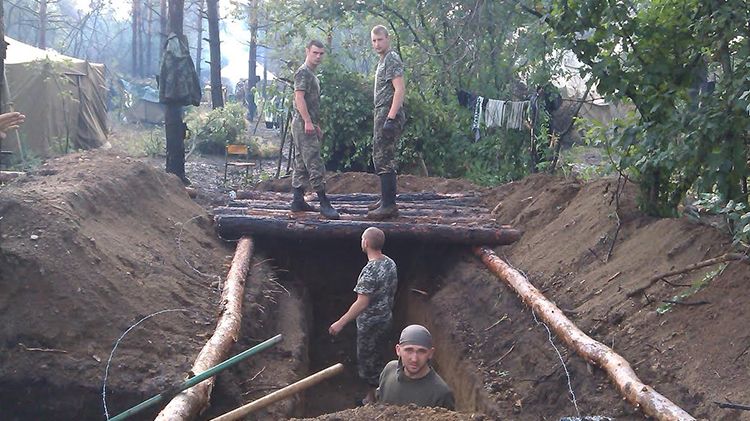 This will give border guards the ability to effectively perform combat missions and protect the borders of Ukraine.
Funds will be collected for:
1. Equipment for the fighters
2. Technological provision