The “People’s project” is proud of the Reconnaissance platoon of the 79th Detached Airborn brigade. During the constant fighting at Donetsk Airport the brigade’s commander ‘Marshal’ has impressed us with his courage and capability. He moved in with his counterparts, upheld positions and led his team out without losses. And did not forget to install Ukrainian flag in front of the enemies’ eyes.
“People’s project” expresses gratefulness to everyone who supports the projects that maintain the capability of ‘Marshal’s’ unit and everyone who contributed or took part in the heroic resistance of the “cyborgs”. Thanks to our united efforts, the whole country witnessed the spirit and power of the Ukrainian commandos. 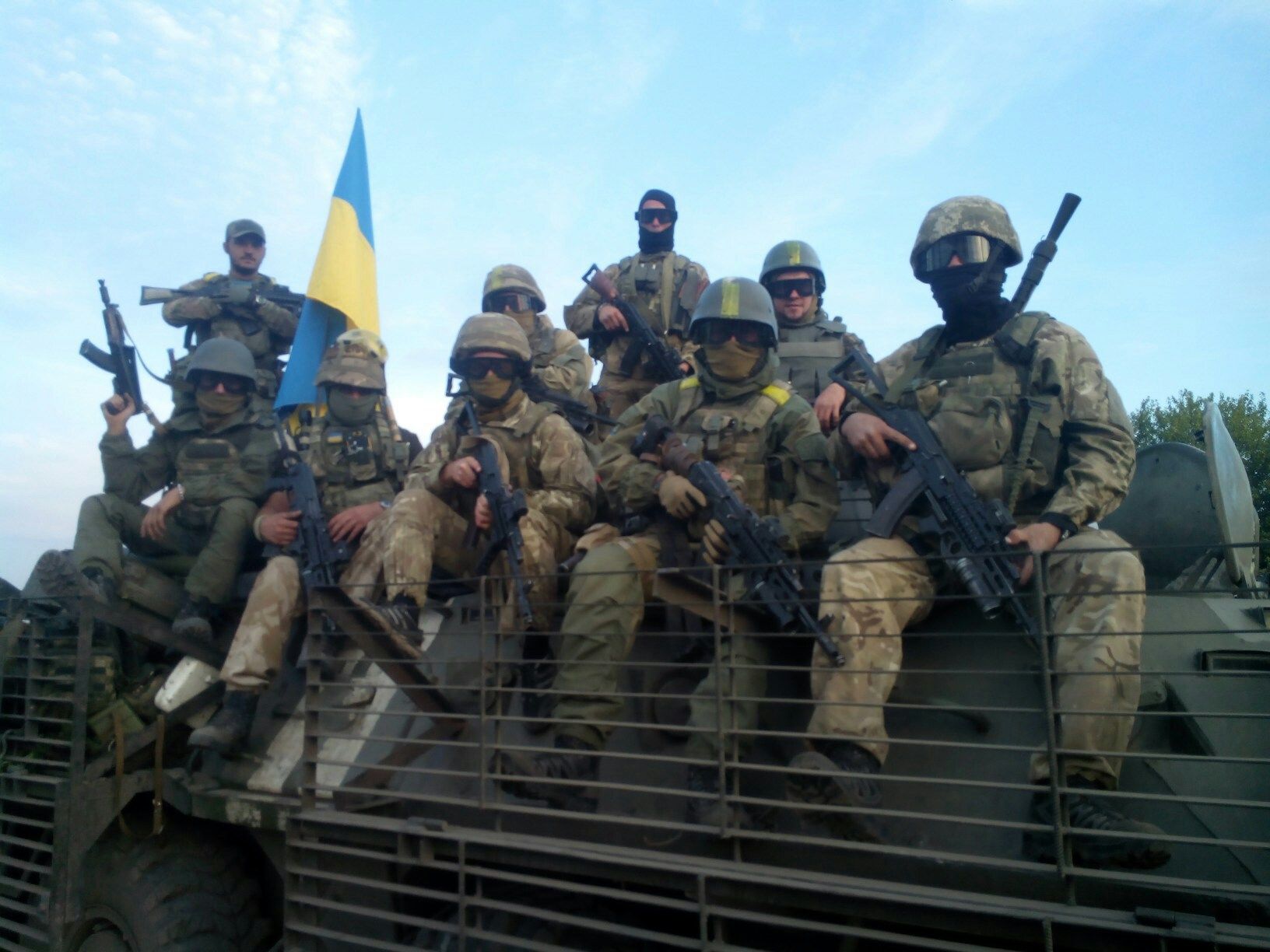 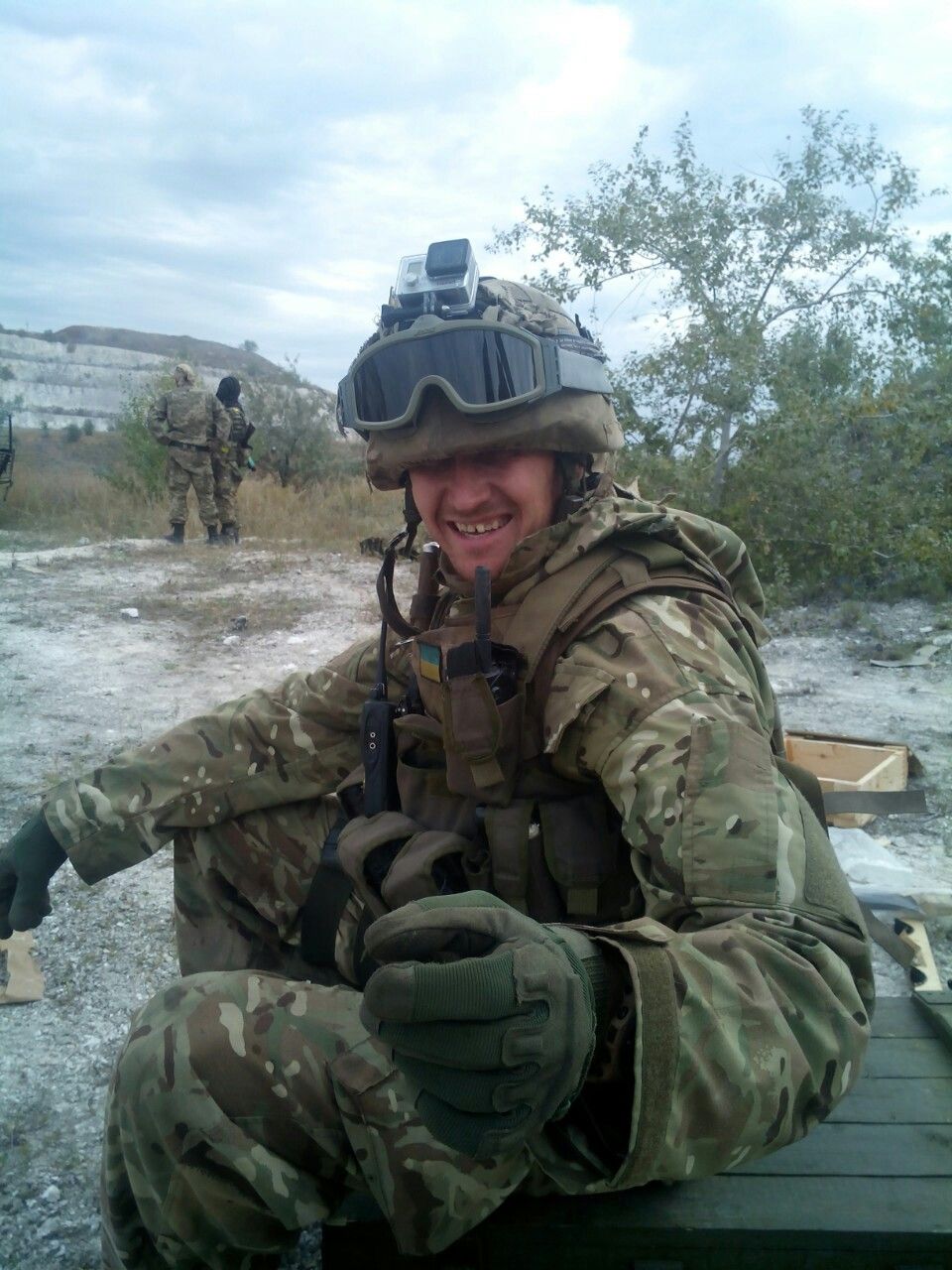 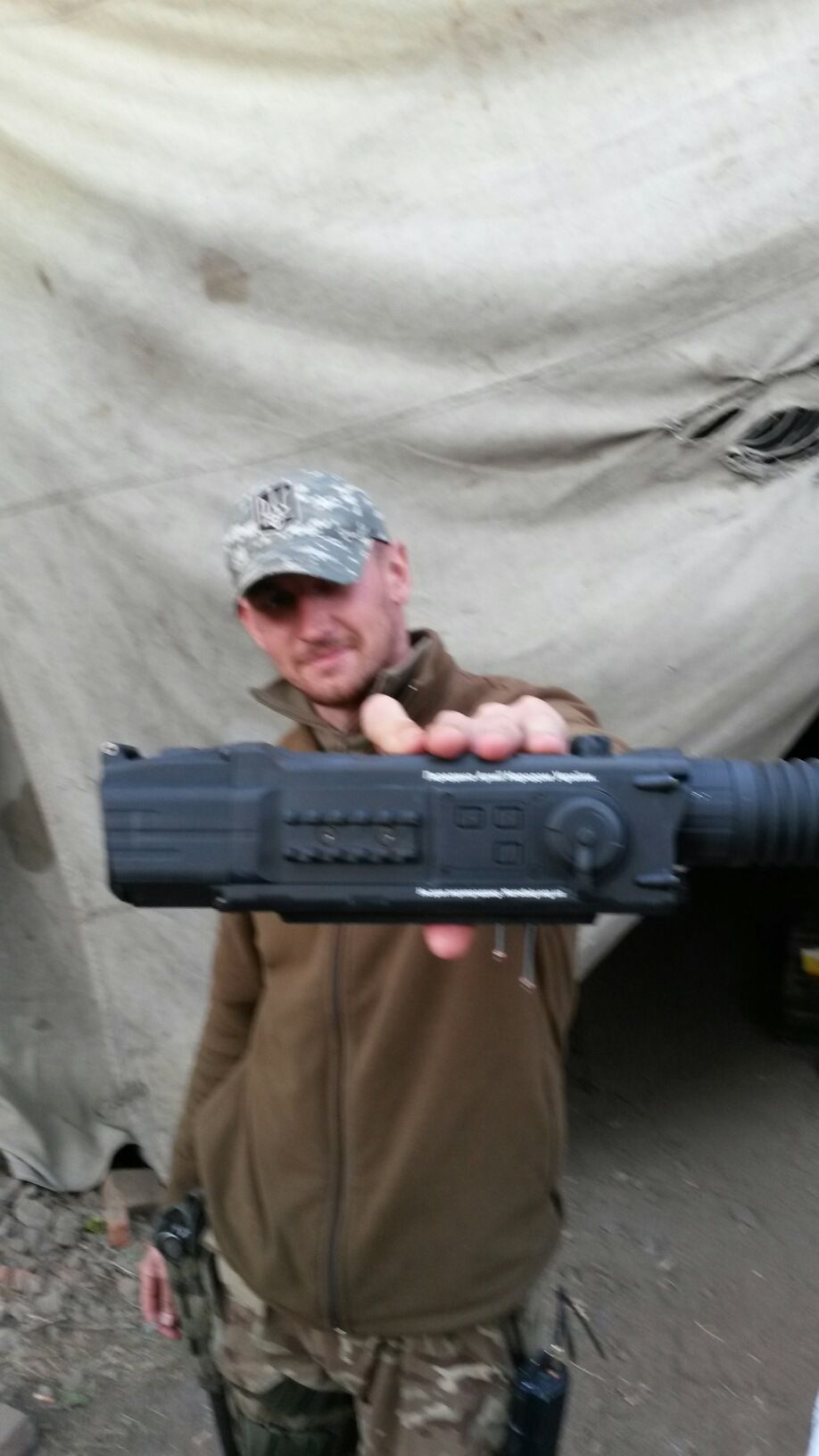 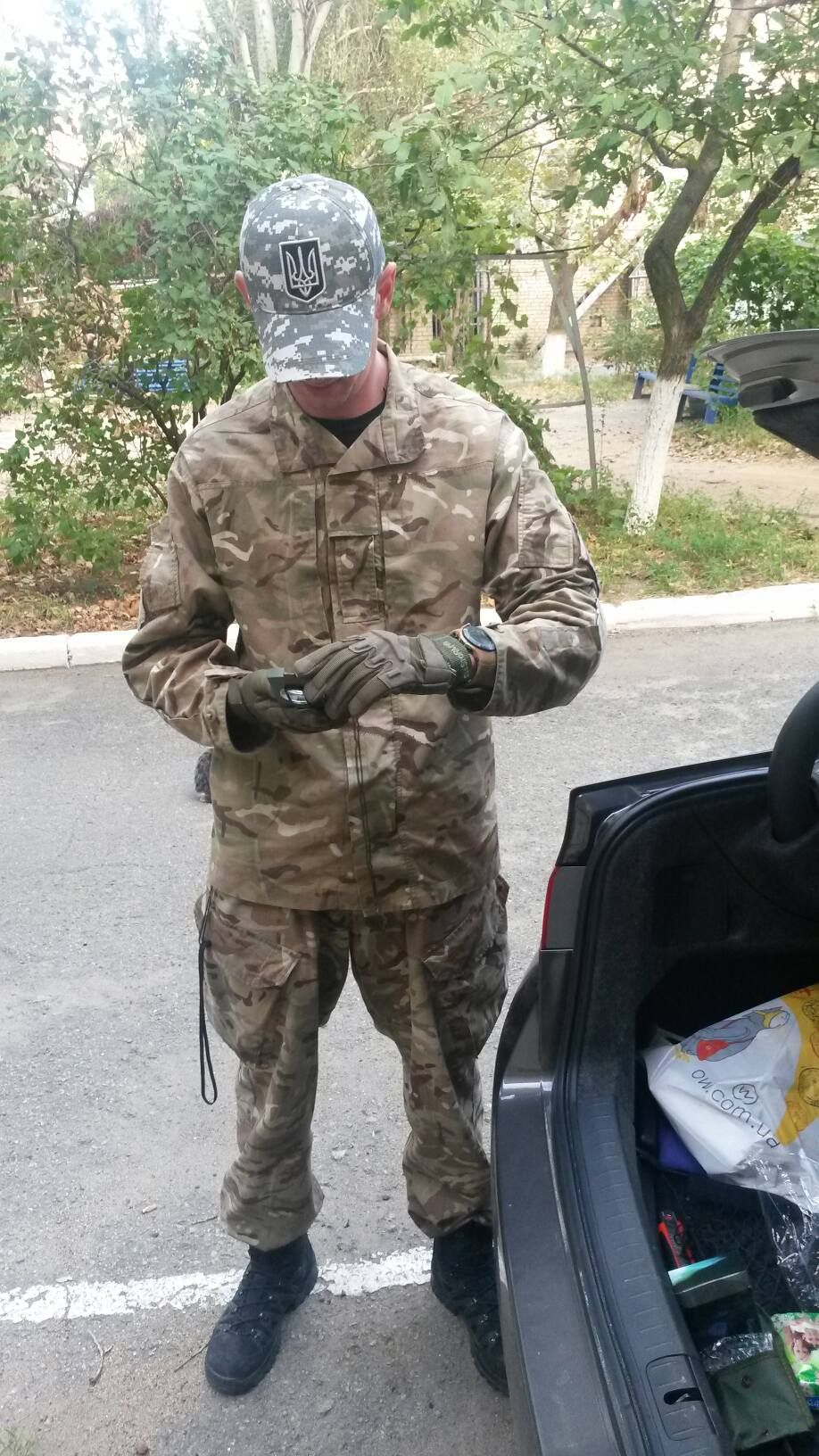 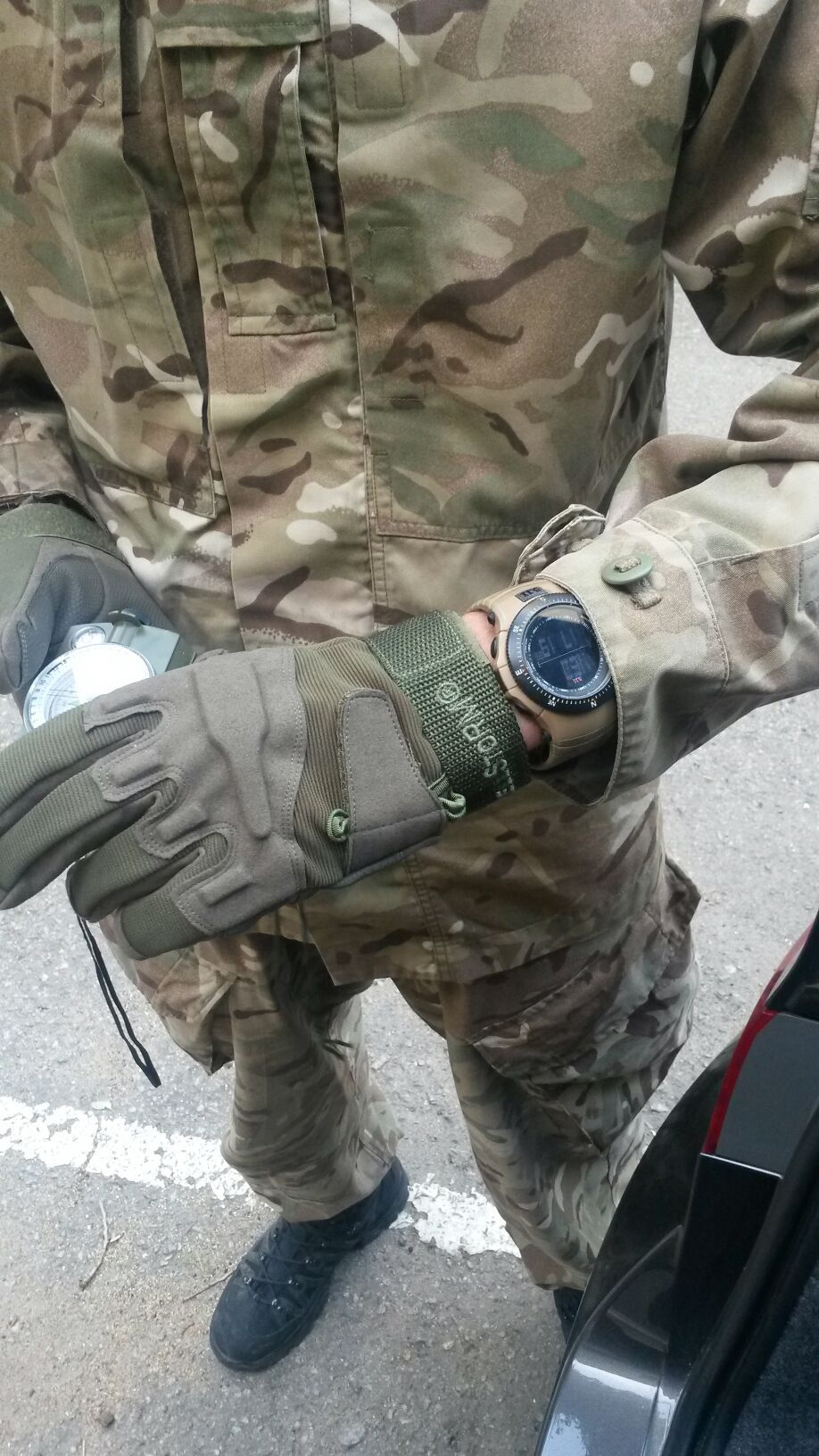 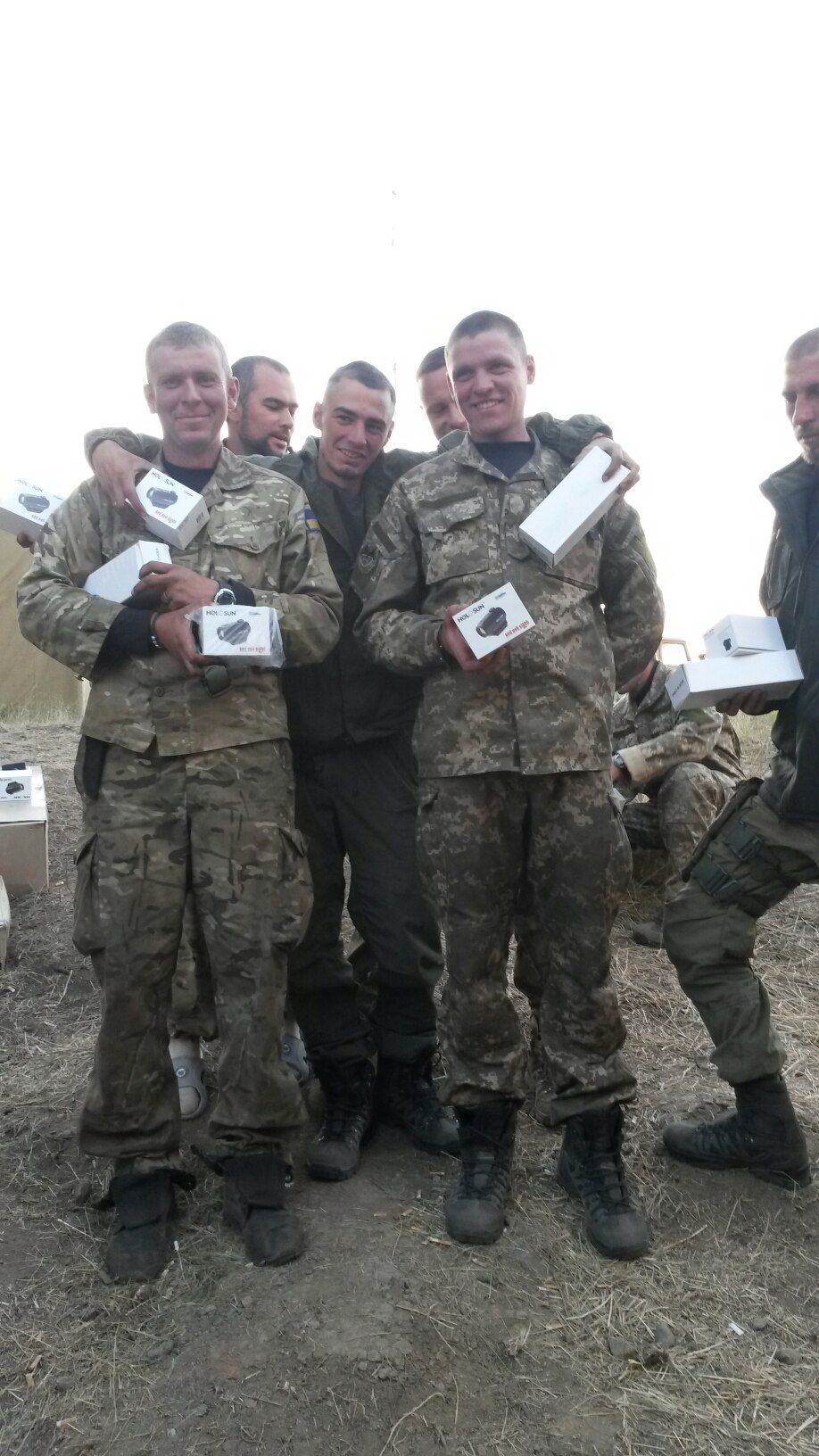 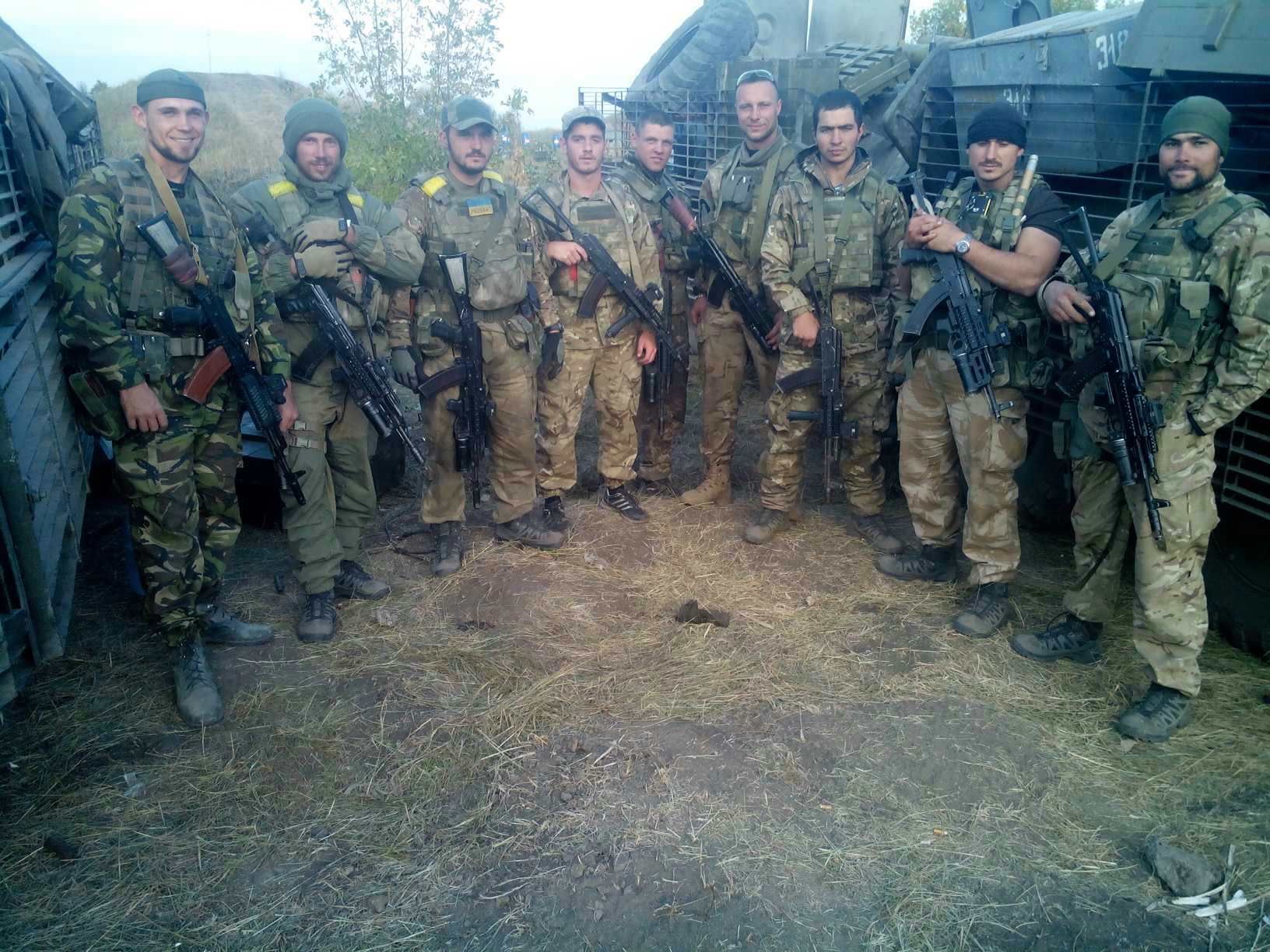 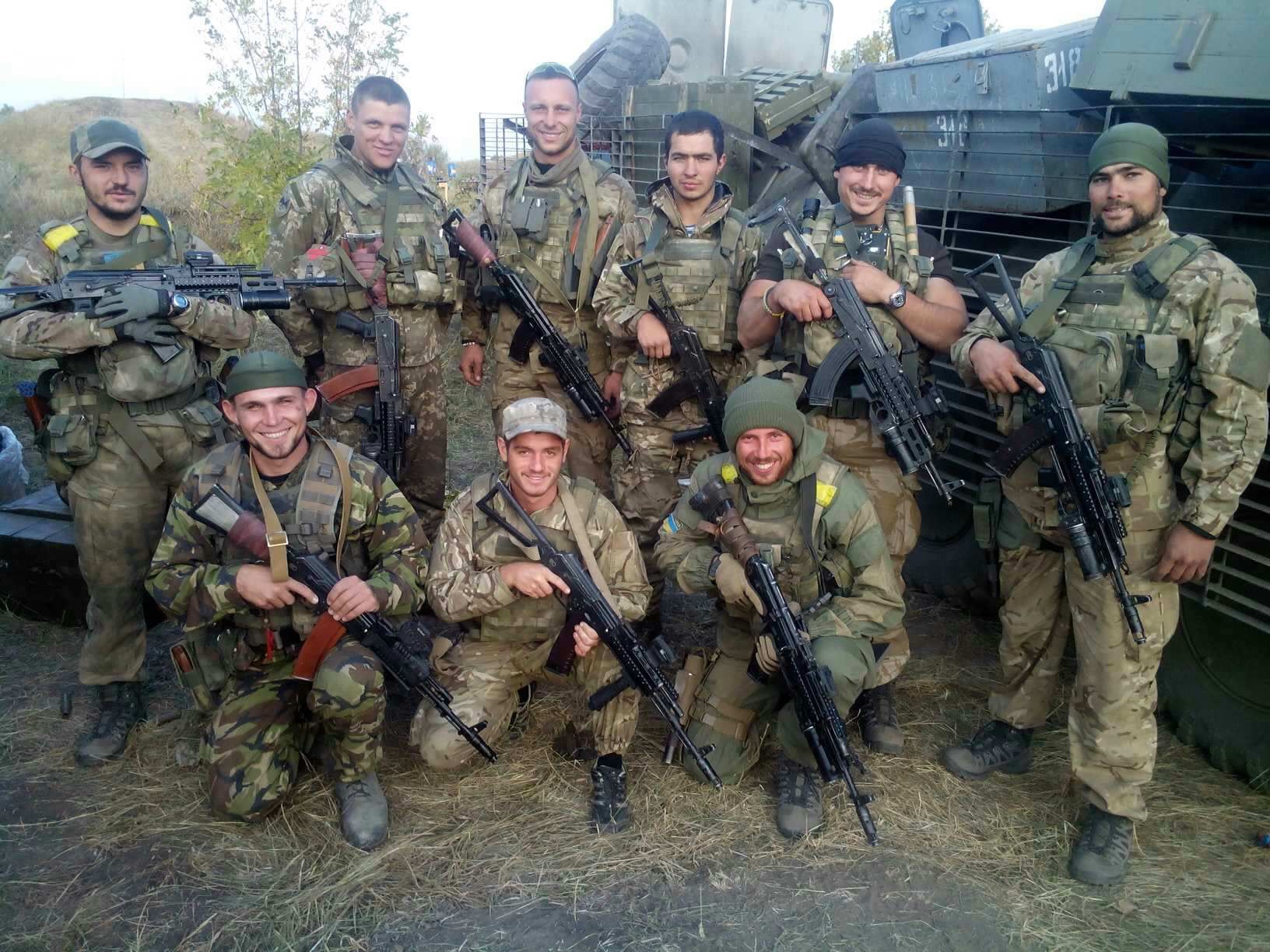 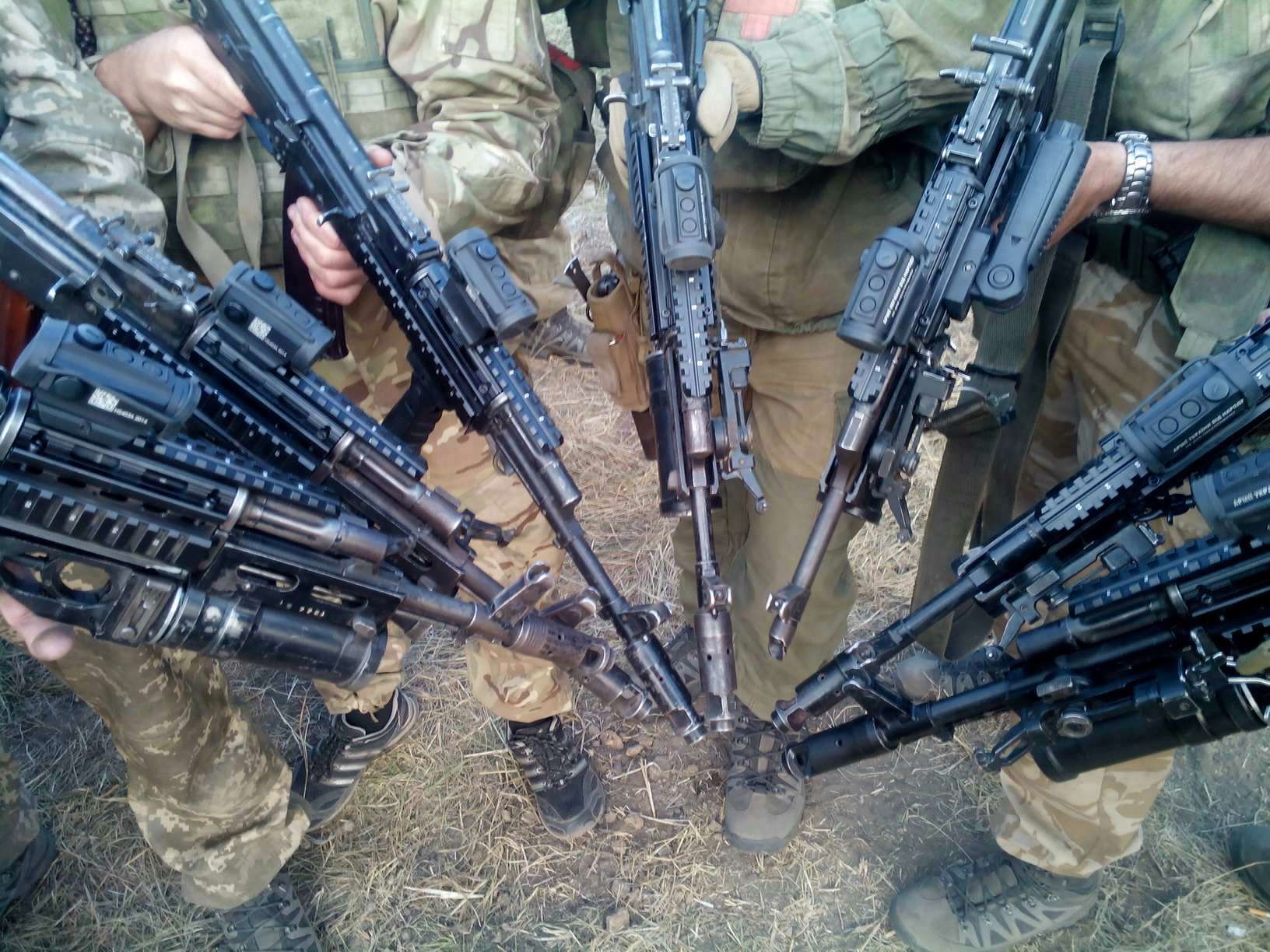 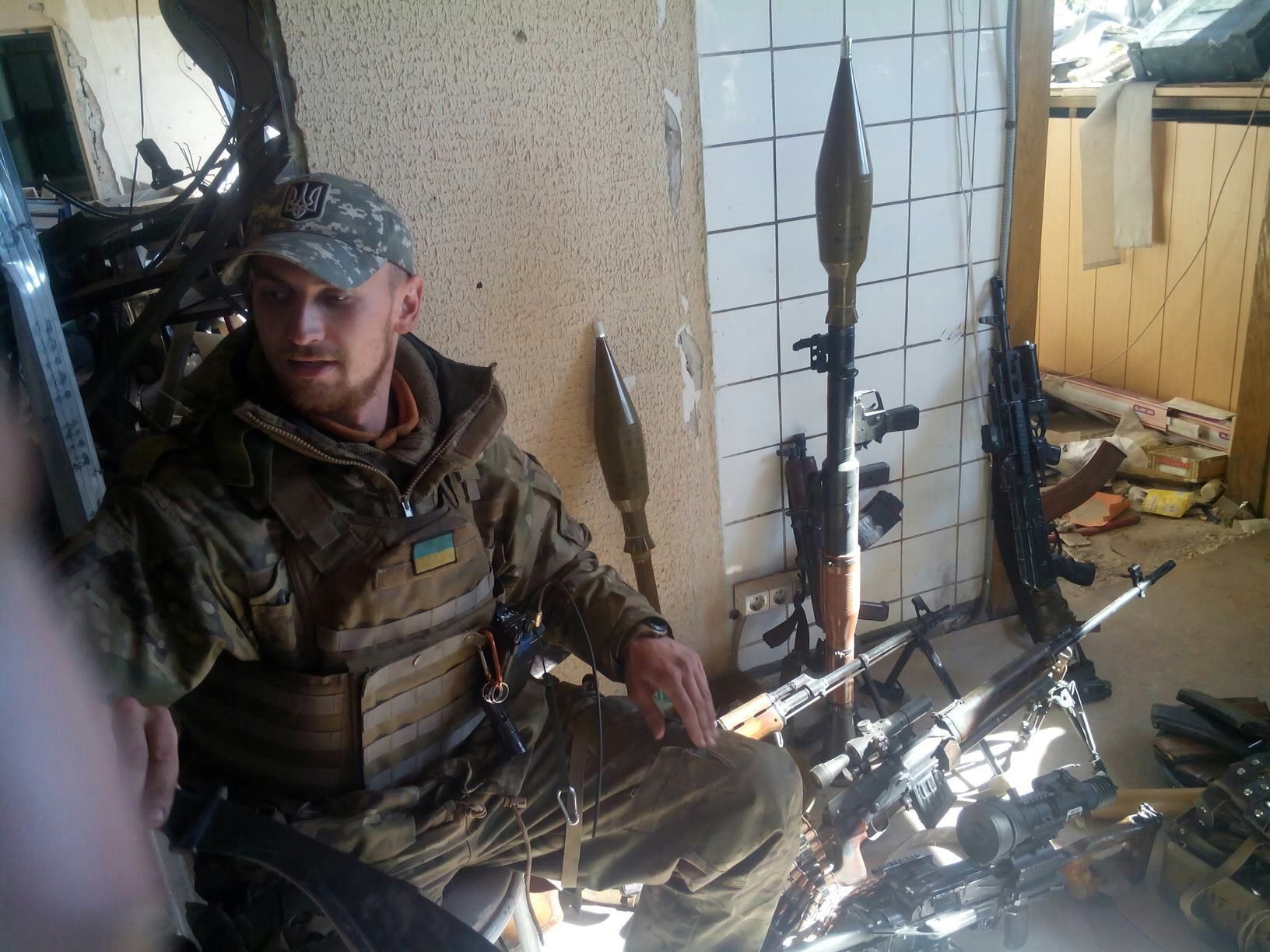