Another tablet for Kulchytsky Battalion

As part of the project People’s tablet 2 one more tablet has been delivered to the famous S. Kulchytsky battalion. The battalion was named after hero of Ukraine Major General Serhiy Kultchytsky who, unlike many other generals, took active part in the ATO. While on mission his helicopter was shot down by the terrorists. General Kulchytsky and 11 military personnel were killed.
Read his obituary here: Obituary General Serhiy Kulchytsky
We try to help this battalion out as much as we can. Usually, we deliver these tablets to the artillery, but as they have pre-installed maps and navigation systems on them, the tablets are useful for a lot of other divisions.
The first tablet we delivered to the battalion to Myronivske (near Debaltsevo) at the New Year. The second was given to the reconnaissance squad in Debaltsevo – to the hottest spot of the ATO now.
Hang on in there guys! 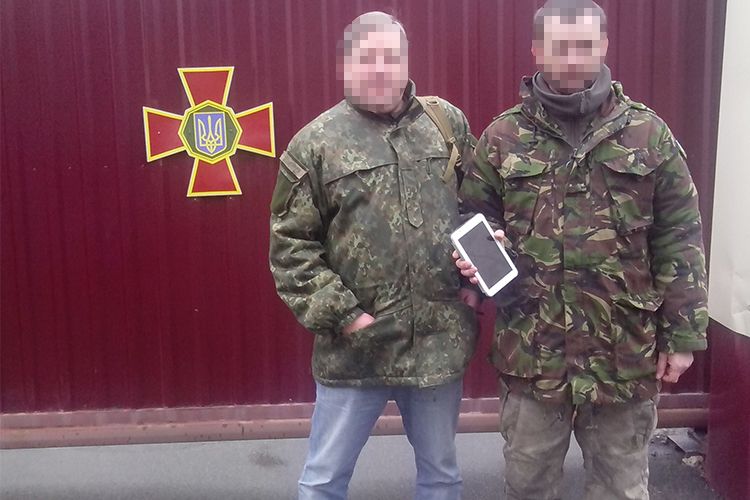 Requisites of the project People’s Tablet 2