A few months ago the idea of armoring Saxon military vehicles was concieved. As of today the first Saxon has been armored with slat armour. The design was developed by one of the best engineers in Europe. Made of special steel, the slat armour has 15 sections in its lattice, 4mm plate thickness, 55mm width. The slat armour has passed all certification tests, and most importantly – testing in the field of combat!
The next step is armoring two Saxon military units, for the fighter called “Marshall” and the team of the 79th Airmobile Brigade.
So far, as part of the People’s Armor 2 project the volunteers of People’s Project have armored about 200 vehicles. 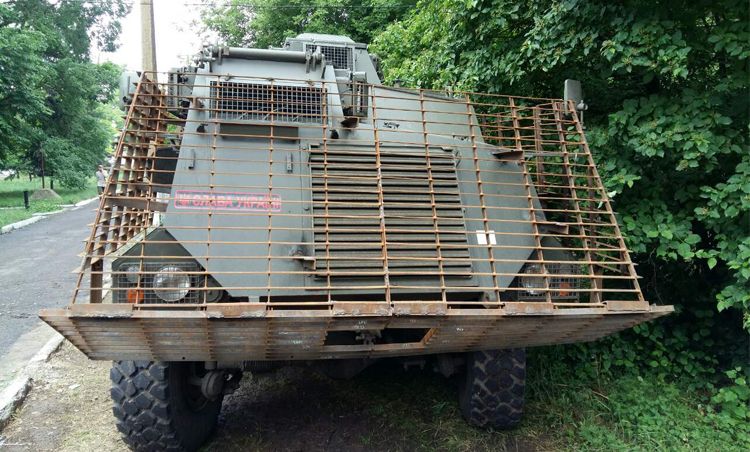 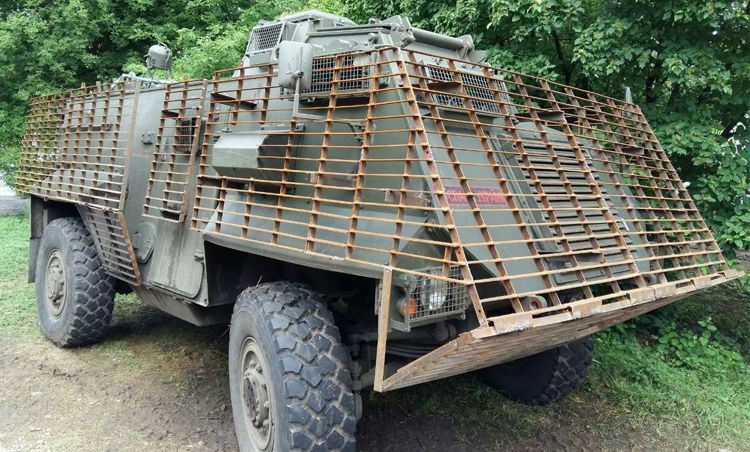 Requisites of the project People’s Armor 2