Soon, Roman will enter his first phase of treatment and have the first operation to restore bone loss in his upper arm will be performed.

Yesterday, he underwent a procedure in which the external rod and pins were removed and samples of cellular material – red bone marrow from the ilium bone and a fragment from the fibula were taken.

Ukrainian rock group Druha Rika has lent its support to the Bioengineering Rehabilitation for Wounded project and the group’s vocalist Valeriy Karchishin and drummer Oleksiy Doroshenko paid Roman a visit to see how he was faring ahead of treatment.

According to Ukrainian news website Censor.net group’s contribution to the project so far amounts to 100,000 UAH. Link (in Russian).

In the future, Druha Rika plans to continue to support the project and encourage people to get involved especially other Ukrainian showbiz stars who care about the fate of those wounded in the defense of Ukraine’s territorial integrity.
Roman – a fighter with the 39 separate infantry battalion is a cadre officer in the Armed Forces of Ukraine and the father of three children. On December 10, Roman was wounded in the Luhansk region, in the Orekhovo-Donetsk district. During combat operations Roman with his fellow soldiers were ambushed by the enemy. After coming under machine-gun fire, from three men only Roman survived. His humerus and elbow were significantly damaged.

Conventional medicine cannot offer the soldier effective treatment. However, stem cell technology will quickly restore the hero’s bone and joint, and save him from permanent disability.

For more information about how Roman was wounded and his treatment click this link.

The soldiers enrolled in the Bioengineering Rehabilitation for Wounded and The People’s Project team are very grateful to the group “Druha Rika” and all the people involved in the project which enables Ukraine’s wounded defenders to live lives without disability. 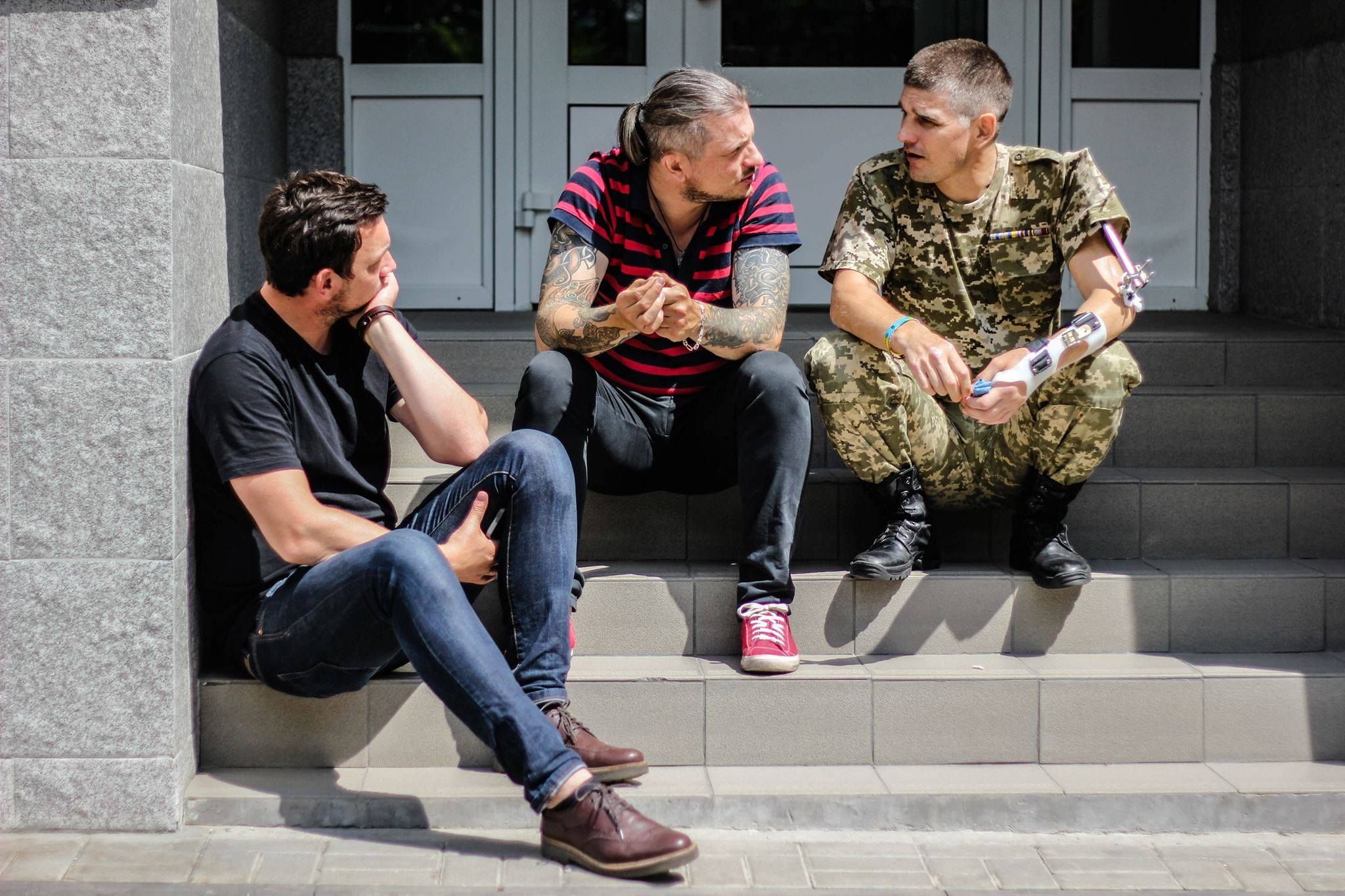 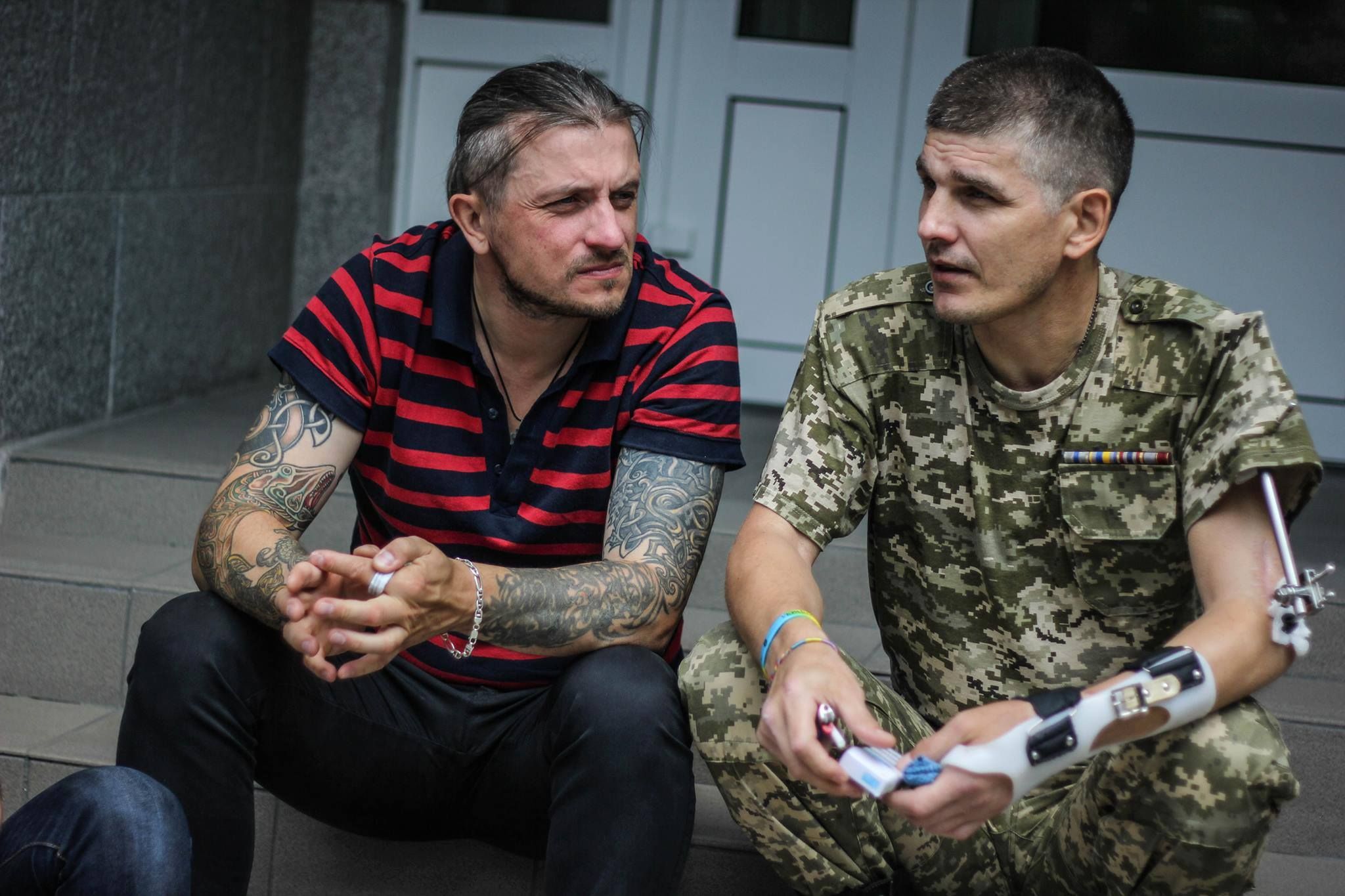 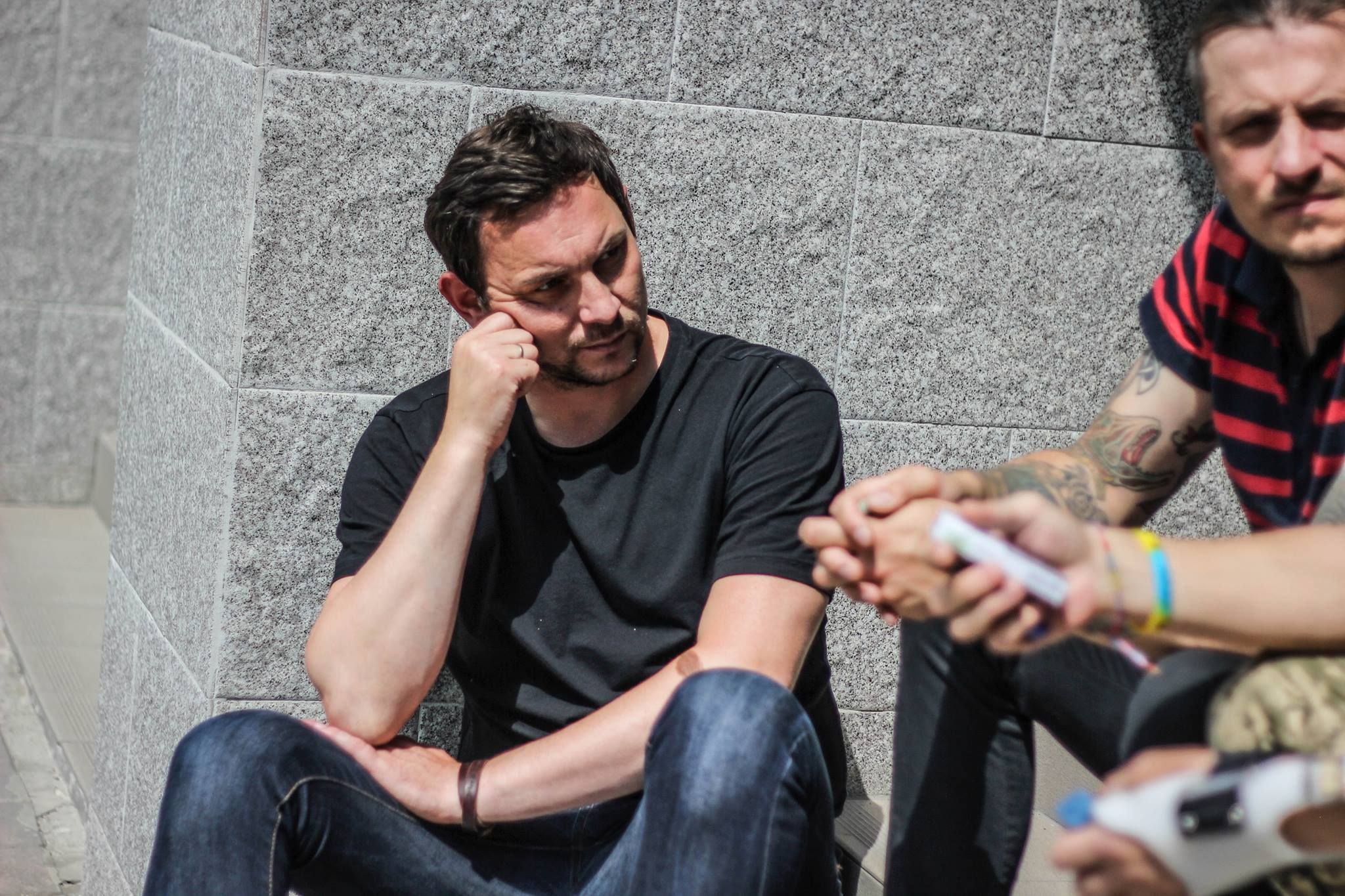