Recently we were asked to help the paratroopers of the 81st brigade, holding defensive lines near Avdiivka in the Donetsk Oblast. Rather, we should say this was more than a request and probably done out of frustration, because the truck was ready and parked near where the dugouts were to be sent to, and the commander was on the phone trying to explain the defensive forces need it now.

Any sign of a ceasefire was nowhere to be found, in this “truce” Ukraine’s boys are being constantly shelled on a daily basis, making it clear the enemy will adhere to any formal agreement. So volunteers immediately mobilized and sent to the front a fresh batch of dugouts.

Very soon we will show you photos of the structures assembled in combat positions. Buildings that thanks to you are saving the lives of our soldiers. 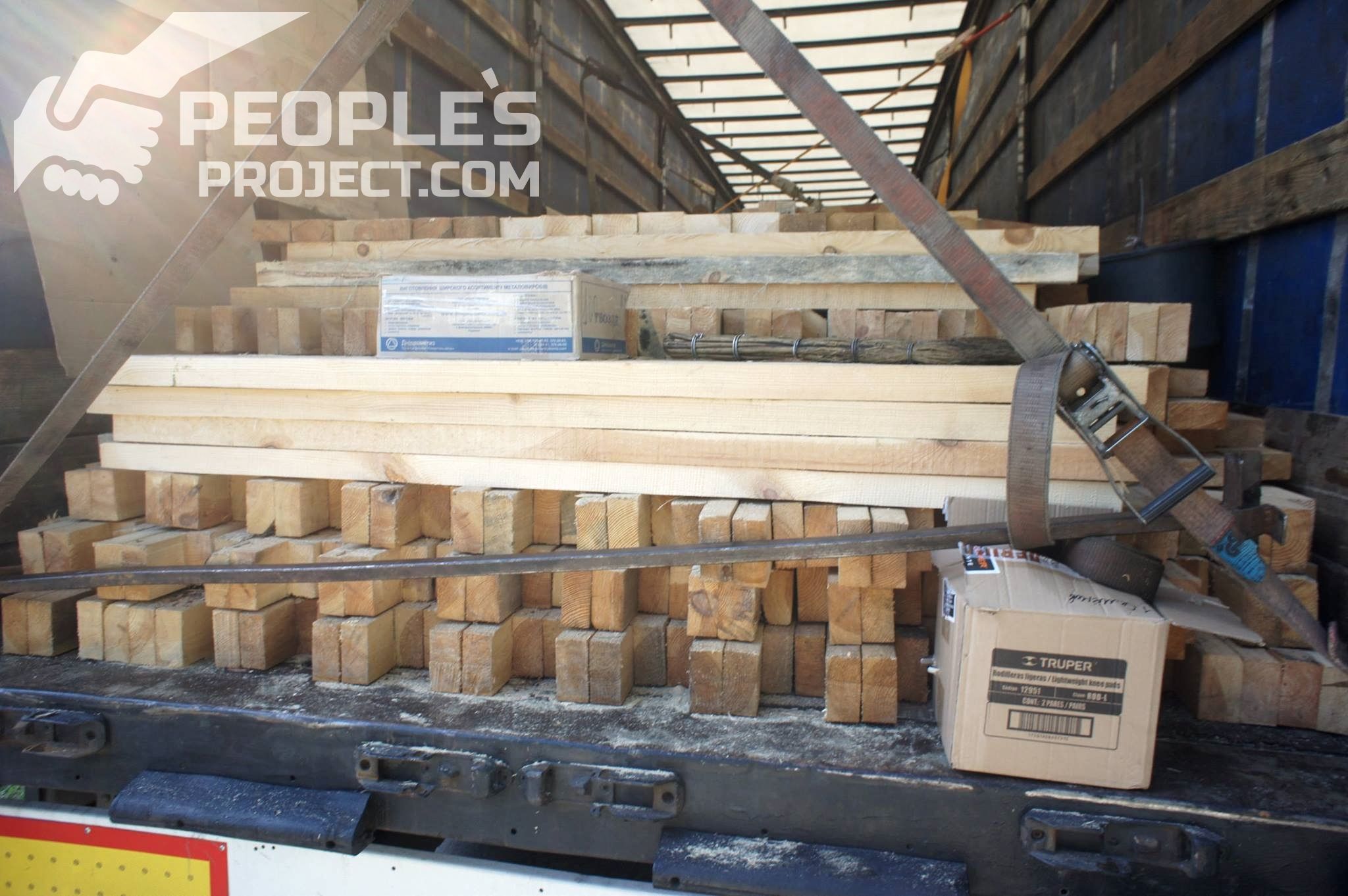 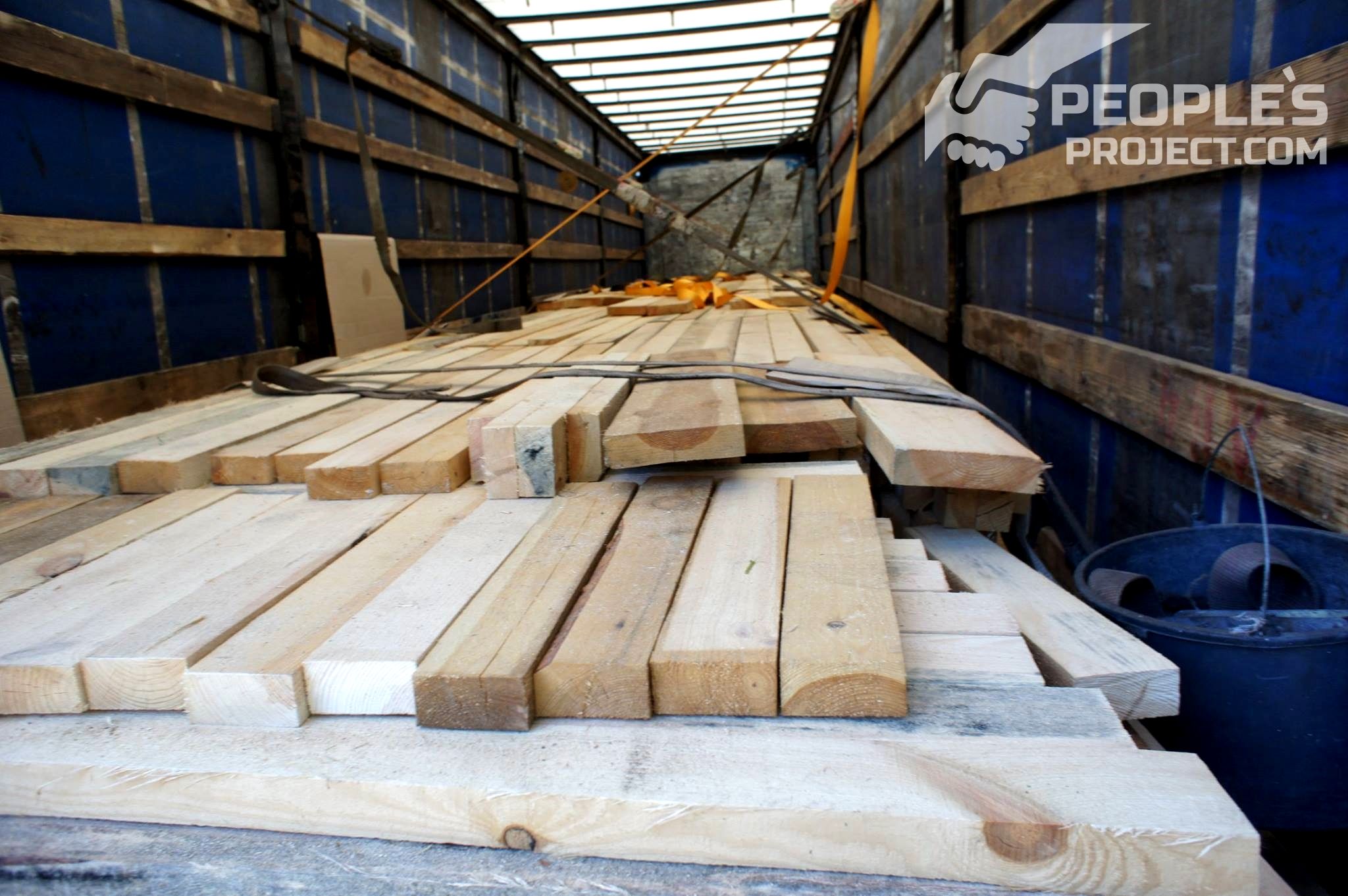 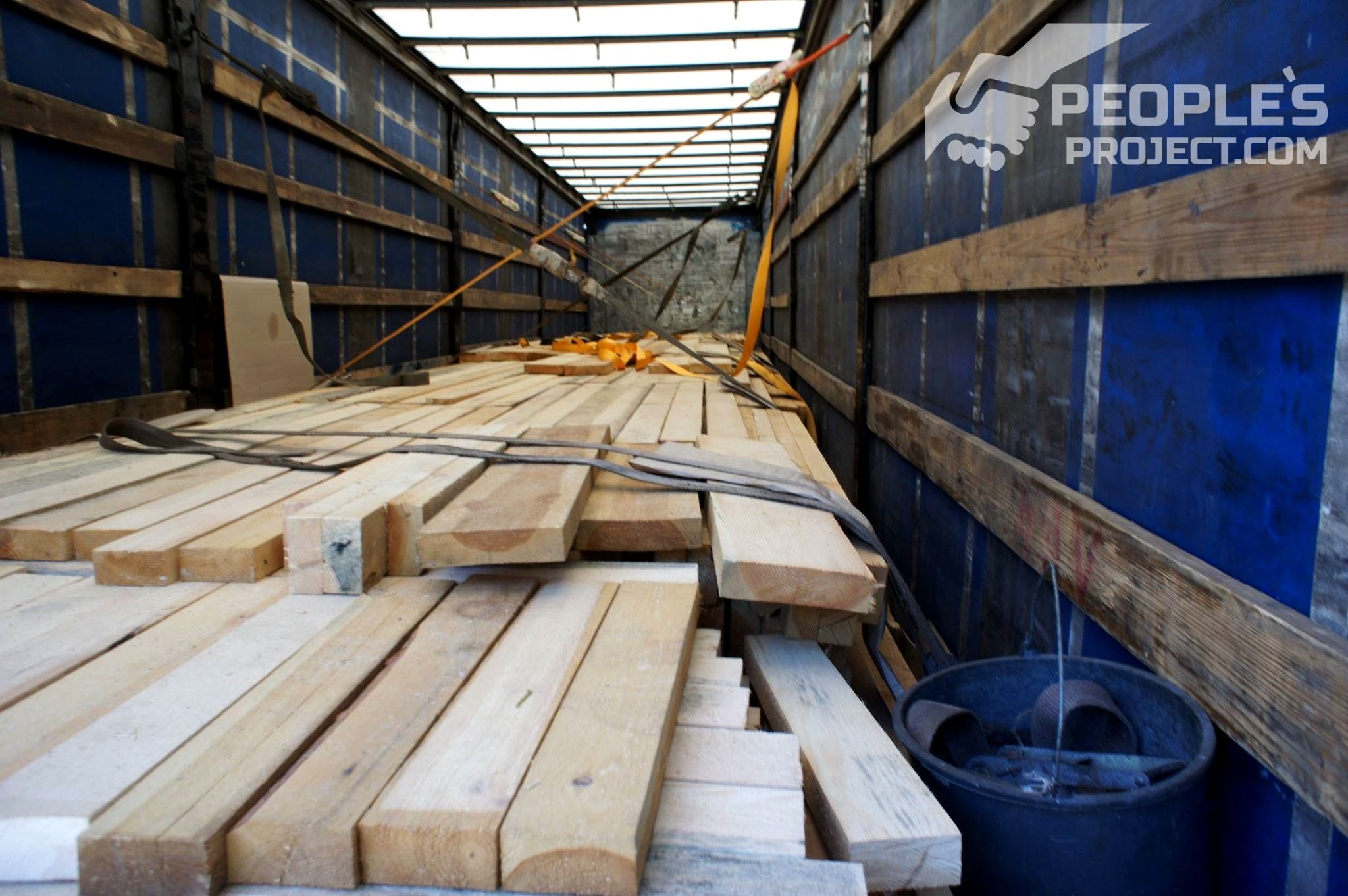 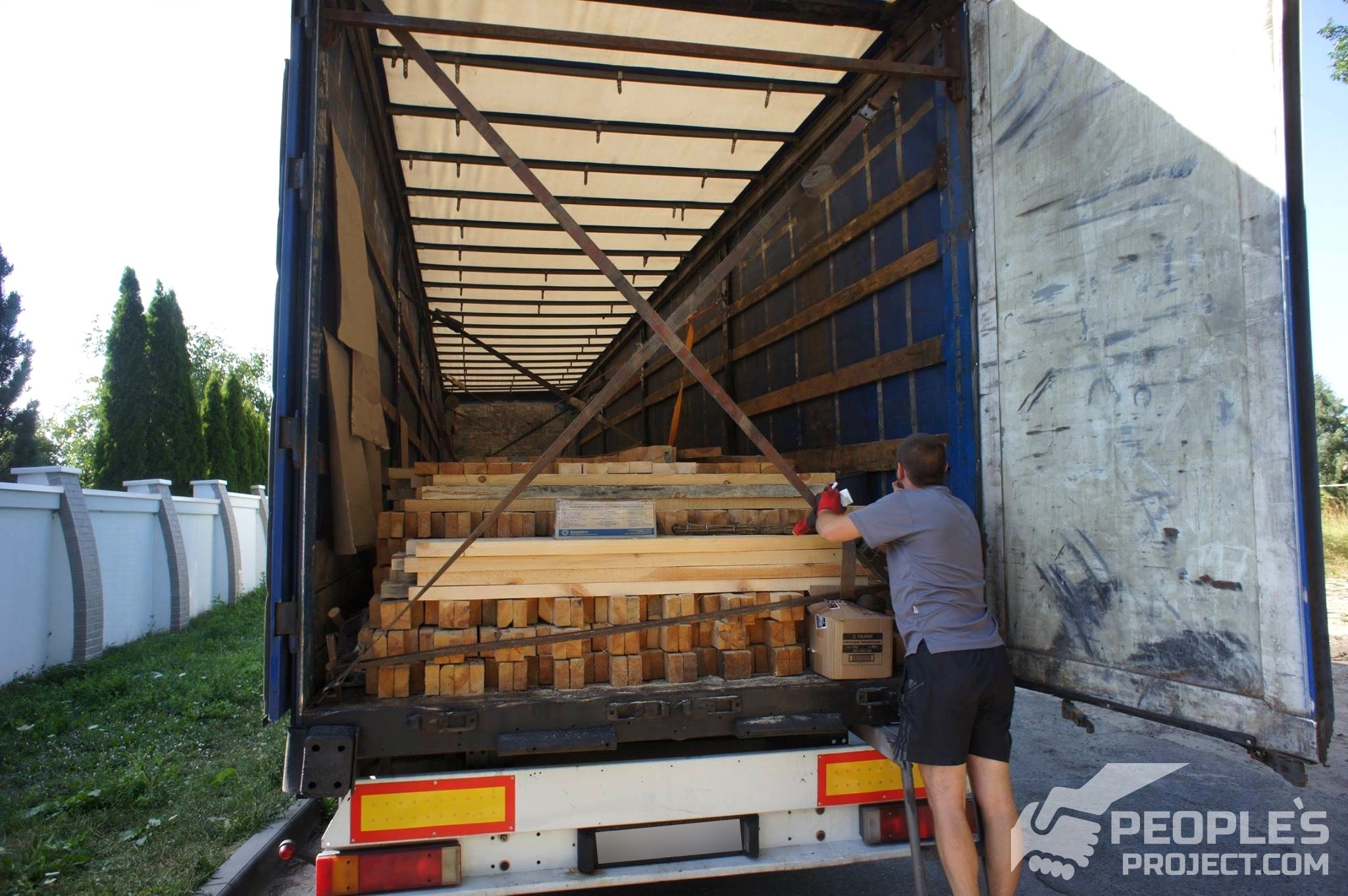