Last week, volunteers from The People’s Project team handed three sets of dugouts to the battalion “Carpathian Sich” Battalion, which has been co-opted into the 93rd Brigade. The guys have already started to install them, but because of rain and constant attacks from hidden militants, the construction process is constantly being delayed.
Last night, the first half of a total of five additional dugouts party destined for the 93rd team (for the intelligence group) were loaded, and this morning the truck left for the fighters’ place place of deployment. The load was split because the only available delivery vehicle was an old KAMAZ and there were concerns about the dimensions and permissible load, and its’ security for the entire trip.
The tentative transport of the first of the bunkers is scheduled to arrive tomorrow. The remaining 2.5 bunkers will be delivered to a division of 2nd Battalion soldiers in sector “B” – at the line of contact with the enemy along the demarcation line.
Photos of the delivery of the second batch of dugouts will come later. 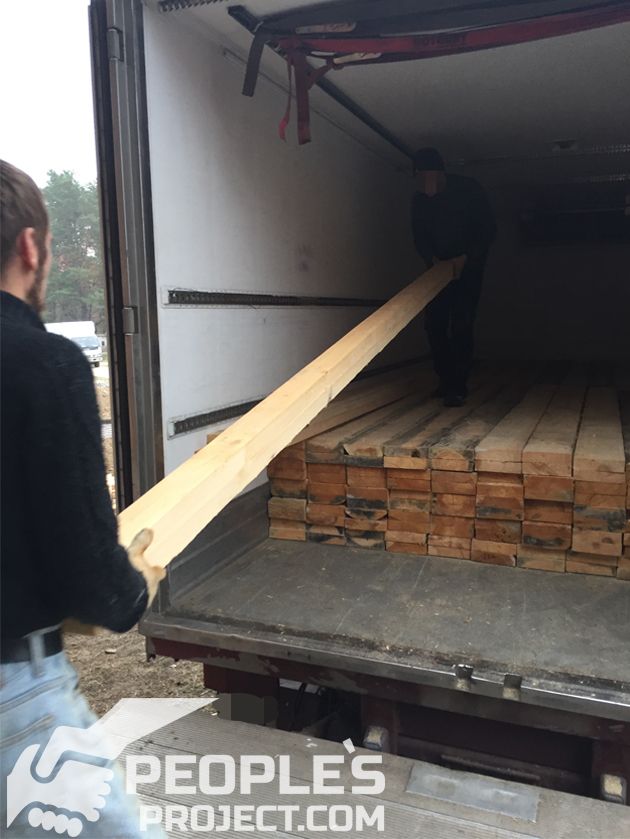 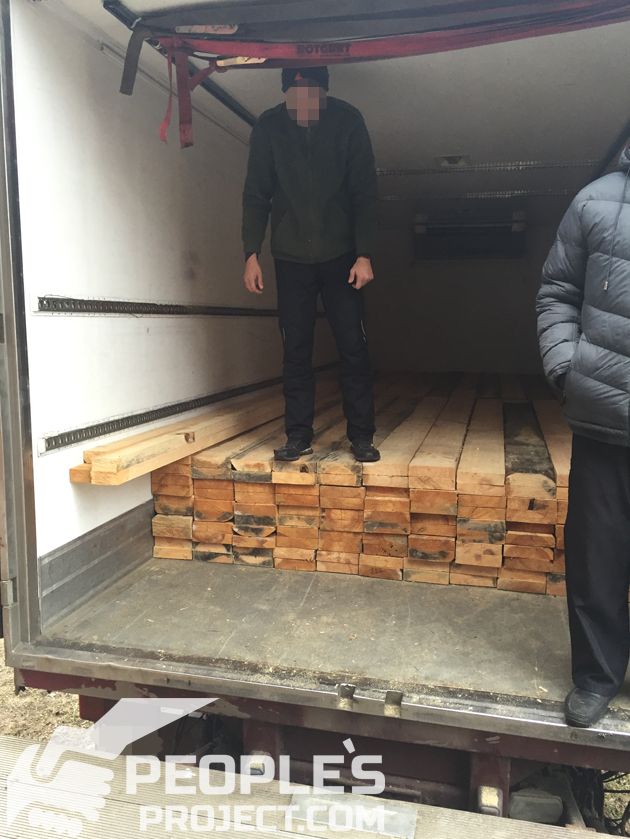 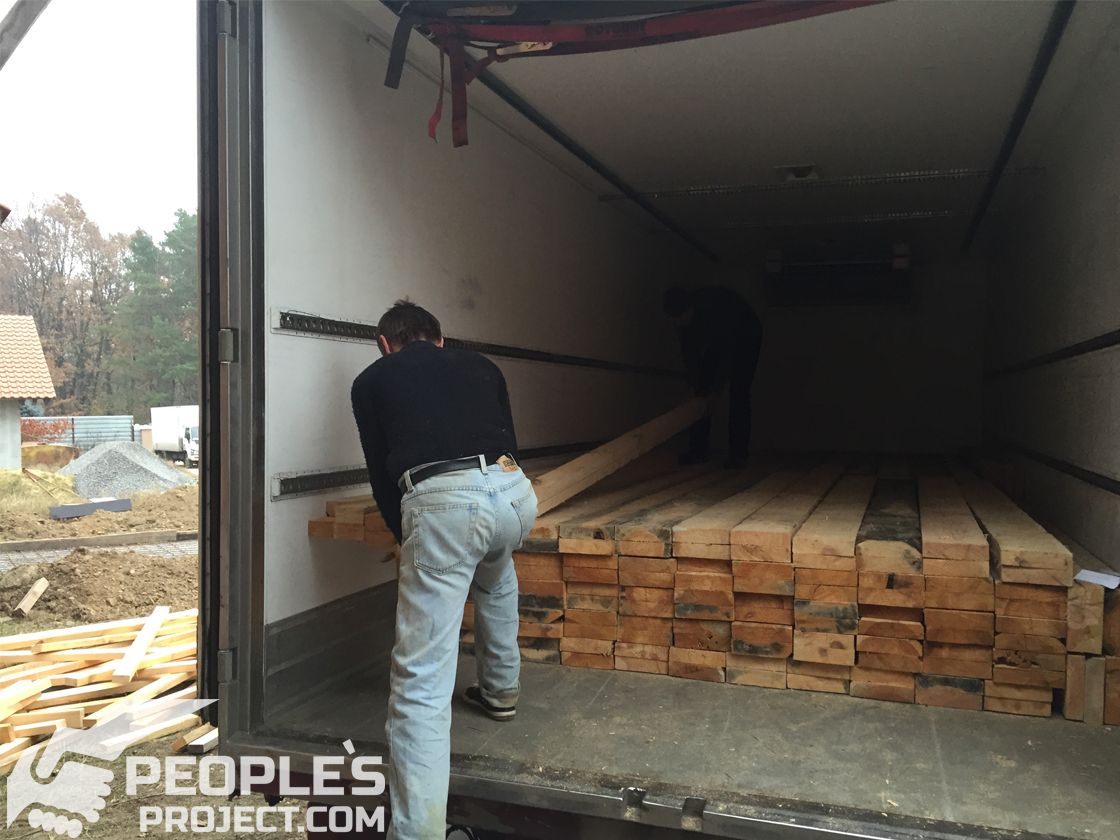 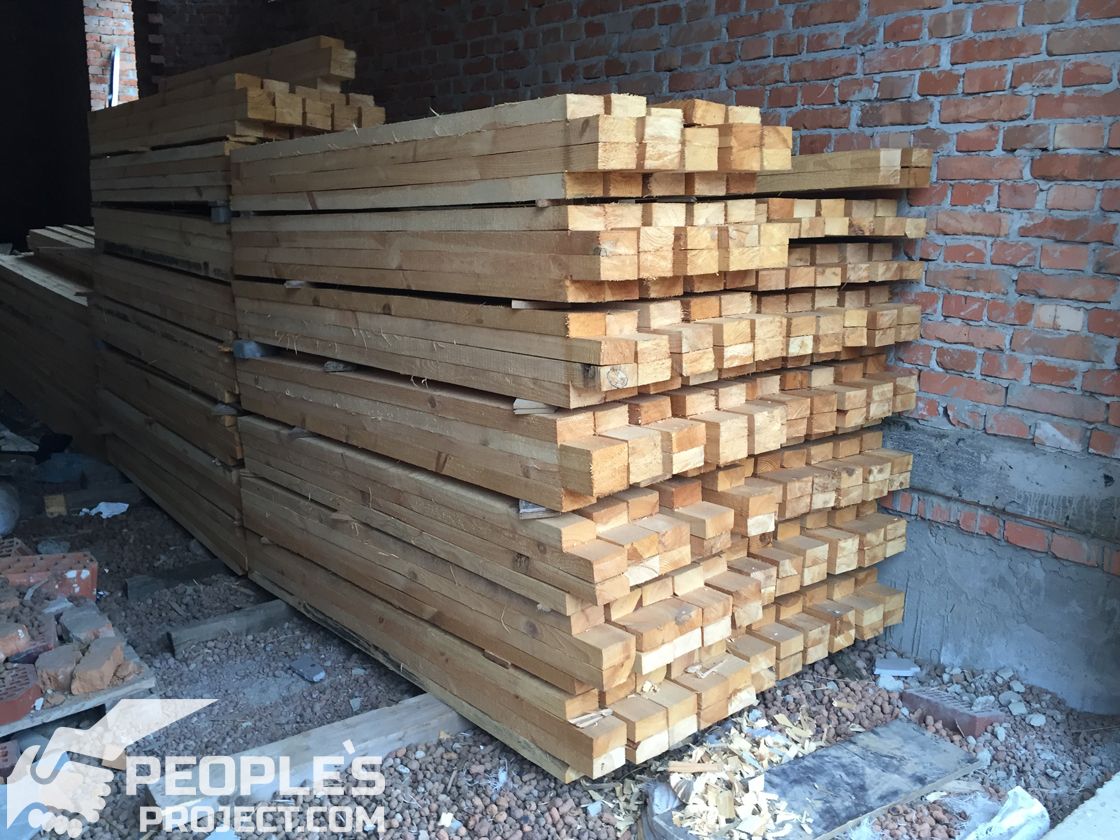 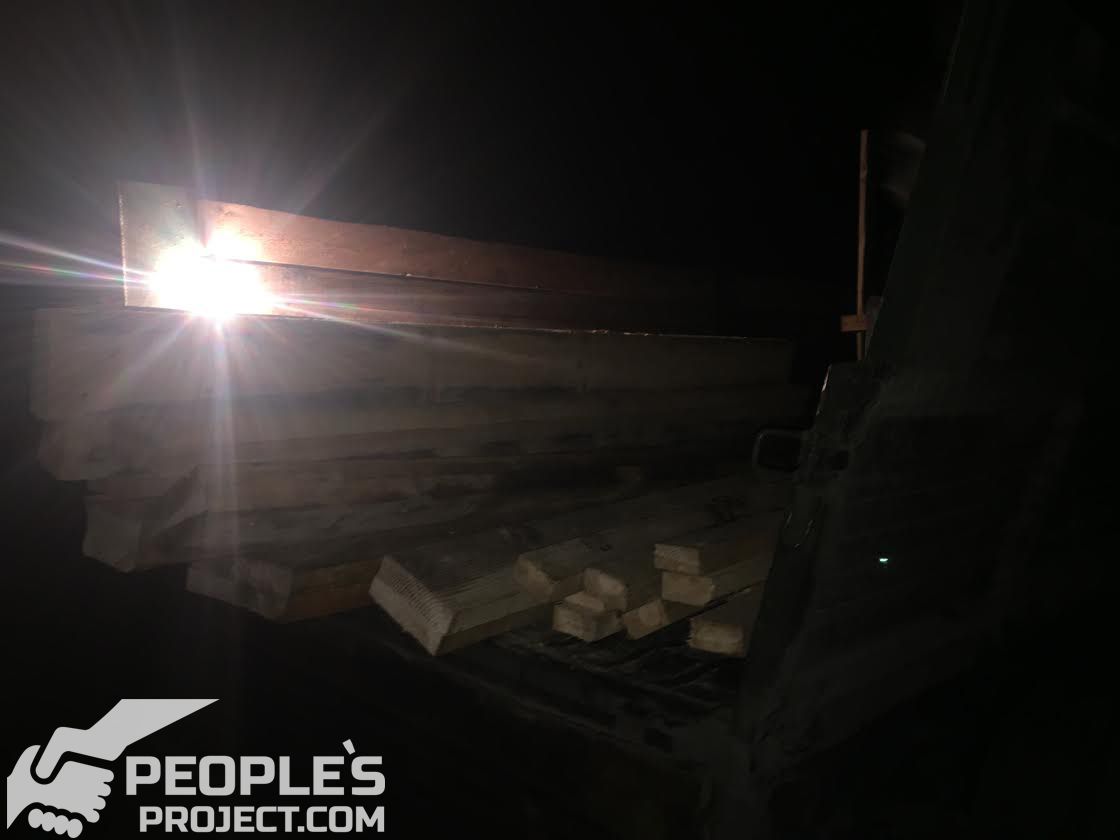 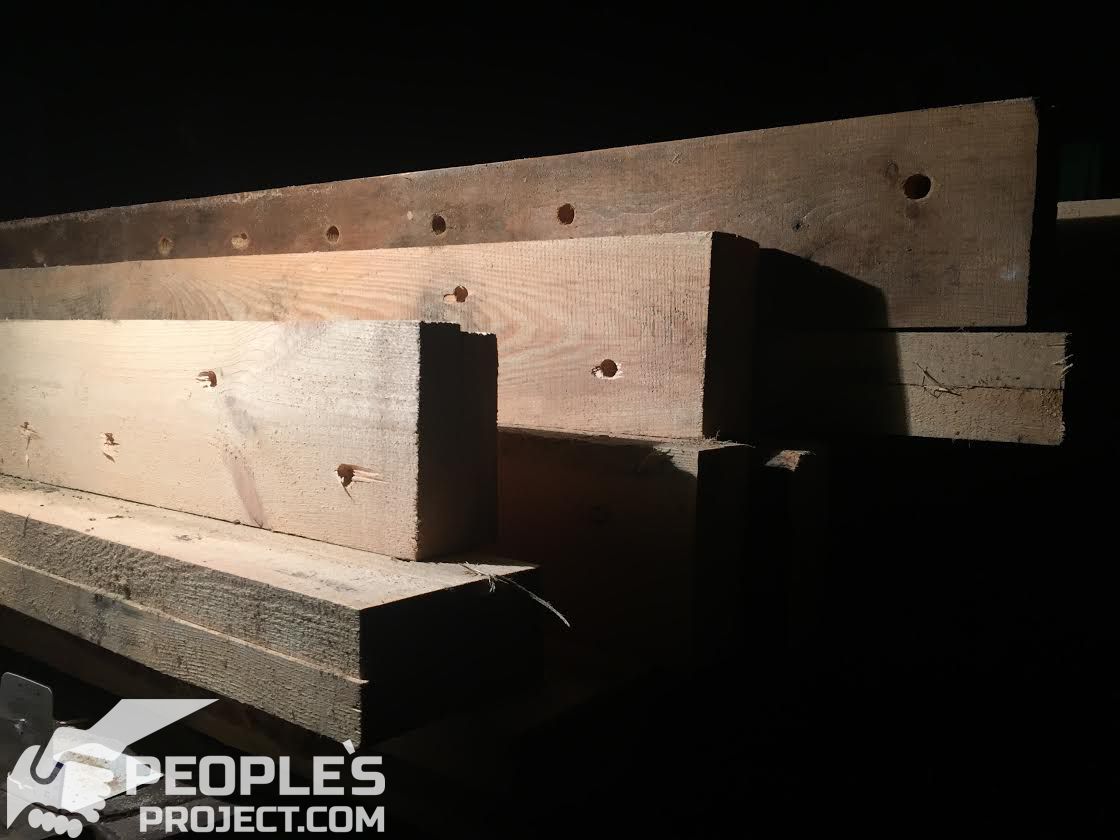 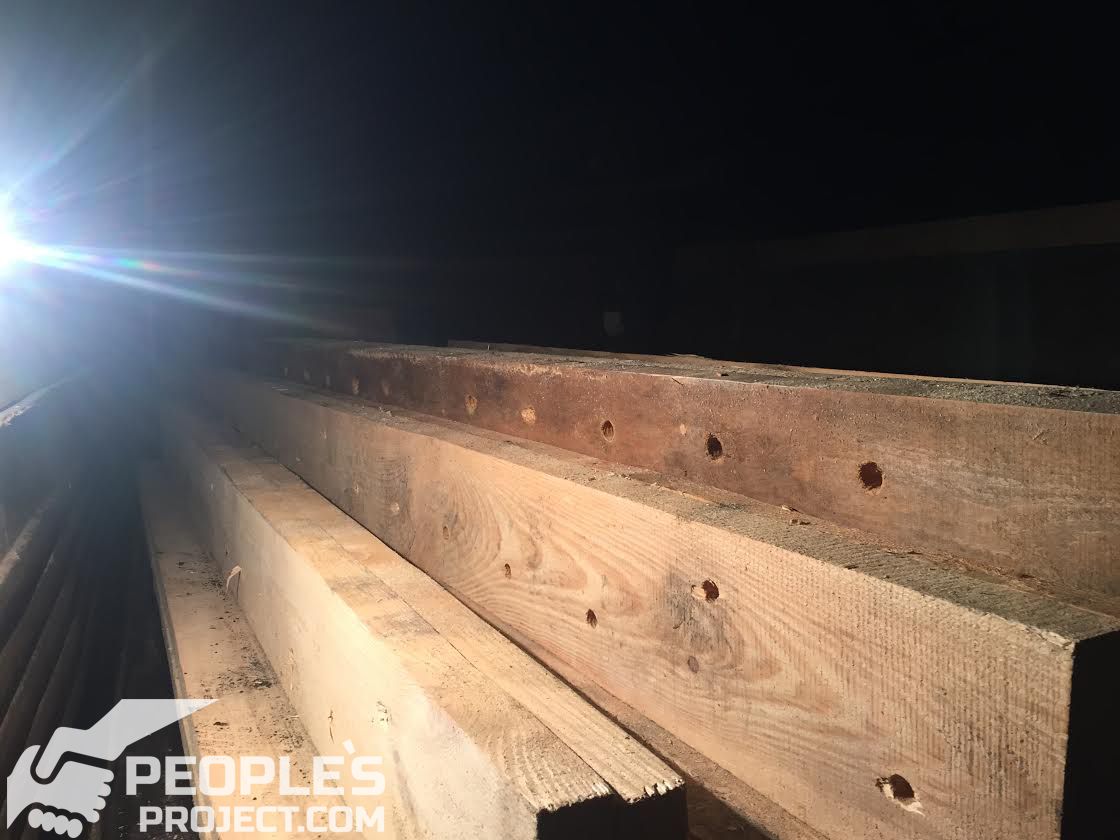 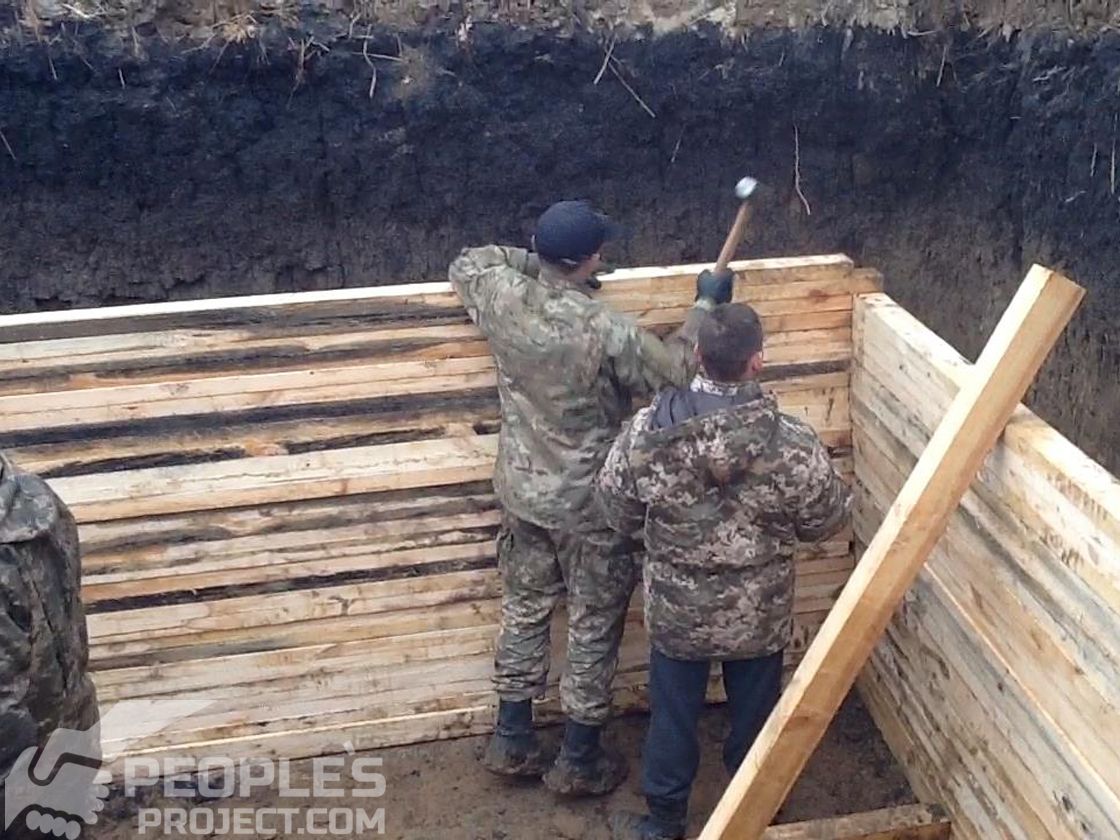 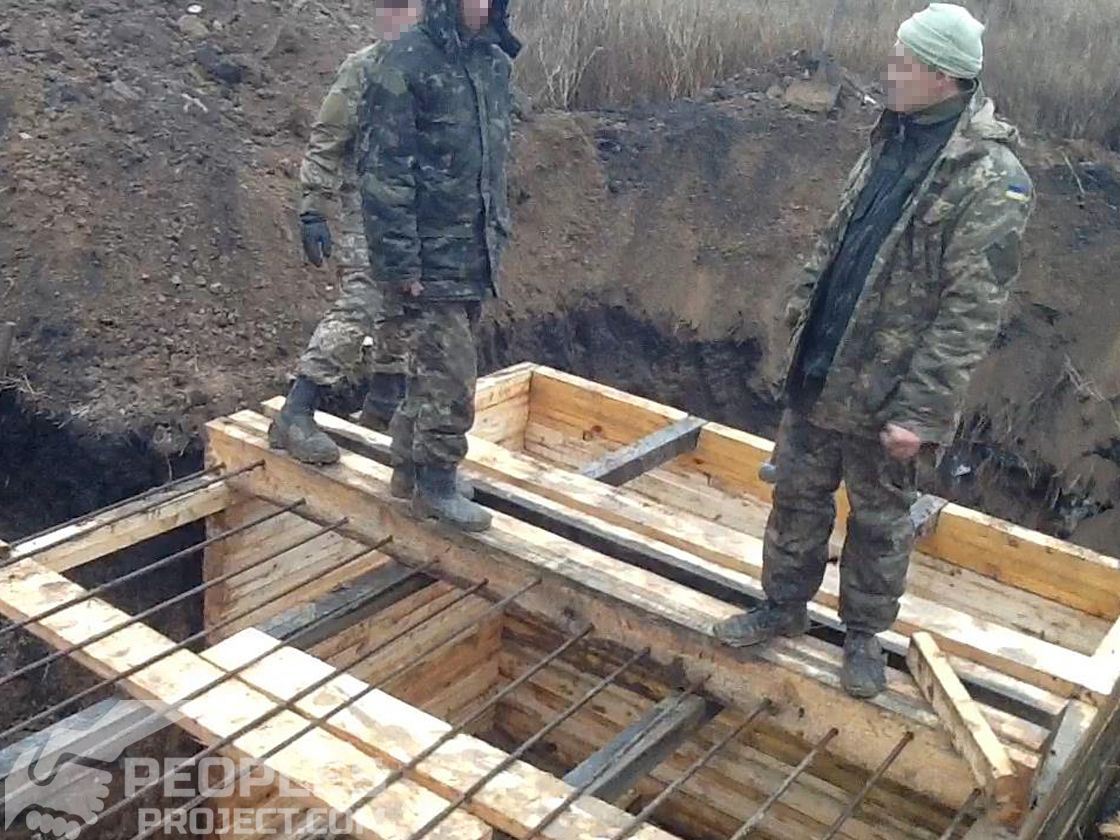 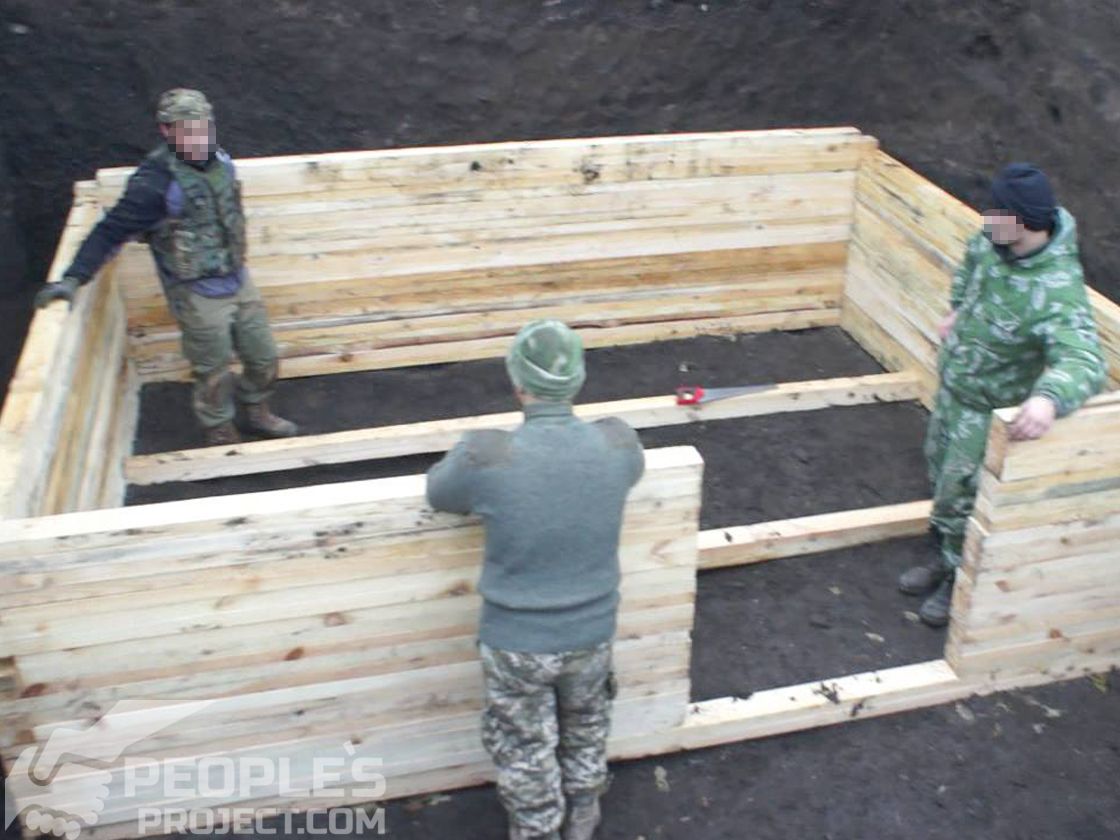 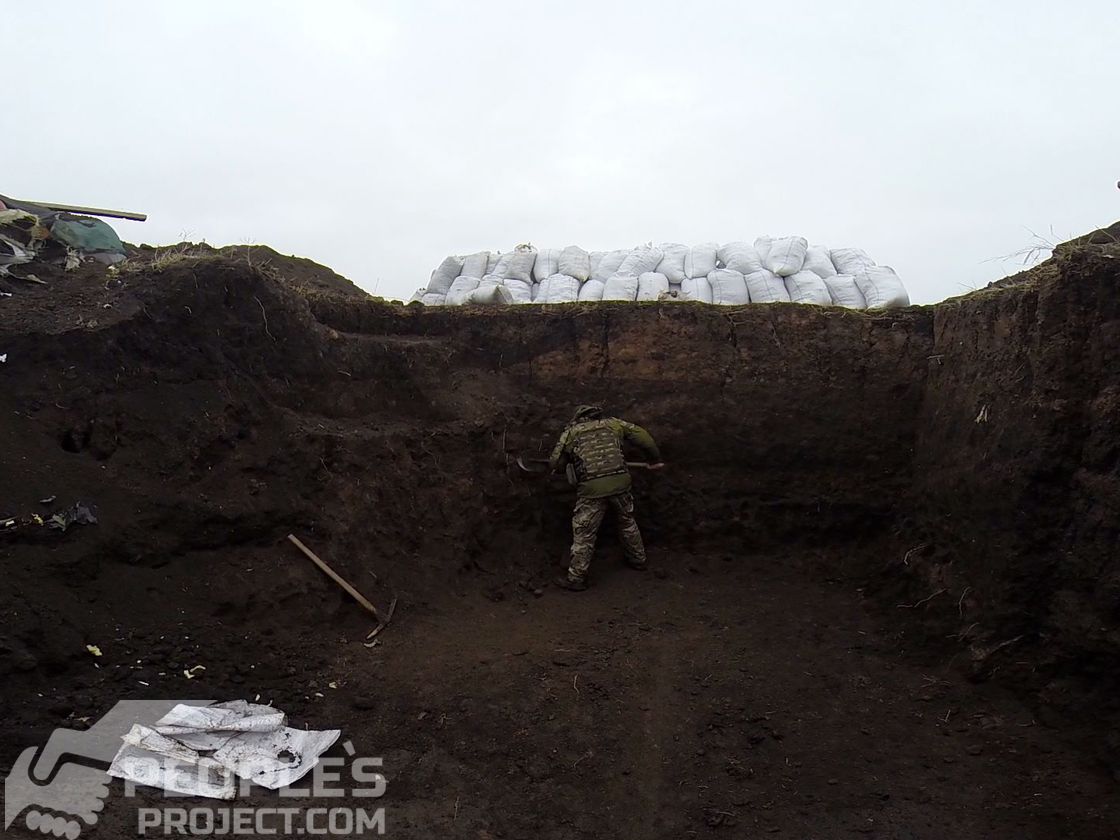