Quality communication for reconnaissance is of vital importance. Reconnaissance squads perform extremely dangerous operations in the enemy’s territory, and relay data for coordination between units to locate enemy forces. Unfortunately, due to lack of means of special communication, often fighters have had to resort to using cell phones on their missions risking being discovered. Owing to efforts of People’s communication project sponsors we have received CSI CS 700 digital radios, eight of which we delivered to reconnaissance platoon of the 1st Battalion of 79th Detached Airmobile Brigade. 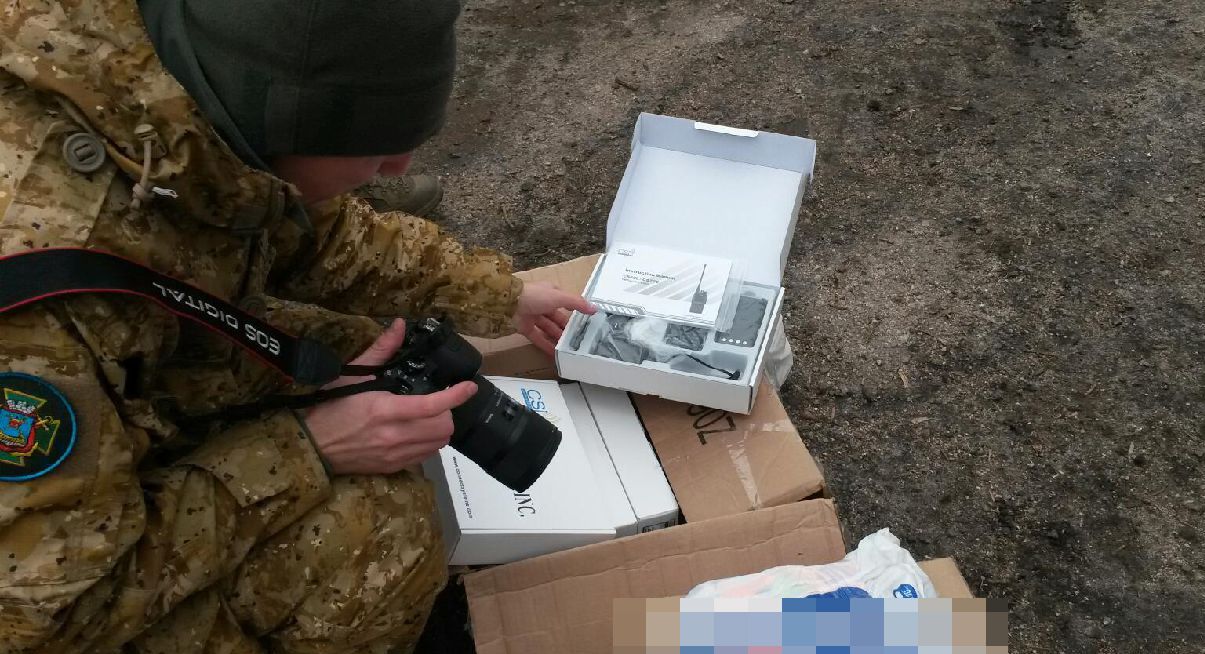 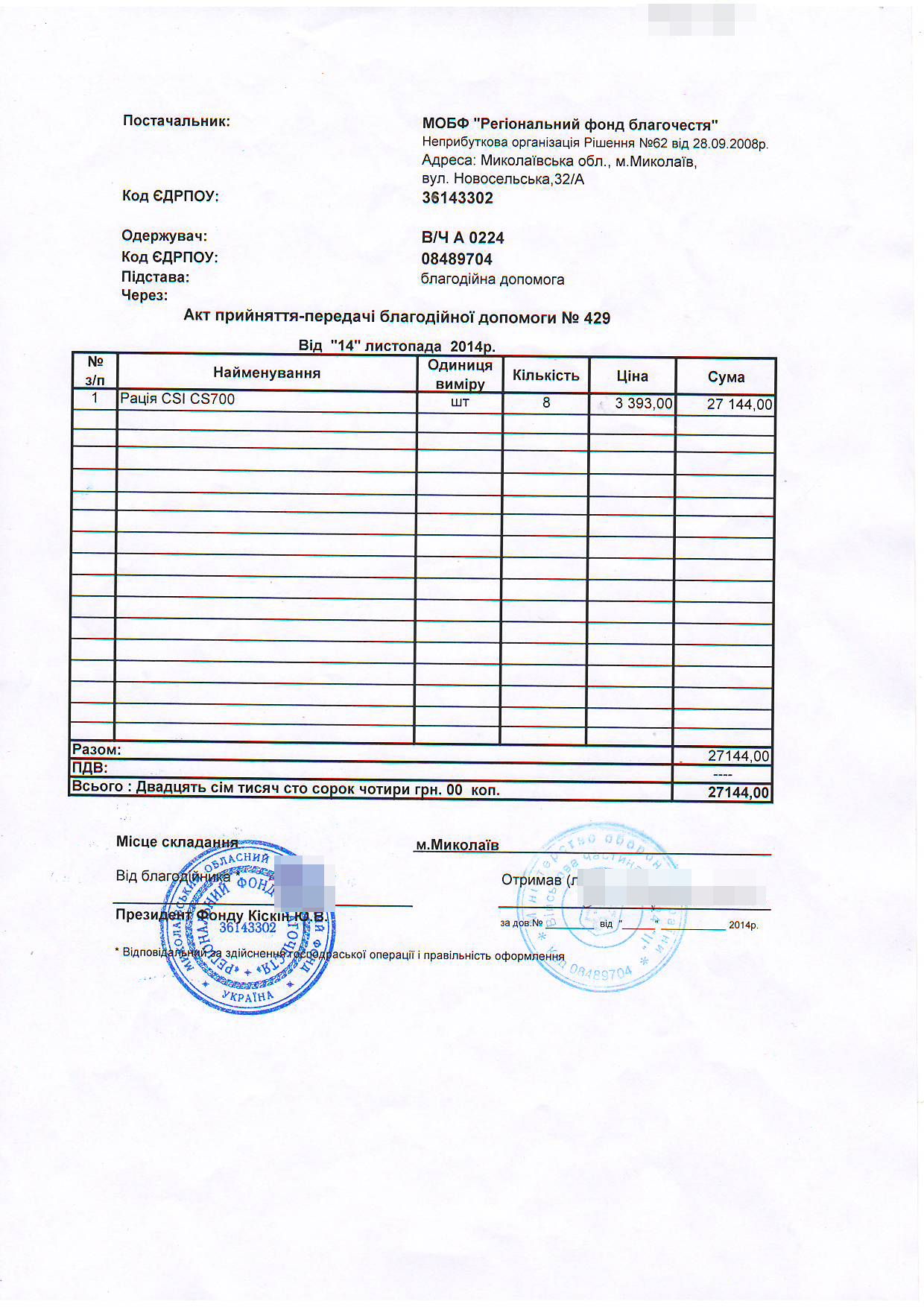