Engines of combat KAMAZ being overhauled

After the massive loss of military equipment in the siege of Debaltseve work is continuing apace to fix motor vehicles belonging to Ukrainian armed forces. Engines are being overhauled, chassis are being inspected, and spare parts and components are being purchased. Many of these vehicles are almost scrapyard material, but we knew that when we signed on for this job and we’re up for the challenge.
We are results oriented and we get them, all vehicles so far have been ready to roll.
The organizer of this project was criticized for being too positive and optimistic in his Facebook posts and after reading them people became complacent – losing the will to help. They have the impression everything is fine. We cannot emphasize this enough! The armed forces have suffered devastating losses! We need you! There is something everyone can do from offering financial support to actually volunteering to chip in, get their hands dirty, and help out. We have work a plenty!
It goes without saying the work is difficult, time-consuming and expensive, but it needs to be done. Your help means it can be done as quickly as possible. 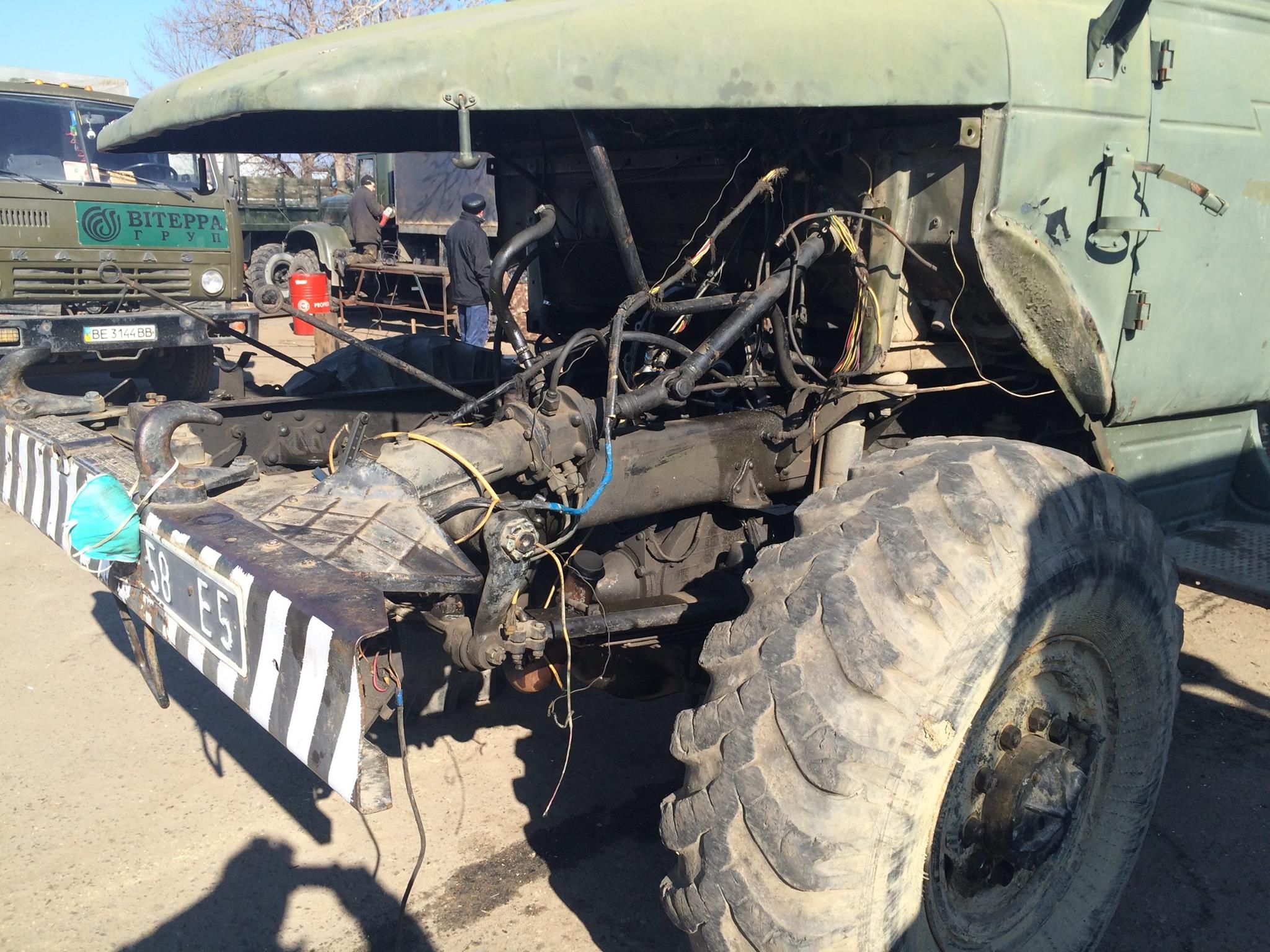 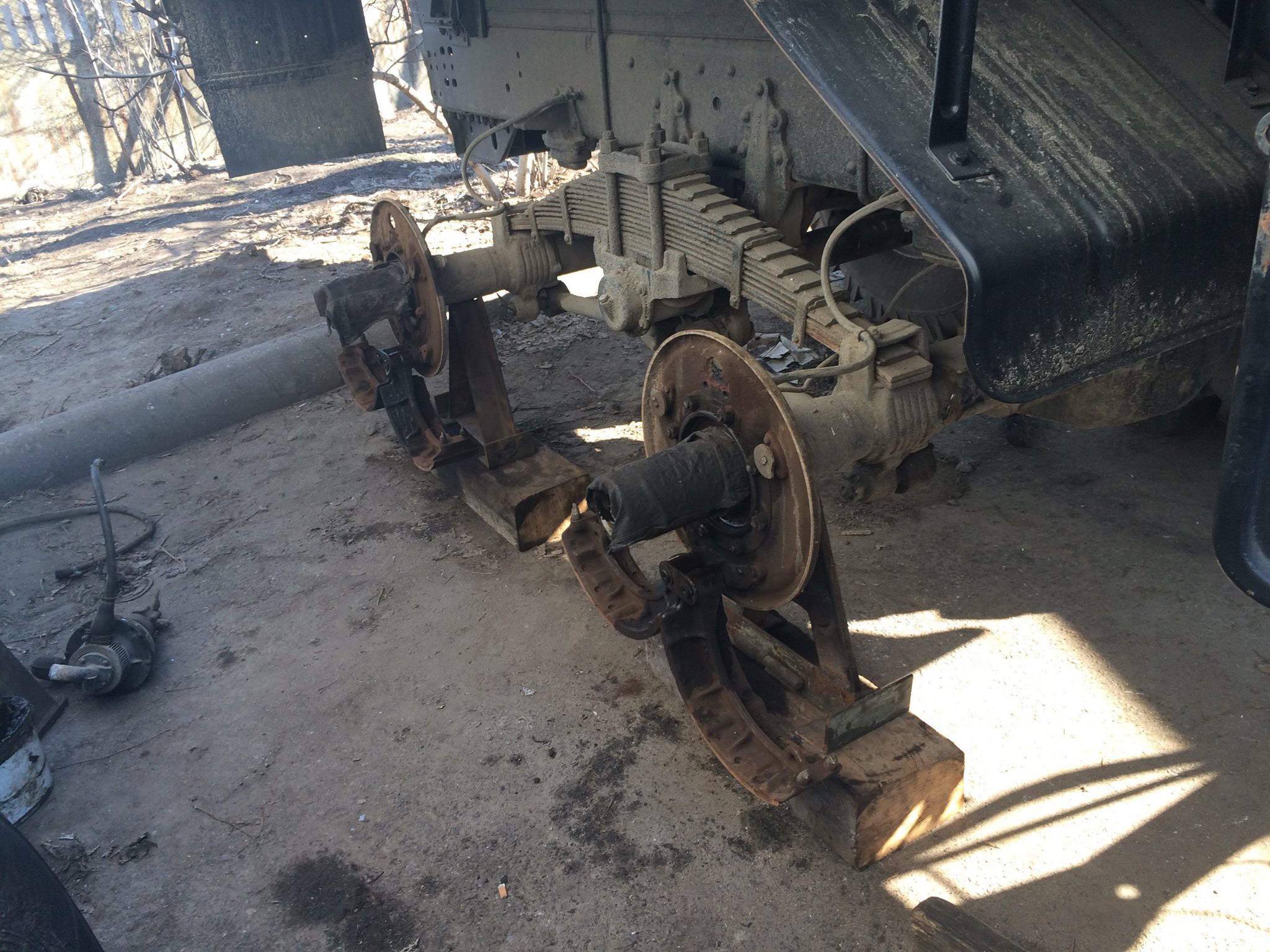 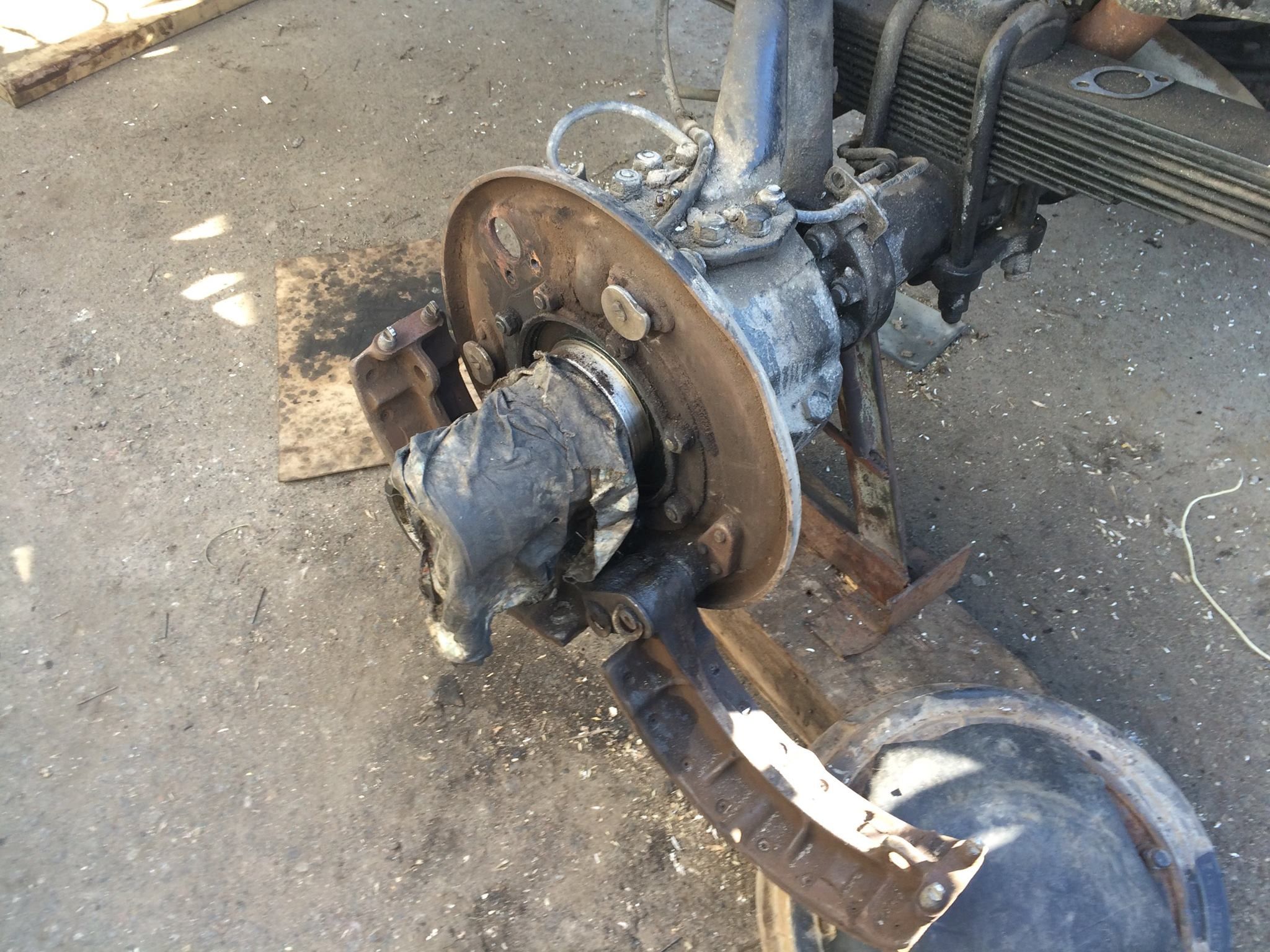 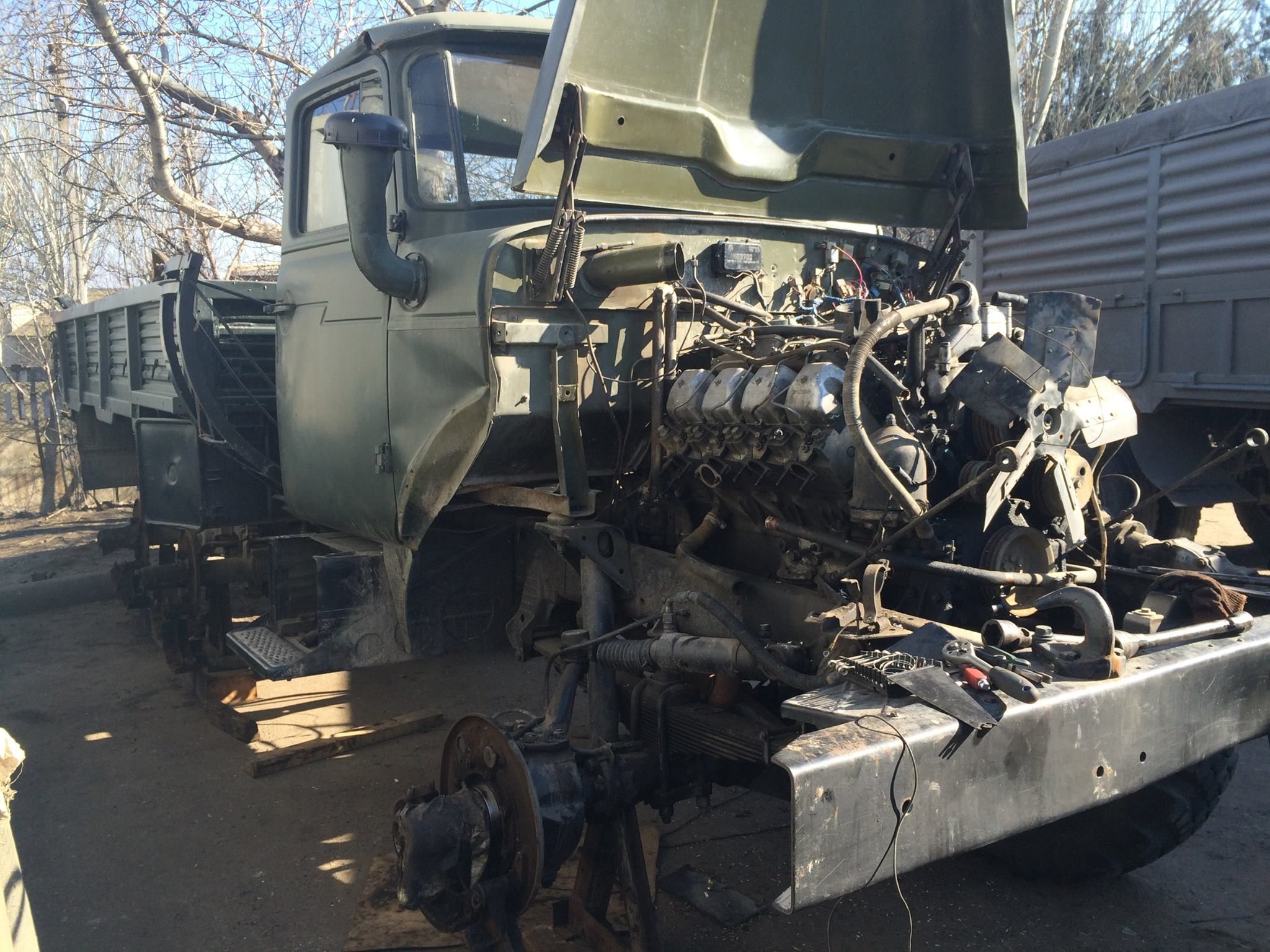 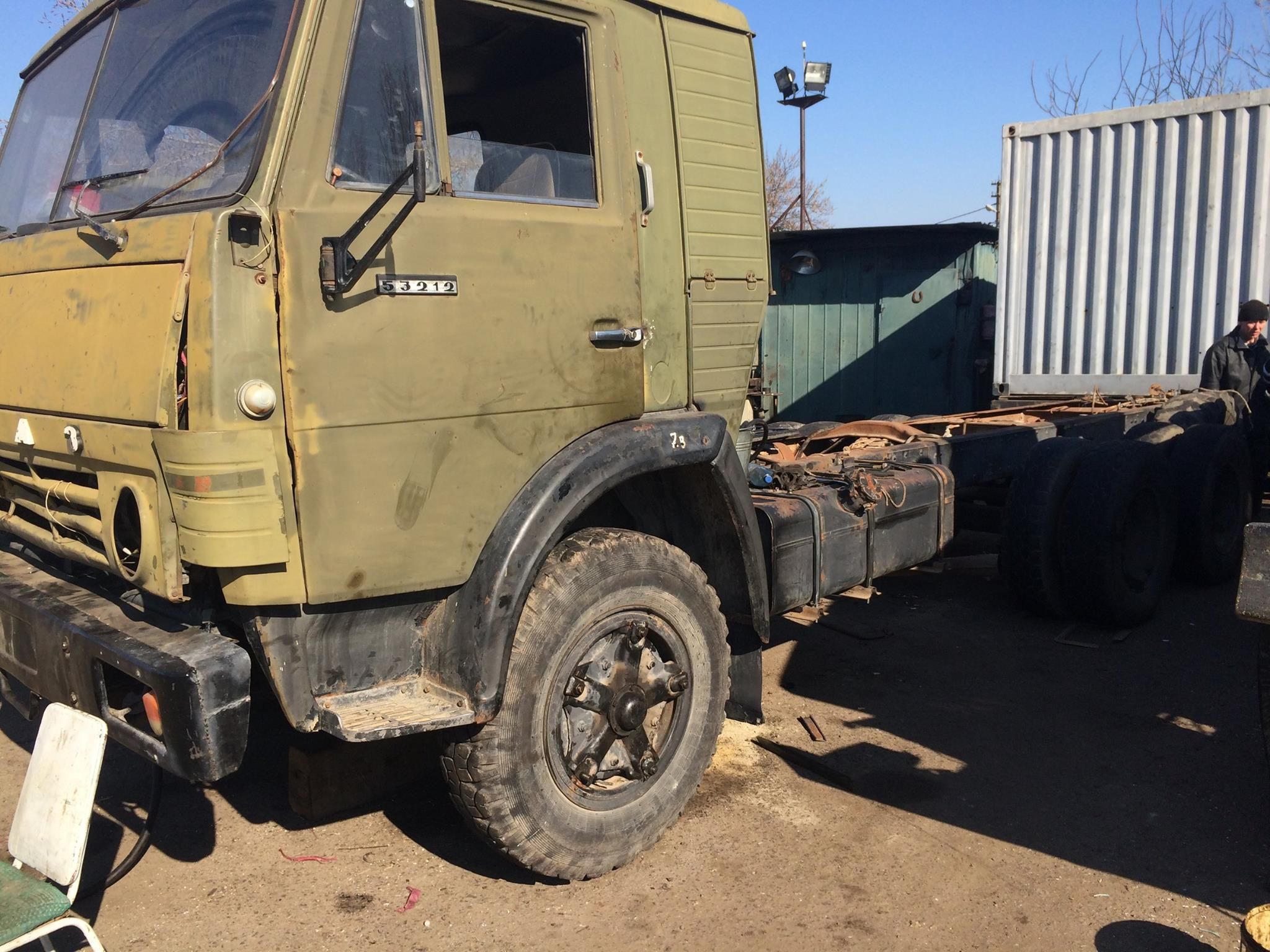